International travel is a little complicated these days, given the ever-evolving border restrictions around the world, but there’s one destination where you can avoid all that — outer space. Startup Space Perspective is getting closer to launching its first tourist flight to the edge of space, and it’ll only set you back $125,000. 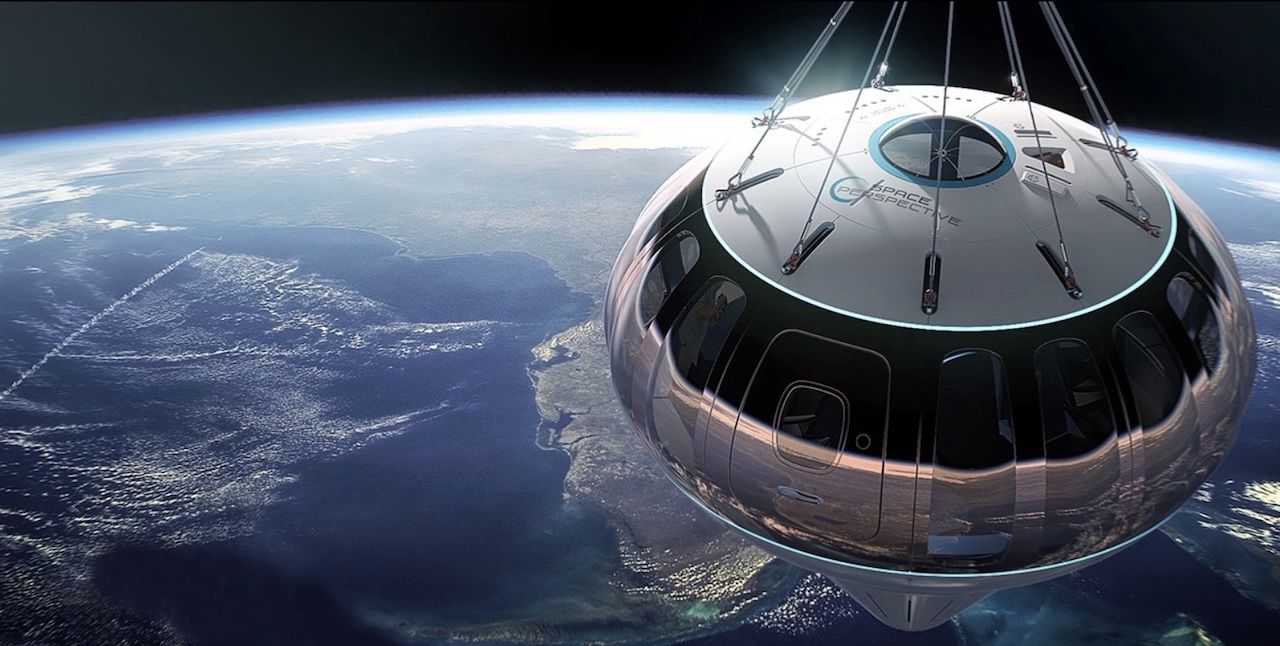 In 2020, Space Perspective announced its new Spaceship Neptune — a 10,000-pound crew capsule surrounded by giant windows, with a minibar and bathroom, that hovers 19 miles over the Atlantic Ocean, right on the edge of space. The capsule, containing eight passengers and one pilot, would dangle from the end of a high-altitude balloon pumped with hydrogen gas.

Space Perspective announced on June 18 that it successfully completed its first test run of the capsule’s ascent into space. The test did not have any passengers, crew members, or the pilot on board. The plane took off from the Space Coast Spaceport in Florida, close to NASA’s Kennedy Space Center.

“This test flight of Neptune One kicks off our extensive test flight campaign, which will be extremely robust because we can perform tests without a pilot, making Spaceship Neptune an extremely safe way to go to space,” said co-CEO and founder Taber MacCallum in a press release. 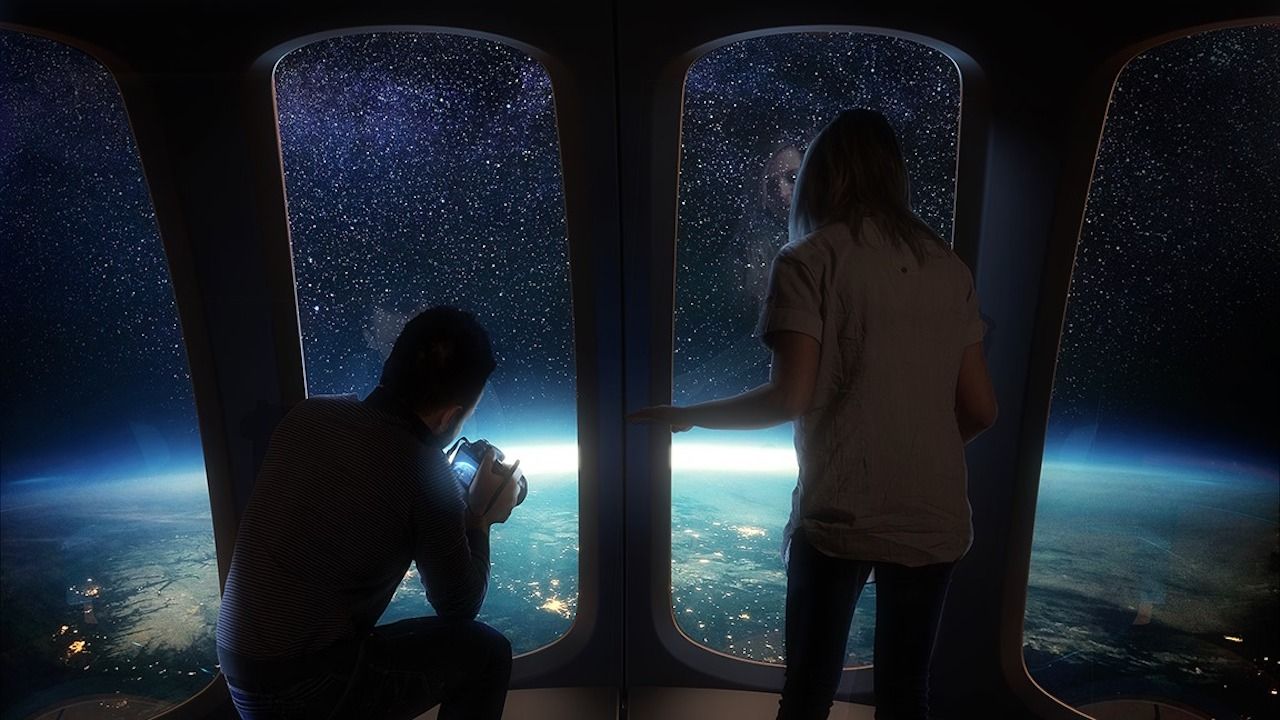 Tourist flights on Neptune will last six hours, including two hours to ascend to 100,000 feet above our planet, two hours to take in the view, and another two hours for the descent back to Earth.

If you’re ready to book your eye-watering $125,000 ticket, reservations are open. Potential passengers can make a refundable deposit for one commercial flight starting in early 2024.