New Zealand is typically considered the real-world Middle Earth, but in the off-kilter year that is 2020, when traveling to New Zealand is impossible, other countries are throwing their hat into the ring. Spain is unveiling a new mountain hiking trail inspired by Tolkien’s famous trilogy and Peter Jackson’s films. Called El Camino del Anillo, which translates to “The Ring Road,” the trail runs through the northern Sierra de Guadarrama, about an hour from Madrid.

An alternative to popular routes like the Camino de Santiago, the Ring Road takes hikers 76 miles through eight villages, landscapes, and ruins that resemble locations in The Lord of the Rings. The trail is designed to be completed in seven stages over the course of a week, and celebrates Spain’s natural landscape. A campsite in the village of Montejo de la Sierra is even hosting a Tolkien-themed exhibition to celebrate the trail’s opening. 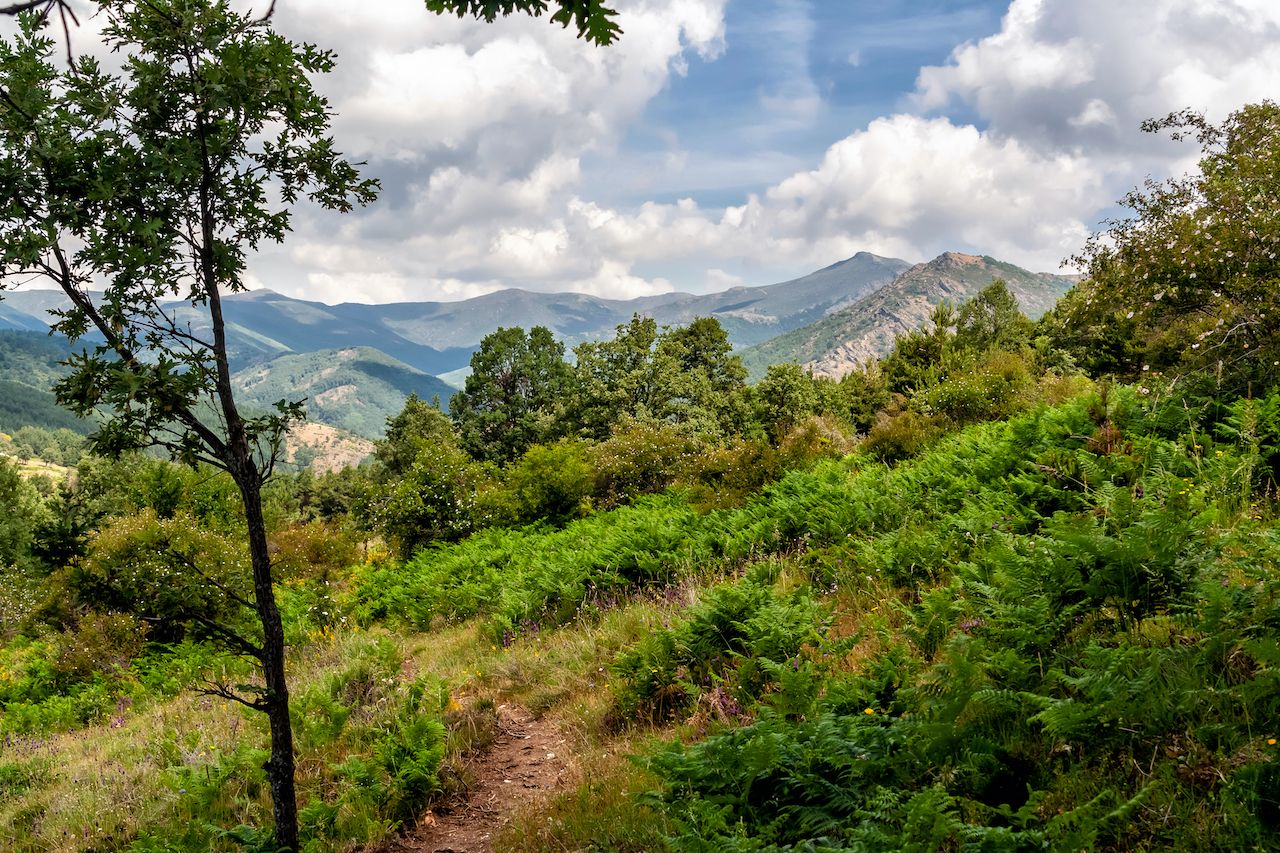 The trail was created to reinvigorate tourism in a depopulated part of the country. In the same way people walk the Camino de Santiago, hikers on this trail are encouraged to stay in local hotels and hostels, eat at local inns along the way, and help boost the economy.

Hikers will be able to join organized tours, or travel on their own from an information center in the town of El Molar.

Food + DrinkNo Trip To Madrid Is Complete Without Trying Cocido Madrileño
Tagged
Hiking News Spain
What did you think of this story?
Meh
Good
Awesome