The folks at Colorado’s Breckenridge Brewery are big fans of the outdoors. To show its appreciation, the brewery, founded at the foot of the Rocky Mountains, has pledged to donate one percent of its beer sales across the US this summer to the National Parks Conservation Association, hoping to give $100,000 toward protecting our parks. But that’s not all. The brewery is also motivating others to appreciate the great outdoors by giving anyone who spends at least one percent of the year in a tent the chance to win an Escapod camper, a premium camping trailer that’s valued at $30,000 and currently has a waitlist. 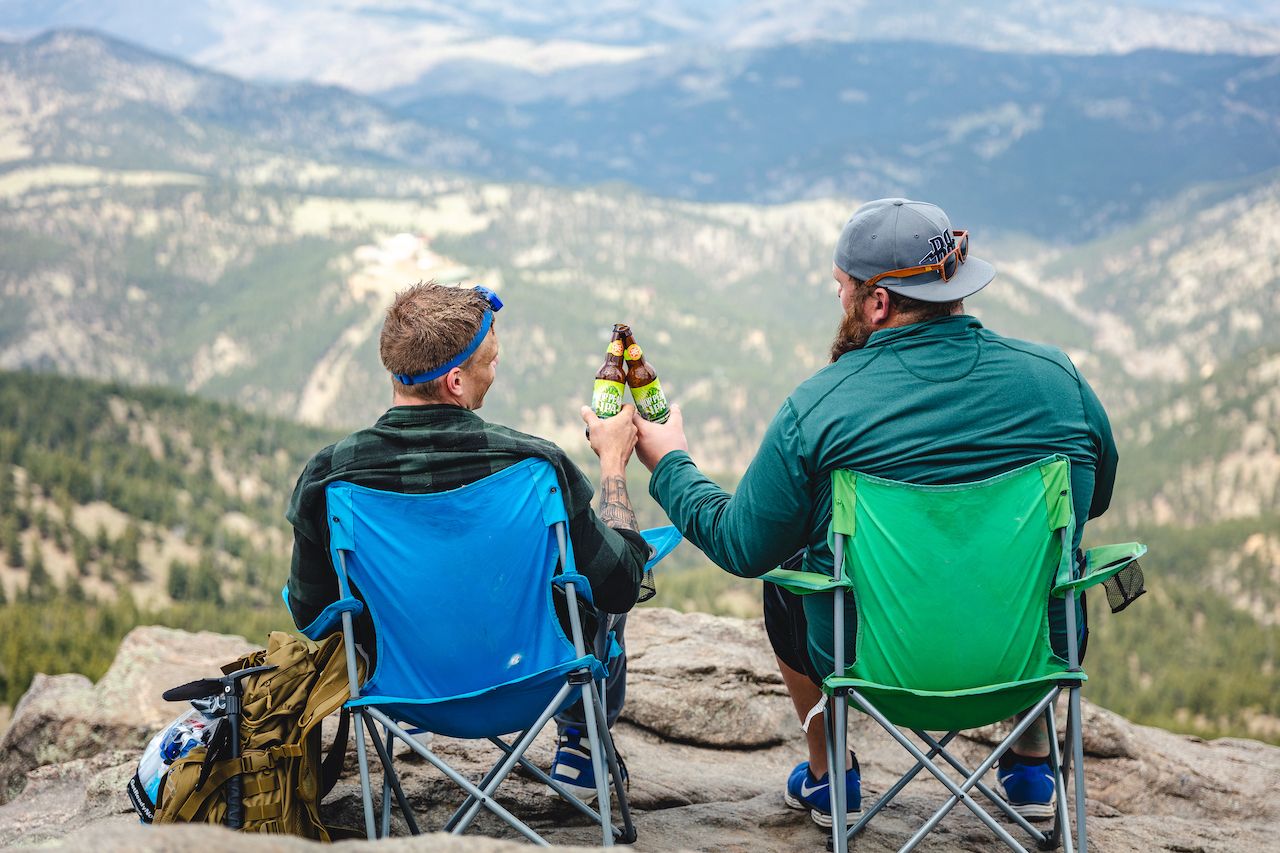 The rules are simple. All you have to do is follow the brewery’s social media and post a picture of yourself camping to Facebook, Instagram, or Twitter with the #InGoodCoSweepstakes hashtag between April 19 and September 30, 2021. You can also enter the giveaway online. Then one lucky winner will walk away with an Escapod Topo Teardrop Trailer, which comes fully equipped with off-road suspension for whatever terrain you’re jonesing to explore next. 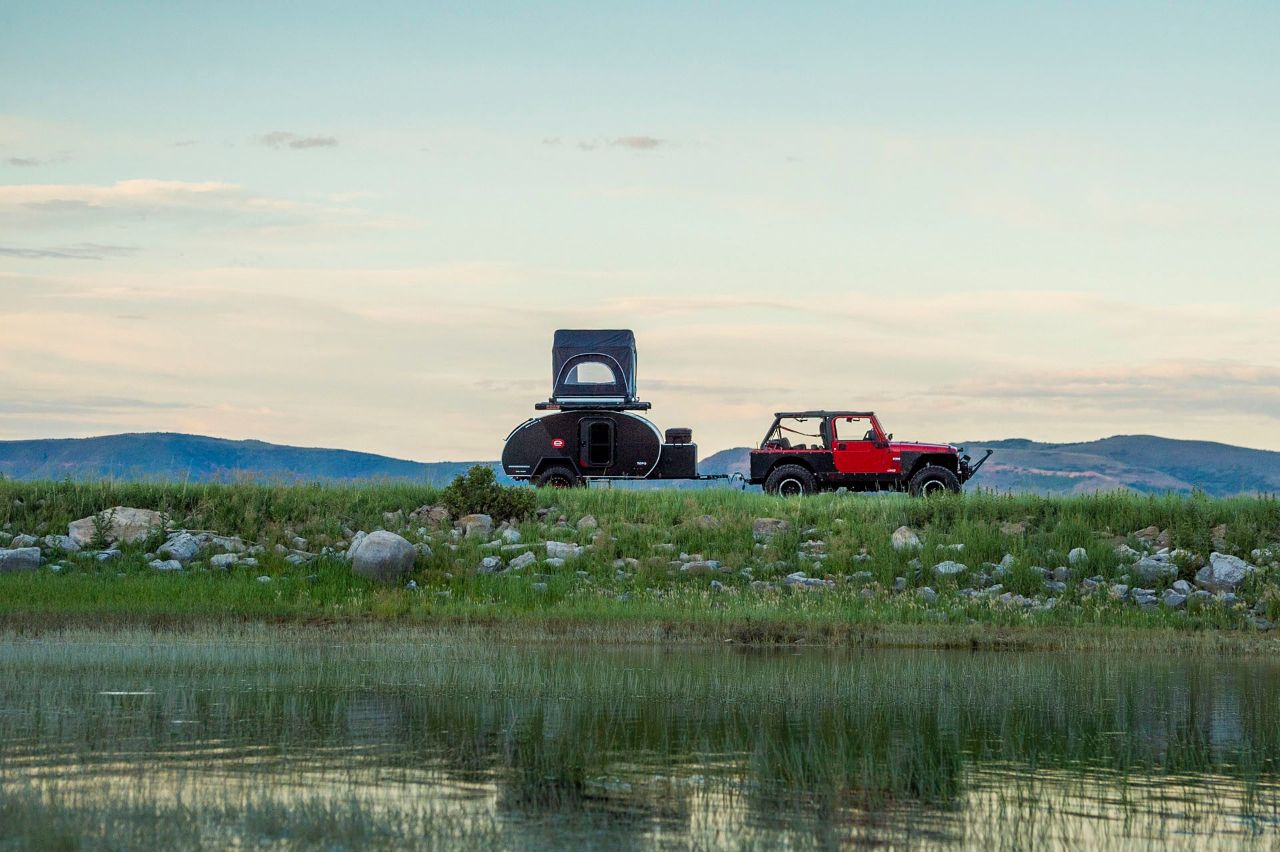 The sweepstakes is open to legal US residents of legal drinking age, exempting residents of Alaska, Hawaii, and Mississippi. For more information on the giveaway, browse the official rules.

OutdoorWhy Colorado’s Breckenridge ski resort is even better in the summer
Tagged
News Camping Parks + Wilderness Beer
What did you think of this story?
Meh
Good
Awesome