As a general rule, I tend to appreciate media that elevates those people who feed our world without ever getting proper credit for their contributions: the dishwasher or server or sous chef who toils in the background yet keeps every restaurant celebrated in magazines and documentaries running smoothly, while the owner or executive chef rakes in the accolades. In the case of Street Food: Latin America, a new series of short documentaries from the makers of Chef’s Table, David Gelb and Brian McGinn, that underappreciated maven of the food world is the street food chef — the person (often a woman) sweating over an open fire to feed the masses.

On its surface, Street Food: Latin America looks like an unabashed opportunity to look beyond the white tablecloth world of Michelin-star restaurants for chefs to revere, but red flags pop up everywhere the longer you watch. The first is that each episode opens with a playful, cutesy illustration of the chef and his or her outpost (sometimes a small restaurant space or stall). Then you realize the 30-minute episodes are not focused on one chef but feature short three to five minute interview segments with other street food chefs from the same neighborhood. The chefs who are supposedly the main focus don’t even get their own full episode. 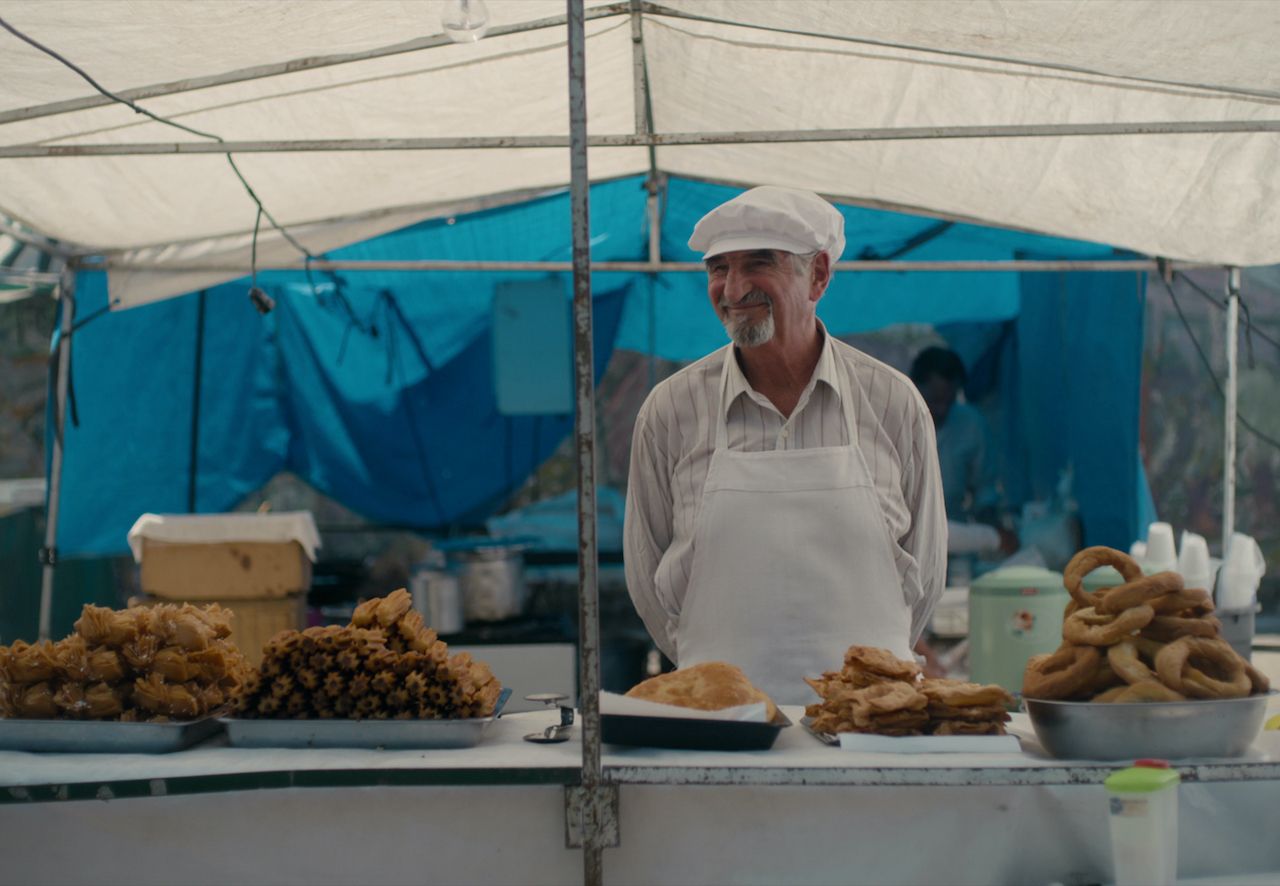 When you remember that this series was conceived by the creators of Chef’s Table, you might be inclined to compare the two formats: The opening of Chef’s Table features elegant table dressings and rarefied classical music. Each episode is an hour long and features extensive interviews and backstory on just one central figure, almost always a man, almost always white (Mashama Bailey is the only black chef to ever be featured on the show).

That last point stands out even more when you consider that the two iterations of the series, Street Food: Asia and now Street Food: Latin America, take place in countries dominated by brown people. Seven of the nine episodes of Street Food: Asia take place in the south or southeast of the continent. Nineteen of the 30 episodes of Chef’s Table focus on white American or European chefs (that’s counting episodes featuring Will Goldfarb who is white but runs a restaurant in Indonesia, and white South Americans Alex Atala and Francis Mallman). Chef’s Table has featured chefs from India, Mexico, and Thailand, but they are the exception.

There are two separate but equally important issues at work here: First of all, obviously street food is extremely popular in places like Peru and Vietnam, but halal carts and hot dog vendors are on almost every street corner in New York City, so setting up an entirely different category that casts street food as the sole culinary strength of non-Western countries feels dishonest.

But even if you are going to carve out a space exclusively to highlight street food chefs, why treat them any differently than you would a Michelin-star classically trained chef? In doing so, Street Food: Latin America creates a false hierarchy of chefs with serious restaurants and awards, and the ultimately lesser chefs who run their quaint street food stalls.

And that distinction often comes down to the type of food street food chefs cook: It’s usually traditional dishes rooted in history and centuries of culture. It’s the same food their neighbors and families eat at home, beloved for generations — without expensive, artisan ingredients. 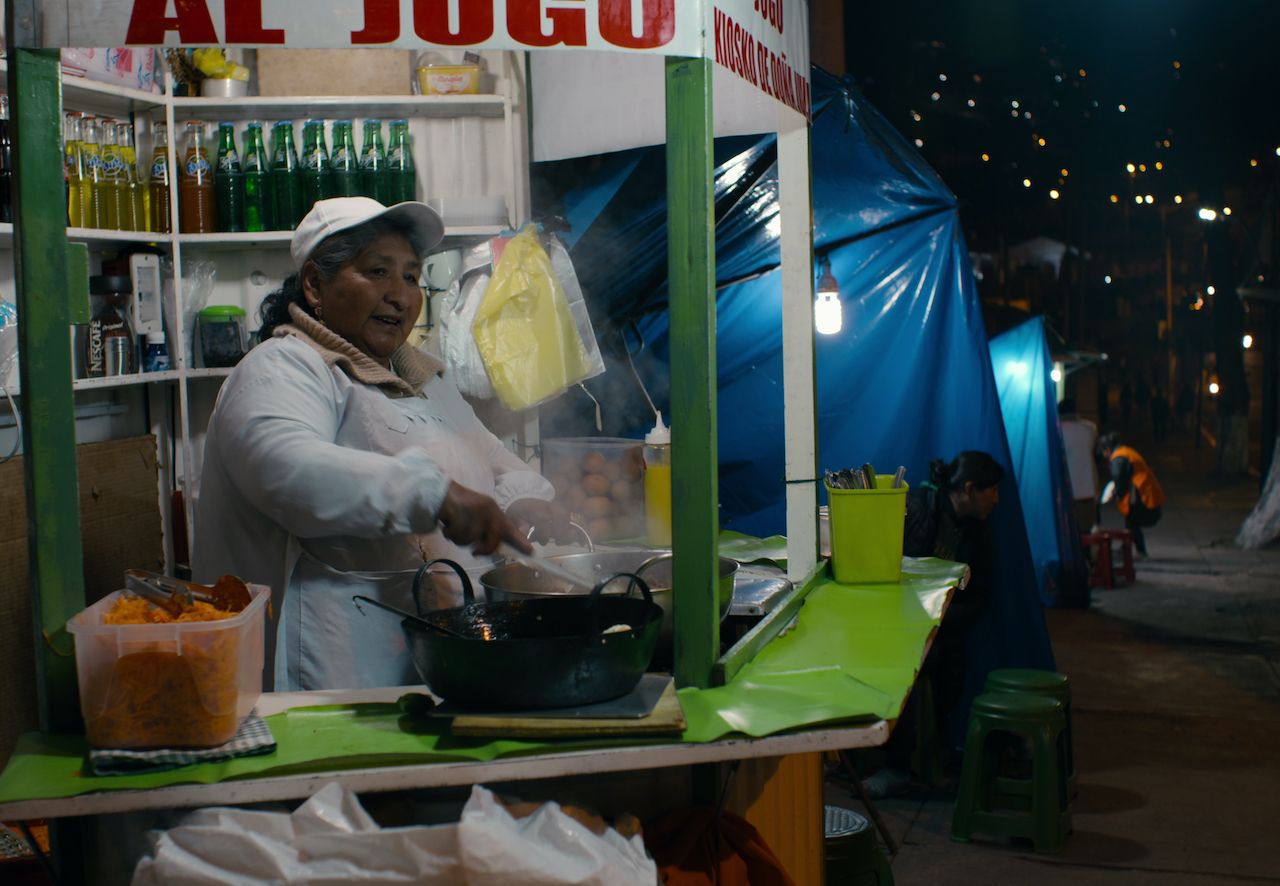 Much of the praise surrounding so-called celebrity chefs is that they are “experimental” with their cuisine, modernizing traditional dishes like tortellini in a minimalist, refined style. Elevating these chefs hinges on the idea that experimentation in food is an inherently valuable skill, but I have my doubts. The chefs in the Street Food series have cooked the same dishes incredibly well for their entire professional careers. They don’t innovate, but so what? Is there anything really all that awe-inspiring about remaking a dish that is already perfect? Sure, street food is no tomato disguised as a strawberry at Alinea, but that doesn’t make it any less worthy of an hour-long, in-depth investigation.

Street food chefs typically (though this is not always the case) do not come from privileged backgrounds. Often, they are women with families to support. They have no “professional” training. And, perhaps most crucially of all, they serve everyone, regardless of income or status. The tourist, the local, the laborer, the lawyer, the mother, the high school student — all are welcome at street food stalls. Their food is accessible and affordable, and not just to the elite few who manage to snag a reservation. 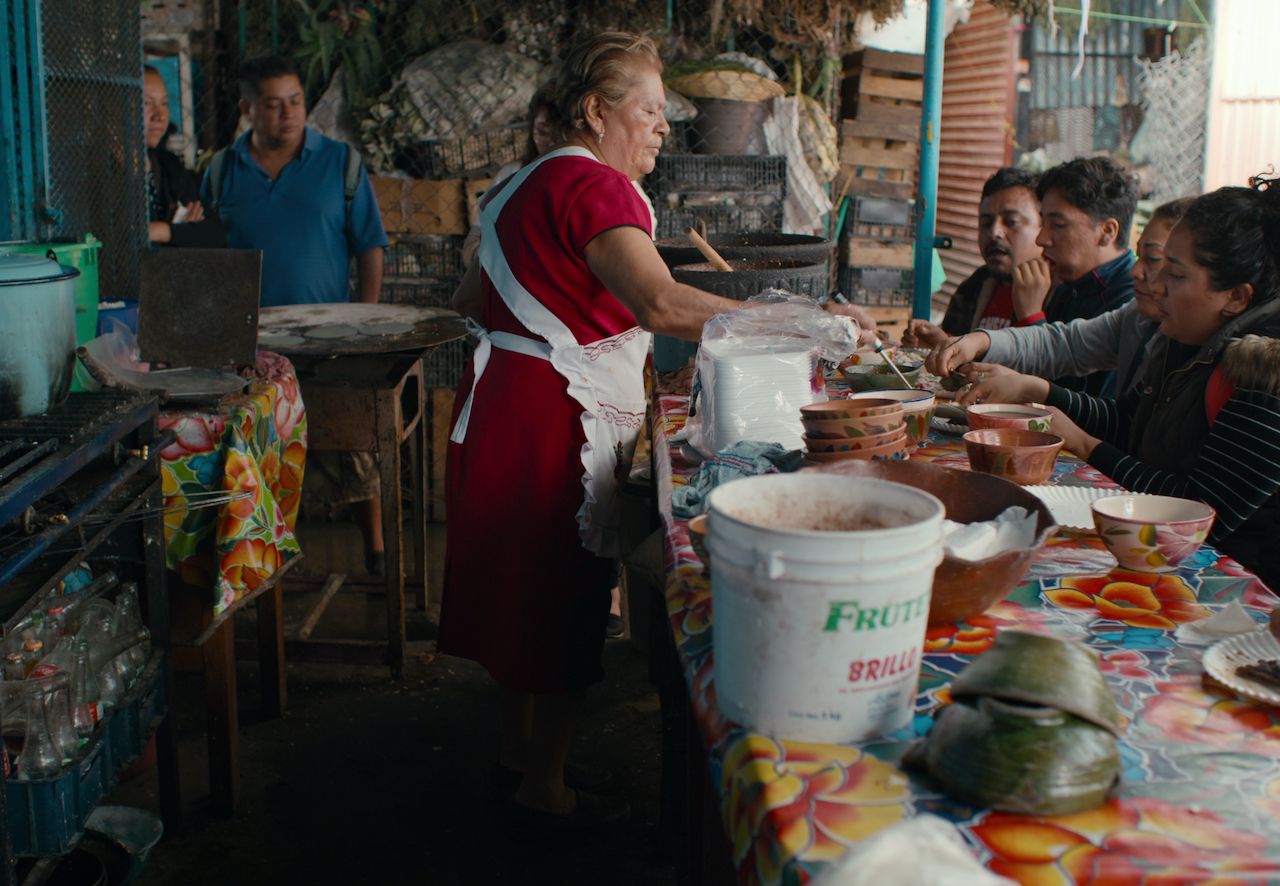 Yes, the dishes in Street Food: Latin America are shot with the same sort of epic, sweeping camera angles and vivid colors that you’ll find in Chef’s Table, but it’s a clumsy attempt at homage. The producers clearly don’t think the chefs they are supposedly celebrating are worthy of their own Chef’s Table episode, or else why create a whole new show for them?

I’m not saying that every chef does or even should aspire to that level of elite celebrity, but their food is still being othered (as the Western gaze tends to do with the cuisine of brown people), placed almost in opposition to the men who populate the World’s 50 Best Restaurant list. Is there any meaningful difference in dedication, passion, and yes, talent, between Massimo Bottura and one of Street Food: Latin America’s most compelling characters, Doña Vale, whose memelas, the show even admits, are “peerless”? I don’t think so. She is no less deserving of the title of chef. So I’ll leave you with this question: Why is a separate show called Street Food to highlight her achievements even necessary?