Spend a few minutes talking to any mezcal aficionado these days and conversation will inevitably turn to sustainability. Many brands have built sustainability into the very core of their identities, business practices, and farming techniques. This is partly to do justice to the generations of Mexicans who operate the palenques (mezcal distilleries). But many in the business also fear runaway unsustainable practices as the spirit grows more popular abroad.

“[Mezcal] was sustainable because it was small and it didn’t take away too much from the earth,” Gabriel Bonfanti, director of sustainability for Del Maguey, tells Matador Network. “A lot of people like to say mezcal has always been sustainable, but now we have to keep it that way.”

As with any agricultural product that catches the eye of voracious Americans, the agave used to make mezcal could easily fall victim to unbridled demand, leading to over-harvesting and inflated prices that threaten the traditional supply chain. If you need further proof of this possibility, just look at tequila. “Tequila has shown us that when the industry or farmers are greedy, there’s long term damage for everyone,” Dr. Ivan Saldaña, founder of Montelobos, says. Over the last few decades, the volatile boom and bust cycle of demand for tequila encouraged bad practices among farmers, tequileros, and foreign investors that led to overharvesting and aggressive price throttling.

For mezcal, sustainable practices are more than a buzzword. Sustainability offers a shield to protect a regional product from exploding with global demand. As the industry continues to expand, it’s important for customers to support companies committed to sustainable practices, no matter the margins.

Many brands are working toward all of these areas at once, and more. If you’d like to help and make sure your money goes to a sustainable business, here are a few brands to look out for. Luckily, they all produce pretty tasty mezcal, so buying any of them is both responsible and rewarding. 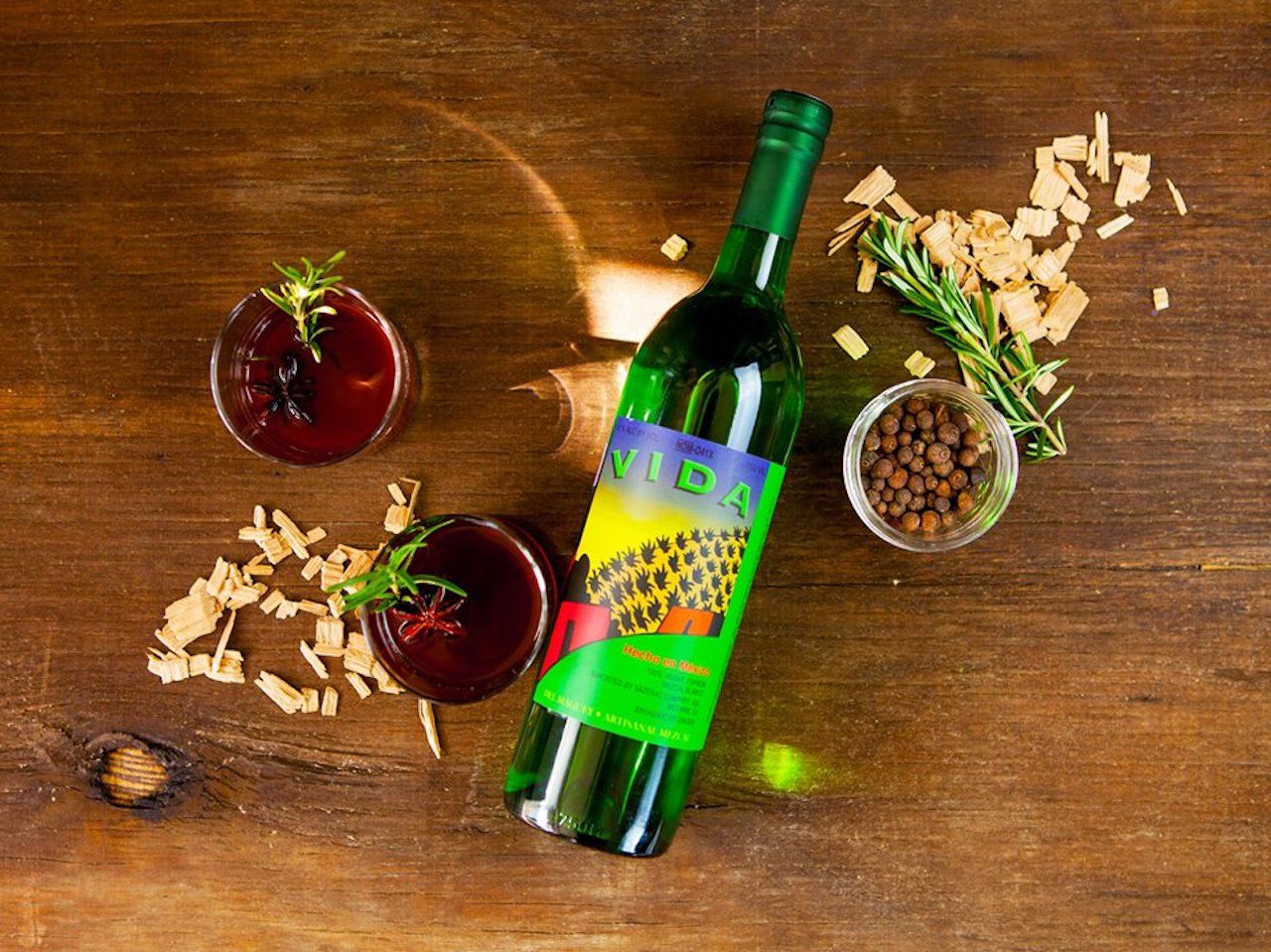 Largely responsible for popularizing mezcal in the US, Del Maguey was also one of the earliest companies to popularize sustainability. The brand’s most popular and available mezcal is its Vida, but Del Maguey is famous for the Single Village releases that promote the unique customs of different communities, which often restrain harvesting and production in favor of sustainable crop cycles.

“In many parts of Mexico, especially in Oaxaca, there are land grant rights that each community has and the people fought for in the Mexican Revolution,” Bonfanti says. Communities, not the government, often control the land around their villages, so Del Maguey partners with these locals. “It’s more about establishing relationships with the people in the towns and the decision makers in the villages, just to get an idea of their perception of sustainability.” To support these relationships, Del Maguey has implemented some impressive social programs. The brand has helped supply water, internet, and even scholarships to communities, all in the hopes of empowering their local partners.

Mezcales de Leyenda brings sustainability right to you, delivering mezcal in a sustainably sourced bottle made with recycled glass, recycled paper labels, and natural corks. This sort of work earned the brand the first organic seal of any mezcal brand from the California Certified Organic Farmers (CCOF). Mezcales de Leyenda has also earned the approval of IMOgroup AG, which crowns the brand with its “fair for life” fair-trade logo. The brand pays workers above market rate and gives five percent of earnings back to the region. It also makes sure employees receive social security and time off. The brand’s most unique initiatives come from its special edition releases, each of which benefits a different social and environmental cause, from cultivating rare wild agave varieties to protecting local customs. 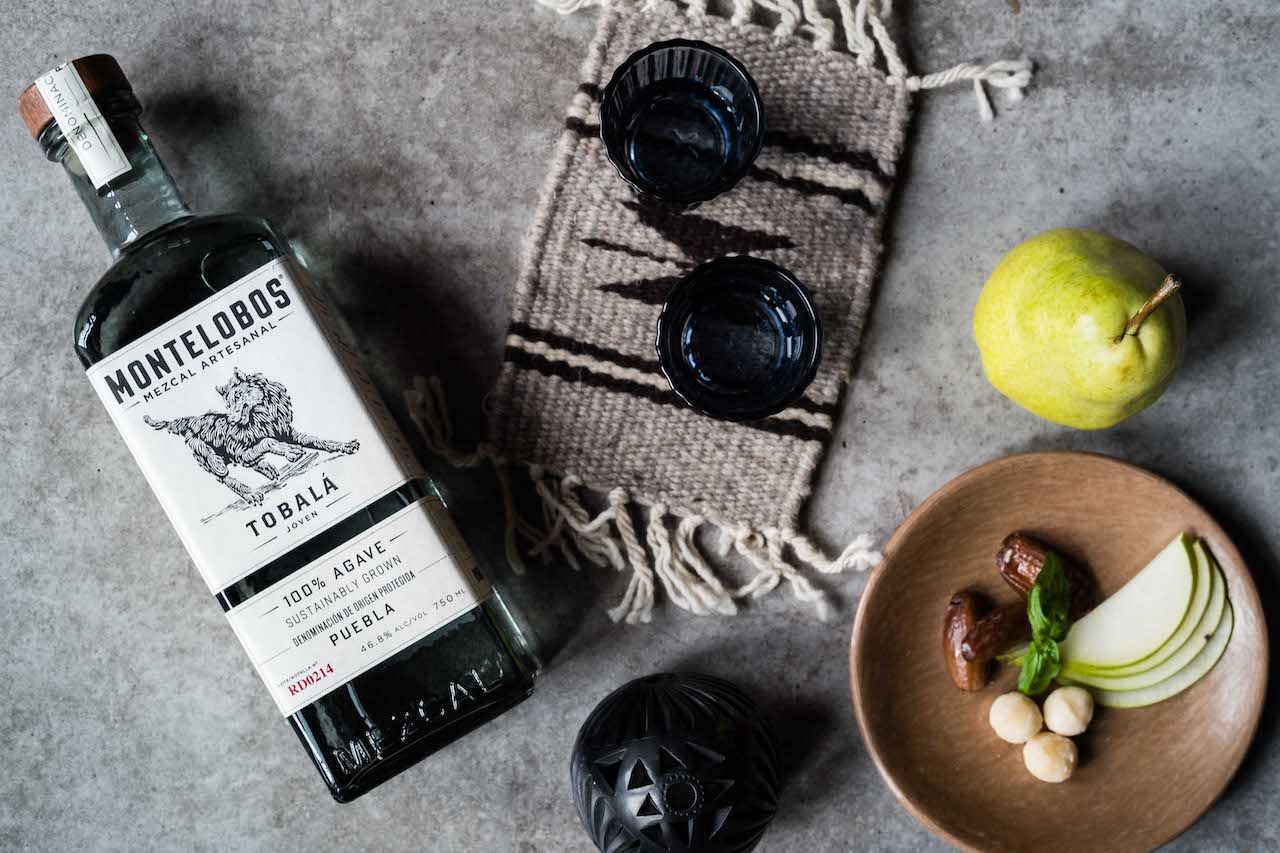 Before launching Montelobos, Saldaña was a biologist studying agave, and he has maintained his commitment to only using farmed agave for his brand. After earning legions of fans with the brand’s farmed espadin agave, Montelobos leapt to the forefront of sustainability in 2018 by producing a totally unique mezcal made entirely from farmed Tobala agave, a variety previously only found in the wild. The distillery also composts waste, and parent company Casa Lumbre invests in infrastructure for agave farmers and fixes fair prices.

Montelobos has also notably improved working conditions for the employees at its palenques by installing ergonomic designs of the stills. Additionally, the pipes and chimneys used in the distillery are designed to capture smoke, ensuring ventilation so workers aren’t constantly inhaling it.

The Cortés family of Casa Cortés, which produces the beloved El Jolgorio mezcal, has spent the last few years massively investing in sustainability. Since 2017, they’ve been implementing a comprehensive inventory system for their mezcaleros, tracking agave supplies and planning for future boom-bust cycles. The family also invested in 10,000 young Arroqueño agave plants, which can take up to 20 years to mature, proving the brand’s interest in providing farmed semi-wild agave well into the future. They’ve been researching new waste-management strategies, as well, including using agave fibers for fertilizer and filtering liquid waste to make it recyclable. Finally, the brand hired a full-time agronomist, who works with mezcaleros on issues like organic weeds and pest control. 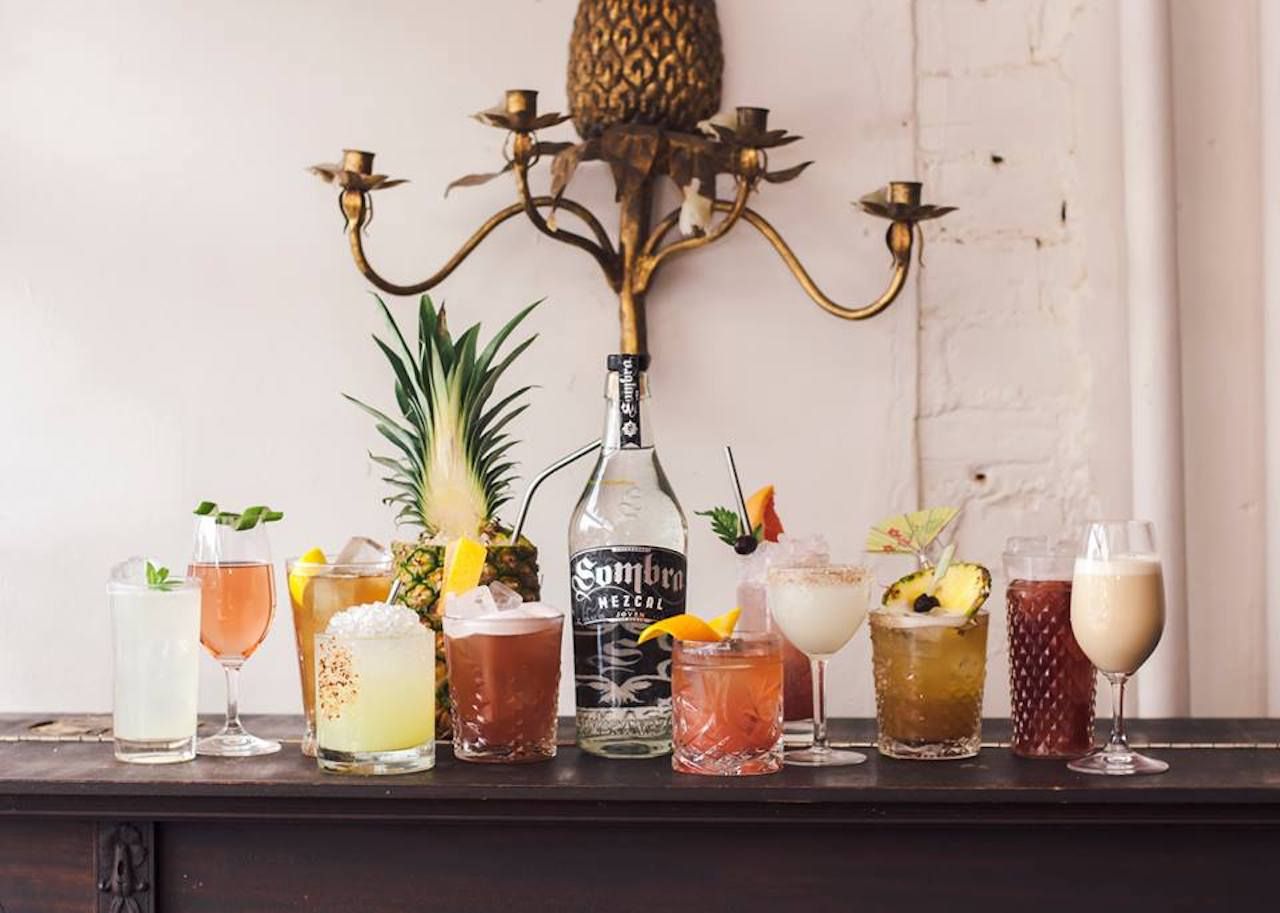 Master sommelier Richard Betts launched Sombra back in 2006, producing mezcal from organically farmed espadin. He’s spent the years since improving the sustainability of his brand, and in 2017, Sombra announced the opening of a brand new palenque to fulfill Betts’ work.

The palenque mashes roasted agave with a solar-powered tahona, which is the large stone wheel used to crush agave. It upcycles bagazo (physical waste) and vinasa (liquid waste) into adobe bricks, which the distillery donates for public use. The team has also been looking into repurposing the waste as biofuel for its stills. The palenque catches rainwater for cooling during the distillation process and uses natural gas to heat the insulated stills instead of traditional wood, which can spur on deforestation. Even Sombra’s bottles are sustainable as they’re made from recycled glass.

Sombra’s initiatives don’t end at the Mexican border, though. The brand encouraged global conversation about sustainability by hosting the first-ever sustainable cocktail competition in 2018, collecting digital recipe submissions from bartenders across the US and Canada.