There has been a fervor surrounding the opening of the Taco Bell Hotel and Resort in Palm Springs, California, ever since it was first announced back in June, and the day of being able to see what it looks like has finally arrived. Taco Bell took over the V Hotel for five days, and a limited number of lucky guests from 21 different states were able to stay overnight. Reservations had sold out within just two minutes when the booking opened earlier this summer. 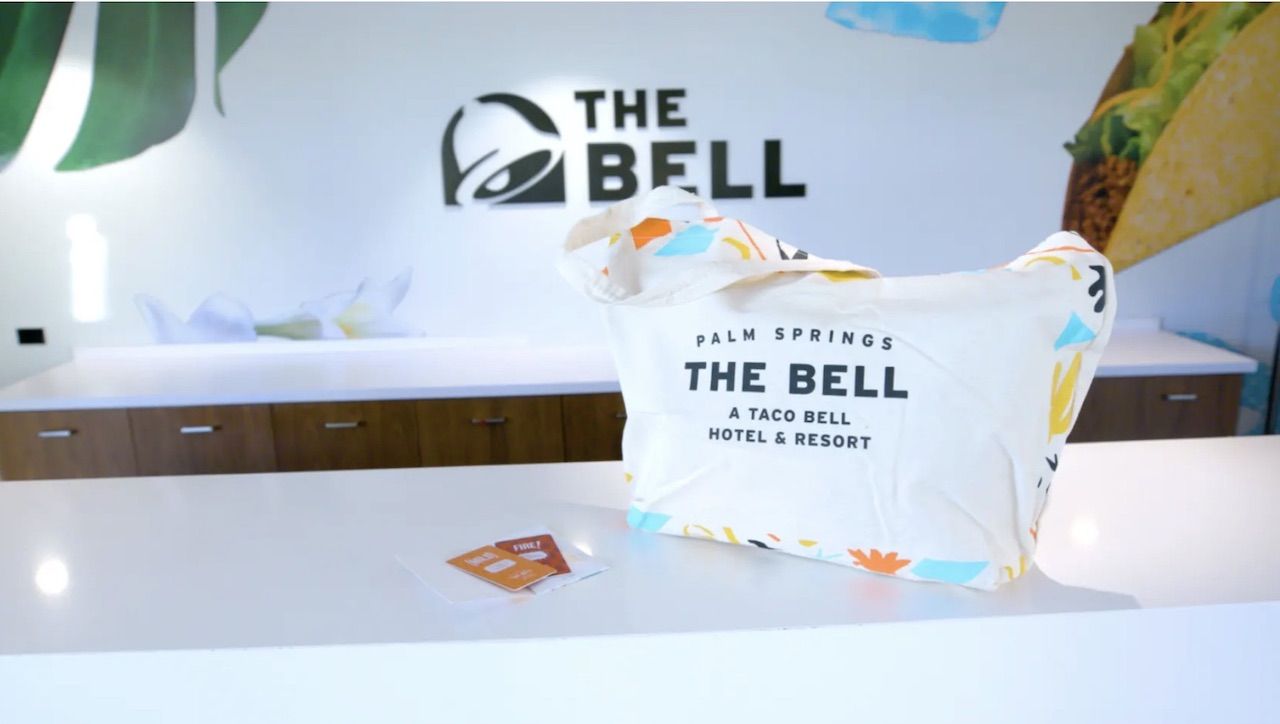 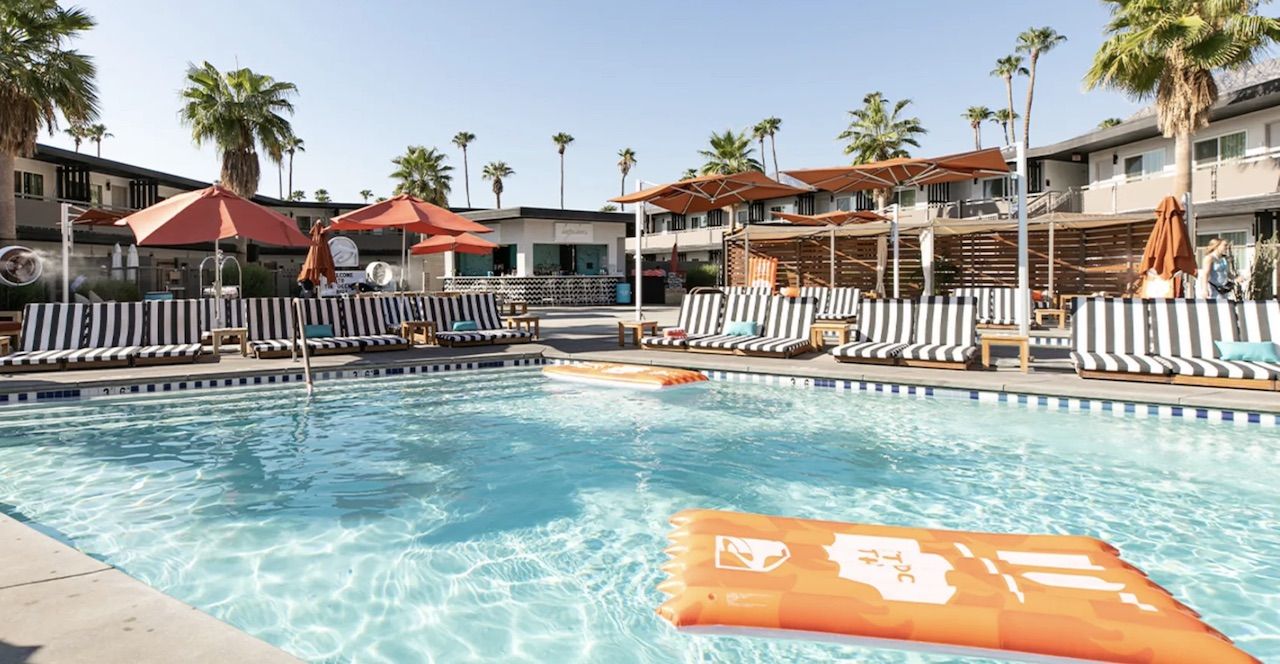 The guests were able to relax on hot sauce packet floaties in the “Fire! Pool”; drink specialty cocktails at the Baja Bar; help themselves to chipotle butter popcorn with Verde seasoning; hear performances by Wallows, FLETCHER, Whethan, and Tate Tucker; and get a spa makeover featuring Cinnamon Twist Braids, Baa Manis, and Fire Fades. There were also gongs alerting guests to the arrival of new Taco Bell food, which was passed around by Taco Bell staff for maximum convenience. Of course, there was also a gift shop carrying all your favorite Taco Bell swag, including sunglasses and commemorative shirts, and rooms stocked with Taco Bell-themed decor like hot sauce pillows. 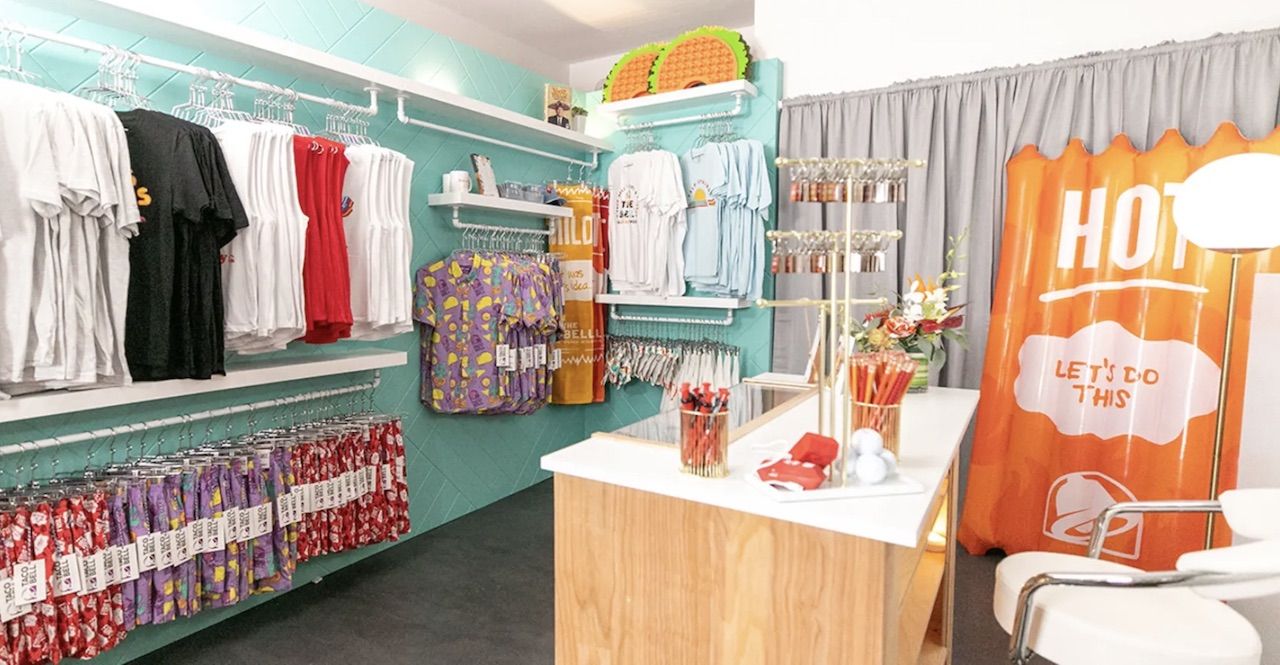 The Taco Bell aesthetic was only in place for five days, and the hotel has already transformed back into the V. Given its popularity, though, there’s a good chance the promotion makes a return in the future. Like a good dream, now that it’s over we’re left to wonder: Did it even happen at all?

Food + DrinkThe 9 Coolest Fast-Food Locations Around the World
Tagged
Food + Drink News Where to Stay
What did you think of this story?
Meh
Good
Awesome