Depending on where you are, drinking tea looks different. Residents of the southeastern United States enjoy sugary iced tea on their front porches while those in England — or those who are binge-watching season three of The Crown — sip hot tea from delicate cups while chatting over scones and tiny sandwiches. But for two US Army veterans, tea became much more than a beverage. It’s a way to help people living in war-torn countries rebuild their lives.

Brandon Friedman and Terrence Kamauf, co-founders of Rakkasan Tea Company — which sources loose tea exclusively from post-conflict countries as a way to promote economic growth — were introduced to tea culture while they served together in the US Army. 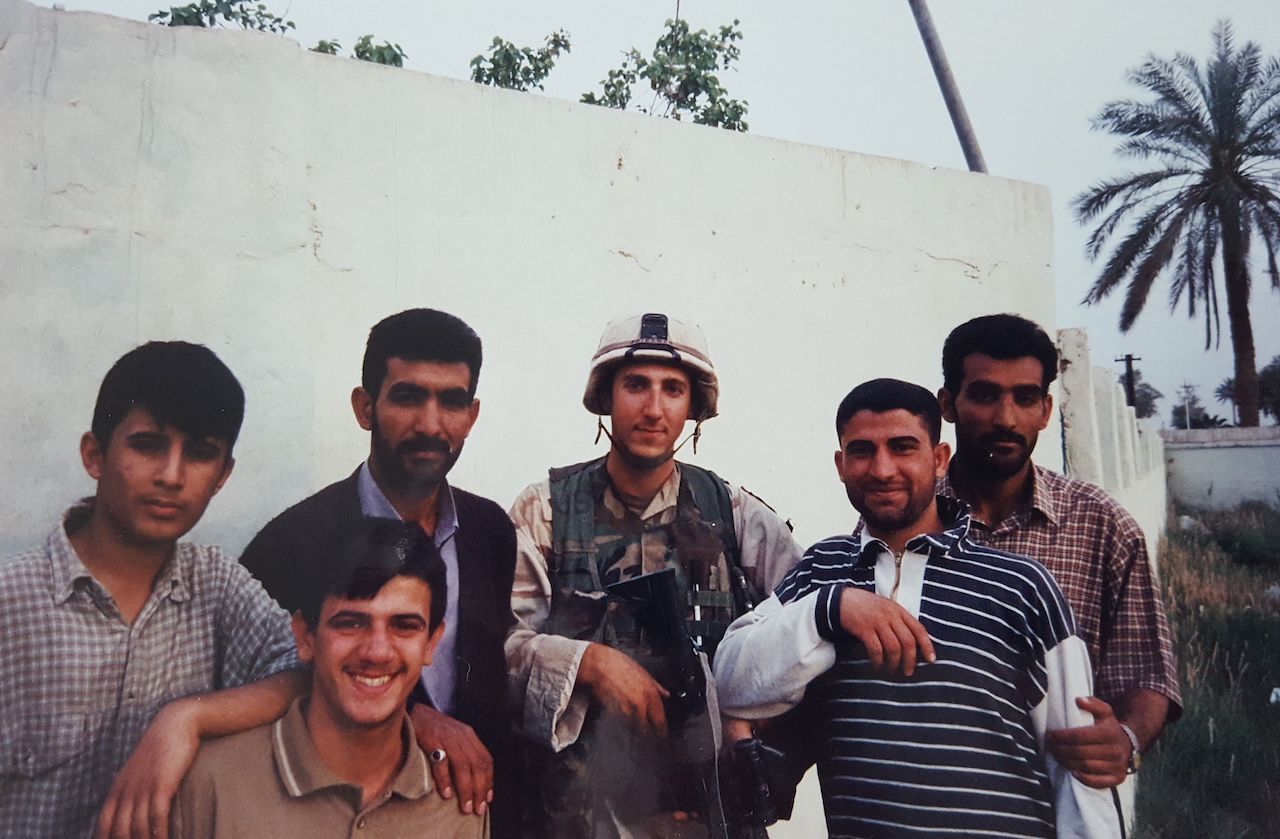 “We often had to meet and work with local leaders, especially in Iraq. Just about all business was done over tea,” Friedman says.

Building friendships offered a respite, although having tea didn’t lessen the strain of being separated from their loved ones while at war.

“Nothing really makes combat or the time away easier, but I will say that sitting down to talk to people over tea was very much an oasis amid all the chaos of combat,” Friedman continues.

Much like chatting on the porch over sweet tea or enjoying a lazy afternoon eating scones, it was those times of reprieve where both Friedman and Kamauf forged relationships with their compatriots and grew attached to Iraq and Afghanistan, where they served together.

History has shown us that war hurts civilians the most, leaving communities in desperate need of aid. Seeing the after-effects of the US army’s occupation in Iraq, Friedman wanted to help post-conflict regions while introducing others to tea culture.

“We use a fairly liberal definition of post-conflict,” Friedman explains. “To us, it essentially means any country that is still living with the repercussions wrought by an armed conflict.”

In some areas — such as Laos and Vietnam — the strife ended decades ago, and other countries, such as Colombia, experienced comparatively low-intensity conflict. Rakkasan will soon also carry tea from Myanmar, where armed conflict is still underway in some regions.

“[Kamauf] and I have seen up close what war does to communities, so it’s important to us that we help out in some way as communities work to recover, something that can literally take decades,” says Friedman. The duo believes strongly in the fact that peace and restoration can come through stimulating the economy in those countries.

Although Friedman left the army in 2004, he and Kamauf kept in touch. In 2017, Friedman was getting ready to move to Dallas while Kamauf was living in Houston, preparing for a career change. The timing was perfect for the duo to get together again, and then they decided to start the tea business. 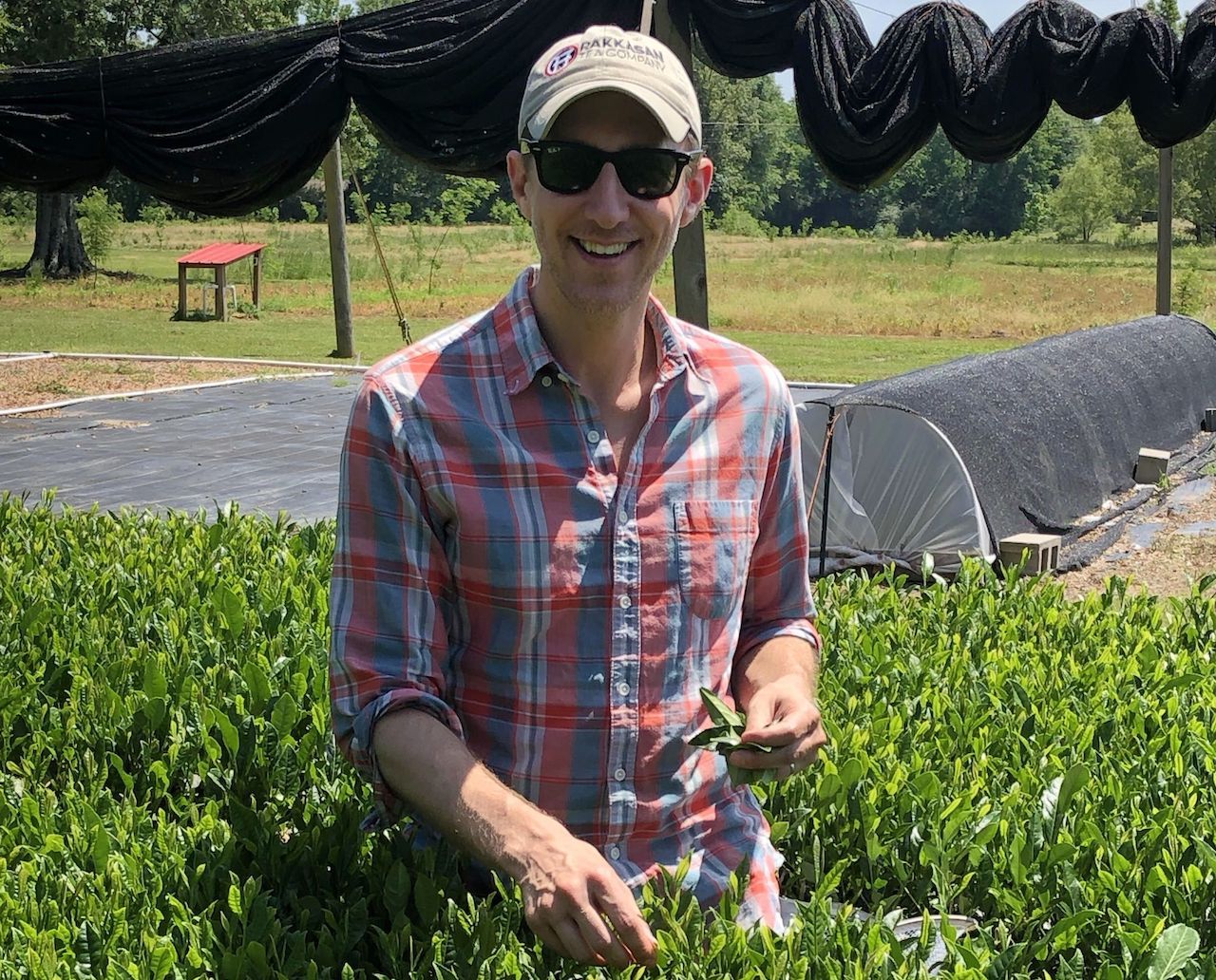 When it came to naming the company, they paid homage to their time serving in Iraq and Afghanistan together. The term Rakkasan stems from the Japanese word for parachutist, which was also the nickname of their unit in the US Army’s 101st Airborne Division.

Networking has helped the veterans find tea farms, but the sourcing differs for each country. Their preference is to work directly with the farmer or owner of the tea estate. In some cases, experts who frequent the regions help source tea that upholds Rakkasan’s standards. One of their advisory board members sources the Nepalese tea as she splits her time between Kathmandu and the US.

For some countries, the quality of the tea can be an issue. Such was the case with Vietnam, which is known for tainted tea. Rakkasan enlists a tea expert who is knowledgeable about the country’s problems with contamination, and he provides Rakkasan with tea tested for chemical residue and heavy metals.

“Vietnam is notorious for low-quality, pesticide-laden tea,” Friedman says. “We source all of our Vietnamese tea from wild tea trees which are too large for pesticide use anyway.”

Rakkasan has grown since its inception. Its co-founders continue to strive to impact post-conflict countries while introducing others to “the excellent flavors and expert craftsmanship of tea makers who are growing in places that aren’t China, India or Japan,” Friedman says. The duo not only spends their days fulfilling online orders and managing inventory, but they also concentrate on growing their business by reaching out to retail partners and letting patrons taste their teas at local markets in the Dallas area.

The response has been reassuring for these army veterans. Not only are they supporting their families and encouraging people to try new teas and flavors from different regions, but they are positively impacting post-conflict areas.

“You also know that by buying our tea, you’re helping the economies of countries ravaged by war,” Friedman says.