Next month, brace yourself for the closest encounter with an asteroid we’ll experience all year. A two-mile-wide asteroid called (52768) 1998 OR2 will pass just four million miles from Earth at nearly 20,000 miles per hour.

Luckily, the asteroid poses no actual threat, with experts believing that its closest approach, on April 16, 2079, will bring it one million miles from Earth. This time around, it’s projected to get closer to Mars than to Earth, so if there are indeed any lifeforms on Mars, they’re the ones who should be worried. 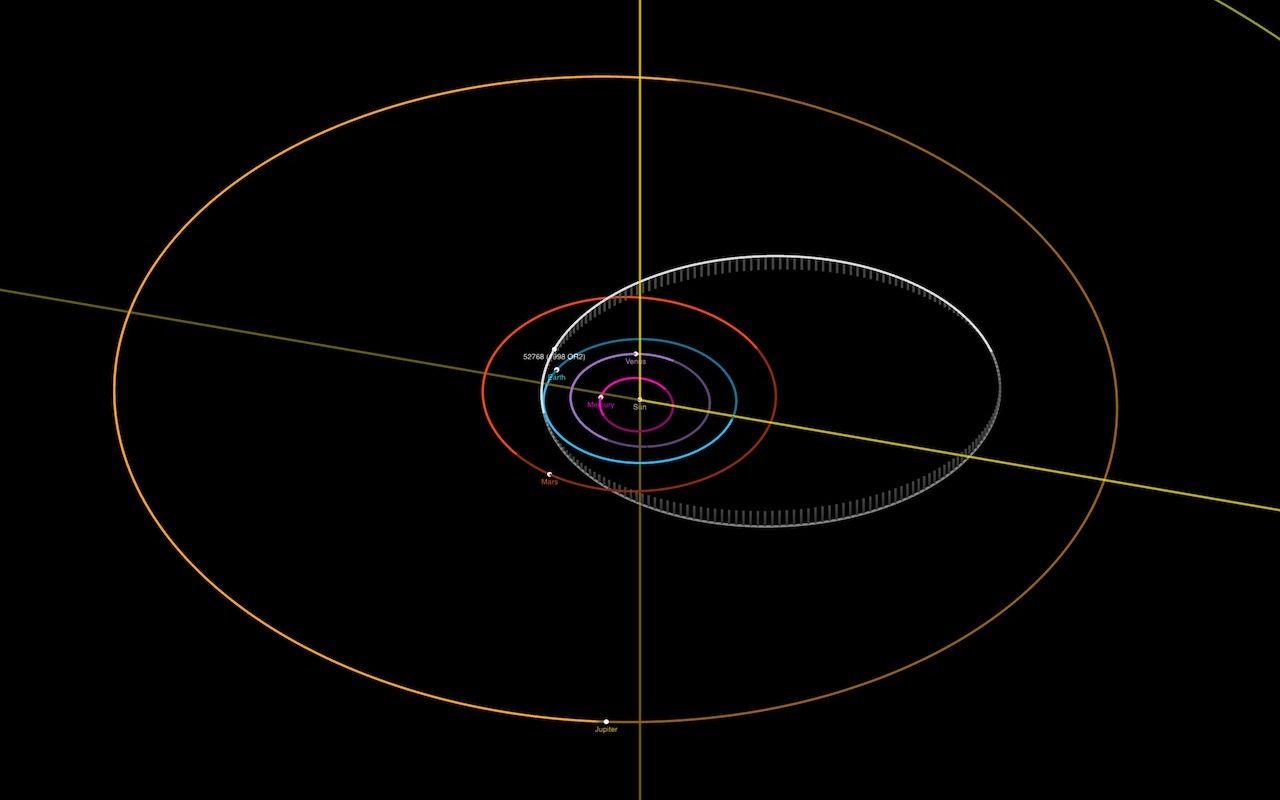 There are over 20,000 Near-Earth Objects (NEOs), including asteroids or comets, that can come within 30 million miles of Earth, though only a small number of these pose a real risk of impact. NASA carefully tracks the most dangerous NEOs — recording their size, mass, composition, and other qualities — to help engineers determine how to potentially deflect them from colliding with Earth.