On March 12, 2020, Broadway’s 41 theaters went dark for what was initially expected to be 32 days. Nearly fifteen months later, the curtains are finally rising after the industry’s longest shutdown in history.

It’s an exciting time to be in Manhattan’s theater district. Revamped marquees announce the arrival of new plays and the return of old favorites. The familiar buzz of busy streets and bustling restaurants has officially replaced last summer’s eerie stillness. There’s adrenaline, too, permeating the neighborhood — a feeling akin to the joyous jitters of an opening night performance.

The adrenaline is expected: In the 2018-2019 season, Broadway contributed $14.7 billion to New York City’s economy and supported nearly 100,000 jobs. Now, over three dozen shows will open in the coming months, and thousands of people are banking on their success. With shows staggering their openings between September and December, there’s hope all the electric first-night energy will power Broadways’ neon lights into the new year.

But as the stage lights begin to glow, theatergoers may notice that the scene looks different than it did before the pandemic started. Audience members will be wearing masks. Vaccinations will be mandatory. Blockbuster musicals including Beetlejuice, Mean Girls, Frozen, and West Side Story have permanently closed; Joe Mantello’s star-studded revival of Who’s Afraid of Virginia Woolf will not resume performances. Harry Potter and the Cursed Child, initially a two-show experience, will be trimmed down and presented as a single performance. And Karen Olivo, the Tony-nominated star of Moulin Rouge! The Musical, publicly announced she would not return to the stage due to inequity and abuse in the theater industry.

While Broadway’s losses might be many, there are still significant gains worth celebrating. Seven of the new plays premiering on Broadway this fall feature Black playwrights — a direct response to the Black Lives Matter protests that sparked conversations concerning representation in theater last summer. Creatives from the long-running musical The Book of Mormon recently gathered to discuss script-related concerns addressed by Black cast members; there’s hope that the script will be tweaked before performances resume in November. Stars like Bruce Springsteen, Sara Bareilles, and Hugh Jackman will bring star power to their respective shows eight times a week. For every show forced to close, there’s the chance something exceptional will take its place. For every performer who left a job, another may make their Broadway debut.

But with so many seismic shifts on the horizon, knowing how to navigate the upcoming theater season can be trickier than learning the audition sequence in A Chorus Line. Luckily, we’re here to help break it down.

Here’s a list of the ten most exciting shows to see on Broadway in fall 2021, followed by information on how to plan a successful night at the theater. 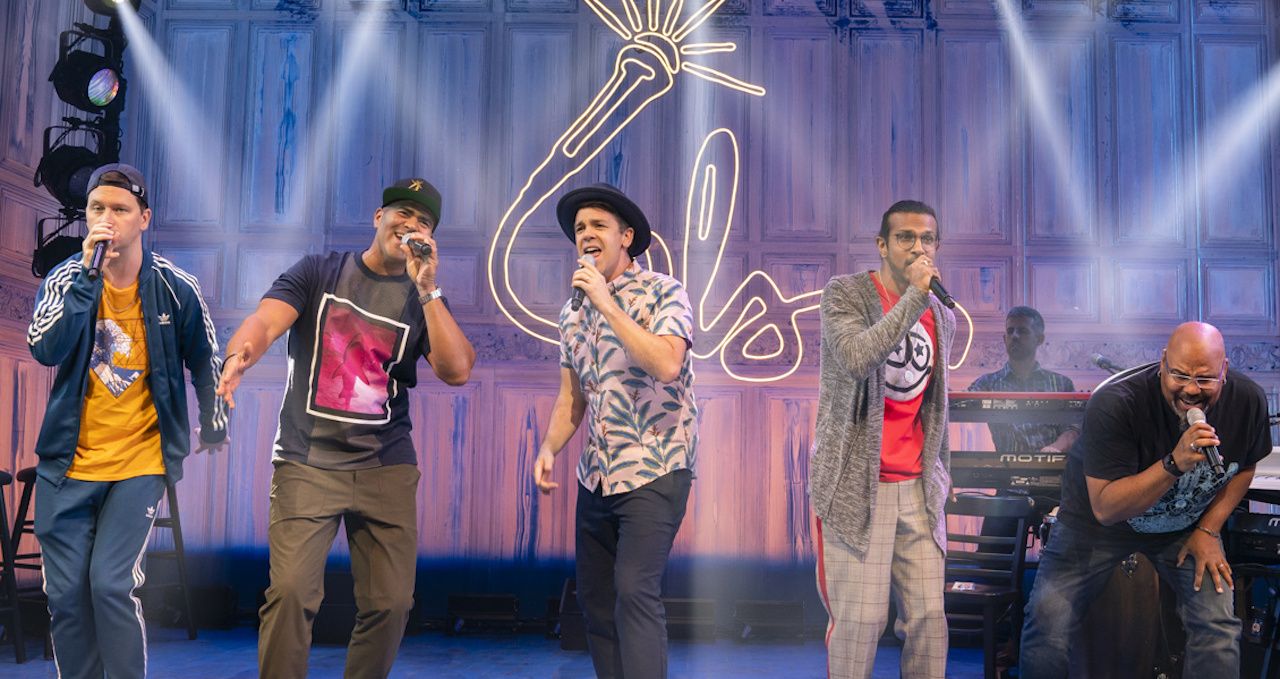 If you’re hungry for the immediacy of live theater, Freestyle Love Supreme is like an all-you-can-eat buffet. The 85-minute show, conceived by Lin-Manuel Miranda, Thomas Kail, and Anthony Veneziale, is an adorkable improv-based hip-hop extravaganza that morphs nightly. Audience members feed the on-stage actors words and ideas that are then spun into rhymes, riffs, and full-out musical numbers. Although Miranda isn’t one of the core performers, guest artists stop by regularly to spit verse. No matter who shows up or what happens, it’s bound to be a surprise. 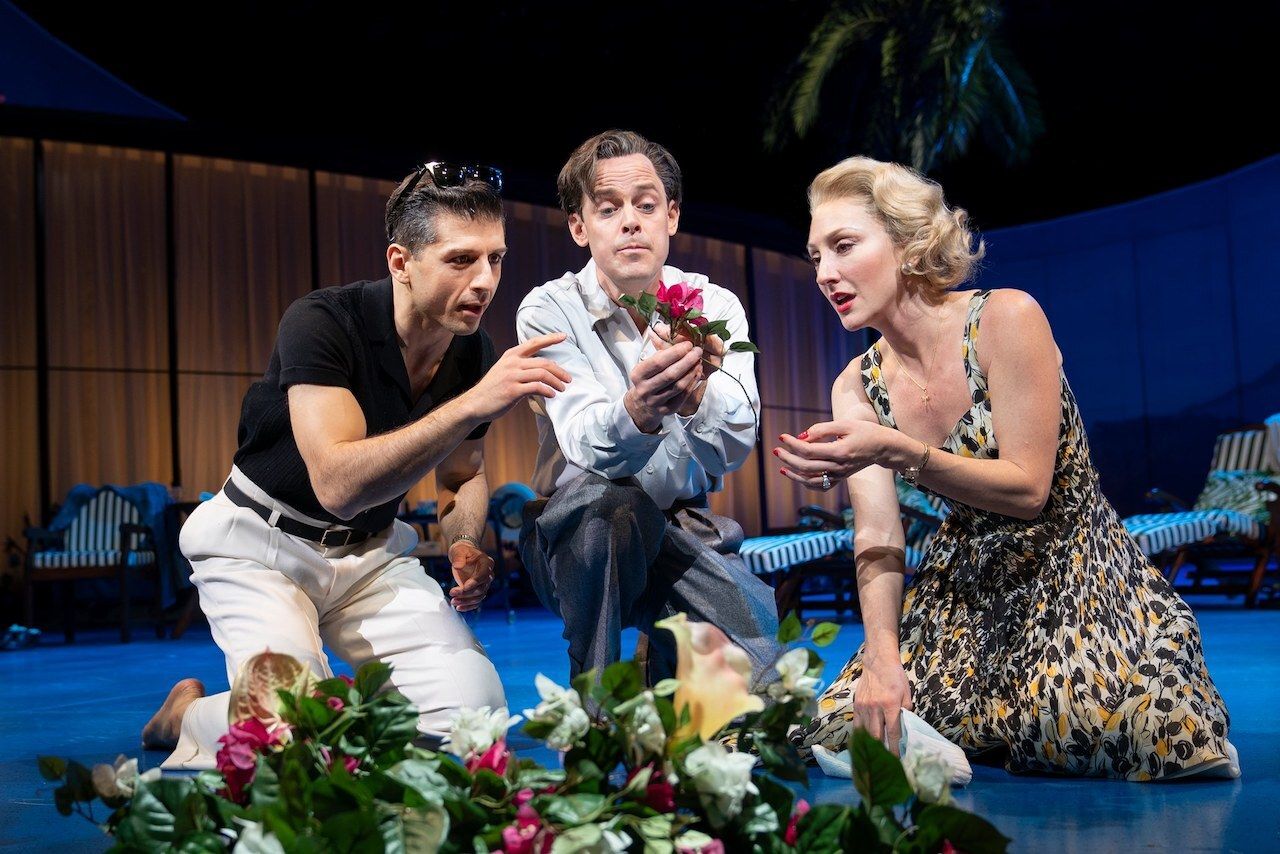 Flying Over Sunset is an original musical and is a confluence of musical theater’s greatest contemporary talents. Composer Tom Kitt (Next to Normal), lyricist Michael Korie (Grey Gardens), and librettist James Lapine (Into the Woods) have joined forces to tell a fictional tale about writer Aldous Huxley, congresswoman Clare Boothe, and film star Cary Grant dropping LSD together in the 1950s. 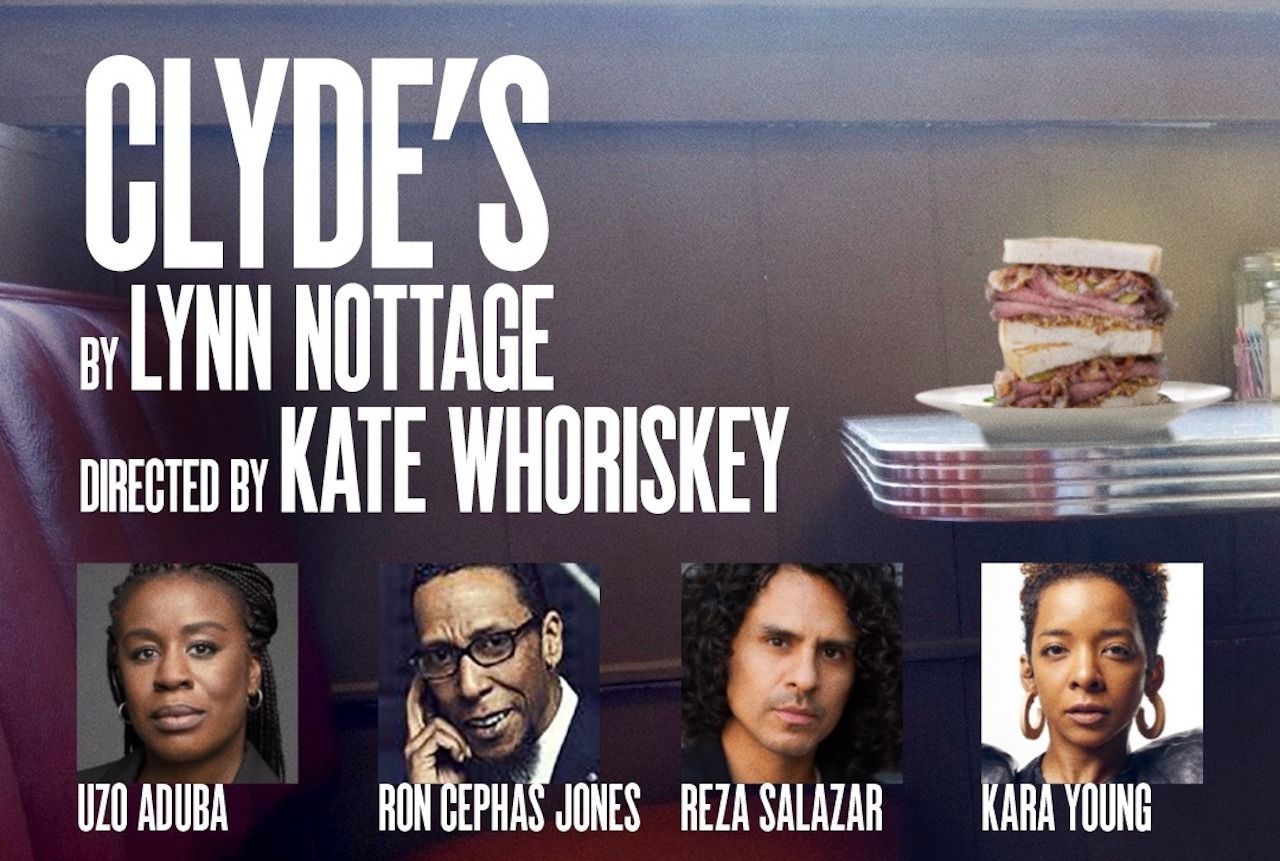 Lynn Nottage is a two-time Pulitzer Prize winner for a reason: This powerhouse playwright continually serves up searing stories that explore the intricate lives of marginalized communities. According to Second Stage, Clyde’s is about a truck stop sandwich shop that offers its formerly incarcerated kitchen staff a shot at reclaiming their lives. Ron Cephas Jones (This is Us) and Uzo Abuba (In Treatment) will lead the all-star ensemble. 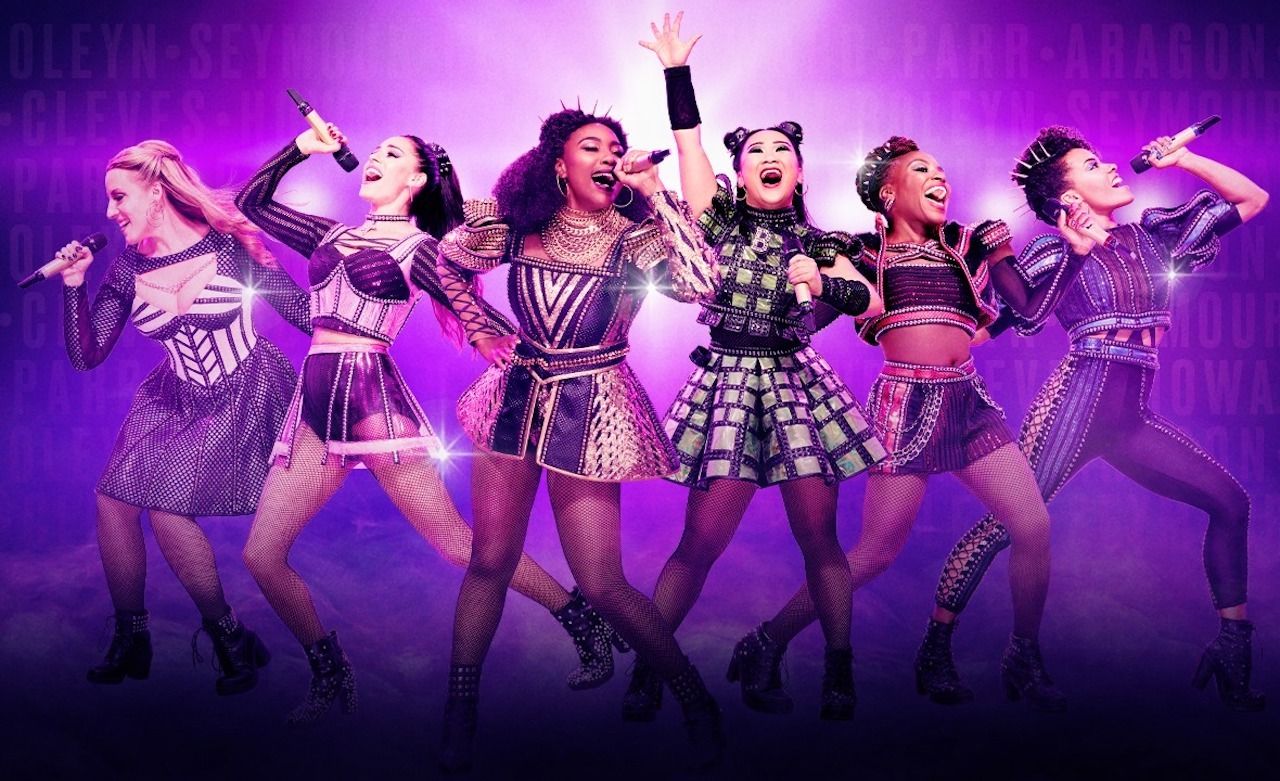 This snappy song cycle, which reimagines Henry VIII’s ex-wives in a sugar-pop song contest, is a happy marriage between Tudor history and Spice Girls sweetness. Six was hours away from their opening night when Broadway pulled the plugin 2020; it’s finally time for these ill-fated ladies to shine. 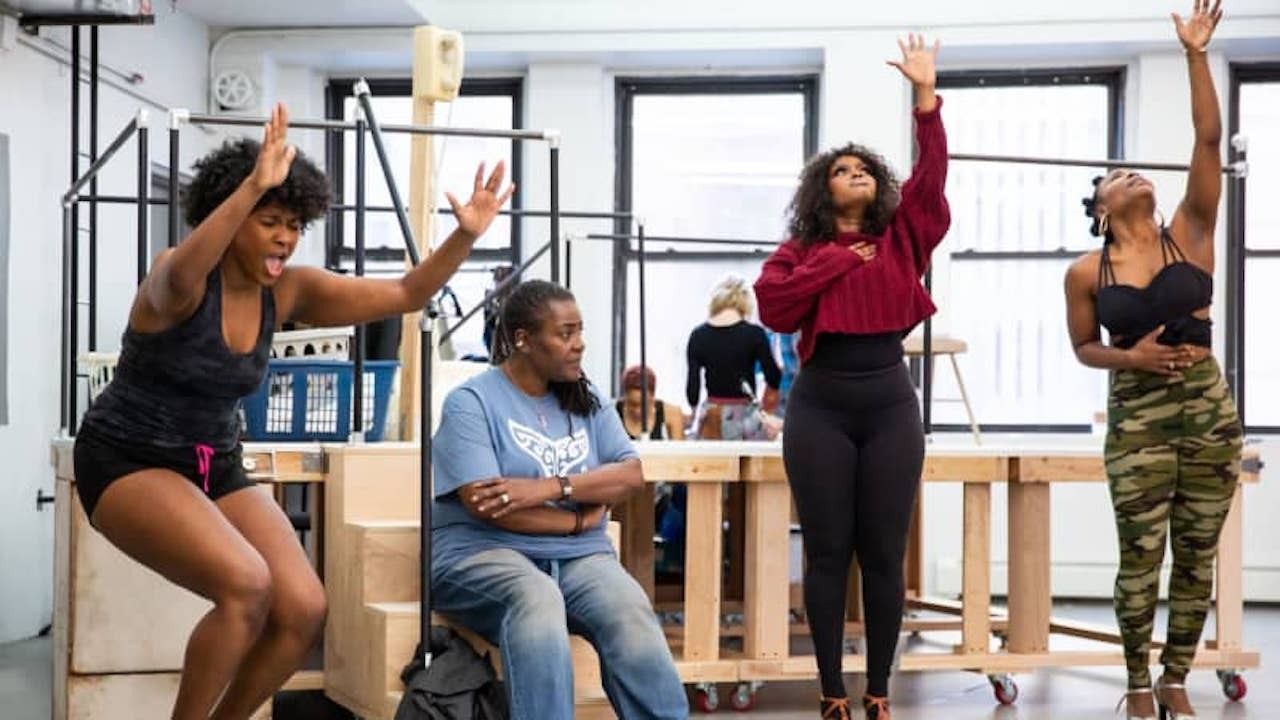 When Caroline or Change premiered in 2004, the 1960s-era musical was ahead of its time; it wound up getting lost in the shuffle of a competitive Broadway season and closed after only 136 performances. Thankfully, Roundabout Theater Company is mounting a limited-run revival of a London production that premiered several years ago. The story, written by Pulitzer Prize-winner Tony Kushner and composed by Tony Award winner Jeanine Tesori, follows a Black maid working for a Jewish family in Louisiana during the burgeoning civil rights movement. 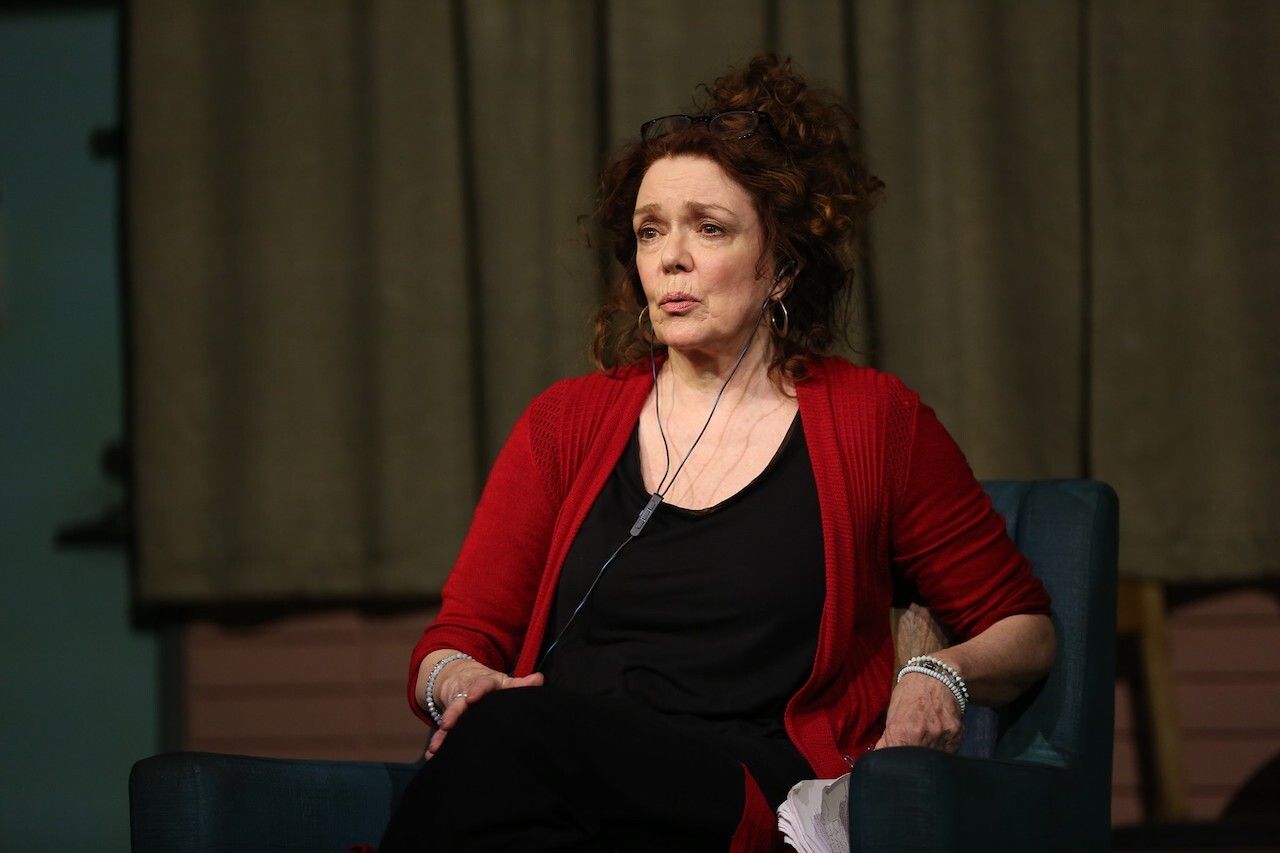 Lucas Hnath’s docu-drama about his mother, who was trapped in Florida motels by an ex-convict for five months, opened to rave reviews at the Vineyard Theater in February 2020. The one-woman show features actress Deirdre O’Connell lip-syncing to a recording of the victim telling her story; the New York Times called it one of “the most complete works of theater to come along in many seasons.” Dana H. will run in rep with Is This A Room, a play about NSA whistleblower Reality Winner, through January 16. 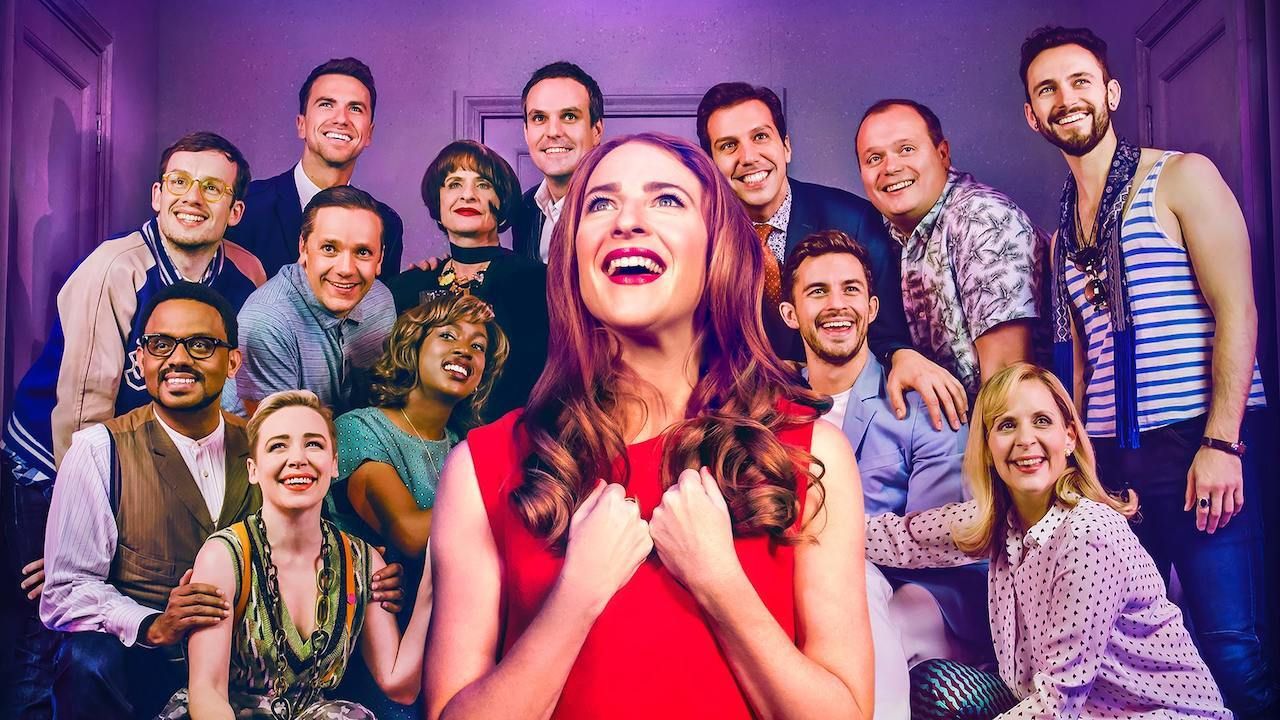 Stephen Sondheim’s 1970s concept musical about a 35-year-old bachelor gets a Sex and the City twist in this fresh-faced revival. The central character is no longer a man named Bobby — she’s a woman named Bobbie exploring the meaning of marriage and singledom in modern-day Manhattan. The show’s gender swap applies to Bobbie’s love interests and several other characters, breathing new life into old classics like “Not Getting Married Today” (now sung by a gay couple), “Tick Tock,” and “Being Alive.” Also, Patti LuPone will put her spin on “Ladies Who Lunch” – a performance worth the price of admission.

8. Thoughts of a Colored Man 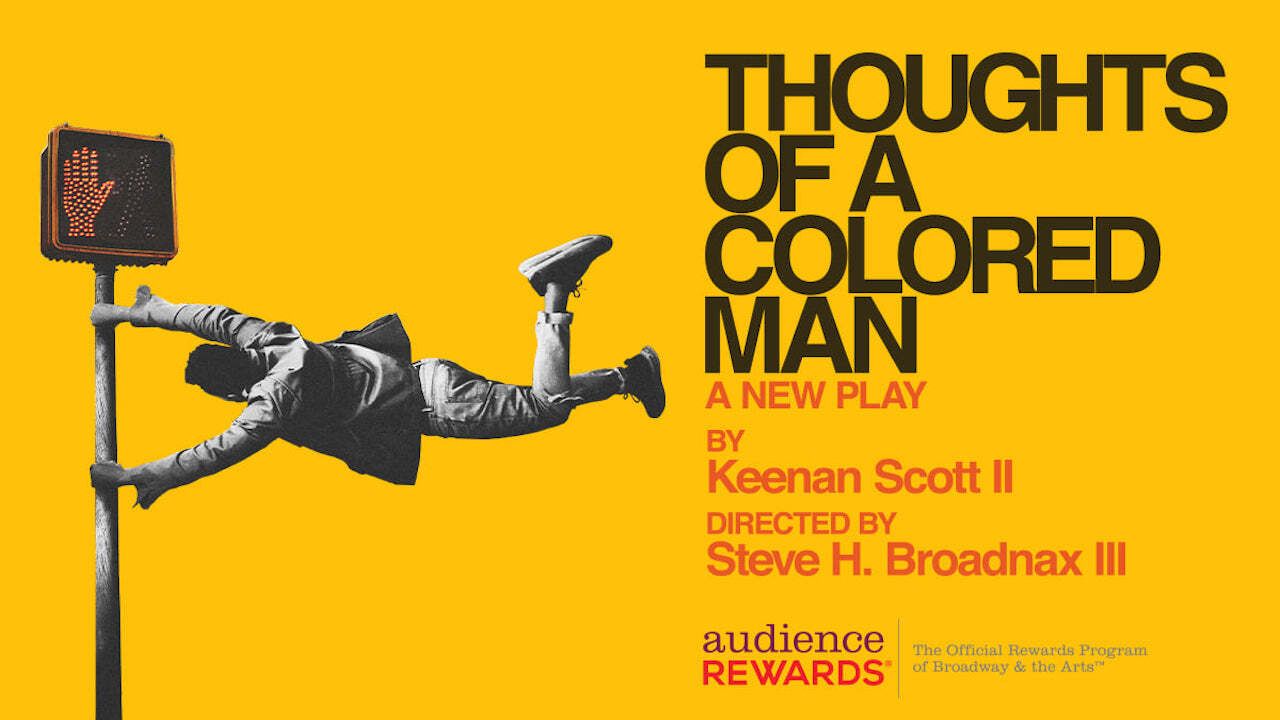 Photo: Thoughts Of A Colored Man/Facebook 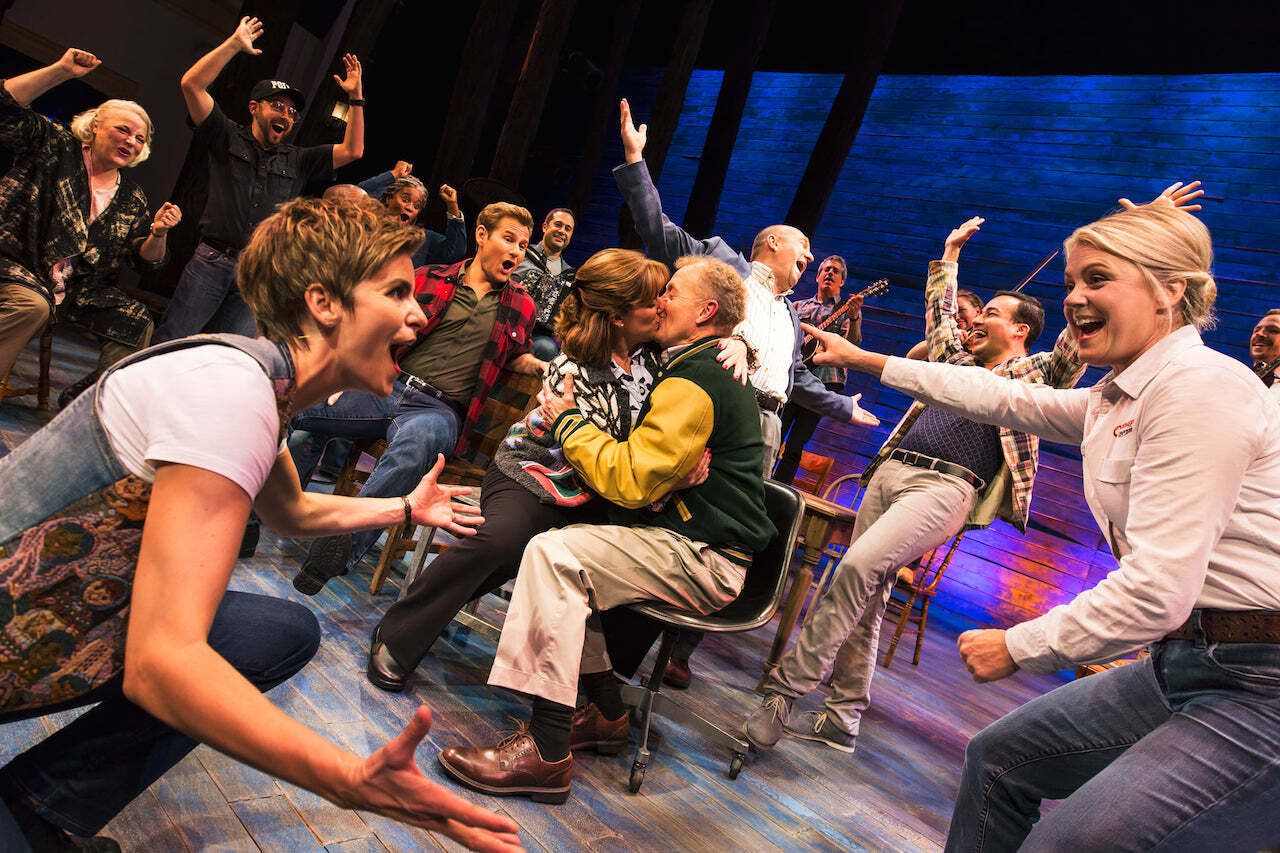 Come From Away, a feel-good musical about the power of human connection, is like an antidote for the pandemic’s most depressing days. The show recounts the real-life story of airline passengers welcomed by a small Canadian town immediately following the 9/11 terrorist attacks. Although the musical opened in 2017, the story will likely feel fresh after everything we’ve experienced over the past two years. 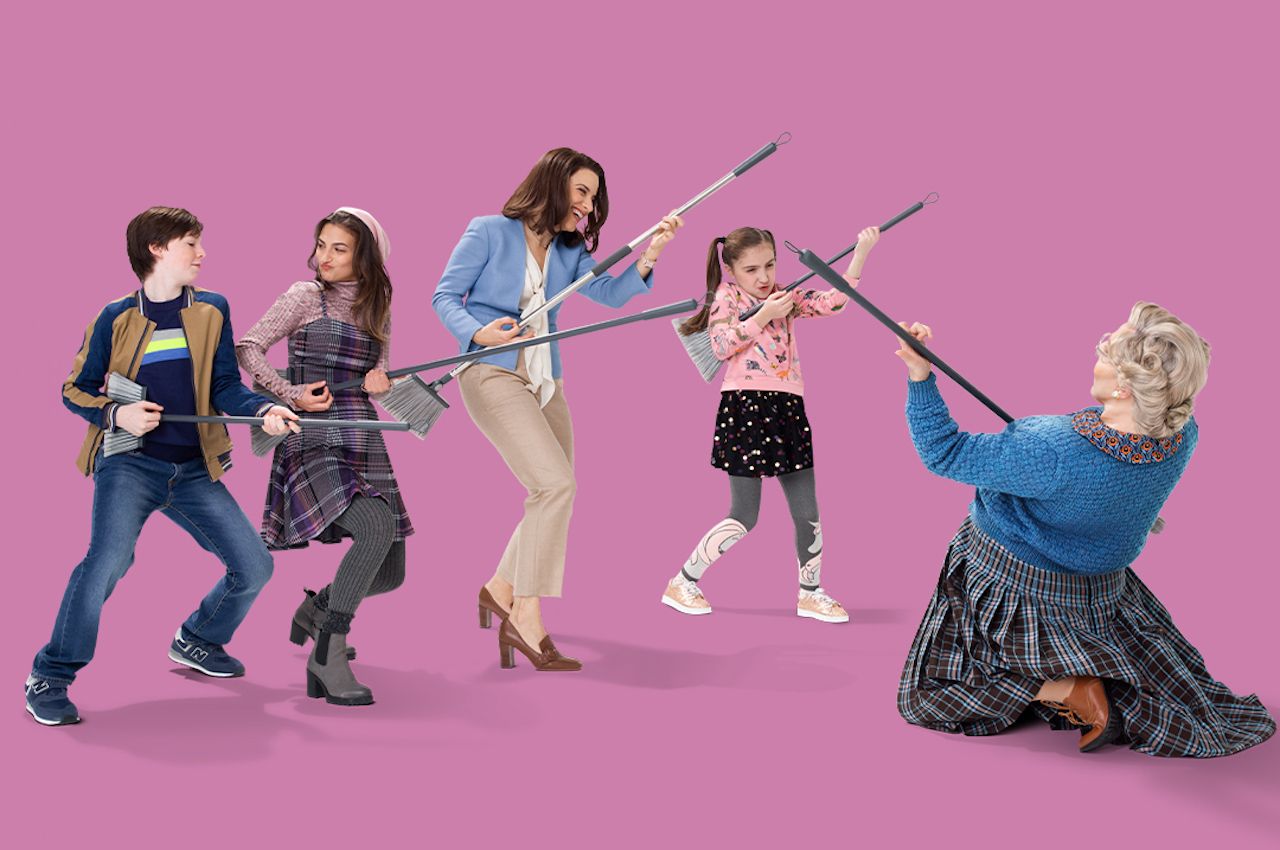 There’s nothing groundbreaking about Mrs. Doutbfire — it’s a musical based on the 1993 film starring Robin Williams — but going to the theater doesn’t always have to mean seeing gut-wrenching think pieces. This new family-friendly comedy will be like a slice of warm apple pie: sweet, familiar, and most importantly, comforting.

Where to buy tickets

Buying tickets through a show’s website is the easiest way to procure seats safely. Because of the ongoing health crisis, many (but not all) shows have added flexible return or exchange policies, and tickets from the main source are usually the only way to reap this benefit.

For those searching for a deal, the TodayTix app is a hassle-free way to find discounts online. People willing to try for cheap same-day rush tickets, digital lotteries, or standing room should check Playbill’s online database — many Broadway shows have different policies.

As of August, social distancing is out, but masking and vax-ing are in. Adults must show either a vaccination card or the Excelsior pass to enter the theater. Children ineligible for vaccination must show a recent negative COVID test. Exceptions may be made for people with medical conditions or religious practices that prevent them from getting vaccinated. But like most things this season, rules may change, and theatergoers should get comfortable with expecting the unexpected.

MuseumsHow to make the most of your one day at the MoMA in New York City
Tagged
Culture Events
What did you think of this story?
Meh
Good
Awesome