Uluru, Australia’s famous sandstone monolith in the Northern Territory, will soon be off-limits to climbers, so tourists are rushing to hike the UNESCO World Heritage site before the ban takes effect on October 26. 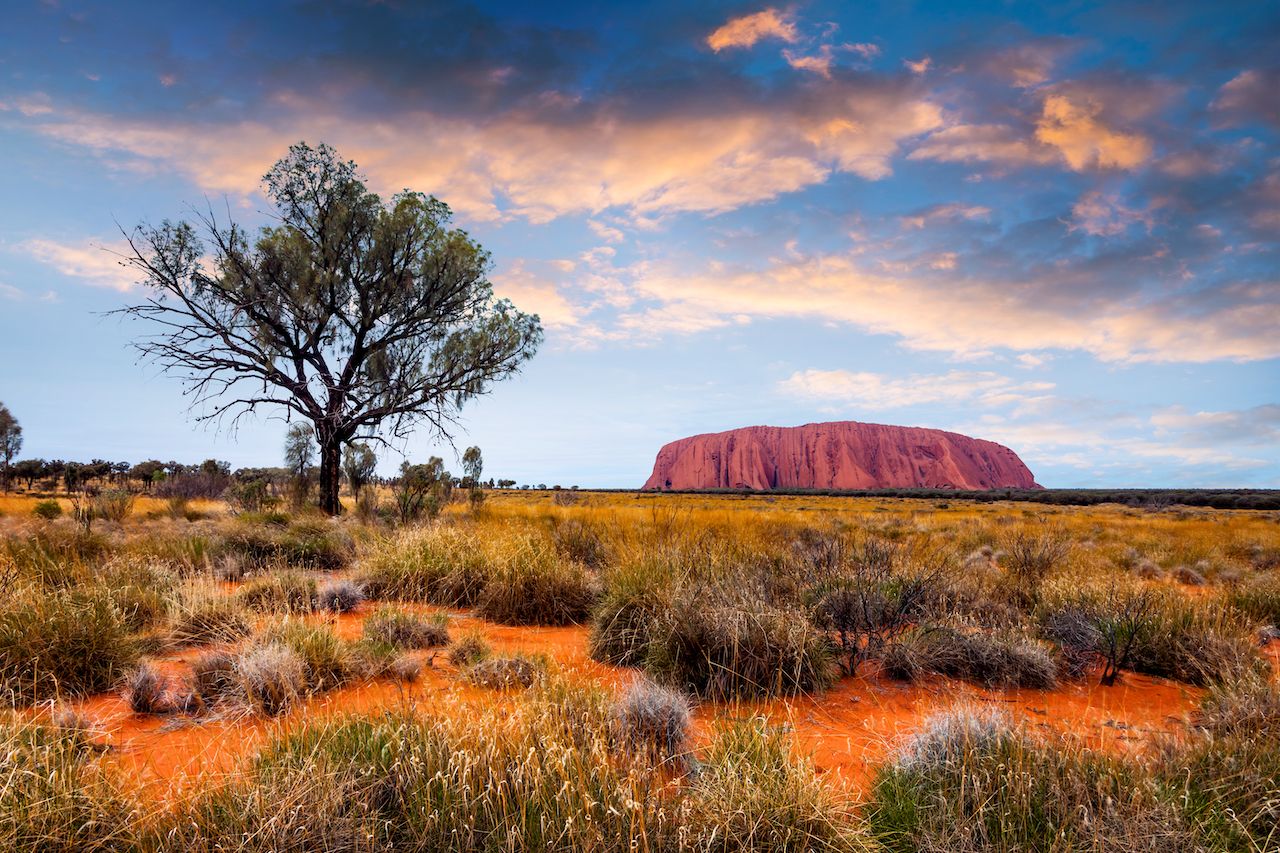 Uluru is sacred to the Anangu people, who have been asking visitors to refrain from scrambling all over it. “Anangu have a duty to safeguard visitors to their land,” explained Ayers Rock Resort. “They feel great sadness if visitors to their land are killed or injured.” Because climbing Uluru is very challenging, the site is no stranger to death and injuries. According to The Guardian, 37 people have died there since the 1950s.

The Anangu people are one of the oldest human societies in the world, and are the traditional and current owners of Uluru. But that isn’t stopping tourists from allegedly trespassing in massive numbers, camping illegally, and leaving trash on the site.

This really is nuts.

The #Uluru climb two days ago. It closes for good in October.

According to a spokesperson for Parks Australia, there has been a 20 percent increase in visitors to the park since the last financial year. In addition to the site’s imminent closure, the increase is also likely due to new flights available from Darwin and Adelaide to Ayers Rock airport, making the area more accessible.

CultureWhy Aboriginal Culture Should Be Part of Your Australia Trip – and How To Do It Right
Tagged
News National Parks Australia
What did you think of this story?
Meh
Good
Awesome