In 2010, the United Nations Convention on Biological Diversity set 20 global goals to preserve biodiversity around the world. The results are in, and humanity has failed miserably on a global scale. According to the 220-page report issued last week, we didn’t meet a single one of the 20 Aichi Targets as the 10-year goals were called. But there was a glimmer of light in the report.

The report detailed how over-consumption, rampant population growth, and increasing encroachment into natural habitats threaten not just ecosystems on the outskirts of major cities but also habitats everywhere on Earth. The overwhelming diagnosis is this: Humankind is failing to prioritize the wellbeing of any species other than ourselves. But when we do take action, progress is both noticeable and significant. Here’s a quick summary and a look to the future.

What does the report say?

The overall findings of the new report are not exactly uplifting, so let’s get the hard data out of the way first before we look at the spots where progress has taken place. The report issued last week noted that humanity on a global scale has failed on each of 20 targets set out as part of the UN’s “Decade on Biodiversity.” These include educational targets such as the first target on the list, which stated that by 2020 people should be “aware of the values of biodiversity and the steps they can take to conserve and use it sustainably.”

It also included specific targets for conservation. Target 6 stated that “all fish and invertebrate stocks and aquatic plants are managed and harvested sustainably” while Target 11 aimed to protect “17 per cent of terrestrial and inland water, and 10 per cent of coastal and marine areas.”

Because the targets were not met, many species have become endangered or threatened during the past 10 years, pushing progress overall backward in some instances and underlying potential threats to global food systems. Much of this came as no surprise, as multiple studies conducted between 2010 and now had documented the lack of progress. One United Nations report issued in 2019 showed that one million of the planet’s nine million active species face possible extinction in the coming years.

But as grim as the overall findings were, it’s not all bad news. 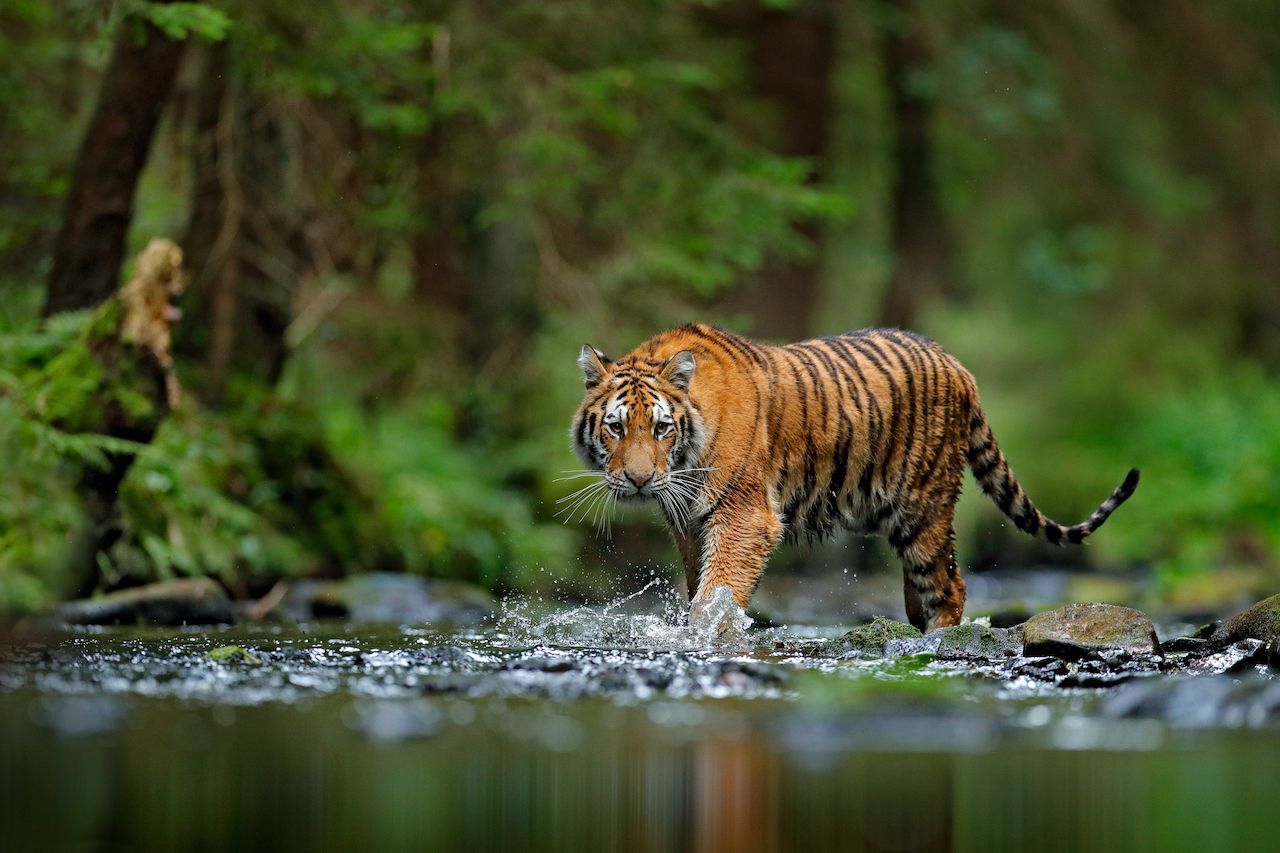 This most recent UN report looked directly at whether a set of 20 very specific goals were met. We know that they weren’t — but, as with anything worth reading, there’s more to the story. For instance, humankind has not protected 17 percent of the earth. But we’re close. Fifteen percent of land and freshwater habitat is currently protected globally, along with 7.5 percent of the ocean, and initiatives are in place around the globe to reach 30 percent by 2030. If the 30 percent goal comes to fruition, it would exceed the 2020 goal outlined in the 2010 Aichi Targets.

Fish supplies are also increasing in the areas where protections have been put in place, according to the National Academy of Sciences. Though we haven’t met Target 6, this conclusion is a positive sign that protections actually do work when they’re put in place. Furthering this conclusion are the report’s findings that between 11 and 25 threatened bird and mammal species were protected from extinction over the past 10 years, though the report doesn’t specify the exact number of species protected.

The report doesn’t just focus on the past 10 years. It also looks forward, calling repeatedly for “transformative change.” On a geopolitical level, this means that biodiversity should be a central focal point in future policy negotiations at national and international levels. The Convention on Biological Diversity reconvenes next year in Kunming, China, to set targets for the coming decade.

Matador’s weekly Climate Win column looks at where progress is being made week to week and notes simple changes and steps you can take to reduce your environmental footprint, both as a traveler and as a global citizen. We’ll also be following developments in biodiversity. Follow along to stay in the loop.