Ask Senator Tom Udall about the state of conservation in America, and you’d better be prepared to hang around a while. The New Mexico Democrat is among the most active proponents of land conservation in the Senate and a continual voice for funding the Land and Water Conservation Act, including cosponsoring and voting in favor of the Great American Outdoors Act. But even after passing what many consider to be the biggest conservation bills in recent decades, Udall wants the movement to go deeper.

The planet has warmed about one degree Celsius since 1900, according to scientific data, and many scientists have warned that Earth is undergoing its sixth mass extinction, driven by high rates of species loss in recent decades.

Part of the solution is undertaking a massive conservation effort aimed at protecting biological diversity and open spaces to keep the rise in global temperature to below 1.5 degrees Celsius, among other benefits. Senator Udall has a plan. The senator recently introduced his Thirty by Thirty Resolution to Save Nature, an initiative to protect 30 percent of the land and water managed by the United States from development by 2030.

“One million species are at risk of extinction because of human activity, and we are losing a football field’s worth of nature every 30 seconds,” Senator Udall says. “The idea to save 30 percent of our lands and water by 2030 comes from the scientists who tell us we must take these steps to preserve our planet, and ultimately ourselves.”

Senator Udall is calling his initiative the Road to 30.

What is the 30 by 30 initiative, and what does it mean for open spaces in the US? 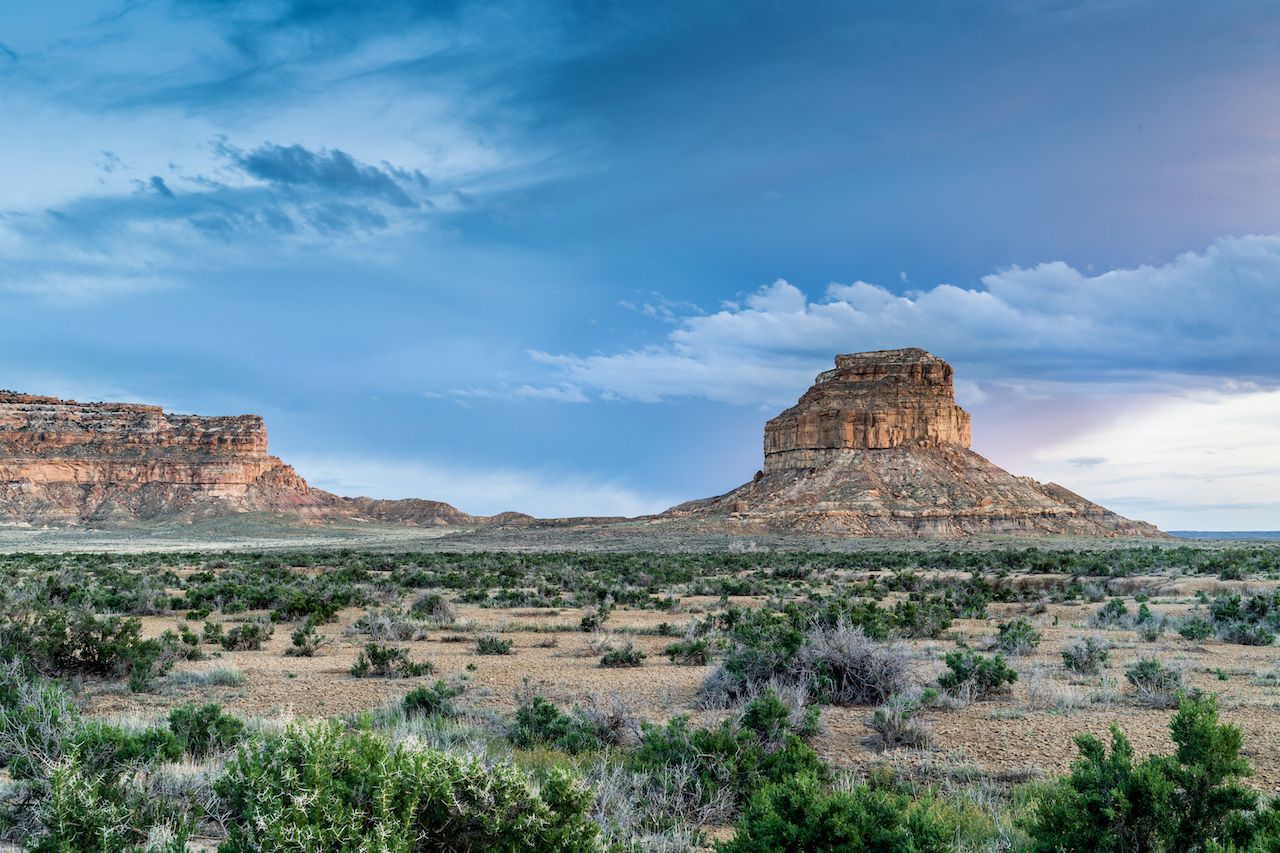 An international group of scientists first proposed the concept of protecting 30 percent of the planet from development by 2030 in the journal Science Advances in 2019. The scientists also called for an additional 20 percent of the earth to be labeled as “climate stabilization areas.” A global treaty called the Convention on Biological Diversity is expected to accept the scientific findings and plan at some point in 2020. Every member of the United Nations has ratified this agreement — except for the United States.

Senator Udall’s initiative aims to bring the US in line with the convention and commit the country to protecting 30 percent of its land and water by 2030. The country has a long way to go — currently, only 12 percent of American land is protected, according to the Center for American Progress.

A boon for outdoor recreation and tourism 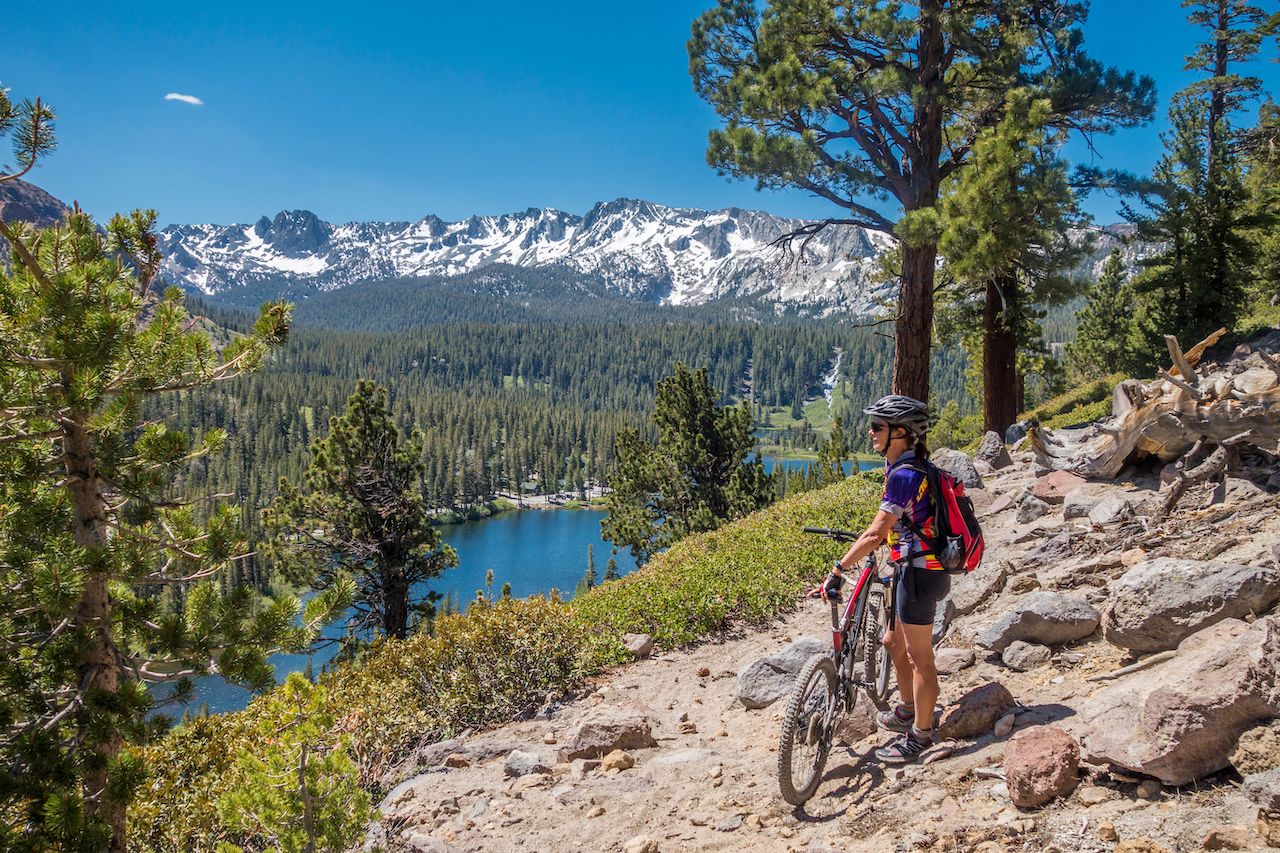 Protecting 30 percent of US land and water could have massive impacts on outdoor-focused tourism and recreation, particularly in the western United States. Development projects, including oil and gas scouting and production, would be kept off protected spaces, while outdoor recreation may be allowed.

“Like countless Americans, some of my favorite memories are of exploring our nation’s iconic outdoor spaces with my family when I was a child,” Senator Udall says. “Those experiences helped shape my relationship to our environment and our country’s great natural and cultural heritage. That is why I introduced the Thirty by Thirty Resolution to Save Nature, to officially set this conservation goal for the United States to preserve these special places for future generations.”

Once protected, some of the lands would be accessible for outdoor recreation, as well as managed to promote responsible use and maintain the dignity of the ecosystem. Oil and gas development would be restricted, eliminating persistent threats to popular recreation sites, including Bears Ears and Grand Staircase Escalante National Monuments. Both monuments made national headlines in 2017 when President Donald Trump slashed their size to make space available for oil and gas leasing, outraging both recreationists and conservationists. Senator Udall cites Chaco Canyon in his home state of New Mexico as another example.

“Every year thousands of visitors come to explore Chaco Canyon, a New Mexico treasure,” he says. “Despite its singular history and natural beauty, the region has been under near-constant threat of new oil and gas development — without consideration for the concerns of the public and tribes, public health, the environment, and our history and culture. Without protections we will continue to lose these natural wonders and be unable to share their beauty and heritage with travelers from the US and around the world.”

Senator Udall says that a thriving conservation effort is key to a thriving outdoor recreation industry.

“This goal is restoring and preserving our nation’s outdoor spaces to the benefit of all Americans and would involve a diversity of efforts like creating new national monuments and parks, designating new wilderness areas, creating more urban green spaces, and returning federal lands to a healthier state,” Senator Udall says. “There is no one size fits all solution to achieving the 30 by 30 goal, and the effort must include the input of scientists, public lands managers, local communities, and Native voices.”

How to support the 30 by 30 initiative

A successful political movement requires action from citizens. To learn more, sign up via the Road to 30 website to hear about virtual events taking place in your area. Senator Udall’s team created a promotional YouTube video to break down the reasoning behind the initiative.

“Polls show a strong bipartisan majority favor the idea, but we have yet to see this support trickle up to Congress,” Senator Udall says, noting that the best way to support the measure to call and write your senators and representatives. “Be part of the movement of Americans that are calling for a bold new conservation agenda.”

“Protecting and restoring 30 percent is an ambitious goal, and it will take all kinds of lands and habitats from iconic national landscapes to the park just down the street to get there,” Senator Udall said. “National organizing efforts matter and local ones, too.”

If you are unsure of what to say in an email to your representatives, the video offers key talking points. And because the video tells personal stories, it can offer a framework for your personal story and why protecting open lands is important to you.

NewsThe Environmental Justice Movement Is a Voice for Underserved Communities
Tagged
National Parks Sustainability United States
What did you think of this story?
Meh
Good
Awesome