Universal Studios just announced a new “epic” theme park in Orlando — without actually saying what it is. On the heels of Disney’s popular new Star Wars-themed attractions, Universal needs a fresh concept to compete. Yesterday morning, it held a press conference announcing plans to build the new park, located just a few miles from other attractions, but no actual details were revealed about what exactly would be inside, except that it would be “the most immersive and innovative park [it has] ever created”

At least this piece of concept art was released to tide us over for a bit. 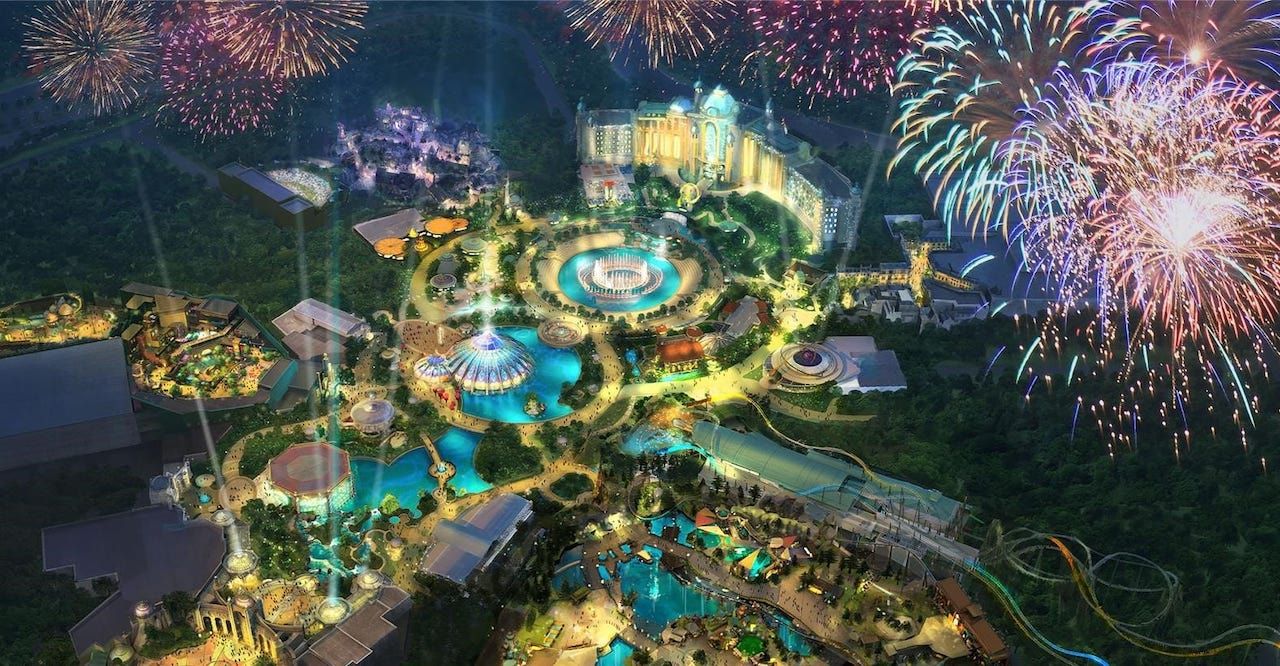 The only other information available comes in the form of a press release, which states that the new park “will offer an entirely new level of experience that will forever change theme park entertainment. Guests will venture beyond their wildest imagination, traveling into beloved stories and through vibrant lands on adventures where the journey is as astounding as the ultimate destination.”

It’s pretty vague for now, but you can sign up on the website to be notified of the latest news regarding the park.

On Culture as Commodity: A Tale of Two Cities

10 Things You Should Know About People From Orlando

How To Completely Botch Your Trip To Orlando

You Can Finally Eat Voodoo Doughnuts on the East Coast Now

The New Hagrid Ride Opens Tomorrow at Wizarding World, and This Is What Potterheads Are Saying

Disneyland on a Budget: How To Save Hundreds on a Family Trip