During the early months of the pandemic, anecdotal accounts of changes in animal behavior started popping up in Los Angeles. Locals and city staff noticed a more prominent presence of bobcats, coyotes, mule deer, and other mammals on LA’s hillsides while bird song and frog croaks ratcheted up along the Los Angeles River, as well as in other streams and wetlands in the area. A diversity of butterfly species fluttered through the canyons and over mountain ranges.

“In general, the wildlife living in and around Los Angeles appeared to take advantage of the improved air and noise quality, and the more balanced cohabitation with humans,” says Steve Garcia, a city planning associate with Los Angeles City Planning.

LA was far from alone. San Francisco saw an increase in reported coyote sightings as the animals used city streets, sidewalks, and dog parks during the shelter-in-place order, says Deb Campbell of San Francisco’s Animal Care and Control. There were turkeys in Harvard Square and bears in North Carolina. It’s not just in the United States, either. Reports from England, Mexico, India, and other countries showed animals using city streets like, well, humans used to.

Cities are typically designed with only one animal front of mind: us. This distance from wildlife has become a reality for more and more people over the years — only 40 percent of Americans lived in an urban area in 1900, versus 75 percent by 1990. For us, humans, out of sight may be out of mind, but that does not mean the wildlife is not in the natural environment in and around our cities. The main question is now that the movement restrictions for humans have loosened, does life go back to the animal-human relationship we once had, or if it gets more harmonious?

“I think the biggest takeaway is really the reminder of how much wildlife is around us,” says Jim Murphy, the director of the environmental advocacy clinic at Vermont Law School and the legal advocacy director of the National Wildlife Federation. “It’s really brought awareness that wildlife doesn’t just come out of nowhere.”

It’s fun to poke at the exaggerations through memes about nature reclaiming itself. It’s also entertaining to treat these animal sightings as if we were living in a real-world I Am Legend. Yet unlike Will Smith’s character, there will be life on the other side. Plesiosaurs won’t take our canals, but people will have to figure out how they want to live amongst the critters they’re just now realizing live next door.

An old conflict made new 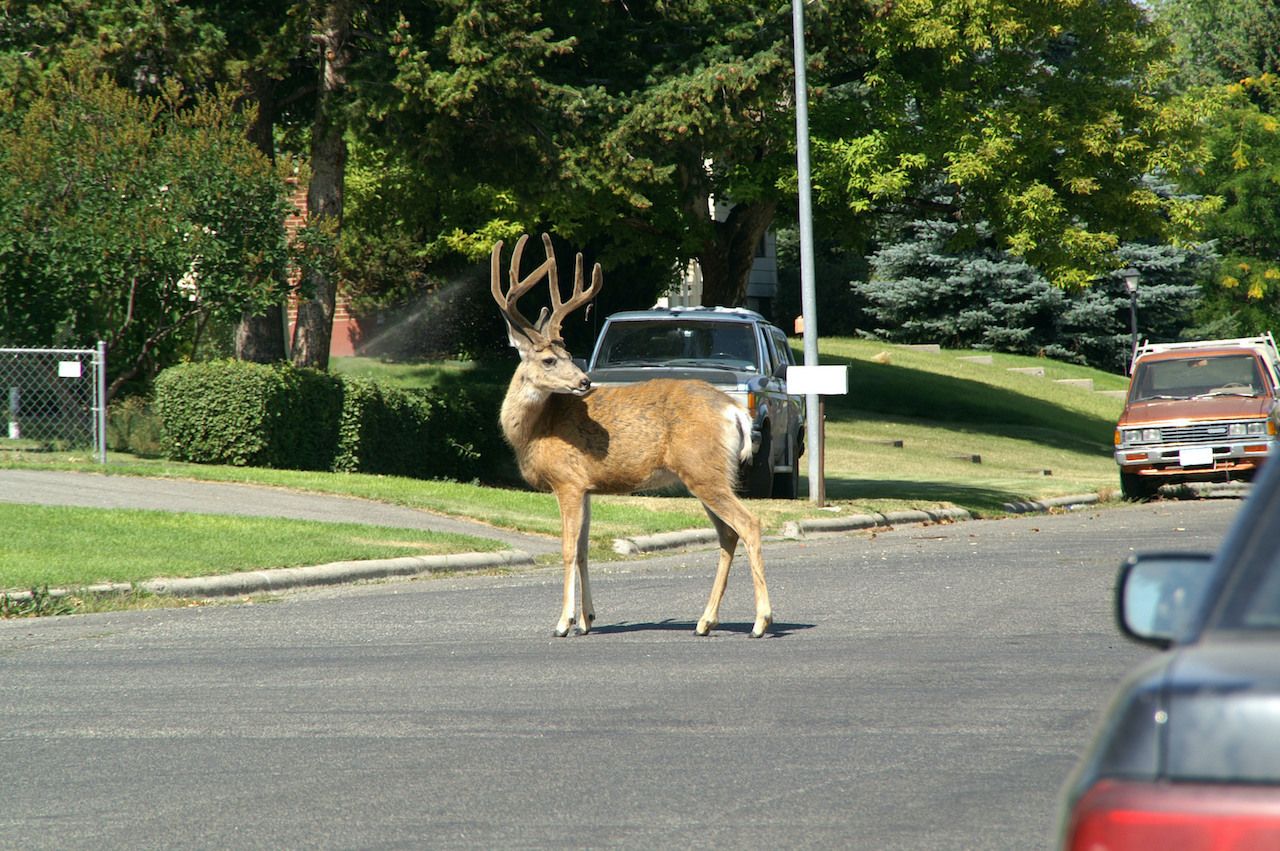 Finding the right balance between humans and animals is newly pertinent, but it isn’t a new problem. Animal-human tension has simmered since the first human settlements. The difference now is how removed people in the built world are from the environment.

“Urban residents have come to learn that we too have an ecosystem, albeit an urban ecosystem, teeming with biodiversity,” Seema Thomas, an adjunct professor of urban sustainability at the University of the District of Columbia, says. “We often focus on the built environment in urban areas, but the pandemic has forced us to think about the intersection of the built and natural environment.”

Cities that are used to roaming wildlife have had an easier time than densely populated places like New York City. Bobcats, black bears, and mountain lions are fairly common in the city limits of Boulder, CO, says Valerie Matheson, the city’s senior urban wildlife conservation coordinator. There were more reports of mountain lions and bobcats in the last couple of months, but Boulder hasn’t changed its education-first approach to wildlife conflict management.

Murphy notes that it’s impossible to predict the future of how the animal-city relationship could change elsewhere, but a main concern is that wildlife will get too habituated to the norms of city life. City animals like rats and pigeons will return to eating people’s food refuse, but animals that used to be more on the periphery like coyotes might run into difficulties. This works out for the rats and the pigeons — it’s difficult to imagine anyone upset about rats in New York City returning to normal rather than being the “aggressive rats” that patrolled the streets during lockdown. It’s a different story for animals considered a threat to people and pets, however. 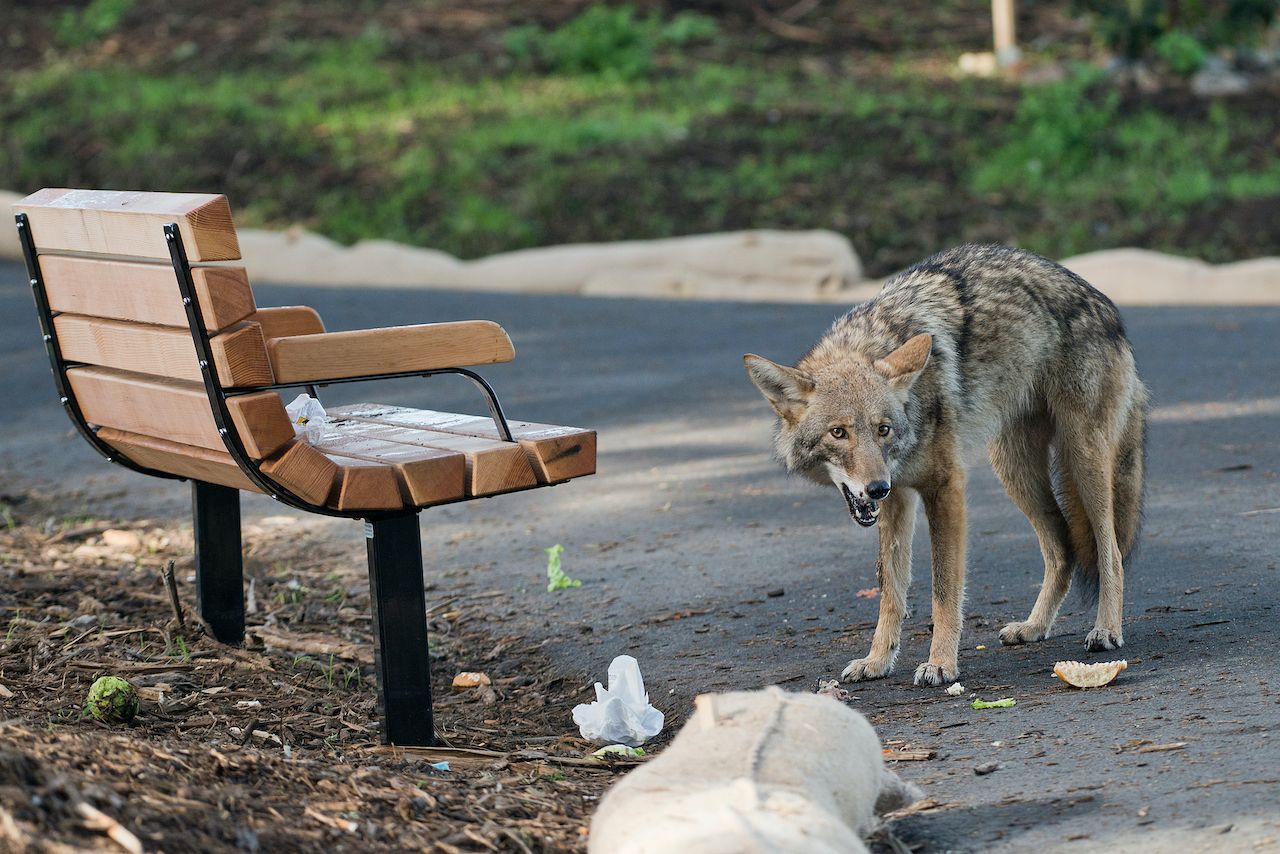 One problem as we return to a more normal pace of life is one that was already a major issue: wildlife-involved car accidents. Murphy notes that car strikes are the leading threat to wildlife around towns and cities. It doesn’t take a cross-country road trip to know that deer and small mammals are hit by cars at an alarming rate. Animals that have newly ventured onto roads as traffic decreased will have an even harder time navigating our streets. It’ll take some time to strike a balance, but we shouldn’t be surprised if all these animals that people are now spotting are spotted more frequently on the side of the highway, too.

Cities have come up with solutions for this before. LA is working on protected pathways for its cougars with the largest wildlife crossing in the world near the 101 freeway. The city was already working on addressing biodiversity prior to the pandemic in others ways, too. There was a pilot wildlife study in 2019, a biodiversity index called the LA Index to measure wildlife populations, as well as efforts to “enhance the urban forest,” as Garcia puts it, and incorporate local and native plants on private property, as well as public property and parks.

“The pandemic has illuminated the need to continue the important work that many City departments have initiated,” Garcia says, “and further increase education about the city’s ecosystem and access to nature and open spaces for all Angelenos.”

What cities are doing for the animals now 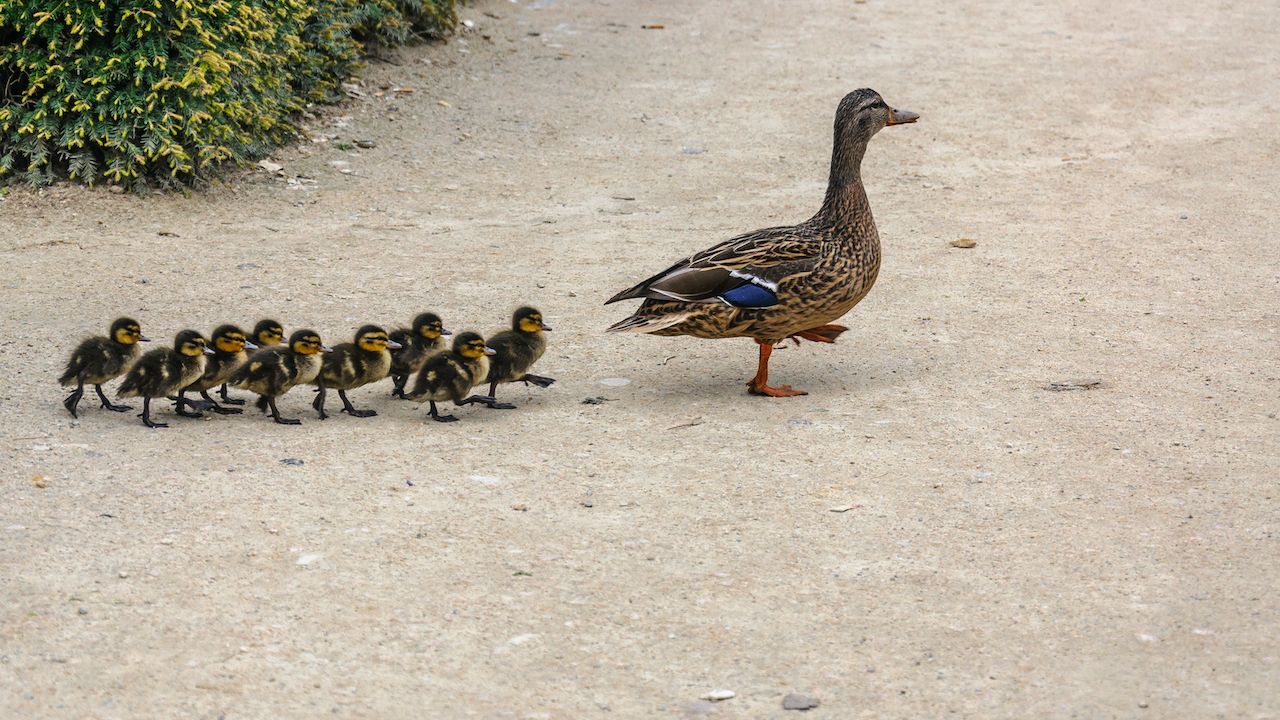 Despite the increase in animal reportings, it’s not necessarily the case that there are more animals overall. Some of the increase can be attributed to people having a greater chance to see the animals because they’re at home more.

Still, cities are working to address this newly visible relationship with animals. In San Francisco, there’s been a wildlife education push, more signs alerting the public about coyotes, and “more neighborhood patrols to help ease fears that the coyotes are taking over,” Campbell says.

In Denver, the wildlife relationship appears to have become better and will continue to improve, says Denver Parks and Recreation’s wildlife program administrator Vicki Vargas-Madrid. Park usage and recreational activities increased, which didn’t seem to impact the wildlife in Denver’s parks in a negative way — “if anything,” Vargas-Madrid says, “I think it’s helped wildlife.” Closed streets and parking lots allowed wildlife to use more space with less human interference. Vargas-Madrid sent a list of 21 animals that are more visible, including a number of bird species, red foxes, turtles, rabbits, and American beavers.

“I attribute the increase in bird and wildlife diversity in some of our parks to these road and parking lot closures,” Vargas-Madrid says, adding that the parks and recreation department “is considering keeping some of these closures [in Denver’s parks] permanent.”

In LA, city officials are back to working on the animal studies already in progress after pandemic-related budget cuts, “underscoring that the city recognizes it will be even more important to find ways to protect our environment and natural resources in the future,” Garcia says.

In the end, it’s up to people to forge a better relationship with nature than we had before. Animals shouldn’t have to “come back” when it’s possible to coexist by including wildlife-friendly attributes like local plants and walkways into urban design.

“There’s a real opportunity to create a productive relationship with wildlife in our backyards and common spaces to ensure that wildlife can thrive,” Murphy says. “I hope people just gain a general awareness and appreciation of wildlife around us. Even if you don’t see them, they’re there.”

NewsIn These Locked-Down Cities, Animals Are Taking Over the Vacant Streets
Tagged
COVID-19 National Parks Sustainability Wildlife
What did you think of this story?
Meh
Good
Awesome

We Tested Patagonia Rain Jackets in the Real World and These Are the 6 Best
Video Shows Tourists Almost Lose Kids To Huge Waves at The Eddie While Ignoring Lifeguard Pleas To Get Back
The 8 Best Nude Beaches in the Caribbean
There’s a Tiny Portion of Yellowstone National Park Where You Can Literally Get Away With Murder
Here’s How To Visit Niihau, Hawaii’s ‘Forbidden’ Island