Virgin isn’t just cruise ships and airplanes anymore. The company recently set its sights on outer space. Virgin Galactic just announced the design of its new spaceship, and as you might expect, it’s both otherworldly and luxurious (by astronaut standards, anyway).

Richard Branson, Virgin’s CEO, said during the spaceship’s unveiling, “When we created Virgin Galactic, we started with what we believed would be an optimal customer experience and then built the spaceship around it. This cabin has been designed specifically to allow thousands of people like you and me to achieve the dream of spaceflight safely — and that is incredibly exciting.” 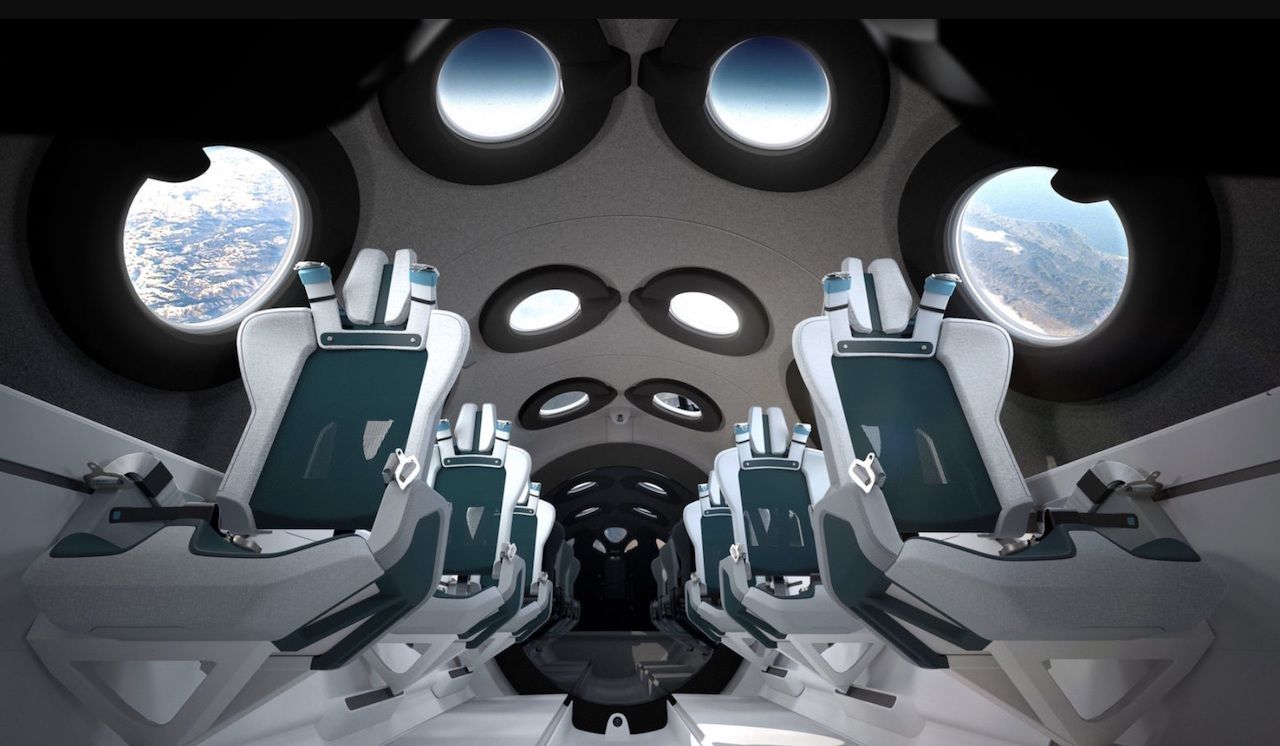 Designed as a luxurious experience for passengers — rather than the functional, scientific utility of traditional spaceships — the cabin is fitted with lighting during takeoff and landing that’s timed specifically to the journey, and the spectacular views are a chief focal point. Round windows wrap around the cabin’s frame, allowing for passengers to view the broad expanse of space in every direction. 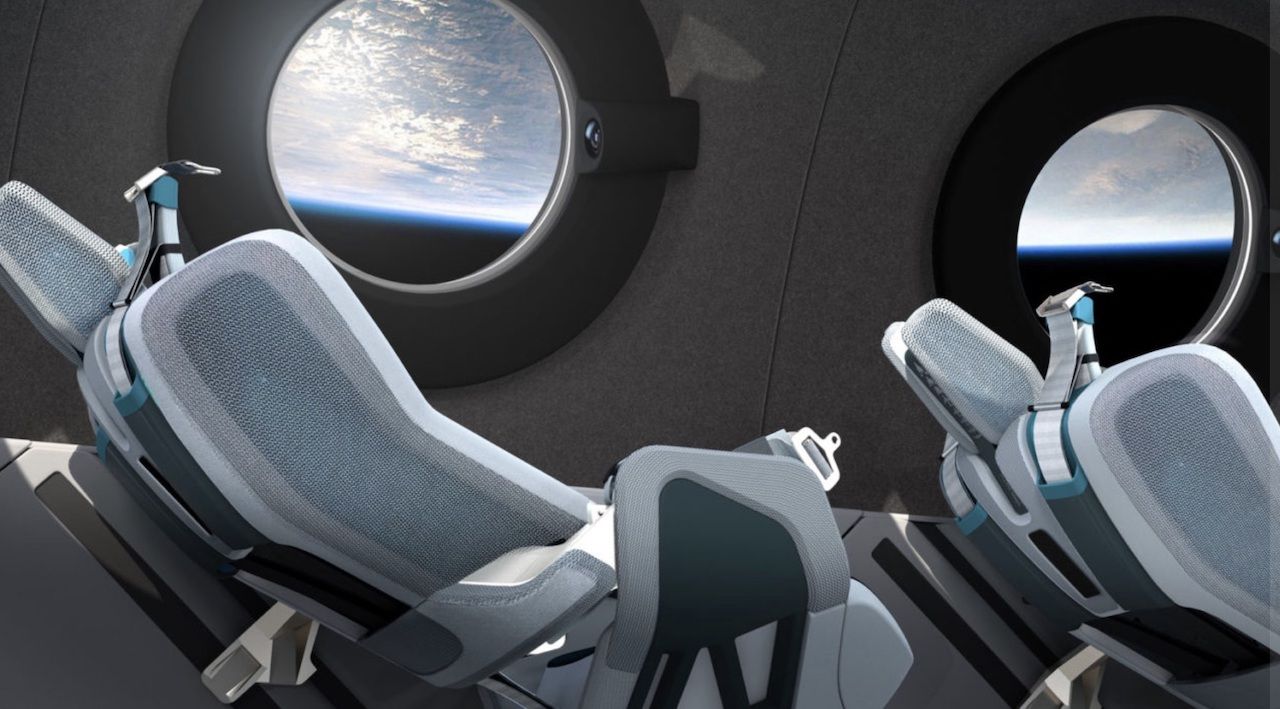 The cabin is equipped with seatback displays that show live flight data, removable seats for payload racks (for scientific missions), and 16 onboard cameras to document the journey.

Flights aren’t running just yet, but to reserve a spot on a Virgin Galactic flight, you’ll have to put down a refundable $1,000 deposit. The deposit isn’t representative of the total cost however, which amounts to about $250,000.