The Colosseum is spectacular at any hour, but this new tour lets you experience it as few have done before: after dark. Launched by Italian tour company Roma Experience, the new Under the Moon tour not only allows visitors to experience the Colosseum at night, but also to access restricted areas of the iconic structure. These include the arena stage and underground dungeons, which are off-limits during the day. And this VIP tour is limited to 25 participants, meaning a far more personal, crowd-free tour. 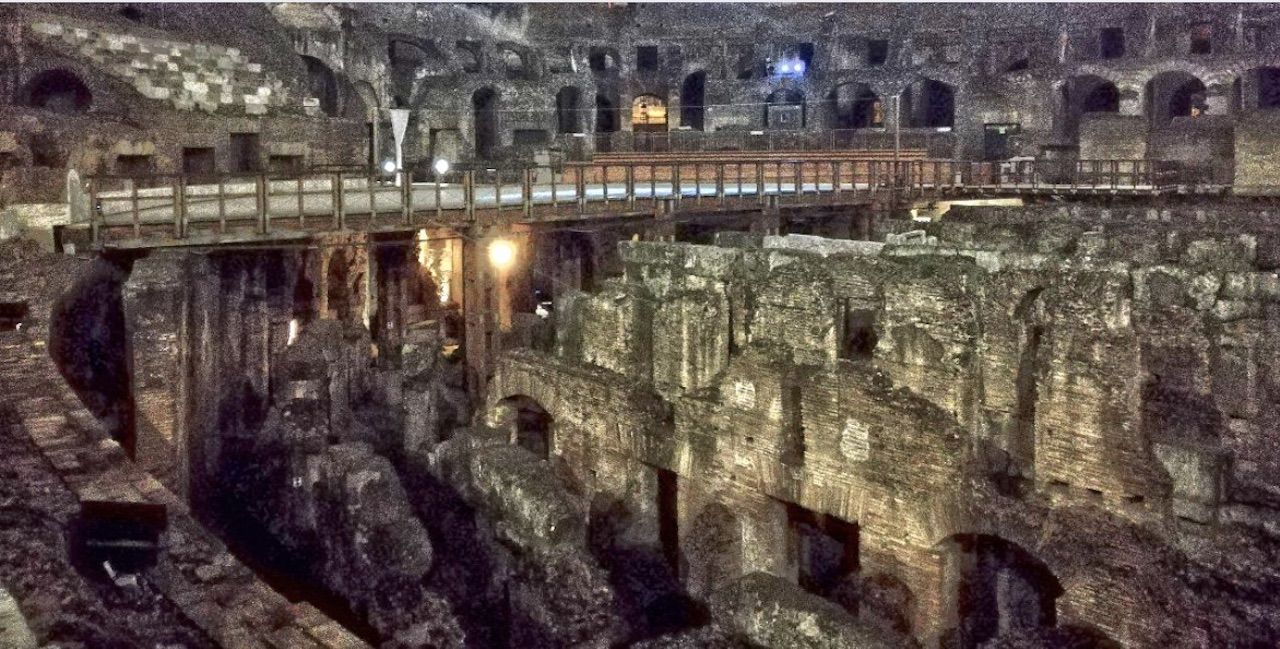 You’ll start at the Piazza Venezia, where you’ll receive a thorough education in Ancient Rome’s imperial history, and tour through the Roman Forum, Capitoline Hill, and Via dei Fori Imperiali. Once you arrive at the Colosseum, you’ll be given a rare gladiator’s view of the arena from the main wooden stage.

The more unique element of the tour, however, is probably the underground dungeons. Essentially, they were locker rooms where animals and gladiators waited their turn to fight in the arena — but instead of lockers, they were locked in cages themselves. You’ll also be able to see the wooden elevator and trap door, whereby they were raised from the dungeon up to the main arena.

The Under the Moon tour starts at $86. For more information about tickets and details on the tour itself, visit the official website.

Trip Planning11 Things I Wish I Knew Before Visiting the Colosseum
Tagged
News Trip Planning Rome, Italy
What did you think of this story?
Meh
Good
Awesome

12 of the Best Airbnbs in Rome, Italy

This Is the Best Video of Rome You'll Ever See