When people tell you they’re going on vacation to Hawaii, they’re usually talking about one of its major islands with a sophisticated tourism infrastructure. Chances are their destination is Oahu, Maui, Kauai, or the Big Island. It’s probably not the archipelago’s westernmost isle: Niihau, Hawaii’s “forbidden island.”

Just 70 square miles and home to around 70 permanent residents, Niihau is a privately owned island with no paved roads, no indoor plumbing, and, best of all, no crowds. Electricity is a relatively new development. To get around, residents travel by bicycle or on foot.

The island has its own unique culture and is home to the endangered Hawaiian monk seal, the most endangered seal in the world. Because it has virtually no tourism infrastructure, its beaches and natural habitats are pristine. Although it may sound mysterious and even inhospitable, it isn’t really as “forbidden” as its name suggests. Here’s everything you need to know about Hawaii’s least-visited island.

How the forbidden island got that way 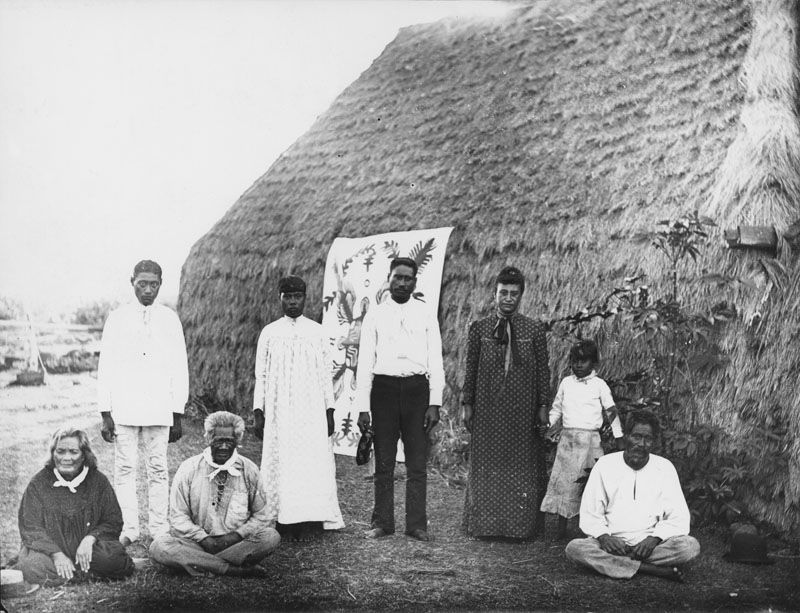 A group of Ni’hauans, standing and sitting in front of a thatched dwelling. (Photo: Auckland War Memorial Museum)

Like an old family estate, the island of Niihau has been passed down from generation to generation for over 150 years. The island was purchased from King Kamehameha IV in 1864 for $10,000 by Scottish widower Elizabeth Sinclair. Before the sale, however, the king requested that Sinclair always keep the best interests of the local Hawaiians in mind and to lend them assistance whenever possible. Now, the island is maintained by Bruce Robinson, Sinclair’s great-great-grandson, and the family has done its best to honor the king’s request.

When Westerners started colonizing the other Hawiian islands, ousting the indigenous monarchy, the family rejected this colonization by secluding itself from the outside world. Aubrey Robinson, one of Sinclair’s descendents, prohibited outsiders from coming to the island in 1915, partly to protect native Niihauans from contracting foreign diseases. Although the government of Hawaii endeavored throughout the 20th century to bring Niihau into the fold, turn it into a state park, and introduce the Niihauans to “civilization,” the Robinsons resisted state control. The fight continues to this day, but ultimately the family has been successful.

As a result of its separation from the rest of Hawaii, Niihau has developed its own distinct culture and lifestyle. Most residents speak both English and the local Niihau dialect, and spend their days fishing and hunting. Modern technology is a rarity on the island, with no internet, stores, paved roads, cars, or indoor plumbing, and the school is the only one in the country to be powered entirely by solar energy. Due to the Robinson family’s strict Calvinist beliefs, there are also several social restrictions in place. Guns and alcohol are prohibited on the island, and men aren’t allowed to wear earrings or grow out their hair.

The Robinson family has kept its promise to Kamehameha IV to take care of its inhabitants. Supplies are brought to the island each week by the Robinsons from Kauai, the nearest island, and full-time work for residents has been guaranteed on the Niihau Ranch since 1864. The ranch closed in 1999, however, and the economy now relies on a tourism program in its infancy.

Getting there is tough, but possible 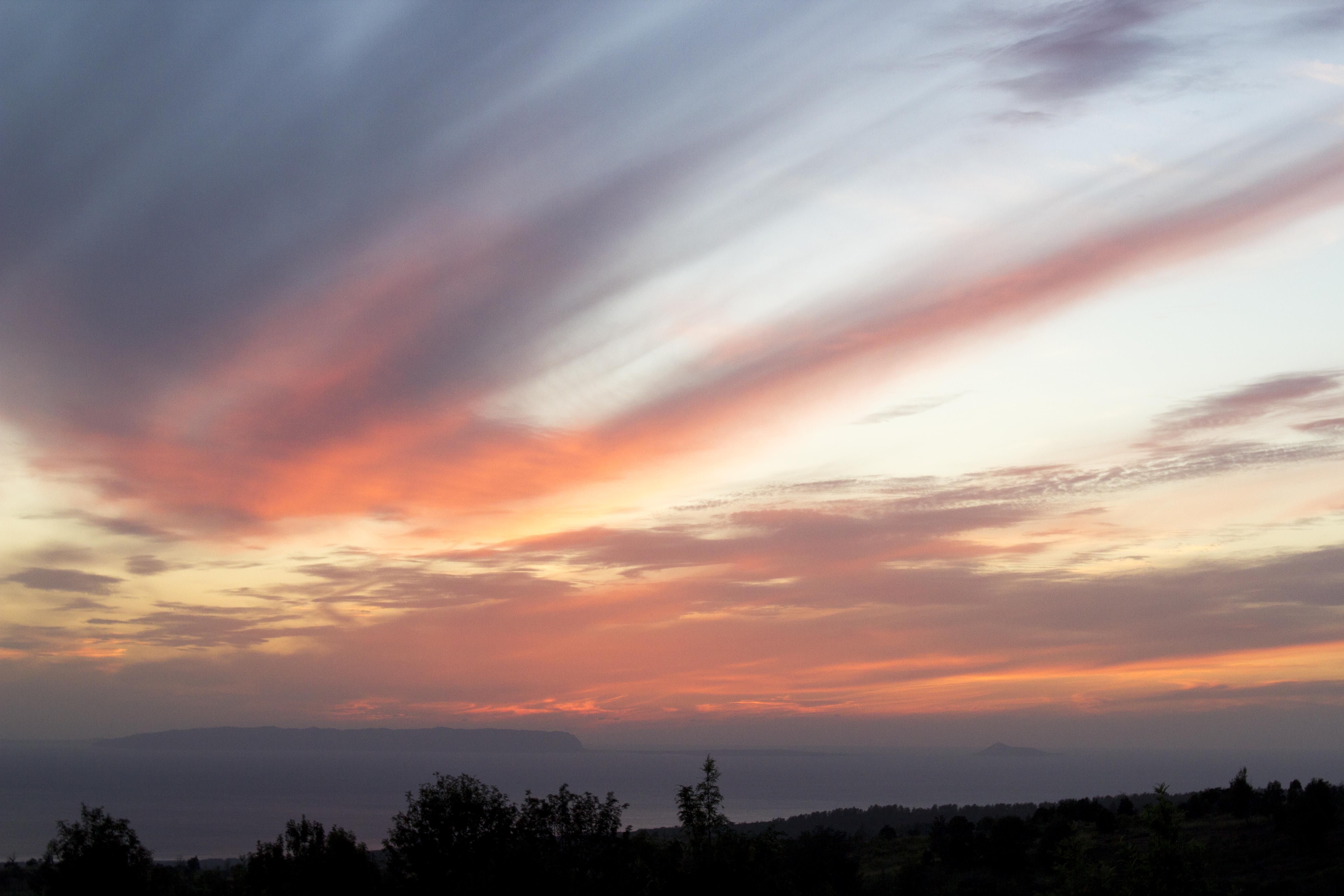 Niihau’s “forbidden island” nickname sounds intimidating, but it’s not as prohibitive as you might think. It earned the name for good reason. Due to a polio epidemic in 1952, the island was closed off to visitors to protect its residents from contracting the disease. Although the nickname stuck, luckily visiting the island is no longer forbidden. But it’s not exactly simple.

There are no ferry services taxiing tourists to Niihau from the other islands, and no flights there either. That means you only have two options for visiting the island: take a helicopter tour from Kauai or reserve a spot on a hunting safari. You can reserve a helicopter tour (for a minimum of five people) by emailing the tourism agency and choosing which tour package you’d like. There are half-day and full-day packages available, starting at $440 per person, which include several hours in the air as well as time on the ground. The helicopter office is located in the town of Kaumakani on Highway 50 in Kauai, about 30 minutes from the airport.

The second method of accessing Niihau is through a hunting safari (the gun prohibition rule apparently doesn’t apply to hunting rifles). First, you’ll need to make sure you have a Hawaii Hunter Education Wallet Card, which are given to those who complete Hawaii’s hunter education course. Alternatively, if you already possess a hunting license in your state, you can fill out an exemption request. Then, simply email the tourism agency to make arrangements for reserving a hunt.

You can expect to primarily hunt sheep, eland, oryx, and Polynesian boar. These animals were said to have been brought to Niihau two decades ago when a wildlife park located on the nearby island of Molokai closed. A full-day outing will cost you $1,950. If you want to keep a trophy, be prepared to fork over an additional $800-$1,800, though the tourism agency will skin, pack, and transport it for you.

The only way to visit apart from these two methods is by personal invitation from a Niihau resident or a member of the Robinson family. But unless you happen to strike gold with Tinder’s passport feature, a personal invite is probably unlikely.

If you do visit Niihau by helicopter or safari, don’t expect to encounter any local residents. Access to many parts of the island is restricted to visitors, so during your ground visit, you’ll likely find yourself on a deserted beach with little opportunity for straying very far.

If you don’t mind appreciating the island from afar… 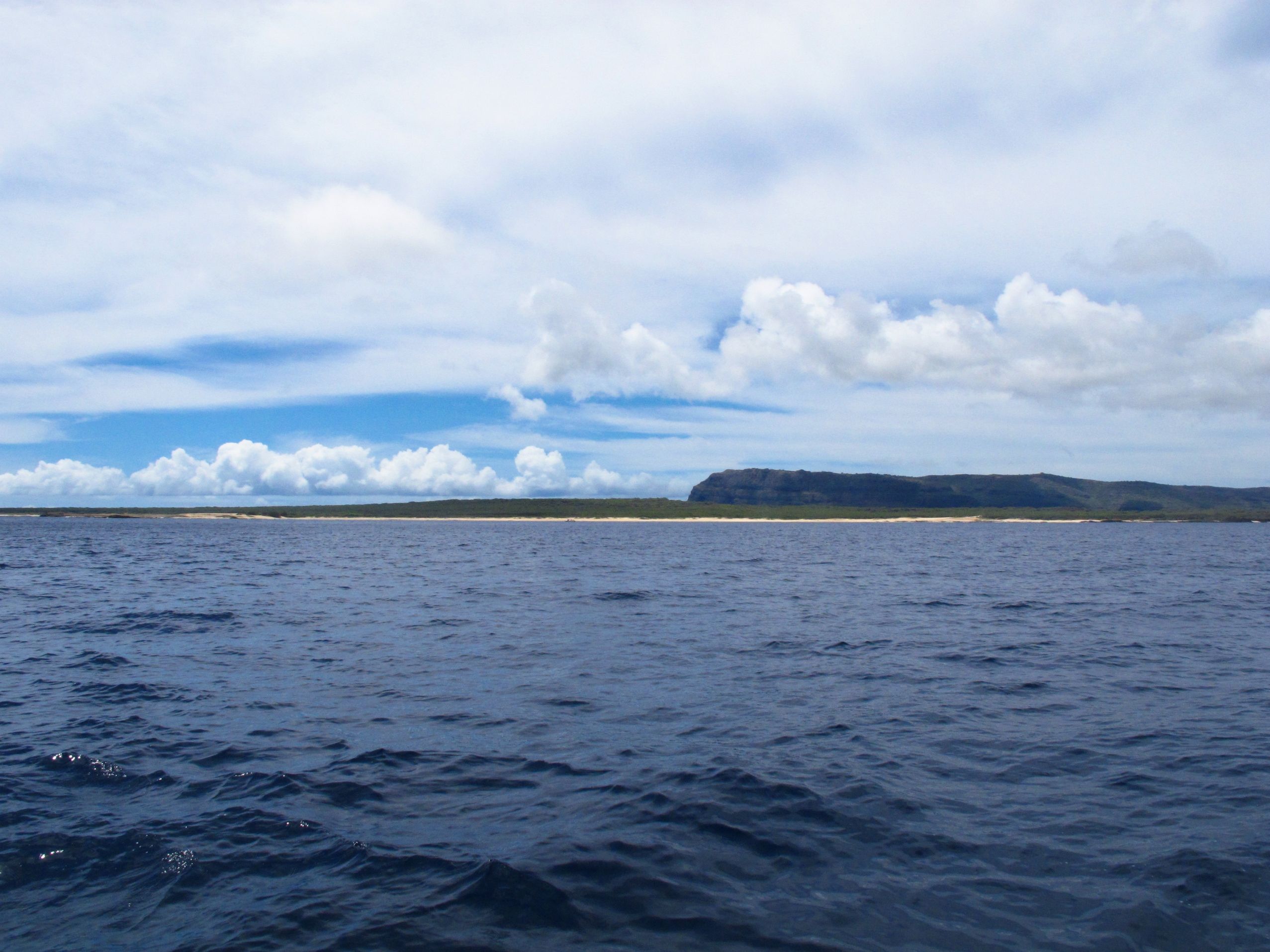 For those eager who would like to get a taste of Niihau, but who don’t have the money or desire to book one of the above tours, there is an alternative. You can take a sightseeing boat tour along the Na Pali Coast of Kauai, which includes a crossing of the channel to Niihau. Although landing on the coast of Niihau is forbidden, the boat will dock just offshore, where you can go snorkeling, scuba diving, boogie boarding, or just bask in the sun with a view of Niihau. For true scuba enthusiasts, Bubbles Below Scuba Charters offers a more scuba-focused tour of the volcanic formations off the island’s coast.

7 easy hikes on Oahu, Hawaii, that are perfect for kids