Mother’s Day as we know it in the United States traces back to May 10, 1908, and a woman named Anna Jarvis. Jarvis, then living in Philadelphia, had 500 carnations delivered to her hometown church in West Virginia for a memorial service honoring her late mother, thus becoming the holiday’s founder. In 1914, President Woodrow Wilson made Mother’s Day official, and the rest is flowerful, Hallmark-filled, brunched-up history.

This American idea of Mother’s Day has since spread around the world, been adopted and adapted by various cultures. It wasn’t the first, however. Early celebrations of motherhood were observed as far back as ancient Greece and Rome. Today, a number of countries dedicate at least one day a year to showering moms with gifts, gratitude, and, most importantly, love. Here are seven international traditions to help inspire you this Mother’s Day. 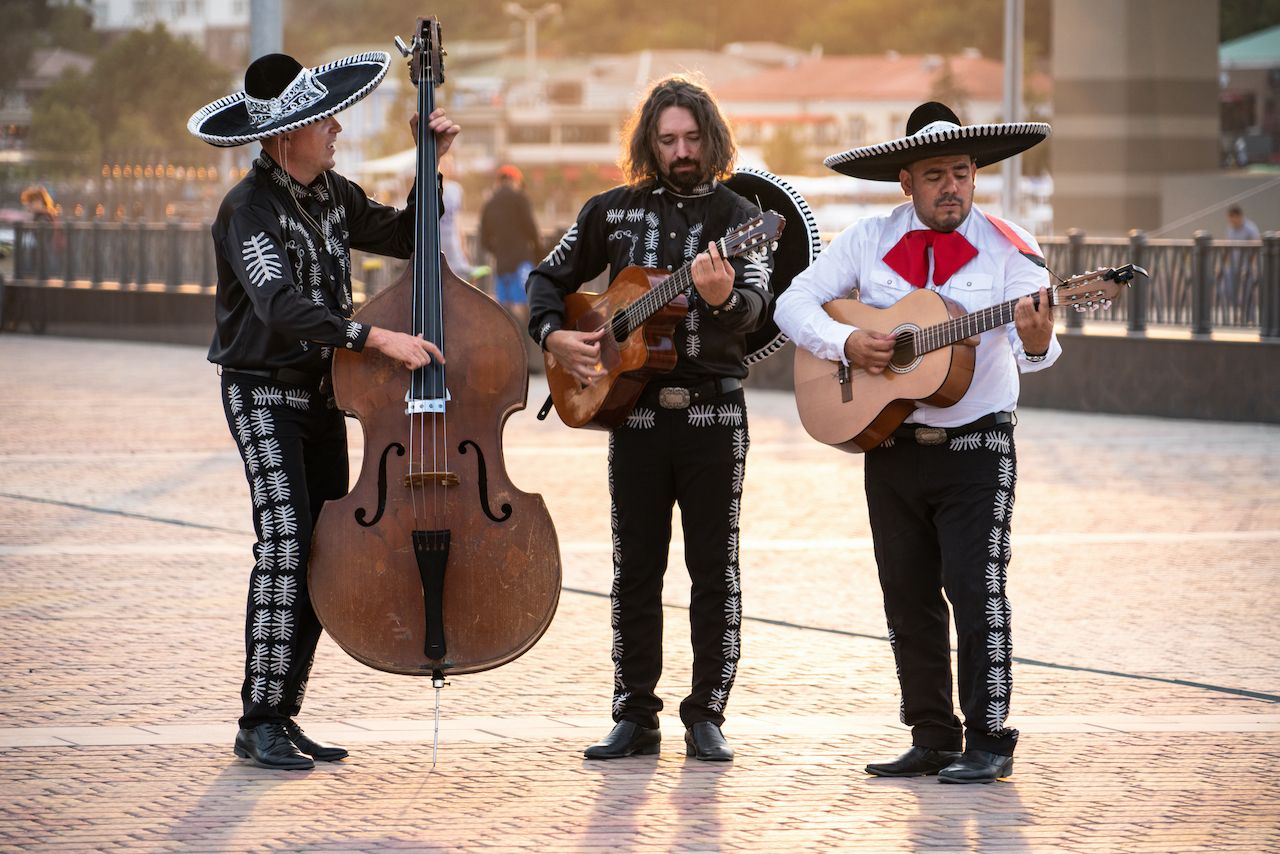 American moms are treated to breakfast in bed on the second Sunday of May (if you can call kid-made concoctions like oatmeal on toast and scrambled eggs with jam a treat). But in Mexico, lunch is the big meal every May 10, otherwise known as Día de las Madres. So big, in fact, that it’s one of the busiest days of the year for restaurants.

Before giving mom a well-earned break from the kitchen, Mexico’s Mother’s Day kicks off with a chorus of “Las Mañanitas,” a song that doubles as a wake-up call and is customarily sung on birthdays, as well. Some families go all out and hire a mariachi band to do the serenading. Kids also present their moms with gifts like flowers and candies, just like their neighbors to the north. 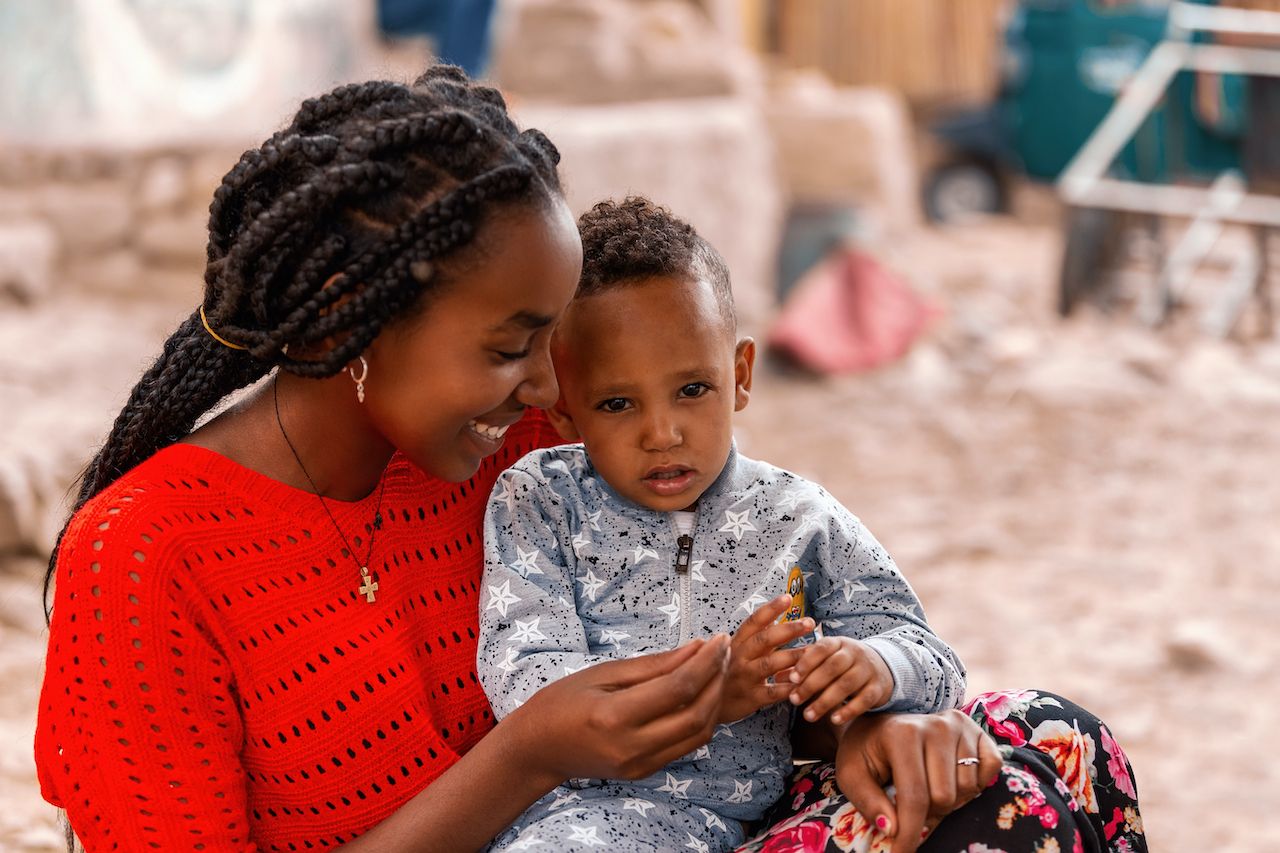 Ethiopia’s take on Mother’s Day coincides with the end of the rainy season, generally in October or November. And it carries on for three whole days. Known as Antrosht, the festivities are a time for joyous song and dance. Food plays a major role in the celebrations, and the whole family comes together to prepare the feast. Daughters bring spices, vegetables, and dairy products while sons provide meat like lamb or bull. And yes, even mom pitches in to prepare the massive Antrosht meals in her honor. 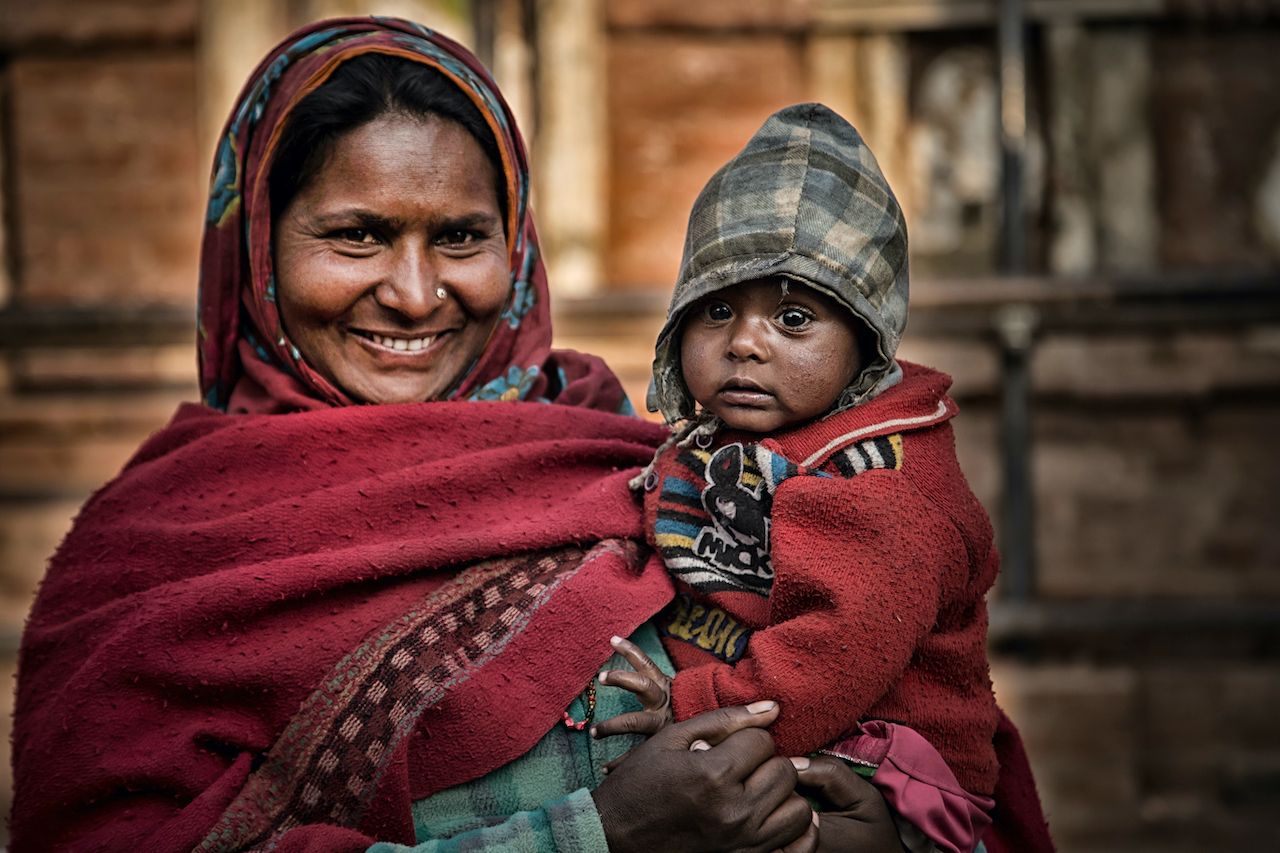 Far from a Hallmark holiday, Mother’s Day in Nepal is a sacred Hindu tradition. It’s known as Matatirtha Aunsi and held on the new moon of Baisakh, the first month of the lunar calendar, which typically falls in April or May. Many Nepalis travel to Matatirtha pond outside of Kathmandu to bathe in its waters in honor of their late mothers, as well as pray and perform tarpan, making offerings that are said to help the deceased rest in peace and bring prosperity to the living. According to legend, the tradition began when a cowherd saw his mother’s face in the pond when he went to make an offering shortly after her passing. Not just a time to honor the deceased, sons and daughters also present their moms with gifts like sweets, fruit, and clothes.

4. Mothering Sunday has gone modern in the United Kingdom. 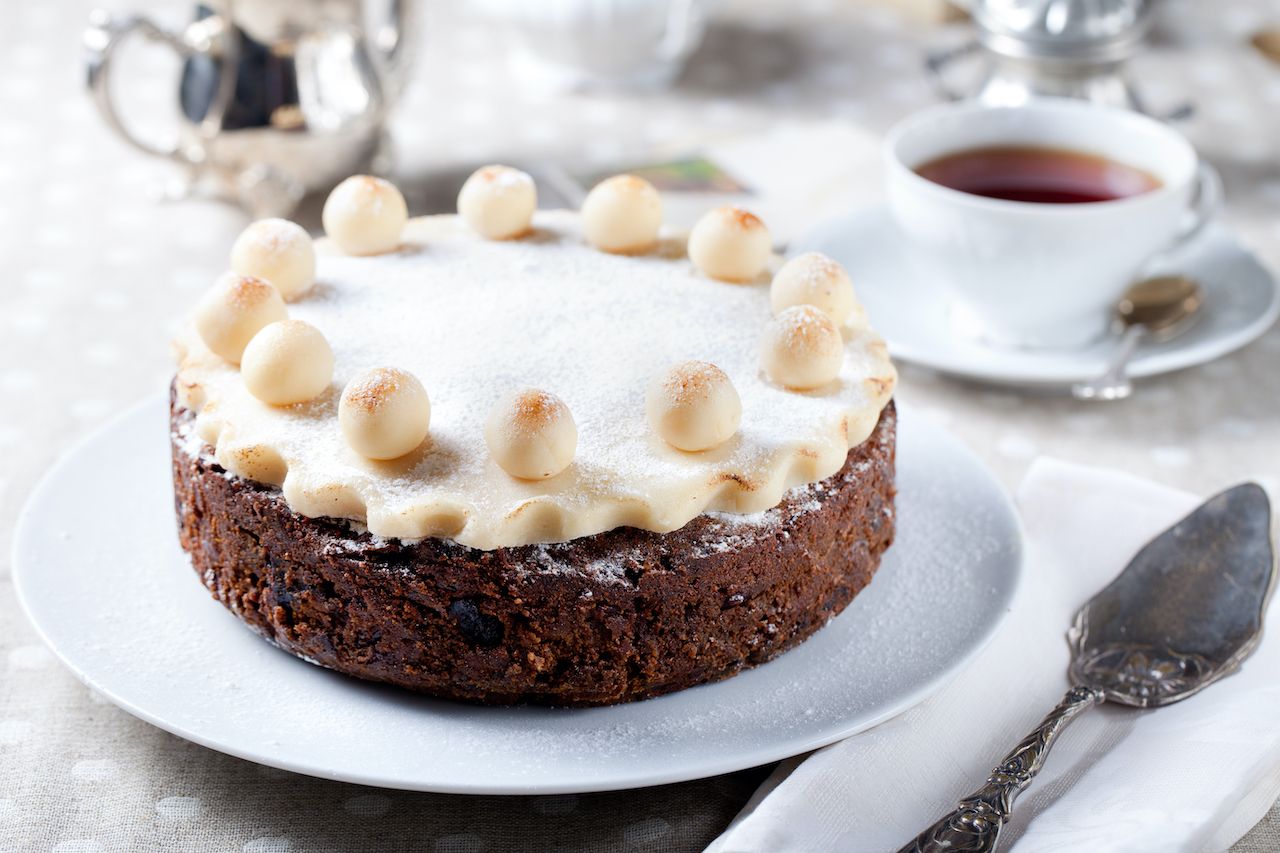 Mothering Sunday has been observed on the fourth Sunday of Lent, three weeks before Easter, since the 16th century in the UK. It had a different meaning then than it does today: What was once a day for Christians to visit the mother church in which they were baptized has since come to resemble the modern, commercial Mother’s Day, even taking its name.

Though giving gifts, dedicating cards, and generally doting on mom is now standard from England to Ireland, the holiday is still celebrated on its original March date. Simnel cake might also make an appearance to this day, sweetening it up with fruitcake separated by layers of almond paste and topped with 11 marzipan balls representing the disciples, minus Judas.

5. Mother’s Day is a national holiday in Thailand. 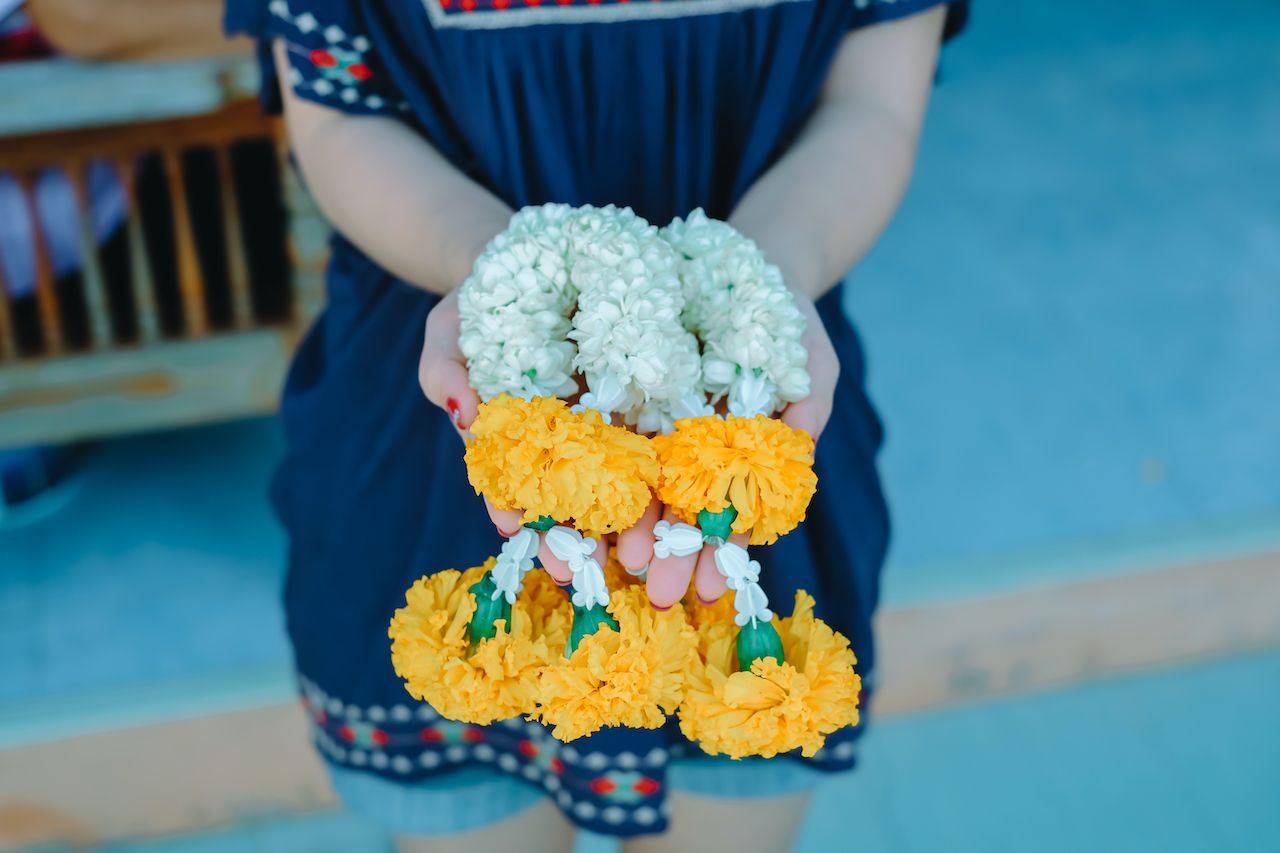 Unlike in the United States, where Mother’s Day falls on a different date from one year to the next, it’s celebrated every August 12 in Thailand. The day honors one woman in particular, the Queen mother, Her Majesty Queen Sirikit, who not only gave birth to King Vajiralongkorn but is also regarded as the mother of the entire country. Today her birthday is a national holiday.

Thai children also take the opportunity to celebrate their biological moms, gifting them jasmine garlands and inviting them to school for special ceremonies. Family dinner is usually in order, as well, and some cities put on processions with song, dance, and decorations of the Queen mother’s image. Many also decorate their houses with portraits of Queen Sirikit.

6. Peru goes all out for its moms. 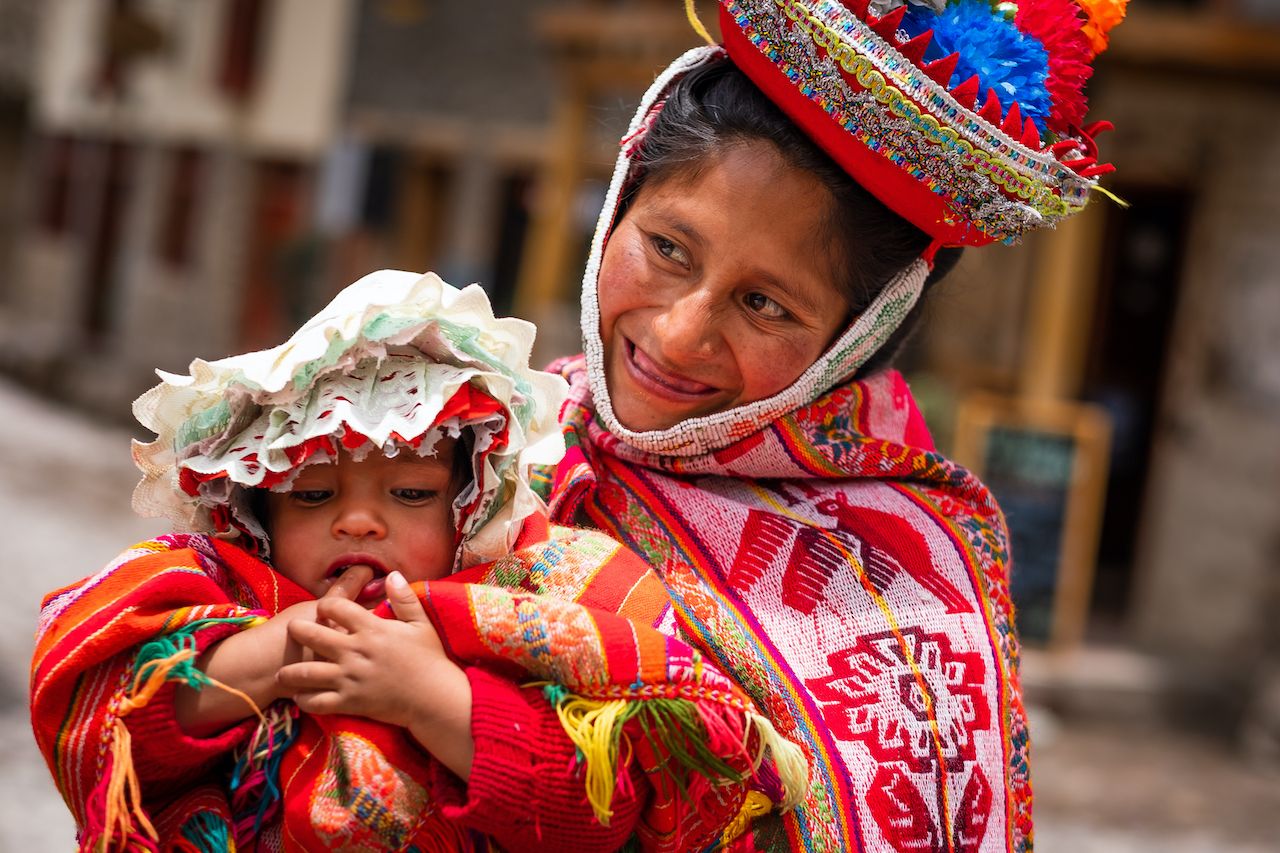 Moms are cherished the world over, but in Peruvian culture, motherly love is extra enthusiastic. Accordingly, Mother’s Day is a big deal in Peru, where the build-up to the holiday can last an entire week. Not only do people ply their moms with flowers, candies, cards, and presents, but they also organize fun activities, plan dinners and parties, and carve out lots of quality time. It looks a lot like Mother’s Day in the US, only bigger. One notable difference is that, in Peru, it’s also customary to visit the cemetery on the second Sunday of May to tidy up the graves of female loved ones, as well as leave tokens like flowers, food, and balloons.

7. Mother’s Day aligns with the vernal equinox in the Middle East. 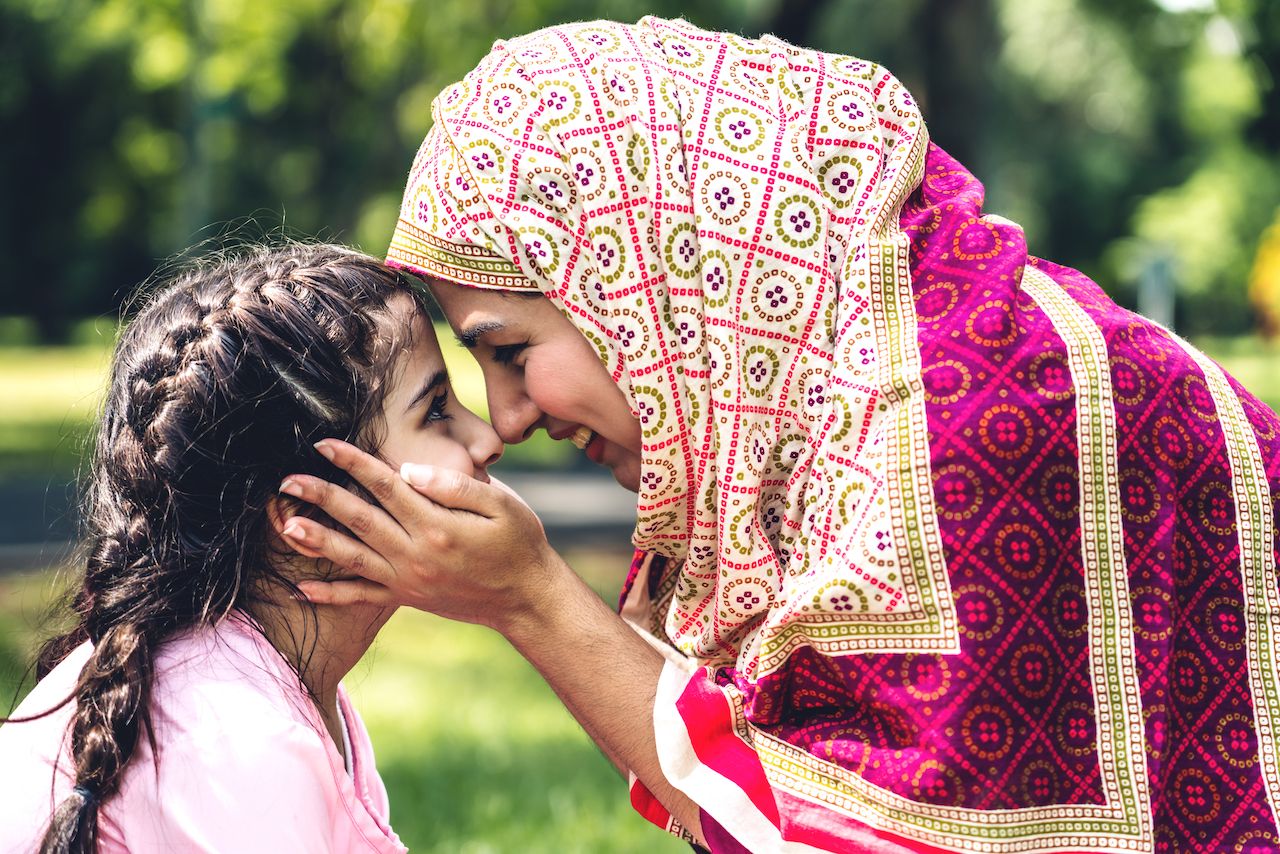 March 21 signifies more than just the first day of spring in the Arab world. It also marks the Middle Eastern Mother’s Day, a tradition that was introduced by Egyptian journalist Mustafa Amin in the 20th century. Amin and his brother Ali, who co-founded the newspaper Akhbar el-Yom, made the holiday official by putting it in print in 1956. Though the concept was inspired by Amin’s travels in the United States, and has since spread throughout the region, Mother’s Day has come full circle in Egypt: Some of the earliest references to celebrations dedicated to women and, more specifically, mothers were memorialized in ancient hieroglyphics.

Culture7 Fascinating Female-Led Societies Around the World
Tagged
Culture
What did you think of this story?
Meh
Good
Awesome