The Adventure World wildlife park in Japan has a new baby panda resident, and the tiny cub is just as cute as you would imagine. 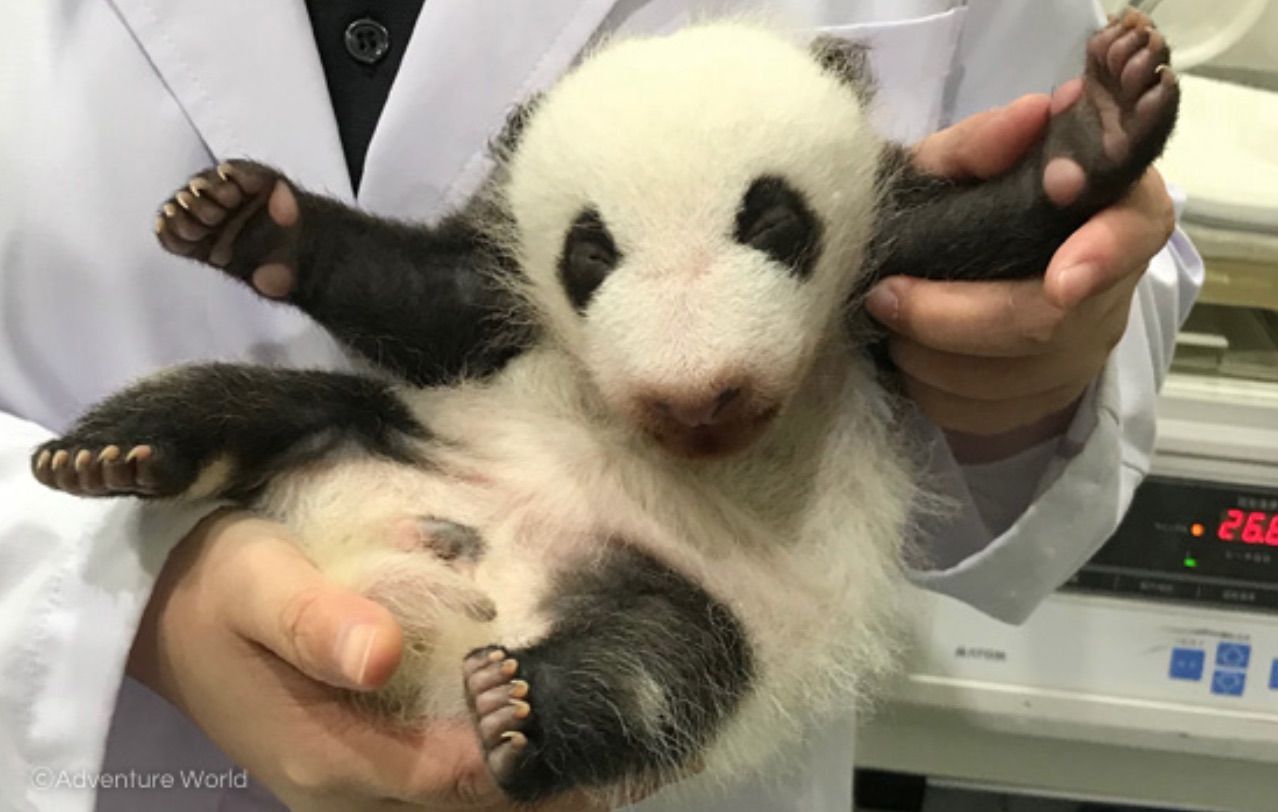 The female panda was born on August 14th and weighed only 2.64 ounces. Now that she’s put on some weight and looks more like an actual panda instead of a minuscule pink kitten, the park wants your help in naming her. To submit your suggestion, apply online or mail a postcard including the name, phonetic spelling, and reason for your name choice. 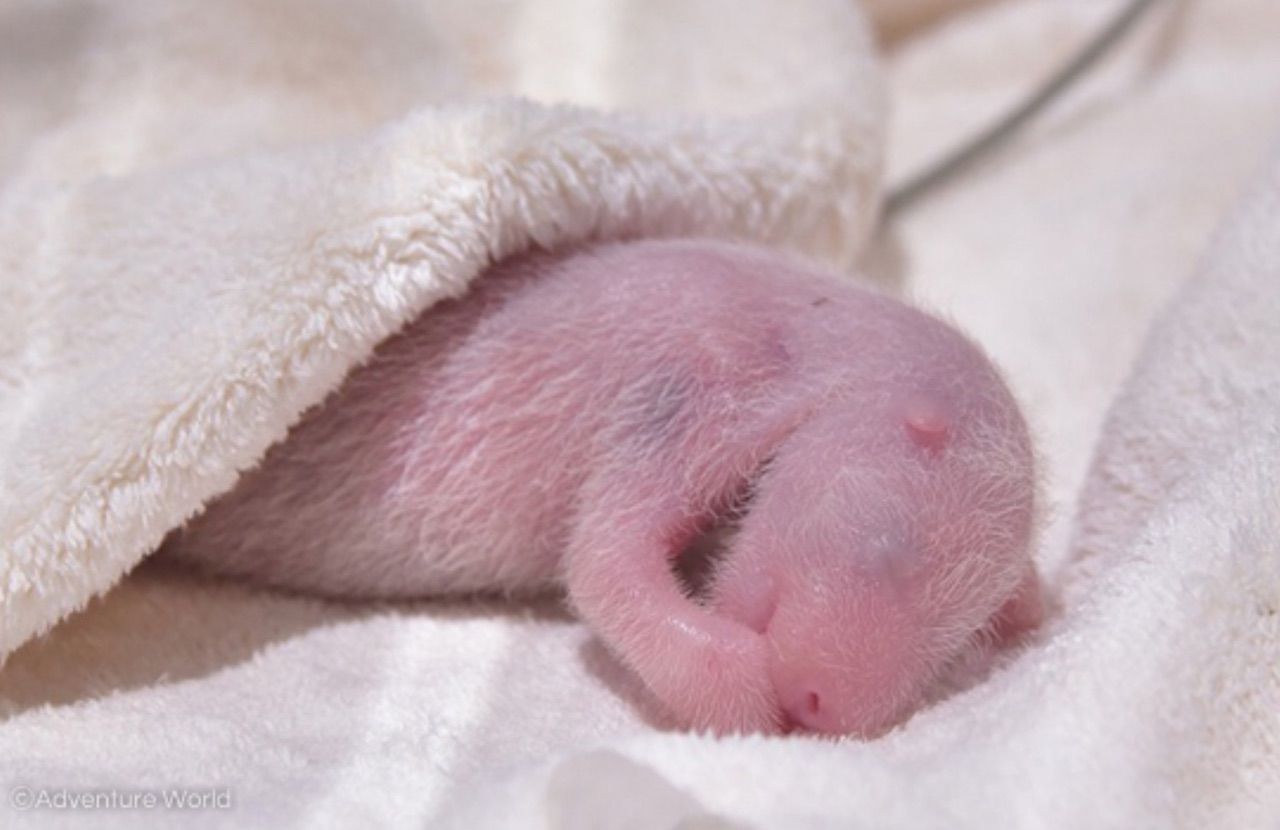 If you’d like to get her parents’ blessing before deciding on a name, you can meet both at the park. Eimei, the father, was born in 1992 in China, and came to Adventure World when he was two years old. He’s described as “quiet, and always looks calm.” The mother, Rauhin, was born at Wakayama in 2000, and in 2008 became the first giant panda born in Japan to give birth. She and Rauhin have a total of nine children now — seven females and two males.

To see the cub herself before making the important naming decision, you can check out this live webstream and coo and caw at the magnificent creature.

Submissions are due by November 16th, and the winner will be announced online soon afterward.

Insider GuidesSouth Dakota Just Got Two New Baby Snow Monkeys, and Visiting Them This Winter Will Be Extra Adorable
Tagged
News Wildlife Japan
What did you think of this story?
Meh
Good
Awesome