A wolverine family, consisting of a mother and her two kits, set up their den in Mount Rainier National Park and were spotted there for the first time in 100 years. The mother wolverine, named Joni, and her two little ones were filmed by wildlife cameras set up by the Cascades Carnivore Project, in collaboration with the National Park Service.

According to Mount Rainier National Park Superintendent Chip Jenkins, “It’s really, really exciting. It tells us something about the condition of the park — that when we have such large-ranging carnivores present on the landscape that we’re doing a good job of managing our wilderness.”

In a tweet, the park even shared a video of the wolverine’s return.

Video of three wolverines at the end of a snowfield then running through a meadow into a forest. Credit: Travis Harris -kl pic.twitter.com/ALwJoAOmTG

Since only 300 to 1,000 wolverines are estimated to live in the lower 48 US states, seeing one is rare. The animals are also extremely shy and will usually run away if they see a person.

Wolverines pose no threat to humans, though human intrusion can disturb wolverine habitats. To prevent this, the park — along with Washington’s National Park Fund — has created a downloadable carnivore tracking guide to help hikers recognize their tracks. If visitors come upon wolverine tracks, they should report it to the Mount Rainier Wildlife Observations or the Cascades Wolverine Project to help scientists monitor the well-being of the beautiful species that is so elusive. 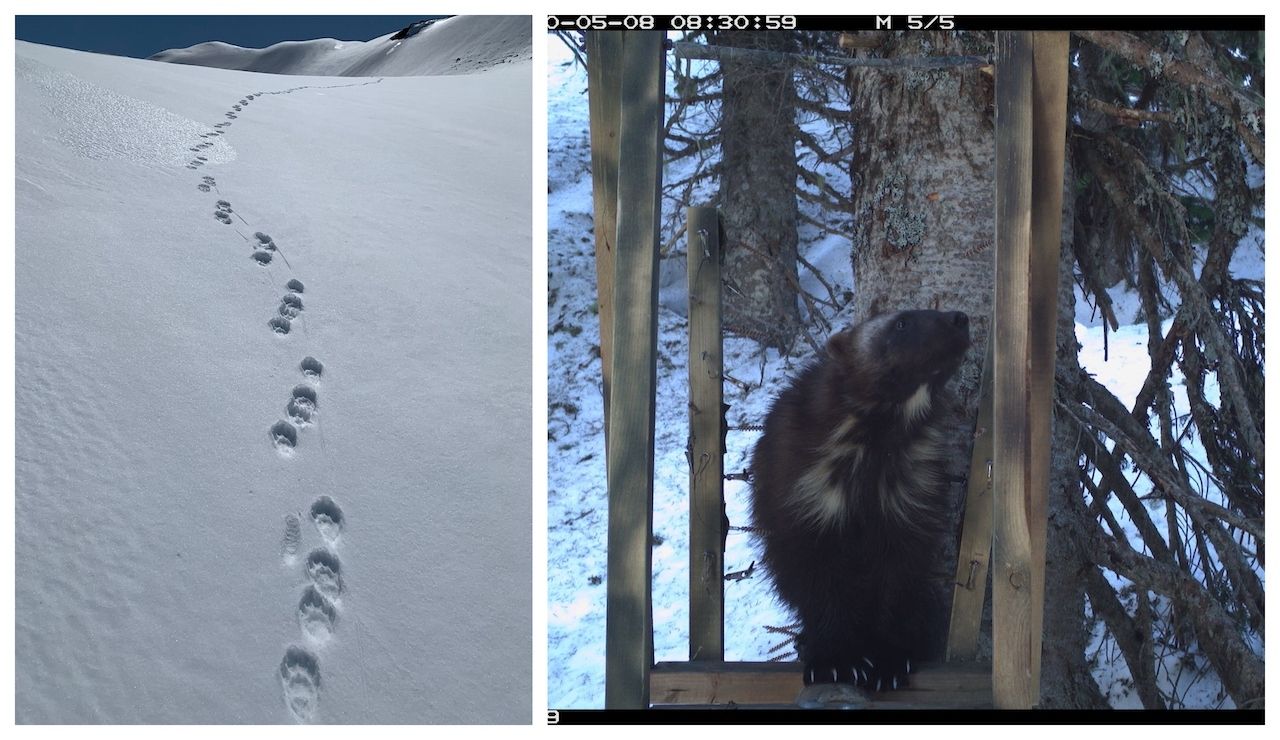 Despite their reputation as shy animals, and their slim numbers in the US, CNN reported that in May a wolverine was spotted eating carrion on a beach in Washington, as well as strolling around the town of Naselle, close to the first sighting.

WildlifeSaving Wolverines in the Rugged North Cascades of Washington State
Tagged
News Wildlife
What did you think of this story?
Meh
Good
Awesome