Women have always been globetrotting badasses. The fact that you may only be able to recall the names of Amelia Earhart, Sacagawea, and a cartoon Mulan has nothing to do with history and all to do with its authors — they seem to have conveniently left out the stories of women climbing Everest, riding sharks, defeating ancient Rome, and even living underwater. However, a Scottish writer is out to make sure young women hear those stories.

The Girl Who Rode a Shark: And Other Stories of Daring Women, written by Ailsa Ross and illustrated by Amy Blackwell, tells the story of 52 women throughout history — from 231 BC to present-day teenagers — and their adventures beyond limitations. Because of the hand wrapped so tightly around history’s pen, these globetrotting women have done something else in their adventures, something far more important than an individual’s journey itself: They’ve changed the world. It just took longer for the world to notice.

Inspiration for everyone — not just young girls 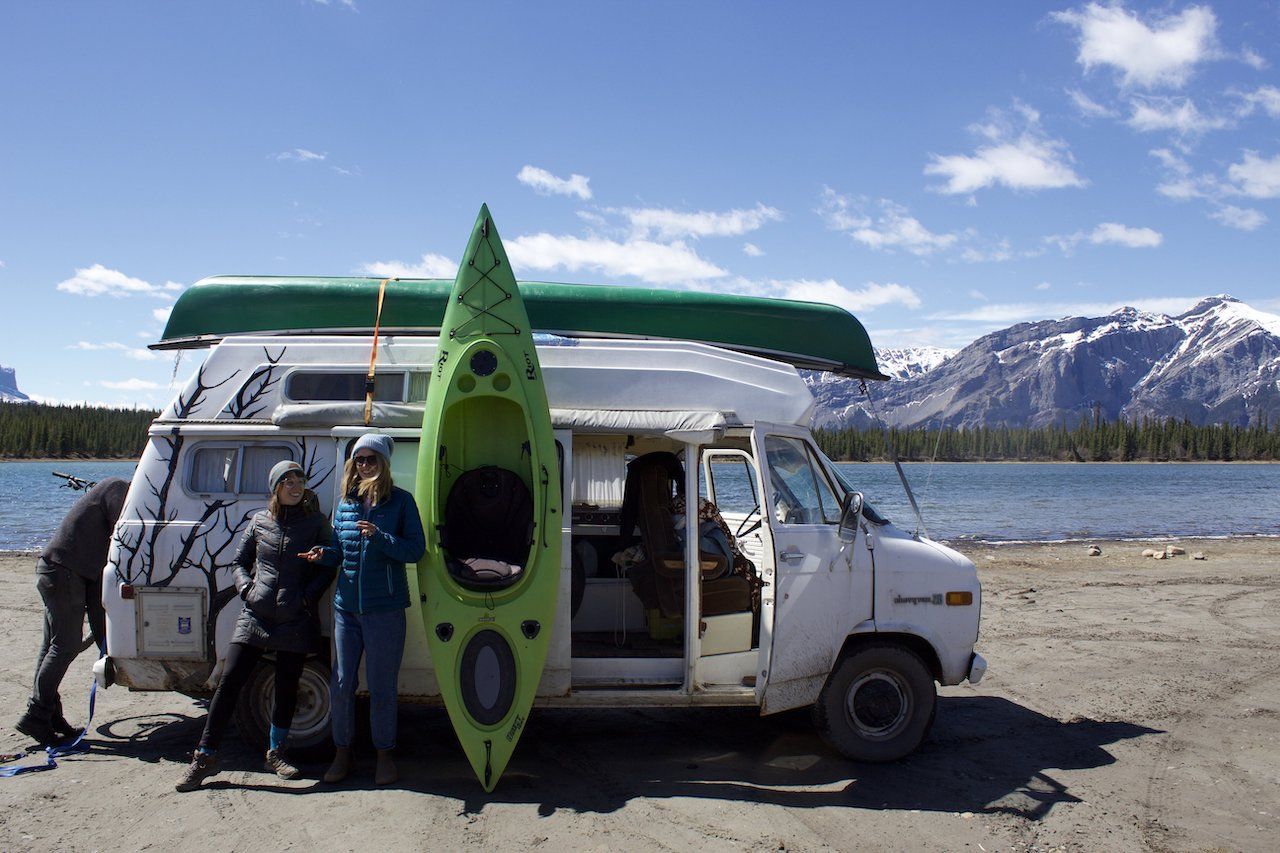 The book is geared toward young girls, so at 31, I’m a bit aged out — but by a few pages in, you would’ve caught me reaching for the Kleenex. This book contains the opposite of everything I’ve ever been taught, from my school days studying Christopher Columbus — I went to Columbus High School, actually — to reading pieces like The New York Times’ viral and contentious “Adventurous. Alone. Attacked.” You know the story as well as I do: Men adventure. Women do not. Men are meant for the world. Women are not.

This book blasts that narrative to shreds. Women do adventure. Women are meant for the world. They always have and they always were. So if a wide-eyed youngster you know, or even you yourself, feel the need to adventure beyond limitations, only look over your shoulder to see who’s globetrotting behind you. As this book shows, she might change the world, too.

Built from the legacy of Alexandra David-Néel 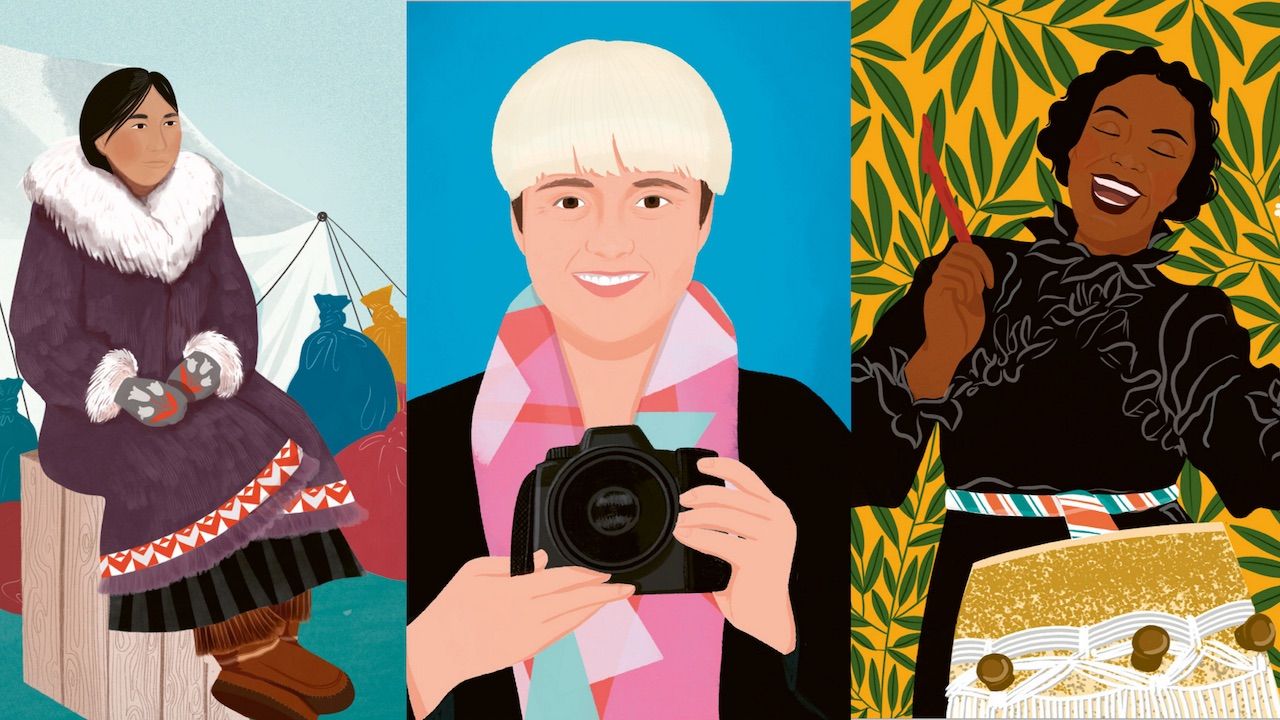 I got a chance to ask Ross about her favorite story in the book, and she didn’t hesitate.

“Well, I really like ‘The Seekers’ section — that’s how I travel. I’m in love with Alexandra David-Néel, this Parisian opera singer who decided to become this anarchist, Buddhist Lama and cross into Lhasa, the capital of Tibet, disguised as a beggar. She was wild. She lived so many lives — she cycled alone through France and Spain, then became one of the world’s best opera singers, and then abandoned it all to spend a few years meditating in a cave in the Himalayas. There she learned how to warm her body with breathing techniques.”

Pick up the book, and you’ll find out that that’s just half the story. The others are just as wild: Josephine Baker wasn’t just a sexy cabaret singer — she was a spy. Teuta, a pirate queen, stood up to Rome. Ada Blackjack outlived her expedition’s party and survived alone on an Arctic island for two months. Queen Nzinga, who lived in present-day Angola, fought back against the Portuguese colonizers attempting to enslave her people, and she won.

“How many of us were taught that colonialism was exciting?” Ross asks. “We’re taught that this is exploration, this is adventure. But what about stories like Queen Nzinga’s? Is that not adventure, too? There’s another side to the stories we’ve been taught, and that’s the side I want to know.” 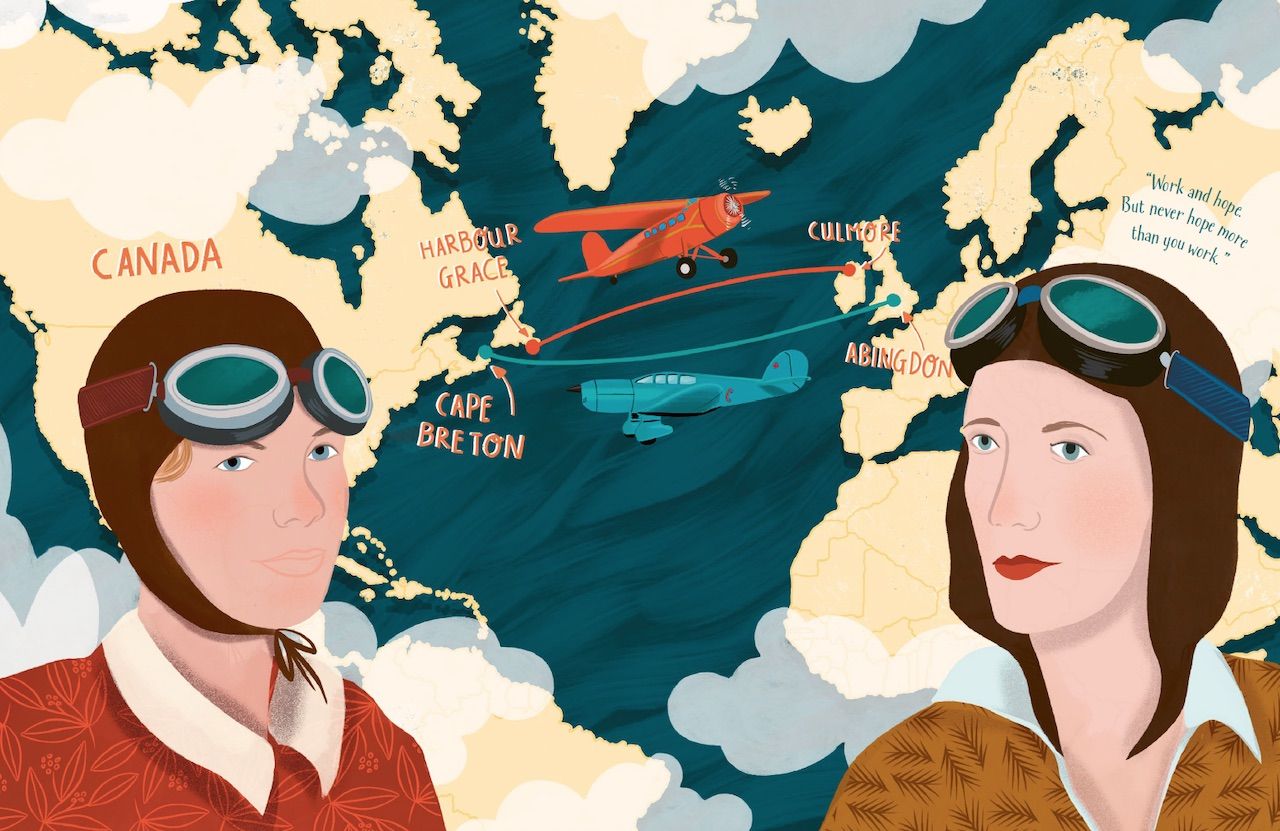 Of course, the stories above may feel like epic, imaginary fairy tales. None of us is going to go out and defeat colonial generals, but the book doesn’t stop at pirate ships and African armies. It’s also full of girls and women you could follow on Twitter. If stories like Queen Nzinga’s feel too far-fetched, let these shift your perspective.

“Take Mira Rai,” Ross points out, when the conversation moves to the present day. “She accidentally became one of the best trail runners in the world.” At just 31, Rai has won premier races all over the globe. You’ll learn in the book that at 14, she ran away from home — where she was working the fields because her family couldn’t afford school — to join the Maoist guerrilla army. “In Nepal, she’s a celebrity now. She genuinely is changing the landscape there, making traditional parents and grandparents open their minds about what girls and women can and should do. Women like Mira Rai really do make a change.”

But beyond changing the concept of what women are believed to be capable of, imperative though that may be, the real takeaway from the book is this: knowing these stories changes what women feel capable of themselves. If a 14-year-old girl can run away to become National Geographic’s Adventurer of the Year, you can take on that marathon. If a 15-year-old Australian can complete the 342-mile crossing over the Greenland icecap, you can ask for that raise. (Or you can go out and cross Greenland yourself. Just train like Jade Hameister.) 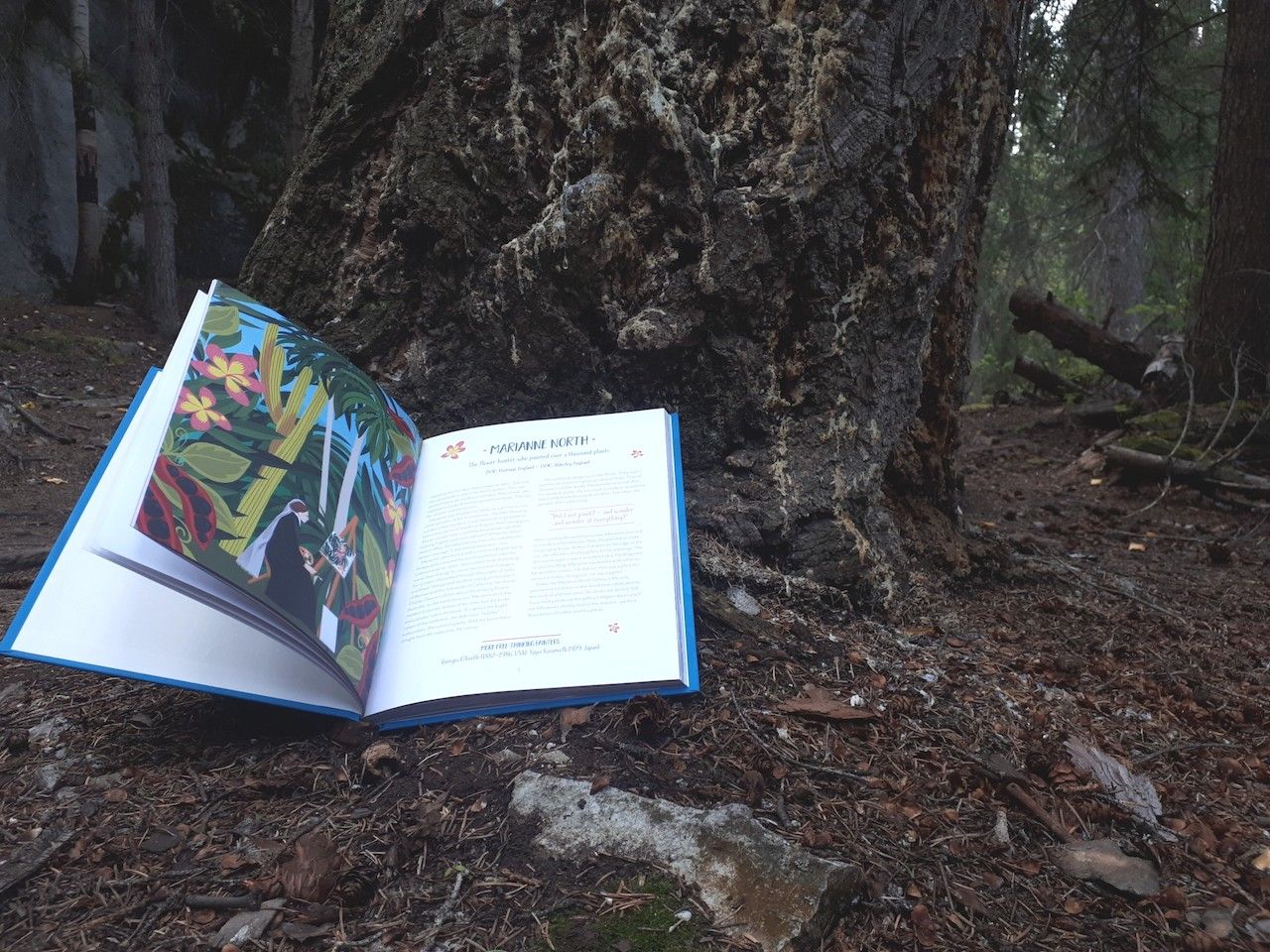 After all this, I asked Ross what could certainly be interpreted as an impossible question: What’s your way into a bigger world than society wants to give you?

As for Ross herself, she just arrived in the Yukon, up in Dawson City. “If I were to do anything wild, I would go to Skagway. I want to do the Chilkoot Pass; I want to make a canoe out of logs and ride the rapids from Whitehorse to Dawson City. But I’m trying to fly less and feel less like I need to go on epic adventures to be a whole person. Lately, I’m more inspired by Greta Thunberg,” she says.

It got me thinking about what I would do with enough self-emancipation. Like Ross says, it doesn’t have to be something grand. “Go out and do whatever you want to do. Go outside as much as possible; go explore; excite yourself. If I were a parent, I’d say, ‘After being a rubbish teenager, come back to all the things you found out you loved before.’”

But before you set out on a cross-continental expedition, let’s back up and take this one step at a time. Read the book, regardless of your age. Google the women who are still living. They are very real. Their accomplishments are very real. This isn’t just a storybook — this is the big, beautiful world you live in today. Go out and explore it. And then, if you want, go change it.

Adventure is not reserved for highly skilled rugged men
Tagged
Books Female Travel
What did you think of this story?
Meh
Good
Awesome