The Australian bushfires of summer 2019 devastated half of Kangaroo Island, taking with them incalculable animals and plants. Given the mass destruction, it was thought that the little pygmy possums who live on the island may not have survived. But as luck would have it, they did. A volunteer conservation group called Kangaroo Island Land for Wildlife found surviving animals as part of a large conservation effort on Kangaroo Island. 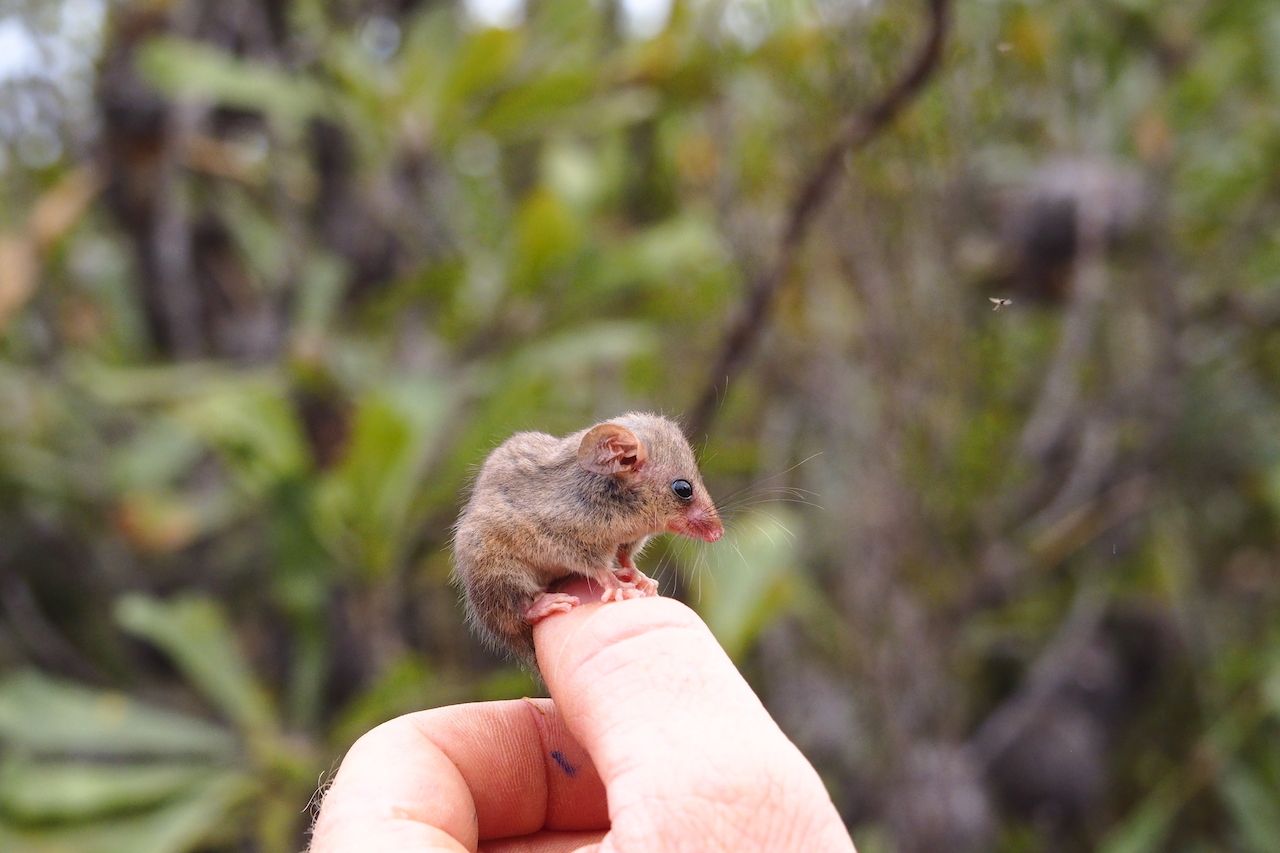 The group surveyed 20 fauna sites and captured nearly 200 creatures from 20 different species of wildlife. Among them was the little pygmy possum, weighing just 0.3 ounces. Resembling a doormouse more than a possum, they’re the world’s tiniest possum species. 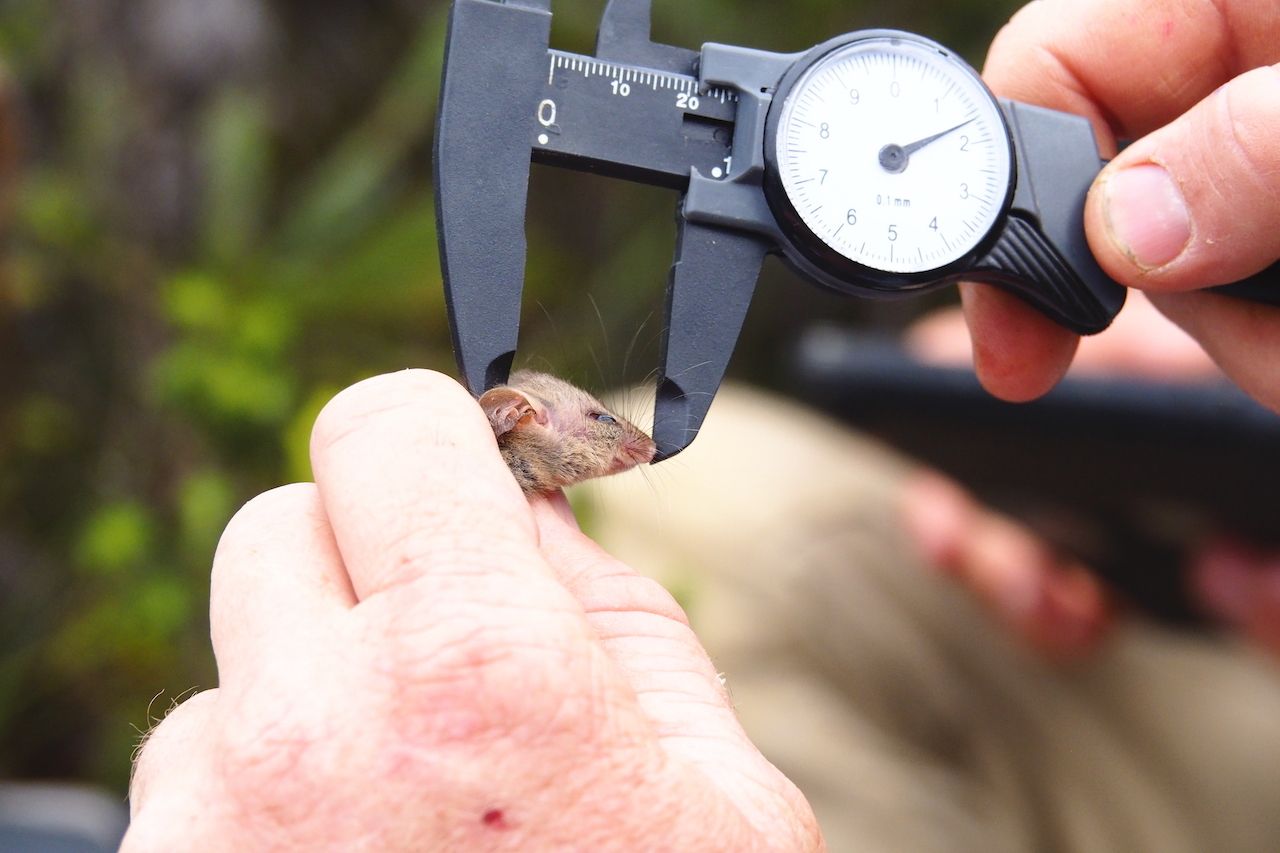 Fauna ecologist Pat Hodgens told The Guardian, “This capture is the first documented record of the species surviving post-fire. The fire did burn through about 88% of that species’ predicted range, so we really weren’t sure what the impact of the fires would be, but it’s pretty obvious the population would have been pretty severely impacted.”

Hodgens said the possums on Kangaroo Island are particularly vulnerable right now, because they’re currently exposed to predators while the destroyed bushland where they live and hide regenerates.