Humans aren’t the only ones under a lockdown for health reasons. Pygmy hogs, the world’s smallest and rarest wild pigs, are also currently under lockdown, but it’s because of an outbreak of African swine fever in India. Much like the coronavirus, there is no cure or vaccine for the contagious disease, and it’s already killed over 16,000 domestic pigs in the country, AP reports.

Pygmy hogs are wild pigs living in the foothill plains south of the Himalayas. They are 12 inches tall and have the particularity to build nests out of dry grass where entire families live. 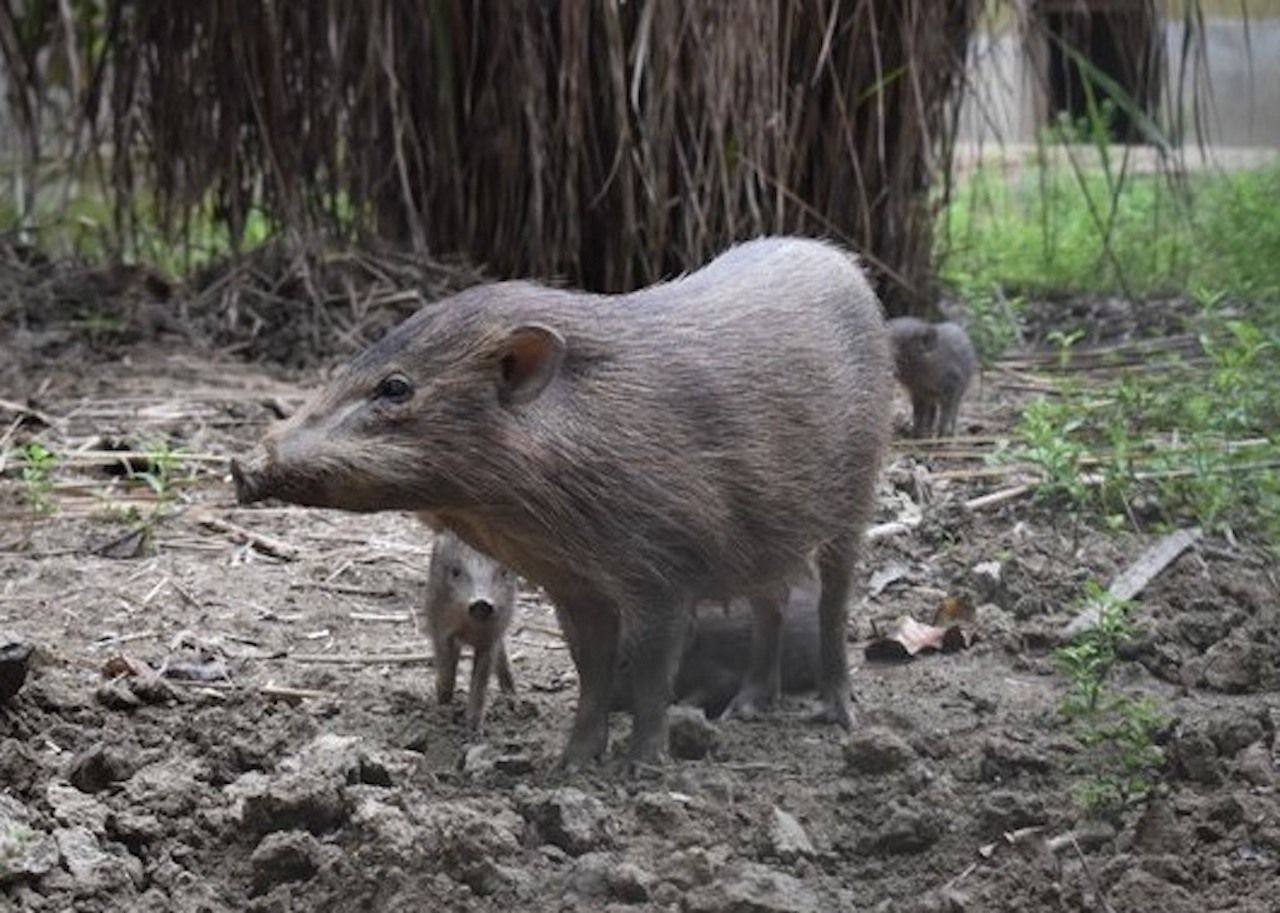 The pygmy hogs were on the brink of extinction in the 1960s due to habitat loss, though conservation efforts from Durrell Wildlife Conservation Trust and a captive breeding program have helped the species rebound. But scientists are afraid the swine fever could devastate the population of 300 pigs that live in the northeastern Indian state of Assam if appropriate measures aren’t taken.

At breeding centers in Nameri and Guwahati, the 82 pigs are getting used to their own “new normal.” Scientists have built security fences, and their diet has shifted away from root vegetables to fruit and grains since the virus lives longer in soil. Staff members working at the facility are now required to leave their shoes at the entrance, shower, wash hands and feet, and dip their feet in a viral solution before going inside.

The disease has already started spreading among wild boar populations in the area, making the outbreak difficult to contain.