Anyone with late summer plans to visit Yosemite National Park will be disappointed. Due to the Ferguson wildfire that’s been burning since July 13th, and which has already scorched over 90,000 acres, national park officials have decided to keep most areas of the park closed indefinitely. In a statement yesterday, the park service warned that the “fire has impacted all of the roads used to access Yosemite Valley, burning dead and downed trees that can become very explosive and fall without warning.”

But don’t worry. Just because Yosemite is off-limits, it doesn’t mean your vacation can’t be salvaged. If you don’t want to completely scrap your national park vacation, here are some great nearby alternatives. 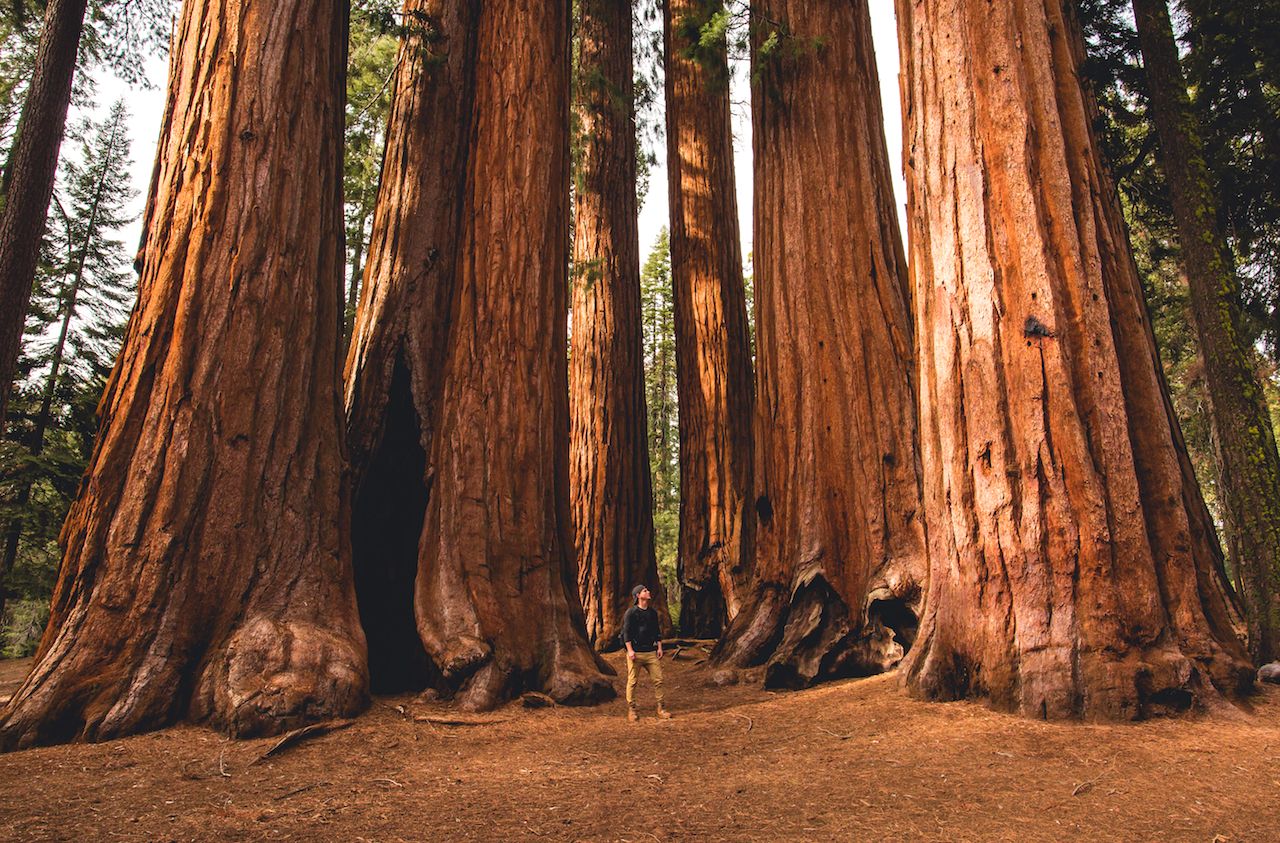 Sequoia National Park will put you right in the thick of some of the nation’s most impressive trees. Situated in California’s southern Sierra Nevada mountains, the park is known for its colossal sequoia trees and underground Crystal Cave. With over 8,000 sequoias, the Giant Forest is home to half of the world’s largest, longest-living trees. The centerpiece of the forest is the General Sherman Tree — the largest living tree in the world. 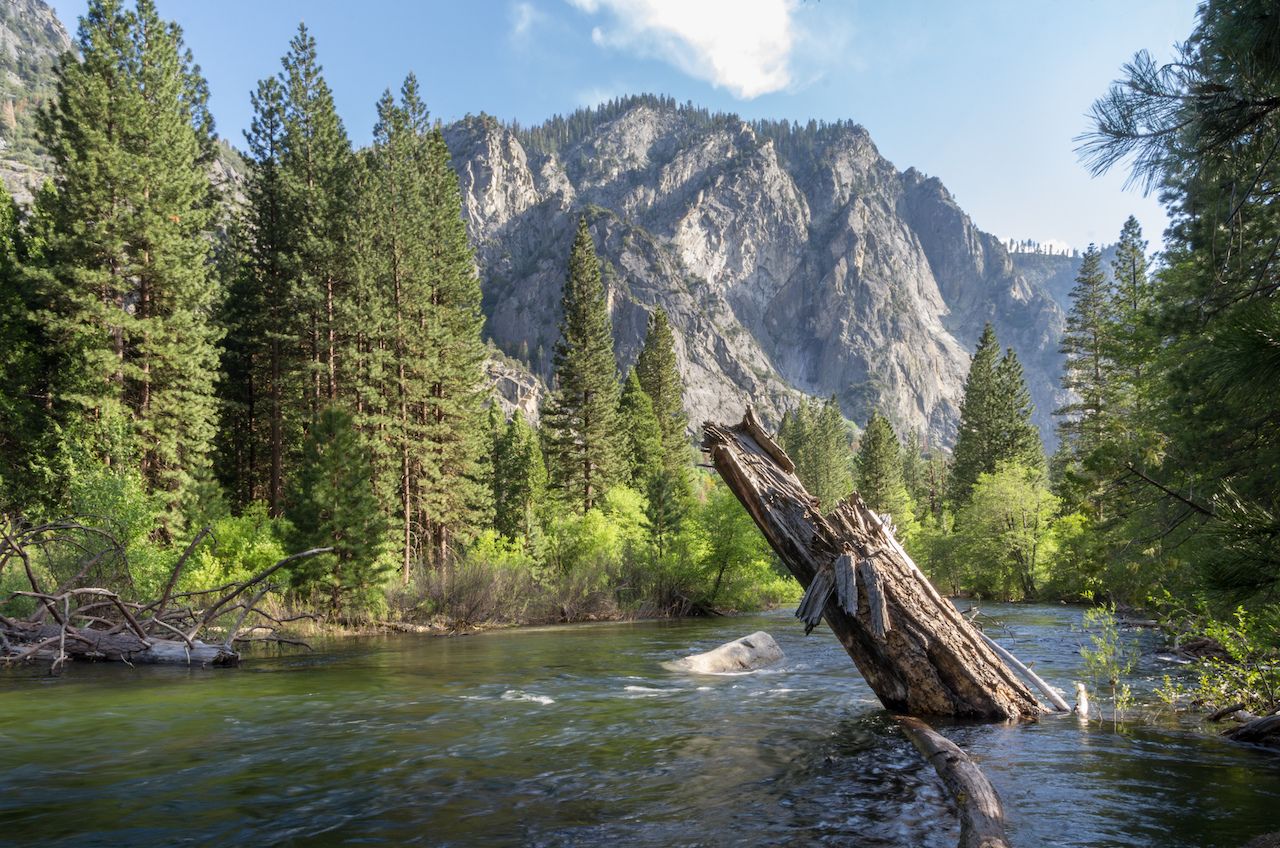 Adjacent to Sequoia National Park in the Sierra Nevada, Kings Canyon is home to the deepest canyon in the United States. Its valleys, trees, and unique rock formations make the park strikingly similar to Yosemite, and a more-than-acceptable substitute. Many hiking trails lead through the canyon, sequoias, and redwoods, and visitors can also take advantage of opportunities for horseback riding and camping. 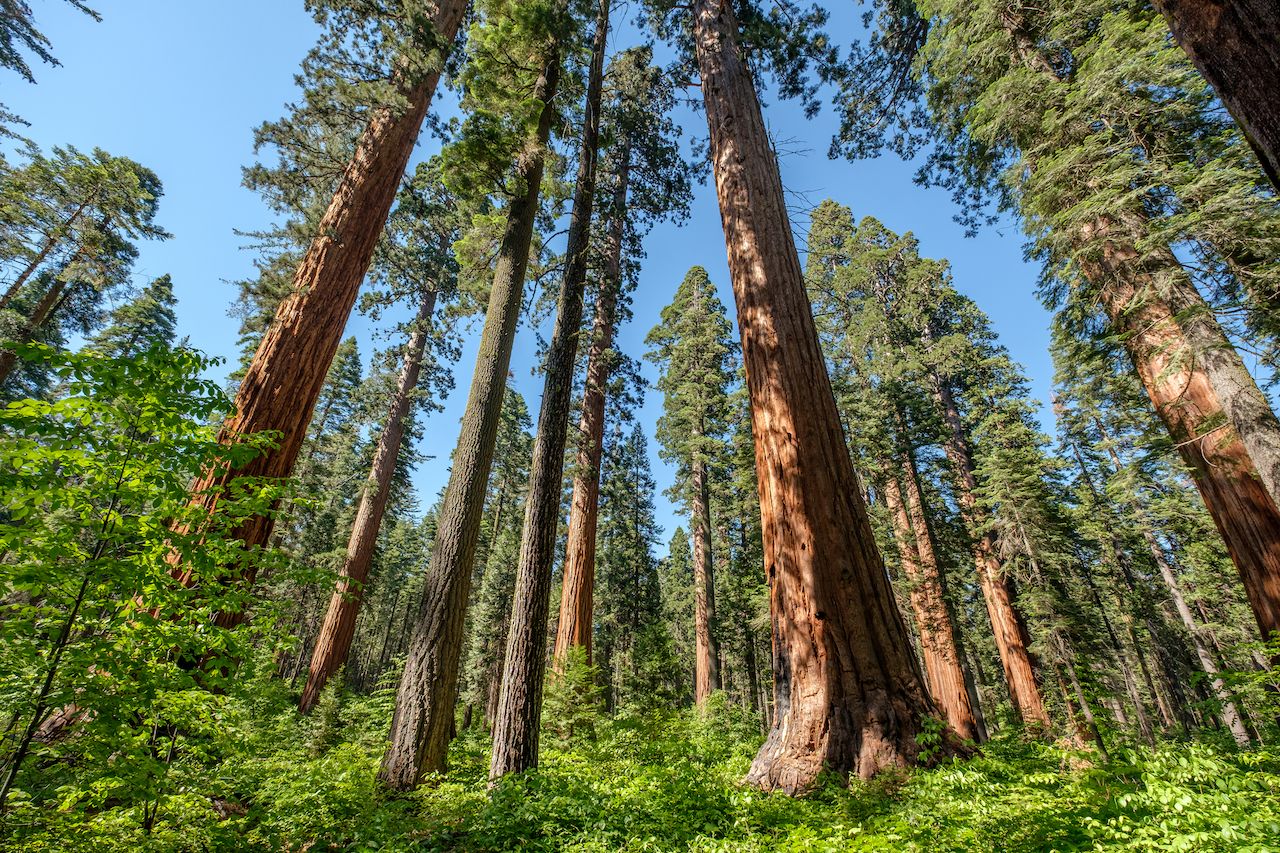 Just north of Yosemite is Calaveras Big Trees State Park, and true to its name, it’s one of the best places to view towering sequoia trees. While opportunities to hike through the sequoia groves are plentiful, you’ll also be able to trek along the Stanislaus River, Beaver Creek, or the Lava Bluff and Bradley trails. The park also has two main campgrounds and several picnic areas. 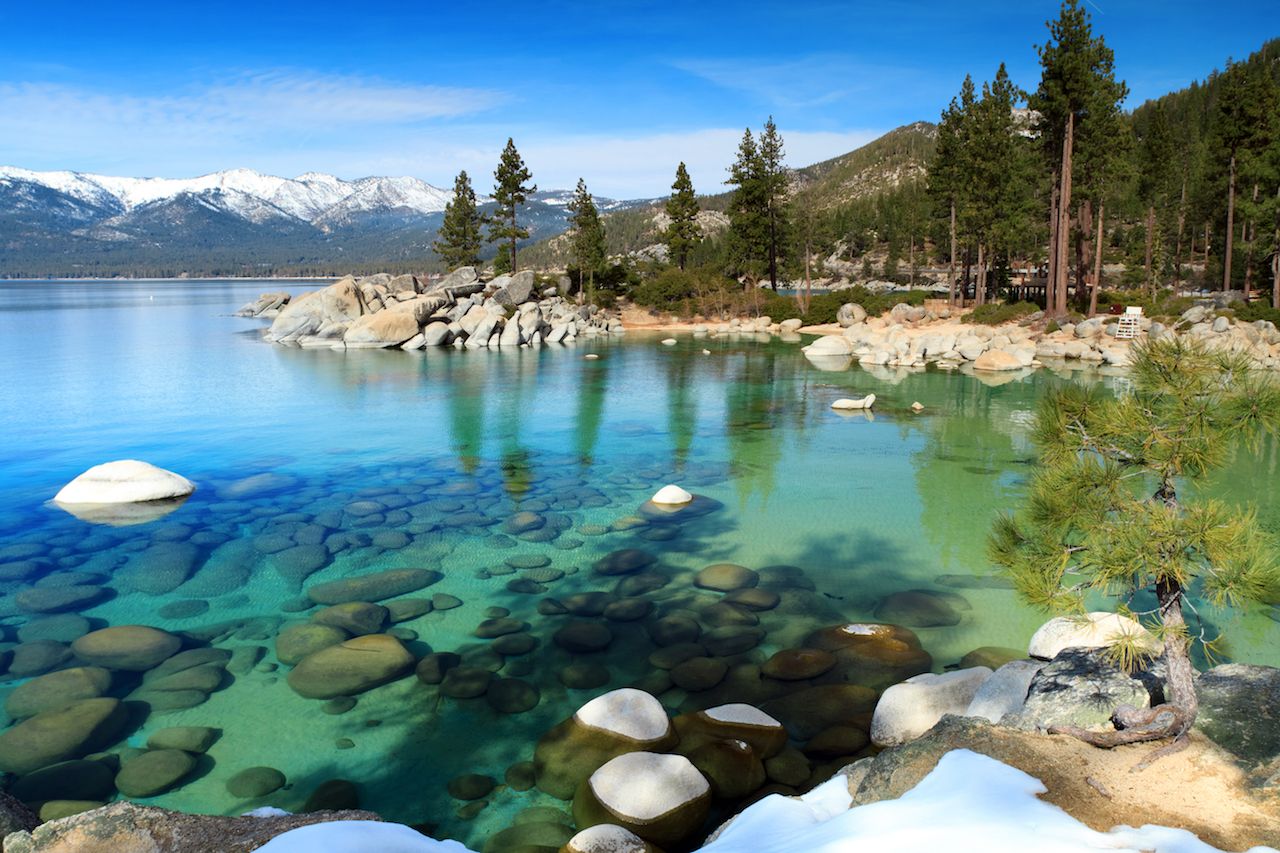 Less than three hours north of Yosemite, Lake Tahoe has lots of outdoor activities to keep visitors occupied. On the border between California and Nevada, Lake Tahoe is the largest alpine lake in North America, and it’s very popular for its beaches and ski resorts. The site is a perfect spot for outdoor sports like kayaking and sailing. 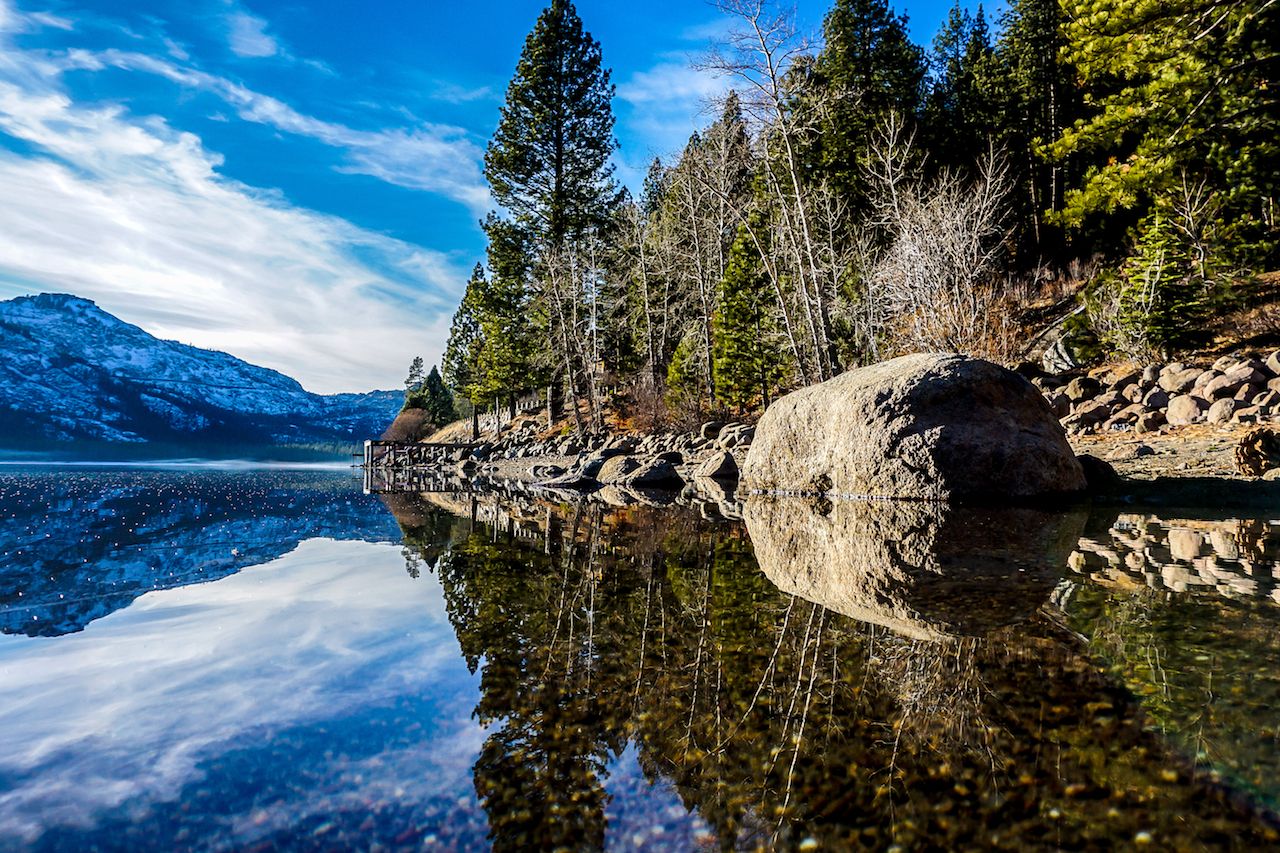 For a good alternative to Yosemite that will also help you avoid the crowds, Truckee is a historic town at the base of the Sierra Nevada range. Hiking and biking trails allow visitors to traverse the Donner Summit, and once you’re done, you can cool off in the nearby Donner Lake. It offers several piers for boating and fishing, and a beach with picnic areas. You can also go rafting down the Truckee River and experience the rapids. The wide range of rugged outdoor experiences, combined with a Western-style downtown, will make you feel like you’re in the Wild West.