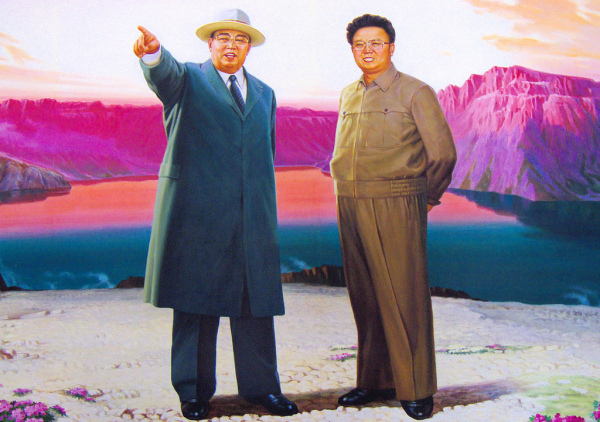 After the sinking of a South Korean warship, broadcaster says it no longer plans to provide free World Cup coverage to North Korean fans.

IN A STATEMENT, Seoul Broadcasting System said that it had suspended talks on providing free broadcasts of this year’s World Cup games.

“We had planned to move forward with the talks in earnest in April and May, but they didn’t progress amid strained inter-Korean ties,” the SBS said in a statement.

During the 2006 World Cup, SBS provided North Korea with free live coverage of games. During talks in Beijing in January, North Korea demanded that SBS provide a free feed again this year.

Inter-Korean relations have been especially tense since the March 26 sinking of the Cheonan, a South Korean warship, in the Yellow Sea. South Korea says it thinks the ship may have been sunk by a torpedo, and many South Koreans believe the North attacked the ship.

North Korea’s national team will be participating in the World Cup in June. North Korea has not qualified for the tournament since 1966, when it reached the quarter-finals. This year, the team will be playing in Group G with Brazil, Portugal, and Ivory Coast, and is generally considered unlikely to advance beyond the first round.

Last November, the Telegraph reported that Kim Jong-il had ordered state-run television not to broadcast live games and to report only on North Korean victories. Mike Breen, author of Kim Jong-il: North Korea’s Dear Leader, said that the North Korean regime would likely only broadcast heavily-edited snippets of games after the fact.

“Once North Korea are knocked out, I would be amazed if there were any mention of the World Cup at all,” he said.

Check out the quick-n-dirty guide to North Korea on Matador Change.

How to know if you’re in North or South Korea

My love affair in North Korea

20 things I learned in North Korea