1. Get drunk at the Vermont Brewer’s Festival

Vermonters know good beer, and there is no better showcase of Vermont beer than at the Brewers Festival in Burlington each July. This event sells out very quickly, so be prepared to repeatedly hit refresh on your browser until you can purchase your ticket.

2. Eat your way through the Vermont Cheese Trail

Wisconsin has nothing on us. Let the deliciousness of cheese guide you through the state of Vermont. Follow this map to stop and taste over 150 varieties from 40 different cheese makers:

3. Go on the Ben and Jerry’s factory tour

Hitting up the #BenandJerrysTour – finally!!

Every Vermonter knows that Ben and Jerry’s is iconic to Vermont, and one cannot avoid the tourist centered factory where it all goes down. Walk through the flavor graveyard, learn how it all got started, and of course, eat free ice cream.

4. Take in a race at the Thunder Road Speedbowl in Barre

Drink some beers, yell at moving objects, and pull your shirt up to expose your gut at a Thunder Road car race. Full debauchery, Vermont-style.

Working hard collecting all the sap on the farm this weekend! #maplesyrupfarm #sap #collecting #workinghard

Vermont leads the nation in maple syrup production, and if you don’t have your own maple taps in your backyard, there are plenty of places to learn how to make maple syrup. In the spring just about every sugaring house has some sort of maple event, check out: Vermont Maple Festival in St. Albans.

A Long Trail IPA at the highest point of the Long Trail. #mtmansfieldsummit

Sitting just over 4,000 feet above sea level, Mt. Mansfield may not be Everest, but is the highest peak we have in Vermont.

The foliage arrives each October hard and fast and doesn’t stick around for very long – so go act like a tourist and gawk at the leaves. No one is judging.

8. Head to the Discover Jazz Festival

Each June, the summer season kicks off in Burlington with the Discover Jazz Festival. For ten days, jazz flows through the air all over town. Listen to the crooning of both famous international musicians and local favorites.

While the Jazz Festival kicks off the summer in Burlington, the Champlain Valley Fair is the culminating event. At the end of August, all kinds of Vermont folks leave their dens and make their way to Chittenden County for a week of fried food, nausea- inducing rides and nightly shows. Even if fairs aren’t your thing, the people-watching can be quite entertaining.

From the shores of Lake Champlain, a ferry across the lake is the best way to take in the scenery of both Vermont and the Adirondack mountains of New York.

Did @whirlawaysports runner Dan Princic just finish a marathon or just start belting out a classic power ballad? You be the judge! For the record, Dan ran a 2:39:33 and came in 18th overall. Maybe that made him break into song? #runnershoutouts #instatunners #runners #marathon #runnerspace #flotrack #vermontcitymarathon #runitfast @runvermont

The amicable weather makes May the perfect time to go for a run in Vermont, and, lucky you, it just so happens that is when the Vermont City Marathon is.

At 165 feet deep, Vermont’s “Little Grand Canyon”, a.k.a. the Quechee Gorge, is the biggest in the state and deserves to be explored.

The Vermont beer trail guides you around the state — make it to all 30 breweries on the passport and be proud of all the fantastic beer you imbibed in. And get a free t-shirt while you’re at it.

The Vermont State Capitol in Montpelier is one of the few capitol buildings in the US with a dome made of gold. 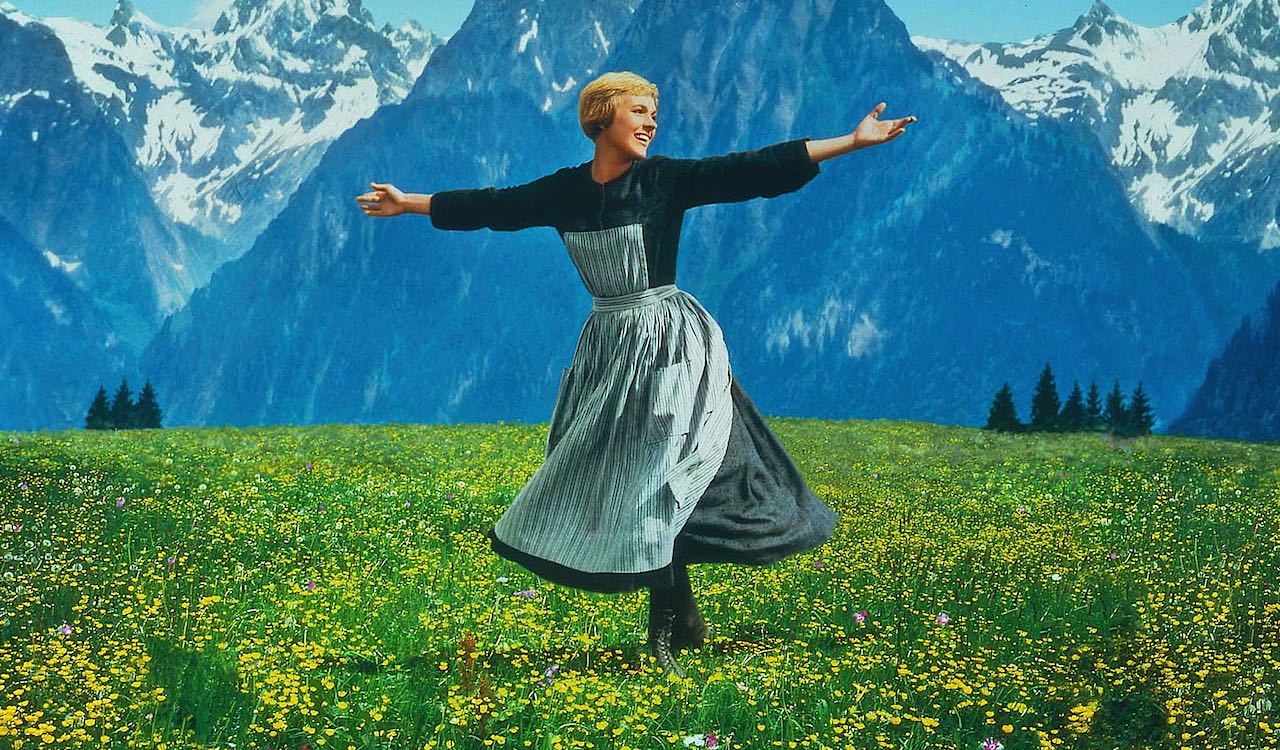 The famous Von Trapp Family made their way from Austria to Vermont where they planted roots and created a lodge, brewery and Vermont destination. The spacious, green and hilly grounds of the lodge are great for a casual day trip.

You can’t expect to get through a snowy Vermont winter without heading to the mountains and shredding some powder at Stowe, Sugarbush, or Smugglers Notch.