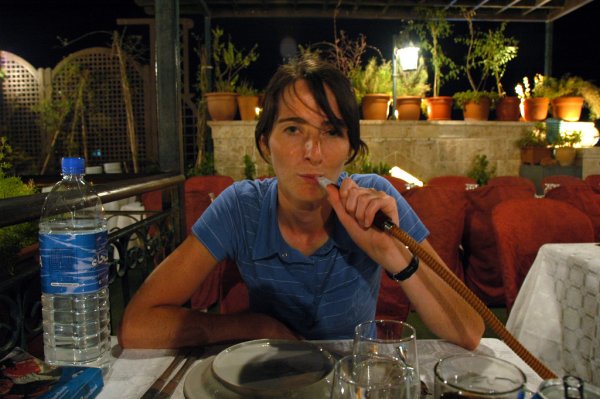 Trips co-editor Hal Amen publicizes one of his many travel longings and calls out the online content responsible for it.

The U.S. State Department issues travel advisories that many, including myself, feel are too conservative (the issue is discussed by JoAnna Haugen in depth in Should You Listen To Travel Warnings About Honduras?).

So if they’re willing to lift the advisory on Syria, that goes far to assuaging any safety concerns I may have had.

The NYT article linked above states that Syria is “crucial to peace in the region.” Time to get out the passport, meet the people, and promote world peace. 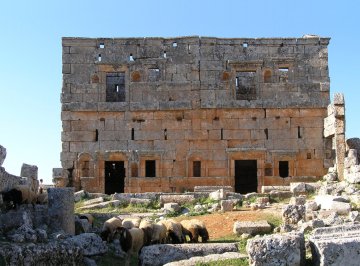 In northern Syria, not too far north of the little pocket where the last communities of Aramaic speakers live, lie Syria’s mysterious Dead Cities, “780 abandoned settlements dating back to between the fifth and eighth centuries.”

There are also remnants of an Iron Age temple from around 1200 BC.

Several of the Dead Cities have been dug by archaeologists and are laid out for visitors with useful signs and information; others lie within modern villages: strange stone towers sprouting from gardens, fragments of carved lintels lying under the pistachio trees.

There’s so much history in Syria — Assyrian, Babylonian, Persian, Greek, the Silk Road, the Crusades. But this region — probably the entire country — is seriously under-touristed. Seeing these lesser-known ruins would certainly be on my itinerary.

The Dead Cities are an easy drive south of Aleppo, one of the oldest cities in the world and a great place to see the synthesis of all the cultures mentioned above. Plus the souks, hammams, and other attractions familiar to Middle East travelers. 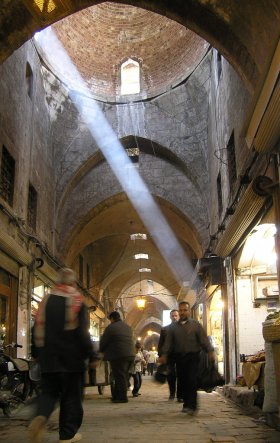 In a few years, this city will be swarming with tourists, and, hopefully, even more American visitors.

Now is the time to go.

As a Matador editor, it’s my pleasure to read (or, on a bad day, at the very least skim) every article published across the Network. I could plan an entire trip based on this content.

Matador Abroad has my back with Useful Arabic Phrases For Travelers. I’d of course check in with dwb, our destination expert for Syria.

And Matador’s other regional experts could help me out if I decided to scope 6 Under-the-Radar Destinations In The Middle East.

Where are you dying to travel to RIGHT NOW, and which online content inspired you to go? Share your stoke in the comments.

If you’ve traveled to Syria and blogged the experience, I’d love to read your work. Leave a link in the comments. Or better yet, post a Matador blog about it.

Under 20 and no body armor: Faces of the Free Syrian Army in Aleppo