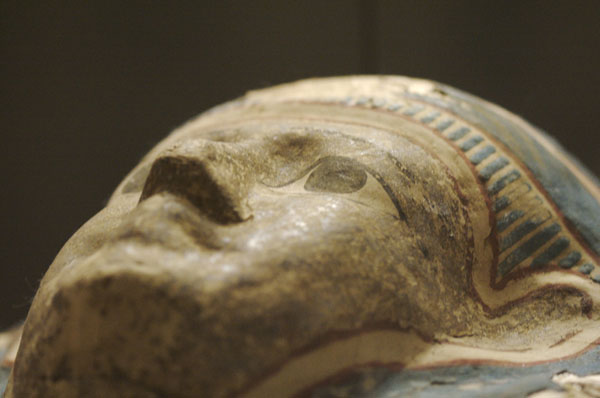 London has over 250 museums, and many of them are free.

While shopping on Oxford Street, I often redirect lost tourists to the British Museum. But the tip I should be sharing to avoid the crowds at the British Museum’s Egyptian exhibit is to head around the corner to the Petrie Museum of Egyptian Archaeology.

They hold the world’s most extensive collection of Egyptian and Sudanese archaeological finds, displaying over 80,000 items. Most pieces were amassed during the excavating career of Professor William Flinders Petrie. The collection covers the era of the pharaohs through to the Islamic period.

My highlight: The costume collection which includes Roman footwear and the world’s oldest dress. 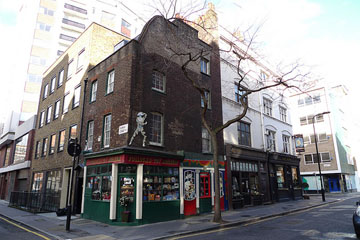 Discovering these old toys reminded me of a time before my Sega Megadrive and other gadgets we take for granted these days.

My highlight: Winding through the rooms and creaky staircases of the three connecting houses.

Sir John Soane’s Museum has knick-knacks pervading every square inch of space. It was established in the former house and studio of the neo-classical architect and is almost as he left it when he died in 1837. The house is now heritage-listed.

On display is his extensive collection of drawings, paintings, sculptures, books, project models, and antiquities. Check out the Egyptian sarcophagus of Seti from 1370 BC and the collection of Hogarth prints housed in a separate gallery.

My highlight: The candlelit openings held from 6-9PM on the first Tuesday of each month. 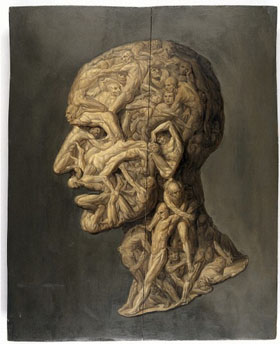 Museum founder Sir Henry Solomon Wellcome was an entrepreneur, a philanthropist, and a pharmacist. When I first saw an exhibition at the Wellcome Collection, I drew back a curtain to reveal models of diseased reproductive organs.

Visit this collection of paintings, books, and objects to explore the human relationship between life, medicine, and art. The building also houses the Wellcome Library and The Wellcome Trust.

My highlight: Contributing to the permanent exhibition area, which features a wall of postcards on which visitors are encouraged to display their drawings.

The Handel House Museum is an 18th-century Mayfair building, where George Frederick Handel lived until his death in 1759. The restored period rooms include furniture taken from the house after Handel’s death and artworks on loan from other museums.

Explore the house where Handel first composed and rehearsed several of his operas, including Messiah. When I visited, I learned that the house next door was the former residence of Jimi Hendrix.

My highlight: Seeing the original Messiah manuscript with Handel’s notations.

Tagged
Trip Planning London, United Kingdom
What did you think of this story?
Meh
Good
Awesome