1. The terrain is full of mountains.

For some strange reason, people rarely associate Mexico with mountains. But note all the ranges: The Western Sierra Madre–essentially the considered the Rockies from the US and Canada–extends over 1,250 km from Sonora to Nayarit. Paralleling that is the eastern Sierra Madre range which spans 1,300 km from Texas to Oaxaca. The Southern Sierra Madre reaches from Jalisco to the Isthmus of Tehuantepec in Oaxaca. Finally, the jagged sierras of Chiapas and Baja California rise up through those states as well. 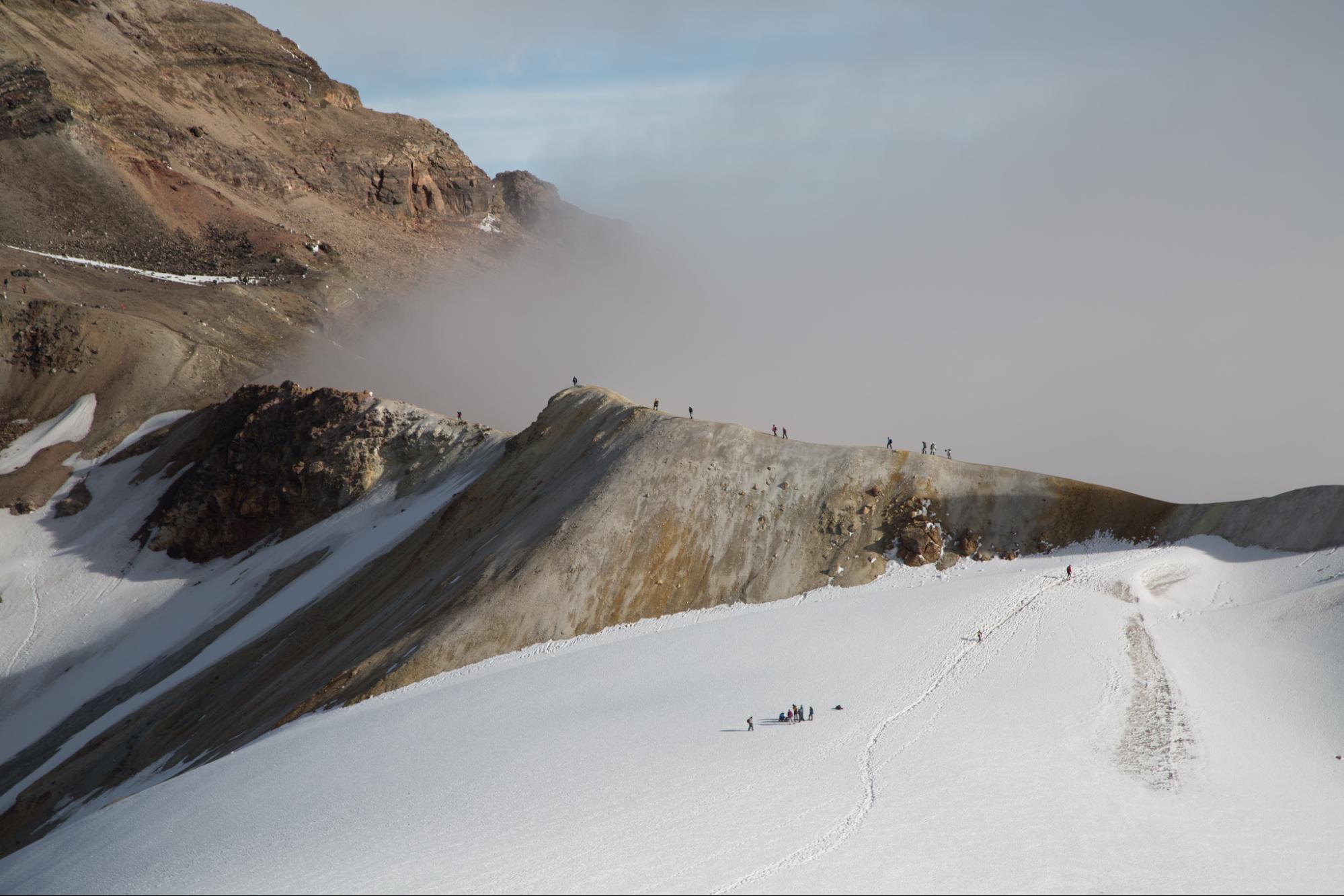 2. It has miles of virgin beaches.

Mexico has over 11,000 kilometers of coastline along the Pacific and the Atlantic, and in fact is one of the few countries in the world that has more coastline than land borders. 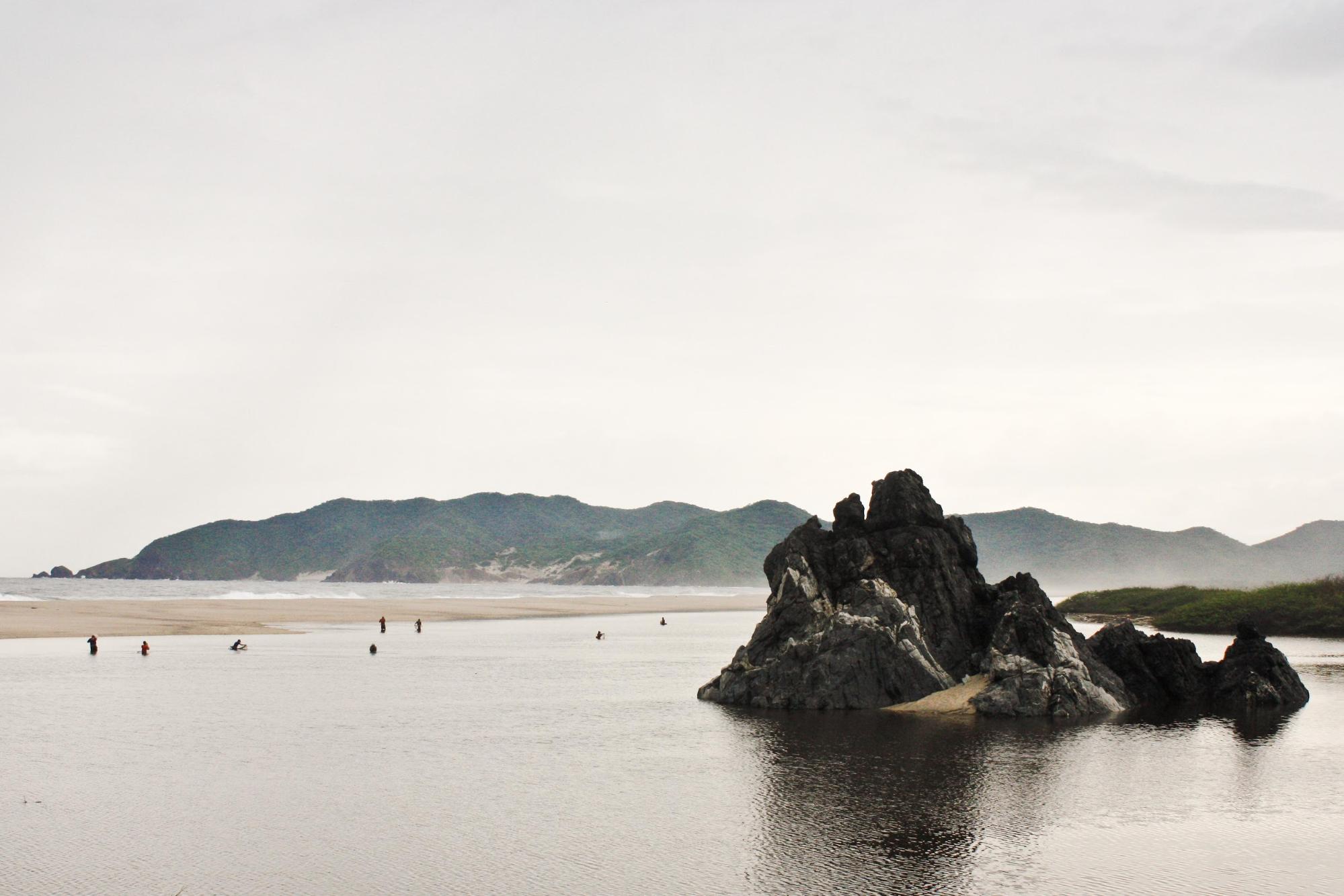 The Transverse Volcanic Belt, covering 900 km of territory from Nayarit to Veracruz, has at least 22 volcanos that average 2,500 meters above sea level in altitude. At least 10 of these volcanoes are active. In addition, there are more than 10 volcanos in the Baja Peninsula only. 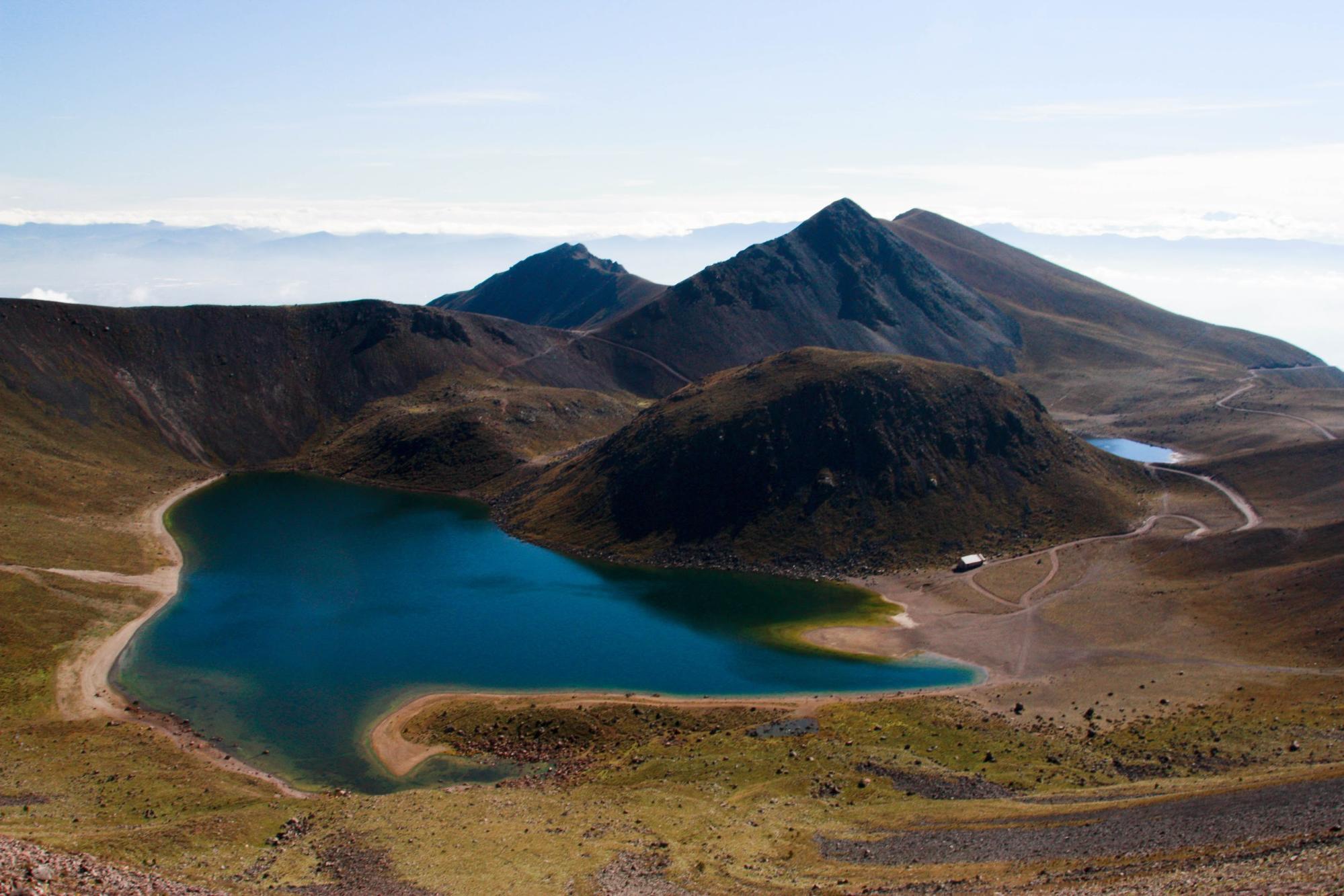 According to the National Commission for Biodiversity, there are 1,365 islands scattered along the coast of Mexico. They amass an area of 5,127 km2, equivalent to 0.3 percent of the total national territory. 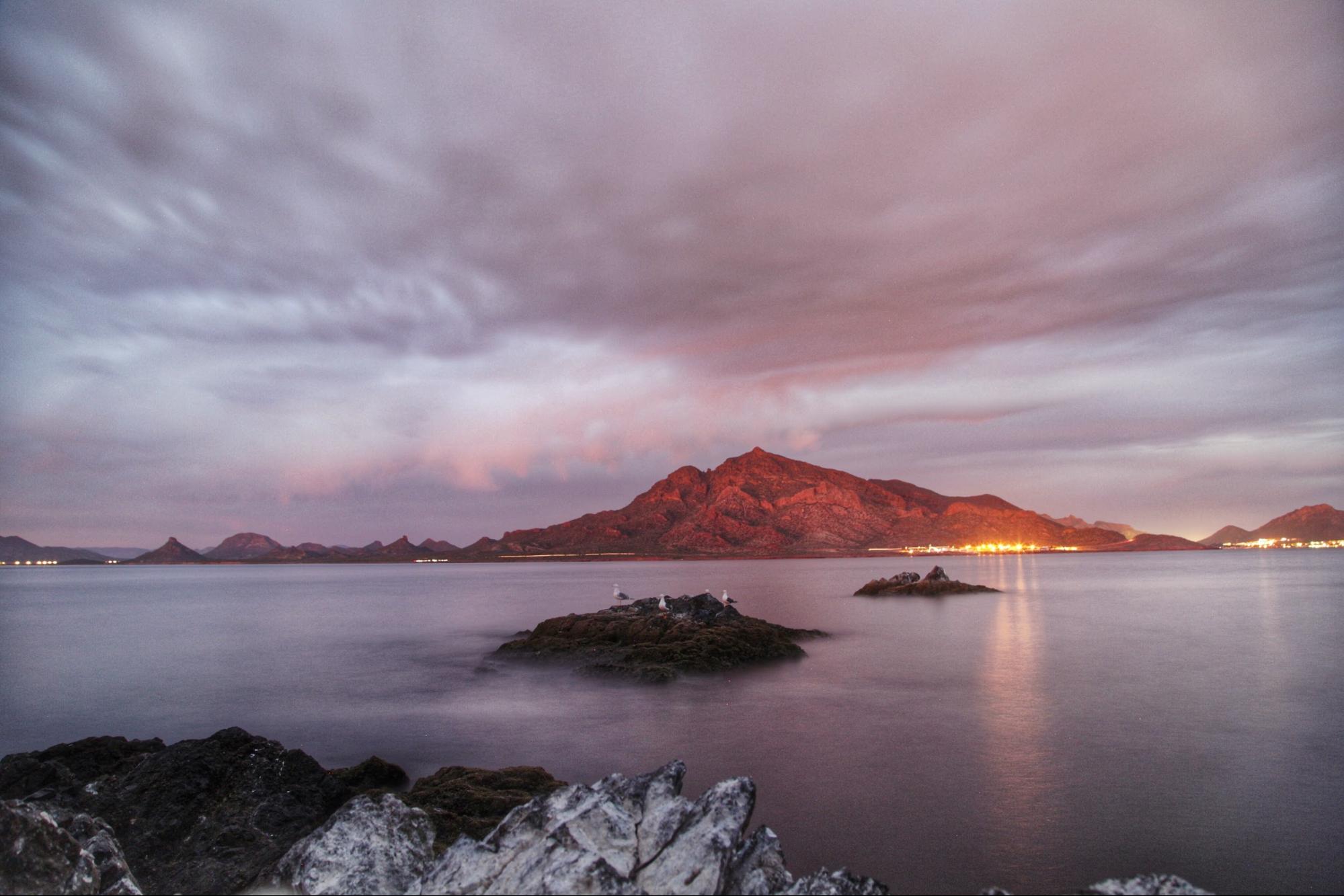 5. Mexico is not only a desert.

In most American films, Mexico appears as a desert country, full of ghost towns. However, less than 40 percent of the territory of the country is arid or semi-arid. The desert in Mexico is characterized by different types of cacti and drought-tolerant species and varies greatly in flora and fauna. 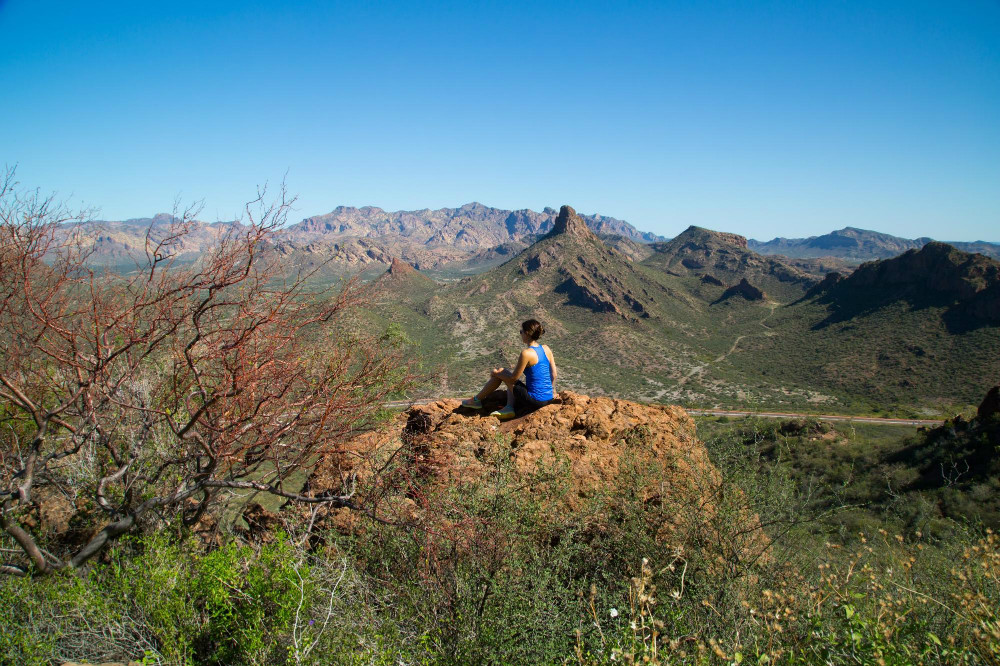 6. It is one the most biodiverse countries in the world.

Thanks to the heterogeneity of its terrain and the fact that it’s between the tropics, Mexico has a great variety of ecosystems. These range from high mountain cloud forests to sea bottoms abundant in coral reefs, deserts, and coastal lagoons. The territory has about 50,000 square kilometers of humid forests–equal to all of Costa Rica. 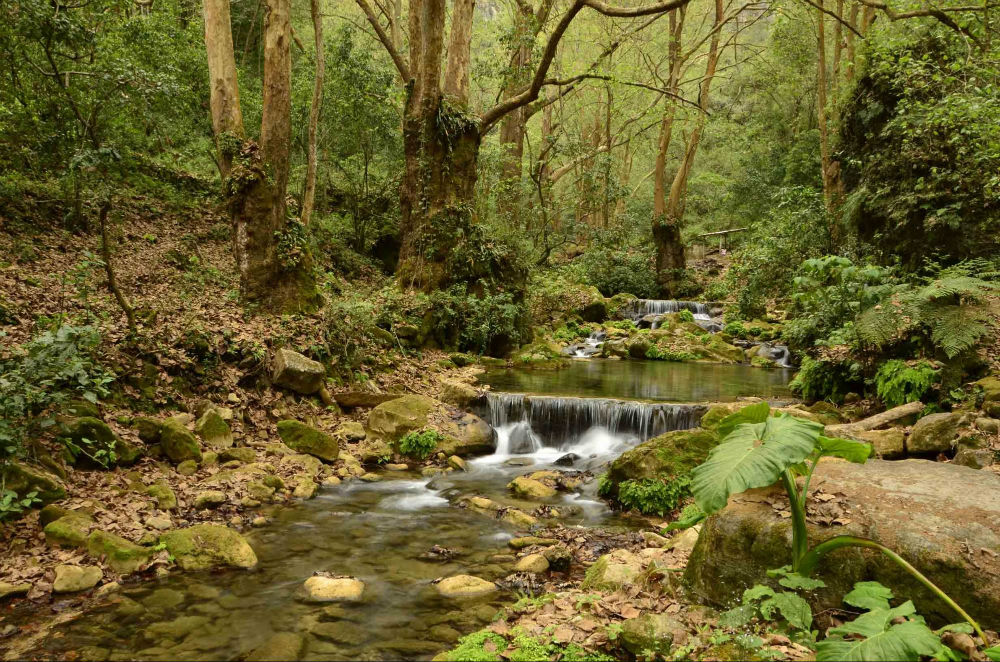 7. Throughout the landscape you find prehistoric ruins.

As the center of hundreds of Mesoamerican cultures and civilizations such as the Maya and Aztec, Mexico, there are 187 archeological sites managed by the Institute of Anthropology and History, and still others yet to be discovered. In the Yucatan Peninsula there are more ruins than budget to unearth them (excavating a pyramid can take up to 20 years.) 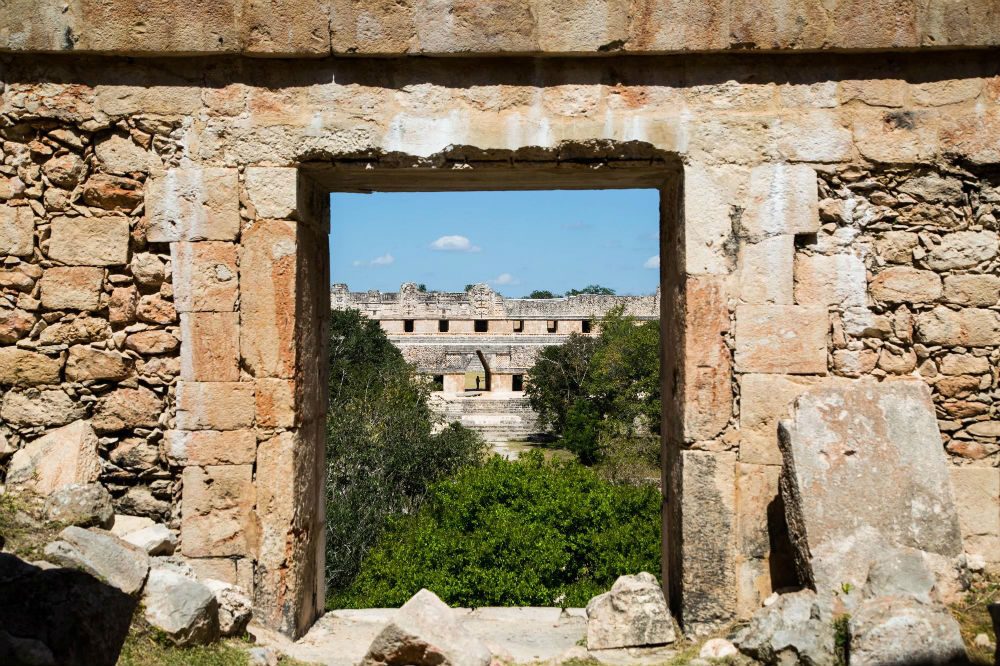 This Hidden Lagoon Is Known as "The Maldives of Mexico"