FROM URBAN WHITEWATER to some of the darkest skies on the planet, Nevada is home to innumerable awesome oddities hidden in plain sight. If you know where to look, that is. These seven places aren’t just only-in-Nevada wonders, they’re destinations that could open your eyes, quicken your pulse, and just maybe leave you feeling a little more spiritual. Welcome to a Nevada you had no idea existed. 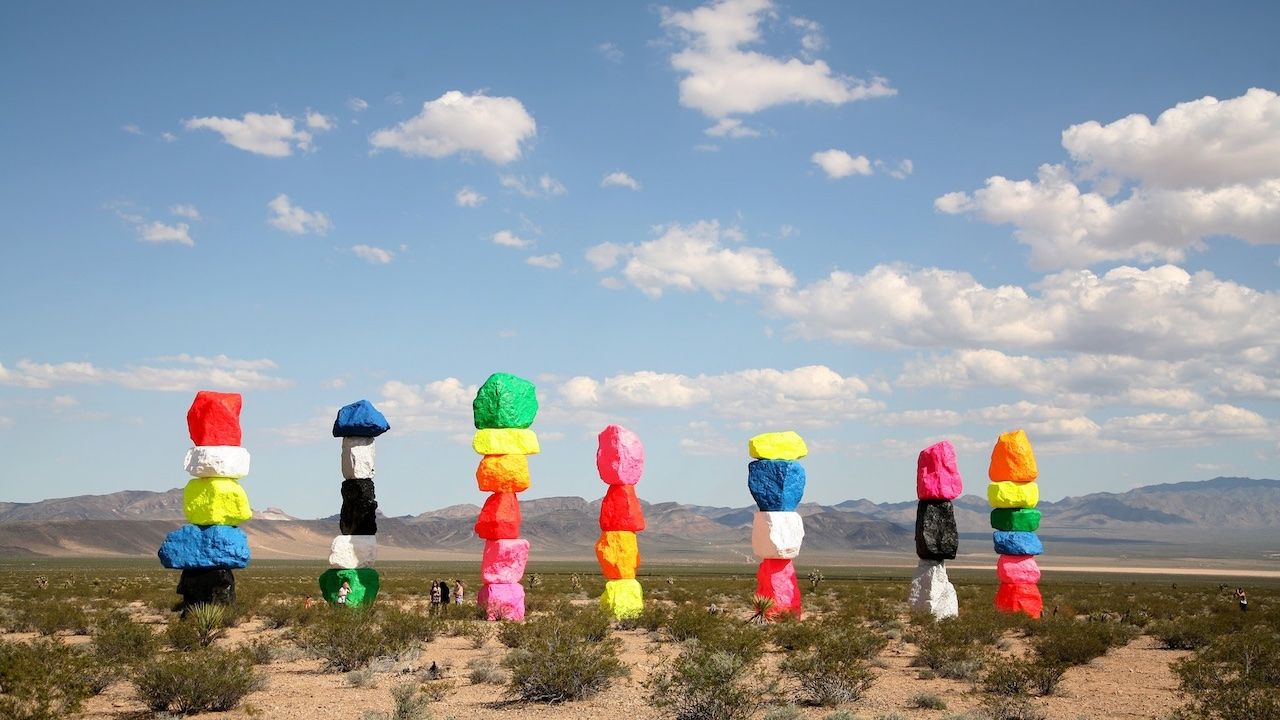 Ten miles south of Las Vegas, an oasis sprouts from the desert like a neon stonehenge. Commissioned by the Art Production Fund and the Nevada Museum of Art, “ 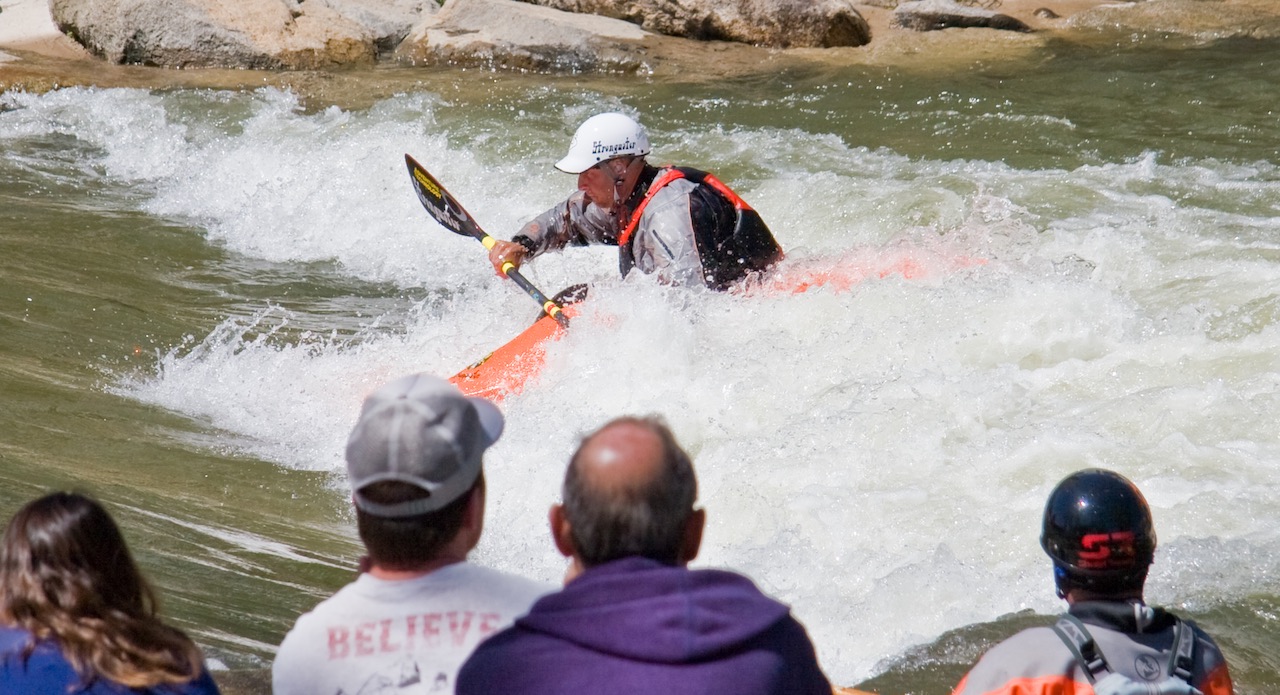 Lots of cities have public parks and green spaces, but few offer adrenalin-inducing rapids just steps from downtown. That’s what you’ll find at 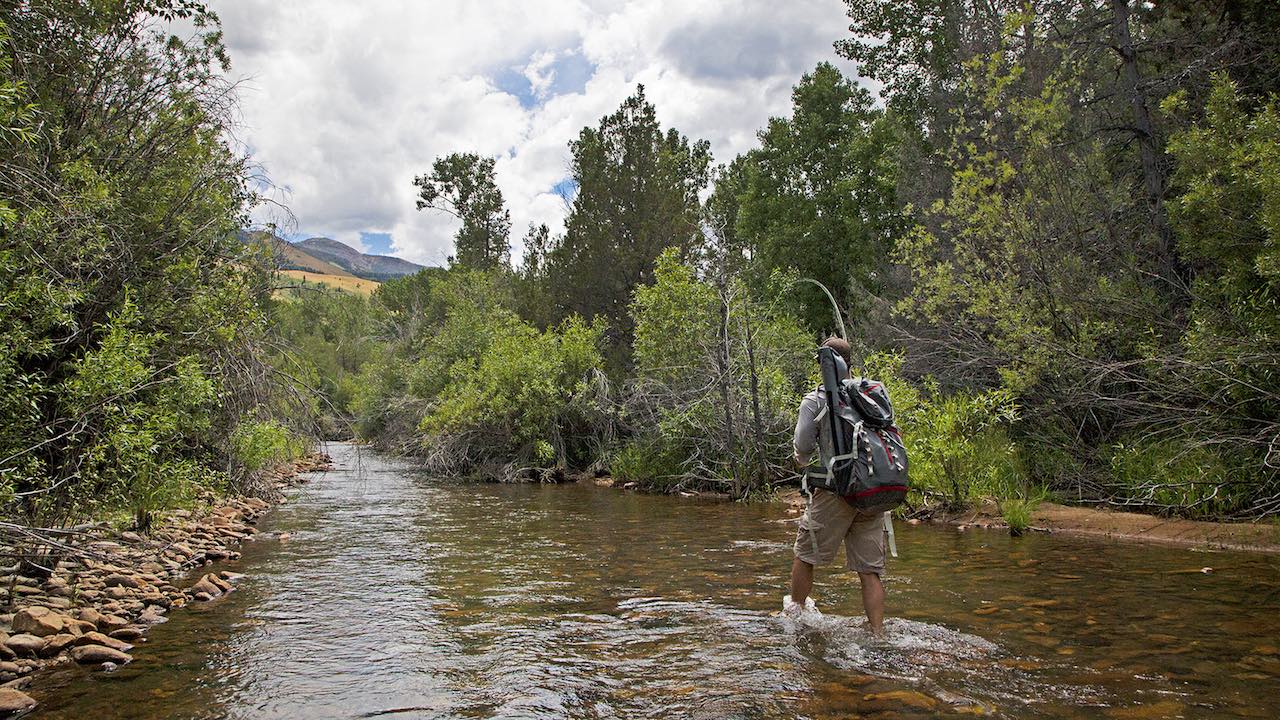 In the mountains of northeastern Nevada, close to the Idaho border, this designated 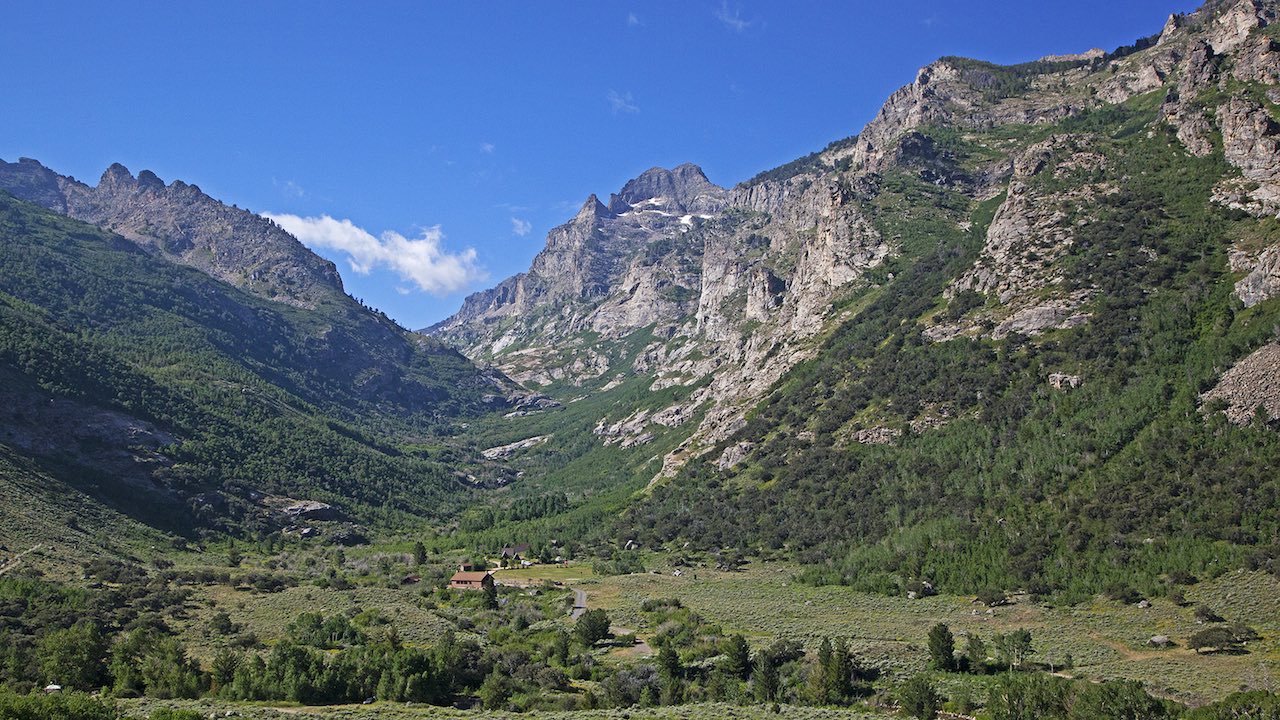 Formed by giant glaciers over a quarter of a million years ago,

There are well over a hundred International Dark Sky Parks around the world, but not many of them get Nevada’s consistently cloudless, desert nights. Head to 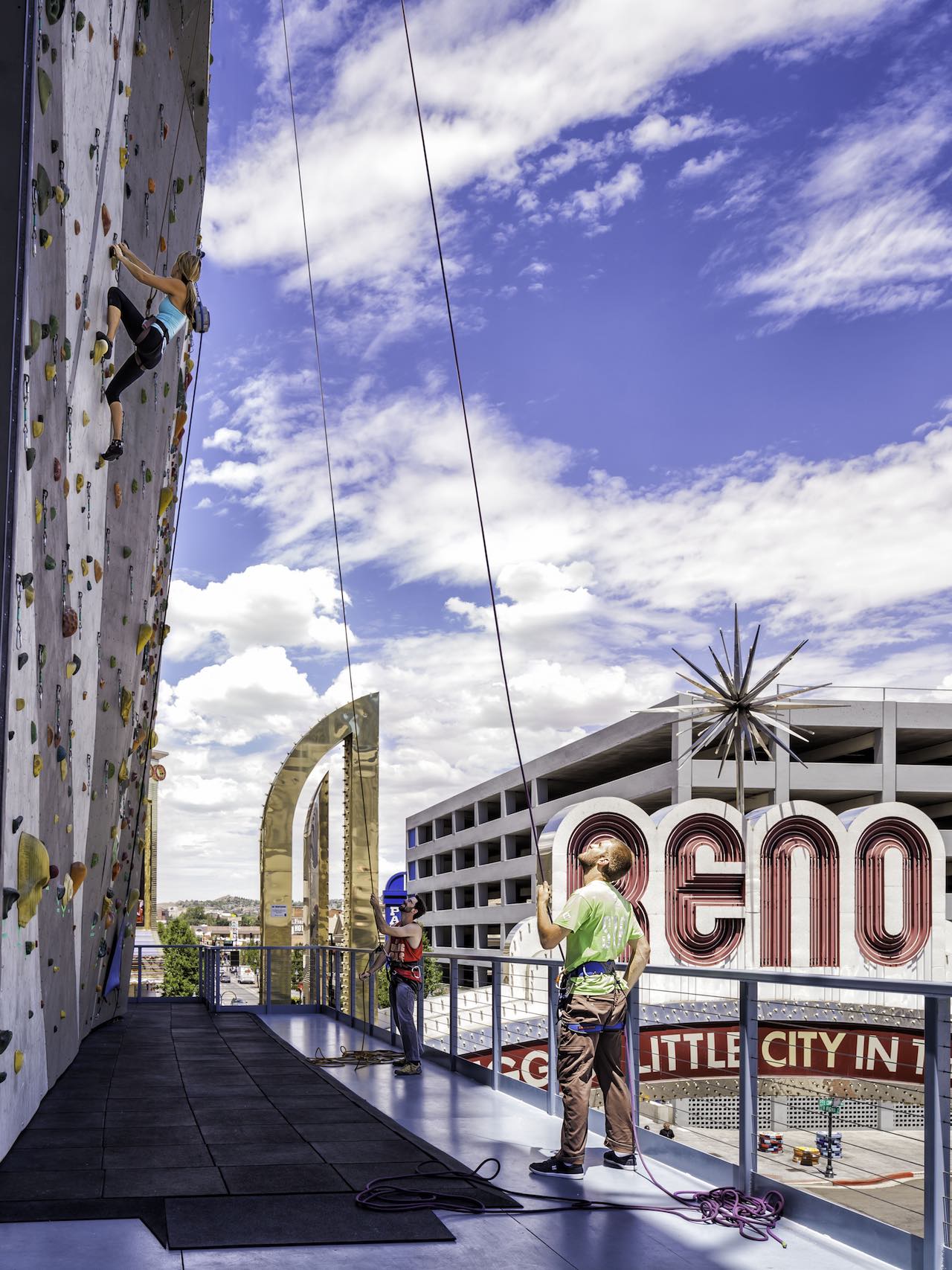 Did you know the side of a hotel in downtown Reno is home to the tallest climbing wall on the planet? At Whitney Peak’s BaseCamp, climb 164 feet straight up for perfect views over the city and out to the snow-capped Sierra Nevada, and — if you dare look down — that famous sign welcoming you to the Biggest Little City. Open to all, BaseCamp is licensed for speed climbing — where, yep, climbers race each other up the wall. Also at the hotel is a 7,000-square-foot indoor bouldering park with a World Championship bouldering competition area. All that practice should get you fired up and 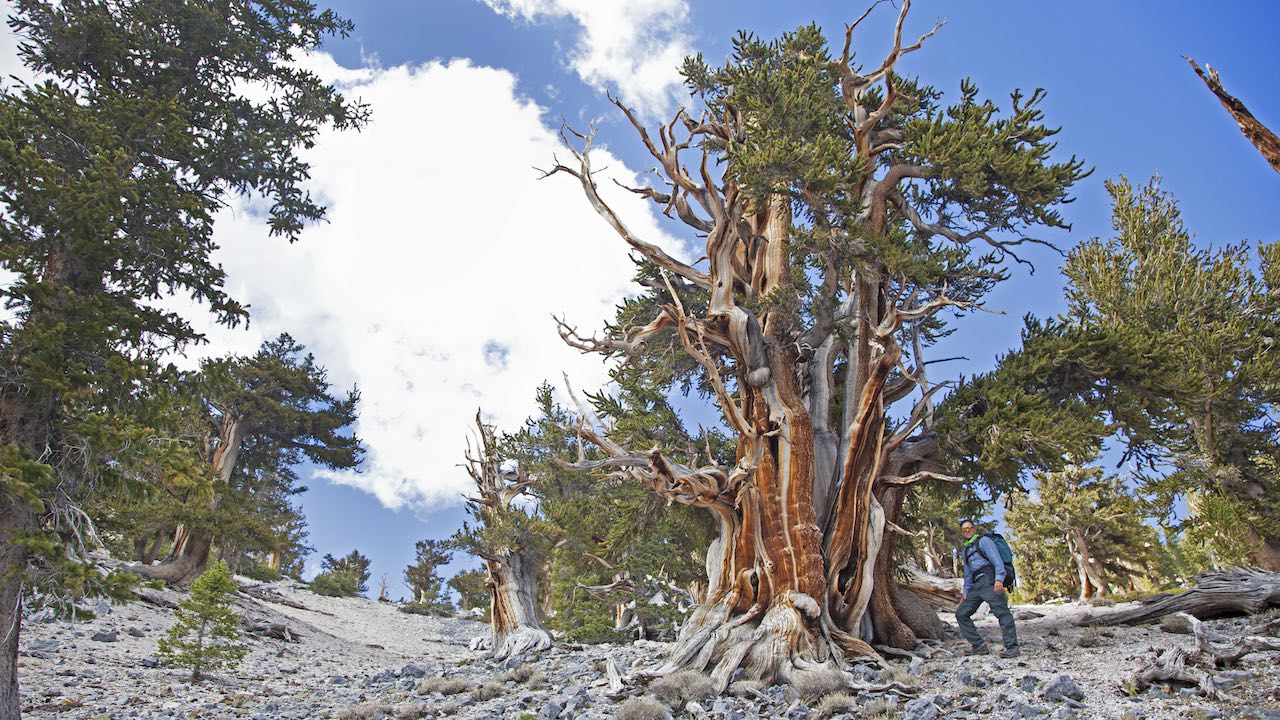