1. You’ll experience the game as it used to be.

Catching a game at Spring Training is like getting a peek into the past, a glimpse of an honest relationship between the game and its fans that no longer exists during the regular season. Corporate sponsors and big stadiums have made Major League Baseball less intimate than ever from the months of April to October, but March still belongs to the fans who fell in love the first time they heard the crack of the bat on a warm, summer afternoon.

At Spring Training, “good” seats are not only great seats, they’re affordable. The small stadiums allow you to hear the whipping of the bat through the air from the on-deck circle and the crunching of cleats in the dirt. You can see the expressions on the players’ faces and hear the calls of the umpires — all experiences that have gone by the wayside with the creation of the mega-stadiums used during the regular season.

2. You get to ditch winter for better weather.

While most of the country is still coated in winter’s chill, Phoenix enjoys an average high temperature of 74.5 degrees in March. Enough said…

3. You can visit all the cities that make up Phoenix. 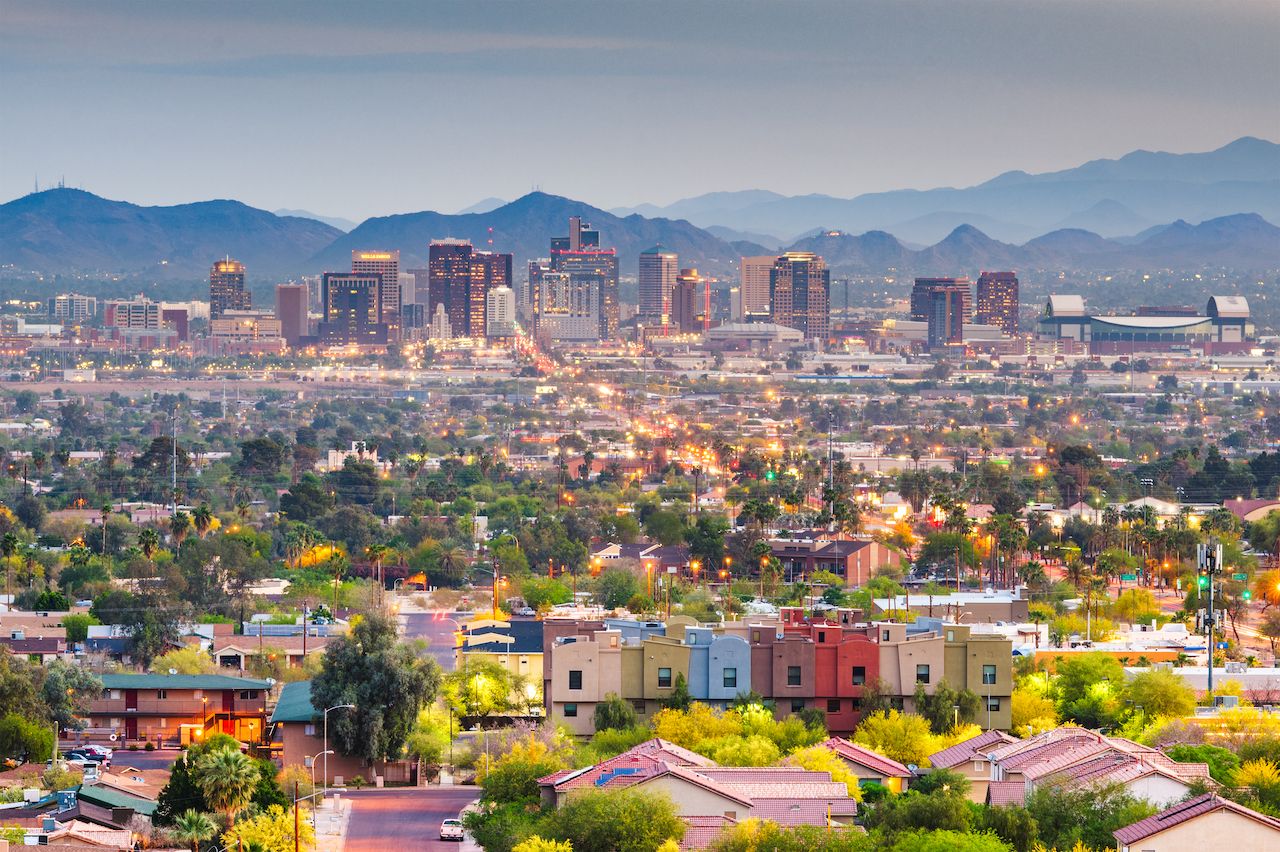 Sprawling across 60 miles of desert from tip to tip, Phoenix is a city made up of cities. Glendale, Scottsdale, Mesa, Tempe, and even “downtown Phoenix” stand on their own two feet as individuals that together make up the big picture.

With stadiums located throughout these municipalities, baseball fans get the chance to explore as they catch games. You’ll check out Tempe, home to Arizona State and loved for its college-town atmosphere and social scene along Mill Avenue. And then there’s Scottsdale, spring home of the World Champion San Francisco Giants and some of the city’s best shops and restaurants.

4. You’ll be on the doorstep of Arizona’s world-class outdoor adventures. 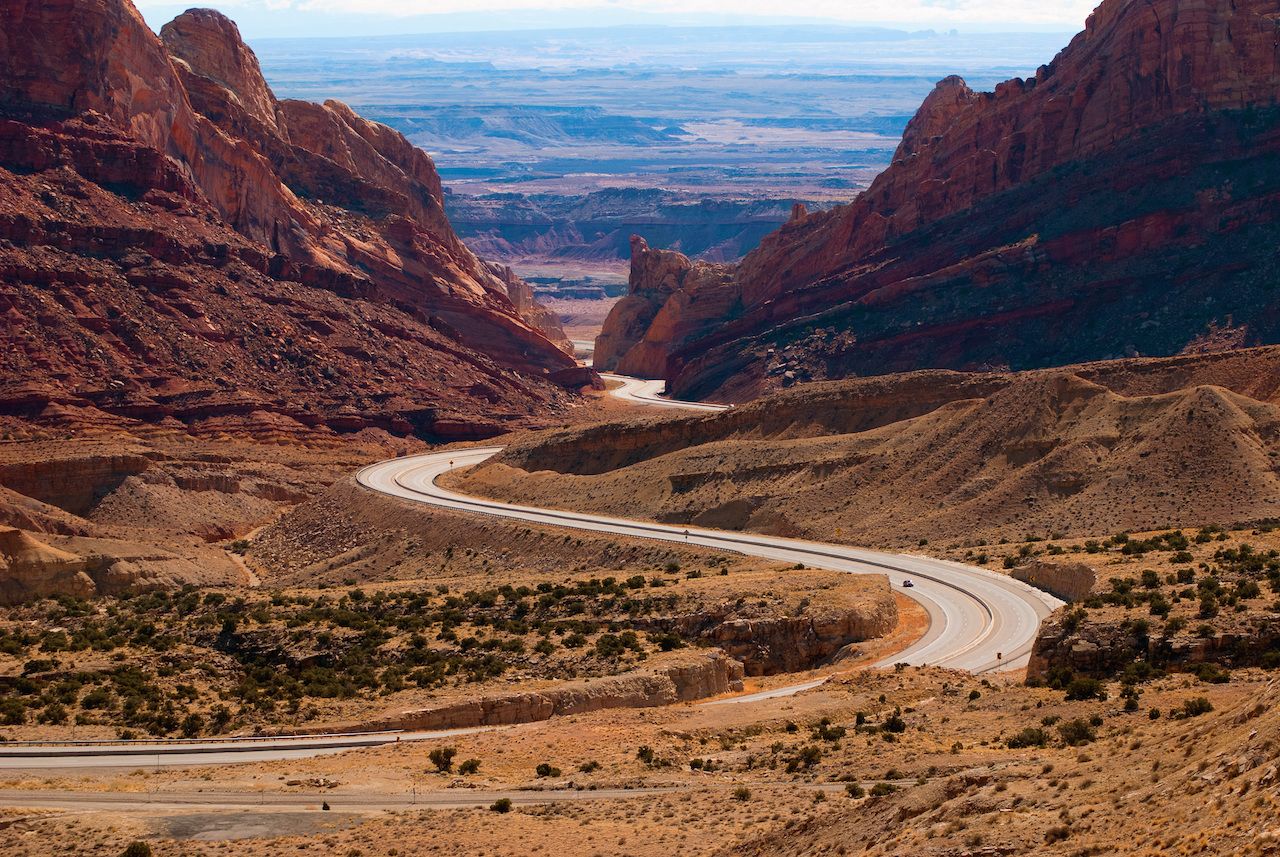 Despite all the attention the Grand Canyon receives, Arizona remains one of the most overlooked states when it comes to adventure travel. From the red-rock “energy vortex” of Sedona and southern Arizona’s “sky-island” mountain chains, to the beauty of the Sonoran Desert and the water-based adventures of Lake Havasu, there’s plenty to explore after the games are over, all within striking distance of Phoenix.

5. You can get the jump on your golf game.

Golf season might be over for the ballplayers, but with over a dozen golf courses within city limits, yours is just beginning. The TPC Scottsdale has bragging rights as the home of the Phoenix Open — the largest-attended golf tournament in the world — while Troon North Golf Club’s lush greens and fairways beautifully contrast with the surrounding Sonoran Desert. Just watch out for cacti when you inevitably land in the rough.

If you don’t have a ton of time between baseball games, check out Bellair Golf Club in Glendale, known for its short par-3 and par-4 holes.

6. There are oases in the desert.

The purpose of Spring Training is to prepare for the long road ahead. That, too, should be your mission. A wide range of resorts and spas can provide respite after a long day in the sun — try Wigwam Resort & Country Club, Talking Stick Resort, or the Phoenix Marriott Tempe at the Buttes, all within easy striking distance of Spring Training stadiums. Or relive the old days of Hollywood and check into Scottsdale’s Hotel Valley Ho. Opened in 1956, it was originally a hideaway for LA’s rich and famous.

“Urban hiking” is often used to describe the act of turning a city into an outdoor playground. Take San Francisco, for example, where the hilly streets act as trails that lead to various lookouts. Phoenix, on the other hand, brings the true outdoors right into town. South Mountain, the largest municipal park in the country, offers 51 miles of trails for hiking and biking. Even closer are the trails of the iconic Camelback Mountain, visible throughout the valley and a popular workout spot for locals.

8. The craft breweries here are amazing. 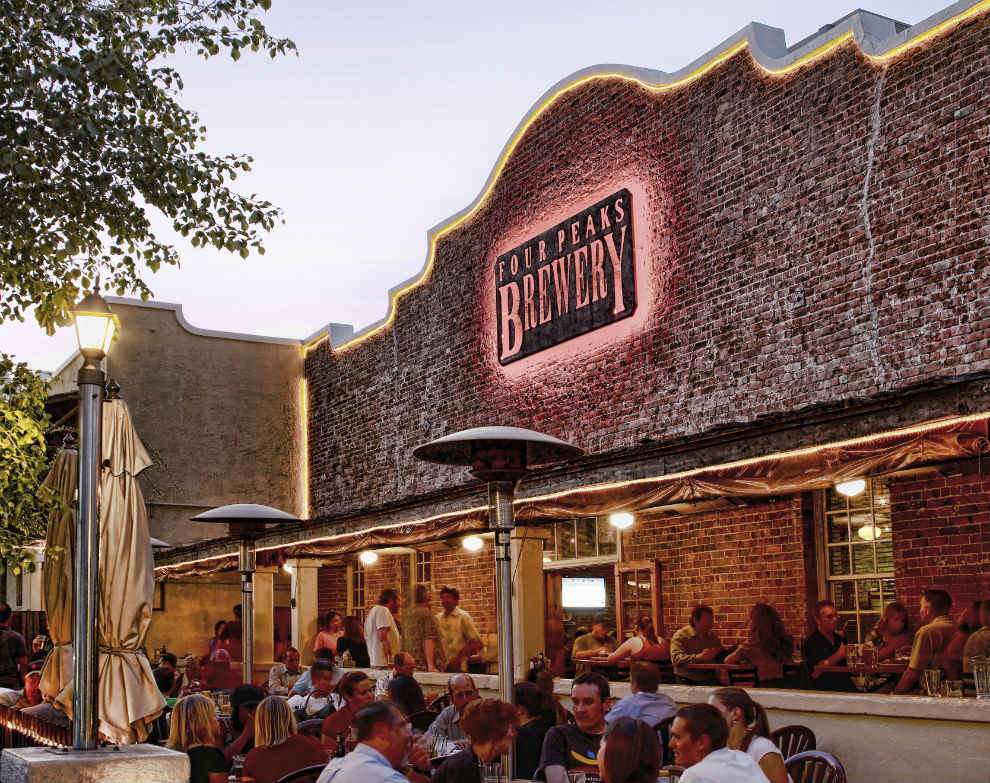 You’ll want to drink a lot of water, for sure, but what goes better with baseball than beer? Four Peaks Brewery, named after the nearby Four Peaks Mountain, is the city’s most heralded operation. Cut through a hot day with the award-winning flagship brew, the Kilt Lifter (Scottish ale with caramel flavors), or the easy-drinking Sunbru (Kolsch style ale). Locations in both Scottsdale and Tempe make this a great spot for pre- and post-game socializing. Bring it on.

This post is proudly produced in partnership with the Arizona Office of Tourism.
Tagged
Travel Phoenix, AZ, United States Arizona: Go Grand
What did you think of this story?
Meh
Good
Awesome
✖
travelstoke
Download the mobile app
stoked by