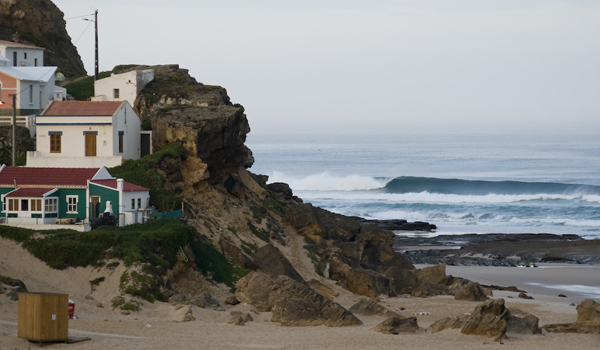 Feature photo by ►JOTA ENE◄. Photo above by Rhys Stacker.

While Lisbon and the Algarve coast are getting more and more popular, the rest of Portugal is wide open for novel travel experiences.

Before the World Expo 2000, Euro 2004, and Cristiano Ronaldo, Portugal was one of Europe’s secrets. People looked at it as “that other country” in the Iberian peninsula, a mere appendage of Spain. And besides, most people had studied Spanish as opposed to Portuguese, its superior, arguably sexier, counterpart.

After these events, however, the rest of the world began to take notice of the Portugal. Lisbon was described as trendy, and the Algarve coast was heralded as the new European beach spot. A tourist avalanche ensued.

While Lisbon is a spectacular, cosmopolitan city, and the Algarve coast has world class waves and seafood, the rest of Portugal is relatively unvisited. Read on to find out about five fascinating alternatives in the land of Magellan, Camões, and José Saramago that are definitely worth your while. 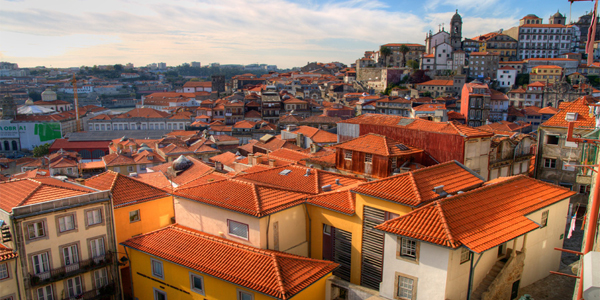 The Cidade Invicta is Portugal’s second largest city, and its cultural heart. Downtown Porto had been declared a World Heritage Site by UNESCO, and features a different architectural ambiance than Lisbon.

The Romans named the city Portus Calle, from which the name Portugal was derived. Porto residents are incredibly proud of their hilly, industrial city.

The ultimate way to experience Porto is to drink port wine, which is native to that region (now you know where Port wine gets its name). The locals wax lyrical about vinho do Porto, and with just cause.

The city also offers stunning scenery, amazing local cuisine, a thriving art scene, a thumping nightlife, and the Douro River, which is an attraction by itself. If you are a fan of the beautiful game, do take in a match of futebol at the city’s Estádio do Dragão, where FC Porto teaches other teams how to play the sport.

Peniche and Óbidos are two small towns located within 30 minutes of each other, about an hour north of Lisbon, but worlds away. Already popular with French and German tourists, Peniche is one of the westernmost points in continental Europe.

It’s a town of fine, sandy beaches, impressive waves, an abundance of water sports, rocky cliffs, whitewashed buildings dotting its coast, and some of the most delectable seafood in the country. It is also a great place for whale watching.

Óbidos is a different animal entirely. A medieval village of winding, cobblestone streets, it is Old Europe at its finest. Most of the village is located inside the city walls, and a large castle offers protection from possible invaders.

The best part? You can actually sleep in the Castle, as it is part of the Pousadas de Portugal hotel network. (If you have a couple hundred Euros to spare, that is.) 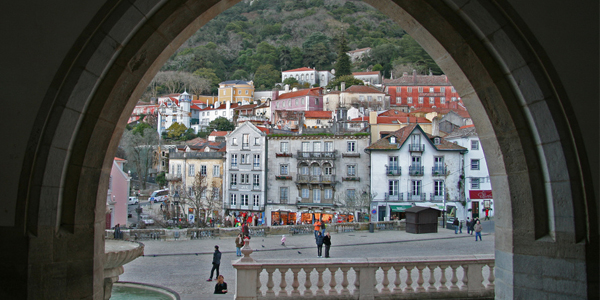 Ok, so technically Sintra is within the Lisbon District, but it is a town and municipality of its own. Another UNESCO World Heritage Site, Sintra’s allure is its architecture, a testament to the Romantic influence in the region.

The city houses several historical palaces including the Palacio da Pena and a Royal Palace used by Portugal’s nobility until the 1910 revolution. Other attractions include the old Moorish Castle, hailing from the time that the Iberian Peninsula was a stronghold of North African Arab and Berber kingdoms. The city is great for walking and contemplating the 19th century architecture.

To truly understand Portugal’s history and its people, a visit to the Alentejo Province is in order. The region is far from the ocean and offers a way of life uninfluenced by the cultural exchange common in all port cities. The cultural center of this region is the ancient town of Évora, which has been there for over 2,000 years.

Naturally, it contains a Roman temple, several ancient cathedrals and palaces, and the lovely Lóios Convent and Church, which were built in the 15th century and are also part of the Pousadas de Portugal network. It is no surprise that this is also a UNESCO World Heritage Site. 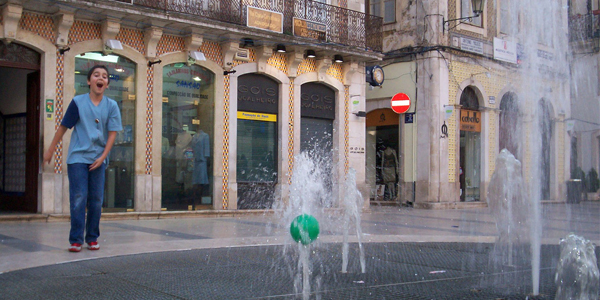 Coimbra houses one of the oldest universities in the world. With a population of over 30,000 students, 10% of them hailing from other countries, it is a given that Coimbra’s opportunities for night time debauchery are varied and intense.

Coimbra hosts two festivals in honor of its students, roughly in the beginning and end of each school year. The bigger of the two is the Queima das Fitas, an eight day long cornucopia of beer and entertainment.

Since Coimbra has been around for over a thousand years, it is another place where you will find a lot of Roman artifacts, as well as several imposing palaces, cathedrals, monasteries, libraries, and a stunning botanical garden.

[Author’s note: Before going to Portugal, do brush up a bit on their three biggest soccer teams: Benfica, Sporting, and FC Porto. Pick an allegiance. Your knowledge of the sport will help you ease your way into any conversation. Also, the smallest effort to at least know some basic phrases in Portuguese will be appreciated. The Portuguese are proud people. I guess you would be too if Vasco da Gama was your compatriot.]

If your trip to Portugal keeps you in the Algarve region, check out our Surfers’ Guide to the Algarve Coast, which offers advice about the best places to surf, sleep, and eat.

What did you think of this article?
Meh
Good
Awesome
Bookmark
Posted In
Trip Planning
Destinations
Portugal

How to do The Monte Toboggan run in Madeira, Portugal

13 images that prove renting a motorbike in Madeira, Portugal is a magical experience

7 pastries worth traveling to Portugal for