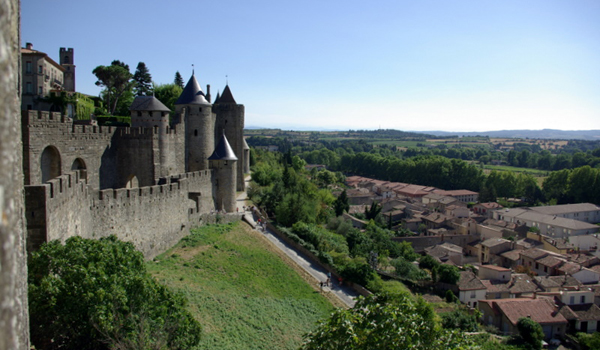 Photo by Wy@rt
This summer at Montpellier’s food and wine festival, Le Festin de Rabelais, I fell in love with the A.O.C. Corbieres reds.

THESE EARTHY WINES, whose color is reminiscent of the orange-red soil of the region, inspired me to visit the wilds of the Corbieres. There I found more great wine, good food, incredible places for walks and hikes, and a stunning history, that of the Cathars.

In the middle ages, particularly the 12th and 13th centuries, the Cathars were a spiritual-religious group of people all across France who interpreted Christianity differently from the surrounding Catholic orthodoxy. They were especially concentrated and well-received in the south, in and around the Languedoc-Roussillon region.

They followed what they saw as a more authentic spiritual path, one that held the sensory and material world as the deception of a false god, not a divine creation. The path out of this deception was to deny the material world its power, to live a simple life, and to focus on one’s spiritual origins.

Woven into these fundamentals were the practice of vegetarianism, equality of the sexes, belief in reincarnation, and forsaking material consumption for power and display. 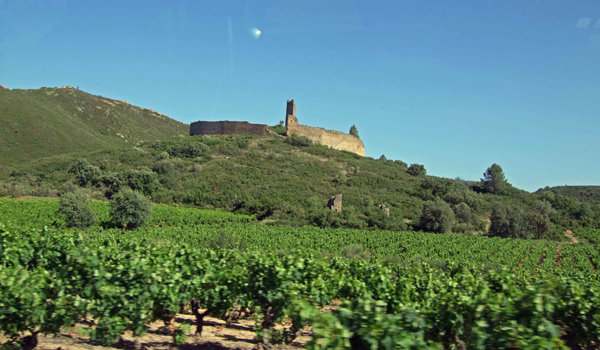 In Languedoc, the Cathars were protected by the count of Toulouse and permitted to carry on their ways, unlike in other parts of France where Catharism was treated as heretical. This held until the early 13th century when the Cathars were deemed too successful and independent.

Both the king of France and Pope Innocent III wanted dominion over them: what they really wanted was possession of the south. Together, king and pope came down on the Cathars in a crusade, Christian against Christian, massacring anyone in their path.

Called the Cathar Crusade or the Albigensian Crusade, after the southern city of Albi, this is one of the darkest marks in the history of France and of Christianity.

Today, there is still a somber and mournful feel to the sites. As you travel through a vast sea of vineyards and rolling hills, you encounter countless crumbling castle-fortresses on hilltops, reminders of a dangerous past.

There is also a surviving spirit, whispering that the Cathars survived in their own way, and that tolerance is far more valuable than what’s gained through greed and corruption. The Cathars today are something of a romantic group in the country’s imagination. Some people even say there are living Cathars in these remote hills. 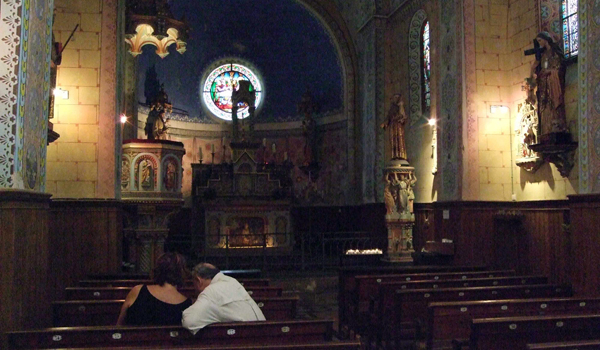 Here are my recommendations on how to enjoy this region in a low-key and affordable way:

1. You really can’t go wrong on any road you take.

This is especially true if you head from the north around Béziers, Narbonne to Carcassonne, then south to Foix, Limoux, Quillan, Lagrasse, and Durban.

All along the way, vineyards welcome unscheduled drop-in visits and tastings with colorful and often creative roadside signs. You’ll find a warm and welcoming people, so don’t be shy to give it a go and don’t worry if your French consists of the rudiments of the last pages of your travel guidebook. Wine is a universal language and easily understood.

2. Whether you opt to walk, cycle, or drive, follow the Cathar Trail.

The Cathar Trail, or Le Sentier Cathar, gives one of the best cross sections of the Corbieres, not to mentioncovering the major Cathar sites of the wider region. The trail is around 250 kilometers and starts in Narbonne. 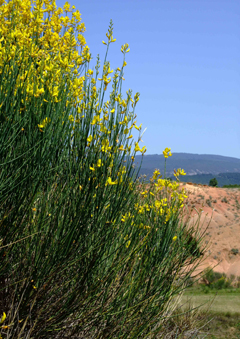 4. The entire Aude, of which Corbieres is a part, is dotted with vineyards and little restaurants and cafes advertising the local vintages and fare. Corbieres has a huge variety of terroirs, a fact you’ll easily understand as you wind around its hills, forests, and streams that result in several different growing zones.

Keep your eye open for restaurants and cafes where the locals are gathering; these are a sure sign of a good place.

The Sentier Cathar – In the Footsteps of the Cathars

The Cathars of Languedoc

Matador member toby has blogged about another French wine warren, the Rhone Valley. And Matador contributing writer Craig Martin gets you up to speed on wine know-how in his informative article, How To Drink Wine Like a Pro.

Oeno travelers may like to record their favorite wines and wine experiences in The Little Black Journal of Wine: A Wine Lover’s Record Keeper

Tagged
Culture Trip Planning France
What did you think of this story?
Meh
Good
Awesome

What’s the difference between French and Italian bread?