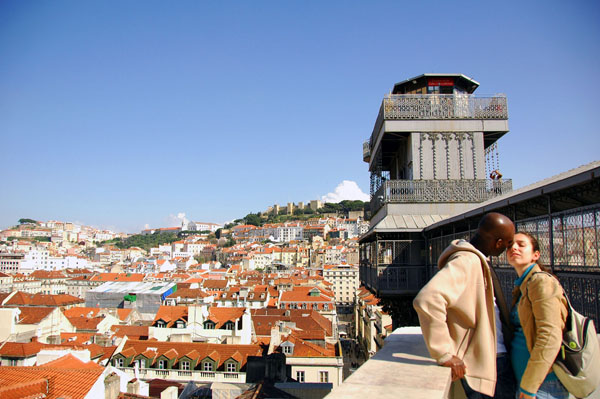 From Portugal’s lush mountains in the north to its cork and olive covered south — and all along its wild coastline — it’s possible to eat, pray, and love in a single moment.

The vineyards and golden sun of Portugal rival any scene from southern France and the south Pacific. Its diversity ranges from turquoise surf, to grilled sardines and cold beer, to an inland hike with vistas that gaze upon endless vineyards. 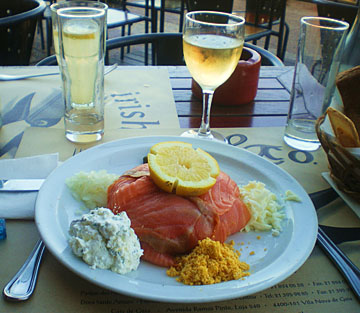 Creative and traditional cooking isn’t hard to find in Portugal. Locally grown and produced specialties can be discovered in the form of soups, grilled meats, fresh fish, sheep’s milk cheese, unique wines, pastries, and fruit from the Azores and Madeira islands.

The best way to sample the cuisine is to situate yourself for a while in Lisbon. In the neighborhoods of Alfama, Chiado, and Barrio Alto, you’ll find a mix of traditional and modern dishes that use the same locally grown, fresh ingredients.

After your immersion in the capital, pick a region based on the food and wine you liked the best.

Were you savoring garlic soup? Or enjoying that quintessential Portuguese dish of pork and clams with a full-bodied Alentejo wine? Then head southeast into the Alentejo and graze your way from the coast to the Spanish border.

Did you find yourself enamored most with leafy green soups, caldos verdes, and that white, crisp Vinho Verde? Then make your way north to the Minho and hike amidst the vineyards, reveling in the hearty stews at their source.

Maybe it was the freshly grilled fish and lemon wedge that grabbed your attention. If you discovered how well wines from nearby Palmela, Setúbal, Colares, and Carcavelos went with the urban cuisine, then continue in Lisbon and nearby Cascais.

The shrine of Our Lady of Fatima is one of the most famous holy sites in Portugal. Of course, there are others equally powerful and no less important. Here are a few:

Though Gothic and Romanesque churches in Lisbon were destroyed during the earthquake of 1755, many beautiful and soulful places of prayer survive all across Portugal. Two particularly lovely churches can be found in the villages of Rates and in Rio Mau, both near Póvoa de Varzim north of O Porto. 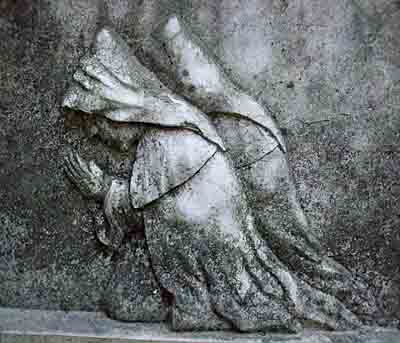 Braga is considered the nation’s religious heart due to the historic role the church played there. It’s home to the major shrine Bom Jesus do Monte.

A hike in the north-central Serra da Estrêla Natural Park, stretching from east of Coimbra to the Spanish border, offers profound landscapes that move the spirit.

The Caminho Português, the pilgrimage road through Portugal to Santiago de Compostela in Spain, is the historic pilgrims’ road. They made their way northward to O Porto and then onward to Baiona and Vigo before veering inland to Santiago.

The healing sulfuric springs of Caldas da Rainha, north of Lisbon and south of Nazaré, are near the coast. Though its fame peaked in the 15th and later centuries, it likely has a more ancient history of healing and veneration.

Love: From vineyards to castles to beaches 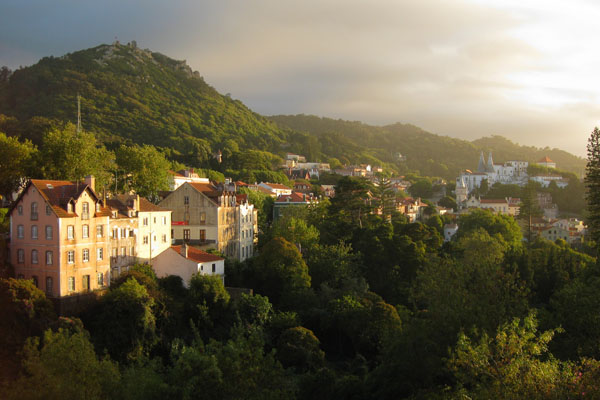 The land that gave us fado — that lyrical and emotionally charged Portuguese blues — is full of romantic spots.

The Minho River’s sinewy passage, creating the northern border between Portugal and Spain, goes from remote mountain passes — where wolves still roam — to the Atlantic, passing through unique wine country along the way. 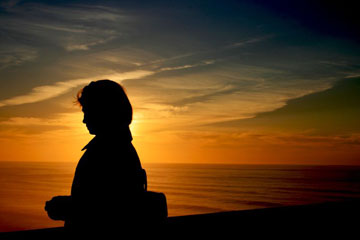 Lisbon boasts many elevated lookout points. At sunset, scan over the Tejo River, where one can sip wine at a café table or stroll through the Alfama listening to lone musicians while little bistros beckon passersby with their fragrant smells.

In Sintra, visit the fairytale hilltop estates and the green, rolling parks and forests with their inviting footpaths.

You can find a medieval hilltop castle in Leiria, as well as pine forests planted by Portugal’s romantic poet king, Dom Dinis, who ruled during the late 13th and early 14th centuries.

Beebe is also the author of Eat, Pray, Love in Spain — the first in this series.

For more lesser known spots in Portugal, have a read of Claudio Silva’s article Beyond Lisbon and Algarve. If you’ve packed your surfboard, Rhys Stacker can tell you where to find some excellent Portuguese surf.

Tagged
Trip Planning Portugal
What did you think of this story?
Meh
Good
Awesome