WHEN I GOT BACK FROM PANAMA, everyone asked me the same question; “Did you see the canal?” I’m not sure what surprised them more — the fact that I said no, or that I didn’t care that I missed it. Panama has so much more to see and do than just a canal. 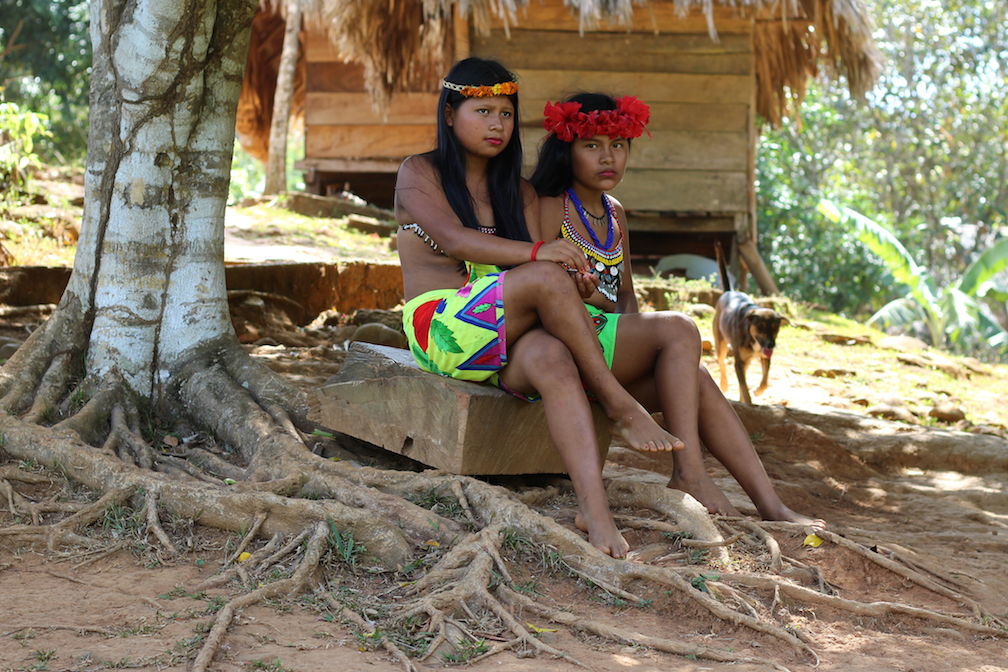 Spend a day with the Embera people

It only took one day with the Embera for me to develop a dear level of respect for native peoples and how many people are thriving outside of the modern world. You don’t have to be an anthropologist doing field work to take part in their customs and daily lives — their villages are open to all who have an open mind. 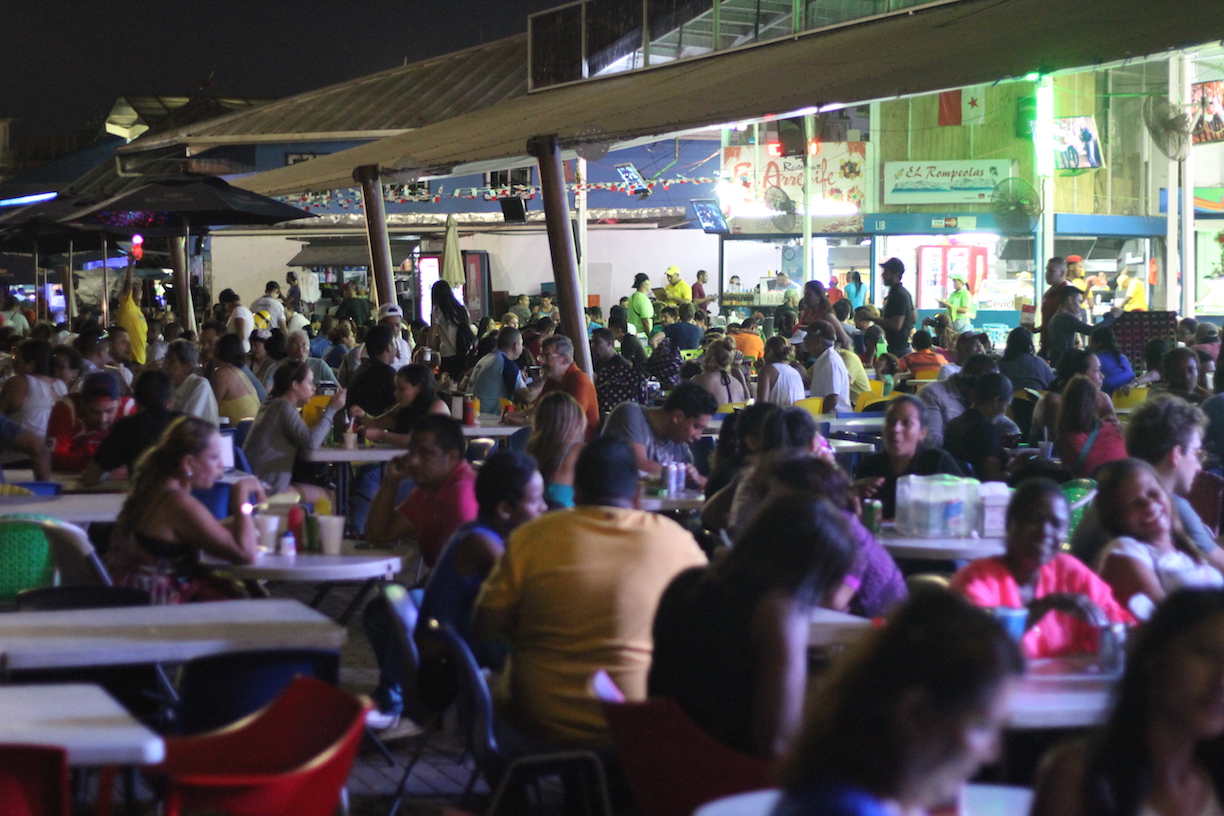 Fresh seafood at the fish market

Eating seafood out of a styrofoam cup in the back of a fish market sounds a little shady, but you don’t go to Panama City’s fish market for the glamour — you go for the experience. So take a seat among the crowd, select from two oceans worth of seafood, and kick back with a $2 Balboa beer. 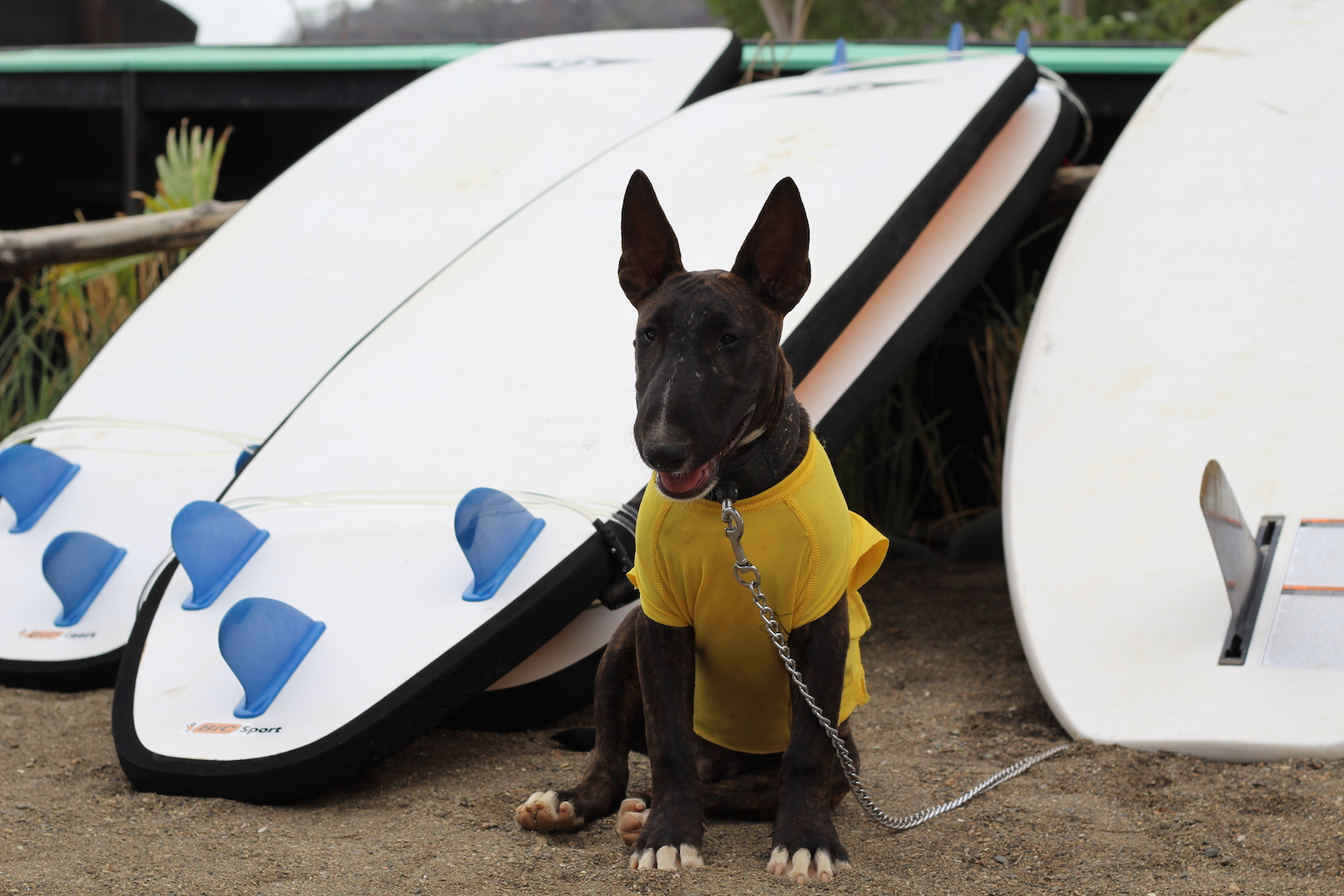 I used to find surfer culture very comical. I just never understood the dude-brah, too laid-back mentality. But after spending a few days at a surfer’s camp in Venao, Panama, my East Coast Type-A heart melted to let the chill vibes in. 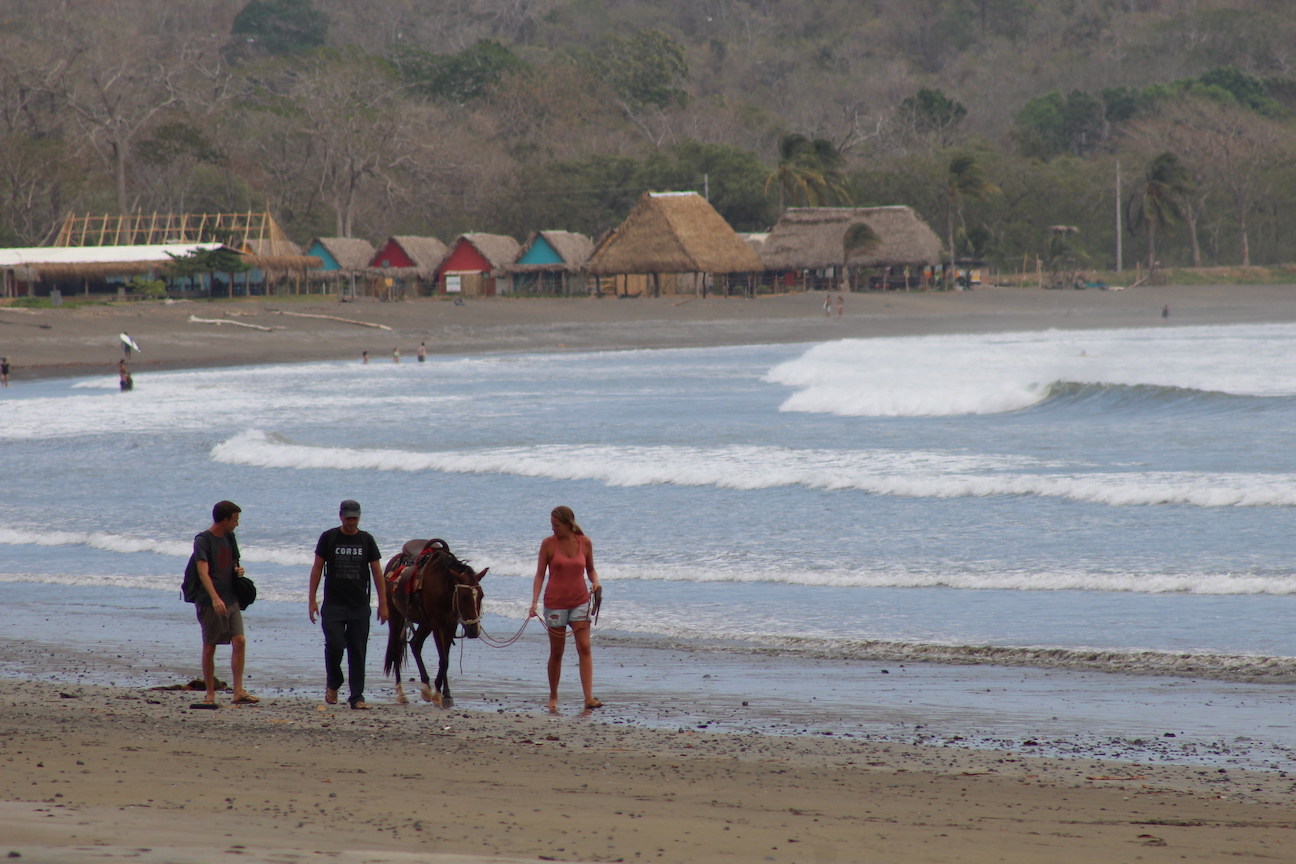 Horsing around on the beach

You can literally do that. 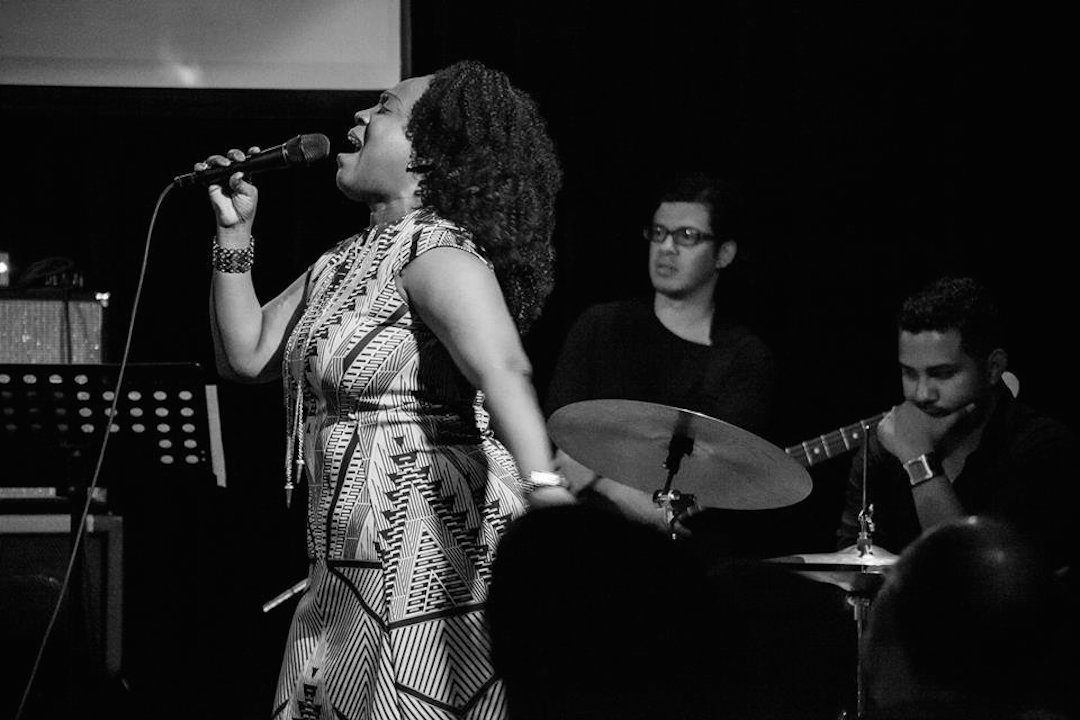 (Photo by American Trade Hotel)Take the wide range of jazz and the vibes of Latin America and you’ve got Saturday night at the American Trade Hotel. Local singer Idania Dowman fills the Danilo’s Jazz Club with her soulful voice. Her rendition of blues classics, like “Georgia” by Ray Charles, will give you goose bumps. 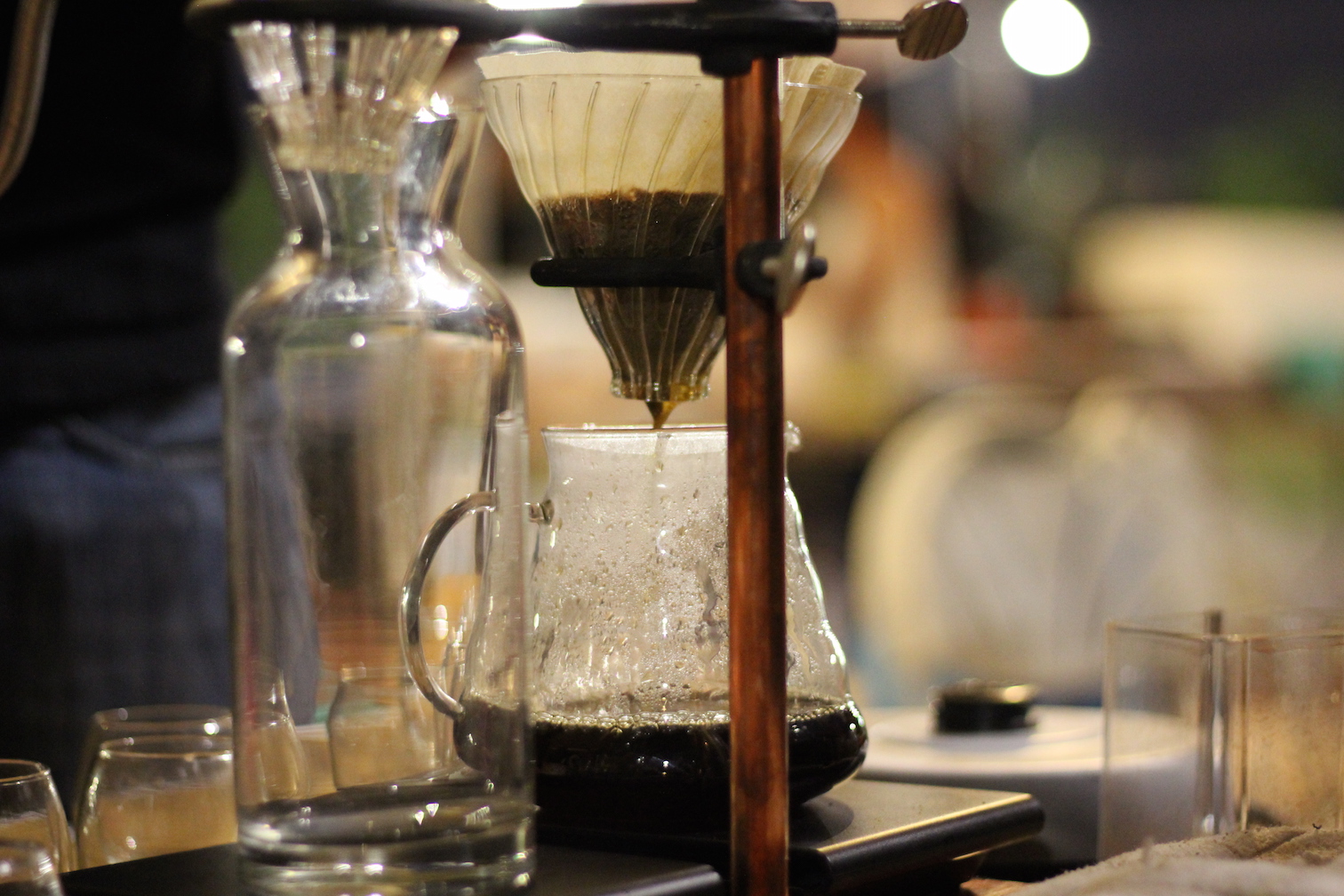 Panamanians take their coffee seriously, and rightfully so. When some of the world’s most sought after coffee beans are grown in your soil, you better not mess it up. 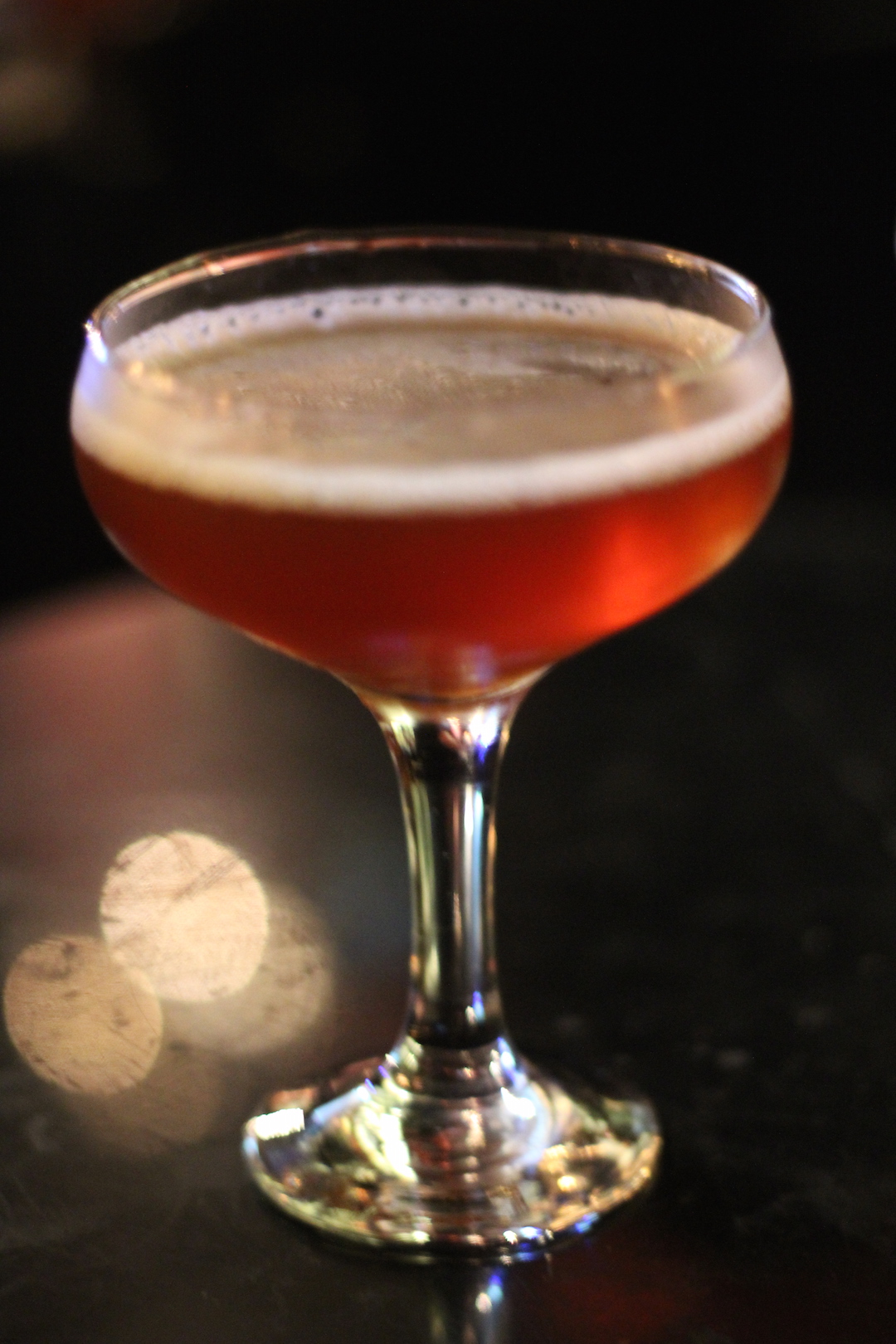 I’ve come to learn that having a deep-rooted history in something doesn’t default to being the best at that thing. When there is not much history, people are more willing to explore new frontiers of previous ideas, and see just how far they can push the limits of concepts. That is the case with Panamanian rum. Even though rum wasn’t introduced to the country until 1908, they now have an unrivaled artisanal rum scene. With ingredients and distilling sourced locally, paired with the bold, pioneer spirits of Panamanian bartenders, the result is a wide variety of fresh, craft cocktails that will leave you disappointed because there’s nothing like it at home. 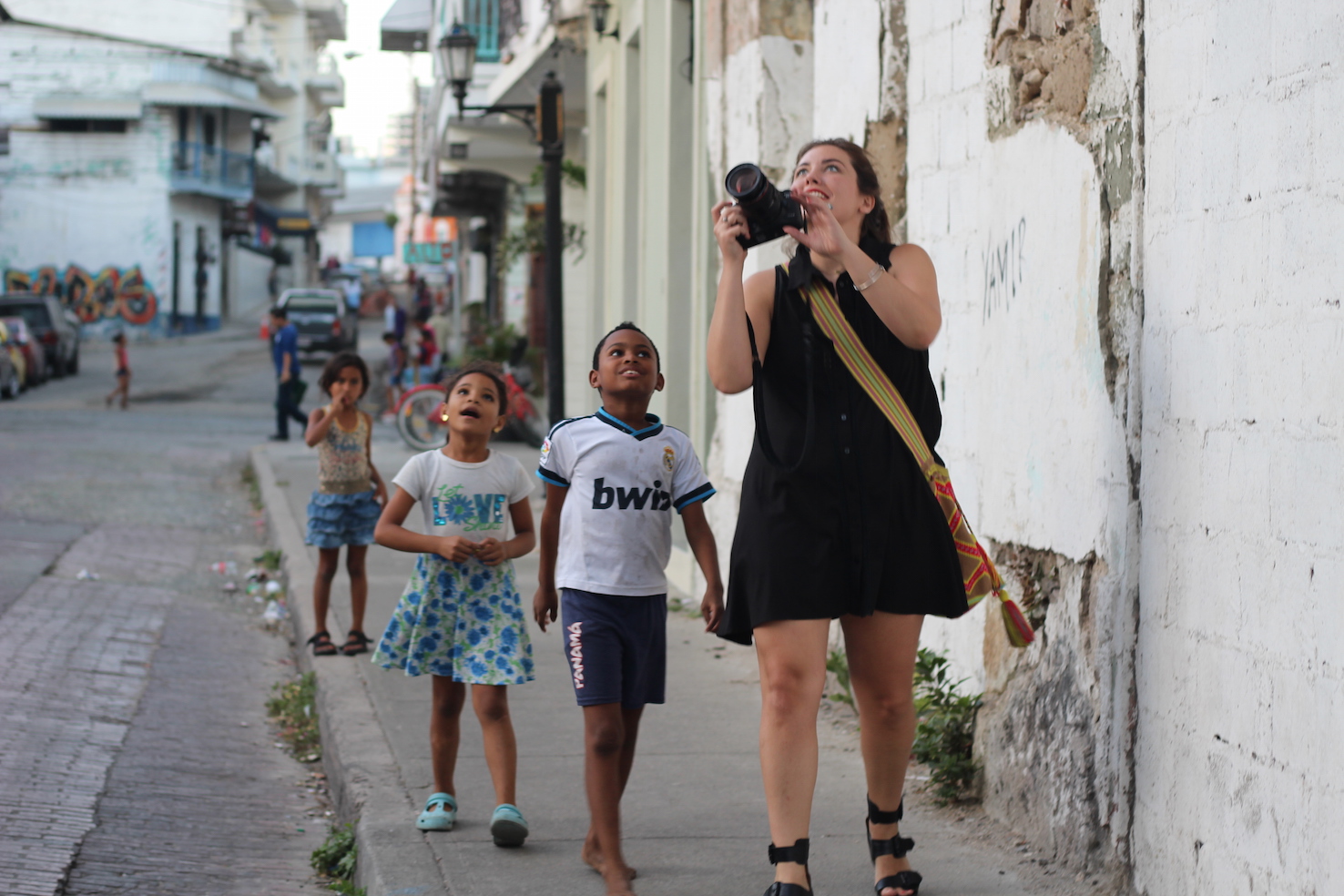 Witness the transformation of Casco Viejo

Gentrification is not just sweeping across American cities. Panama City’s Casco Viejo District is in the midst of transitioning from one extreme to another — with drug dens being renovated into boutique hotels and trendy restaurants. The change is not just being initiated by bankers and real estate companies, but by reformed gang members. La Fortaleza Tours is owned and operated by ex-members of the Ciudad de Dios gang, and invites visitors to get an intimate look into the gang-related history of their neighborhood. Though the streets and houses look rough, everyone is welcoming. Don’t feel hesitant if you want to take photos — the locals invite you to take photos because, as the community says, “photos means progress." 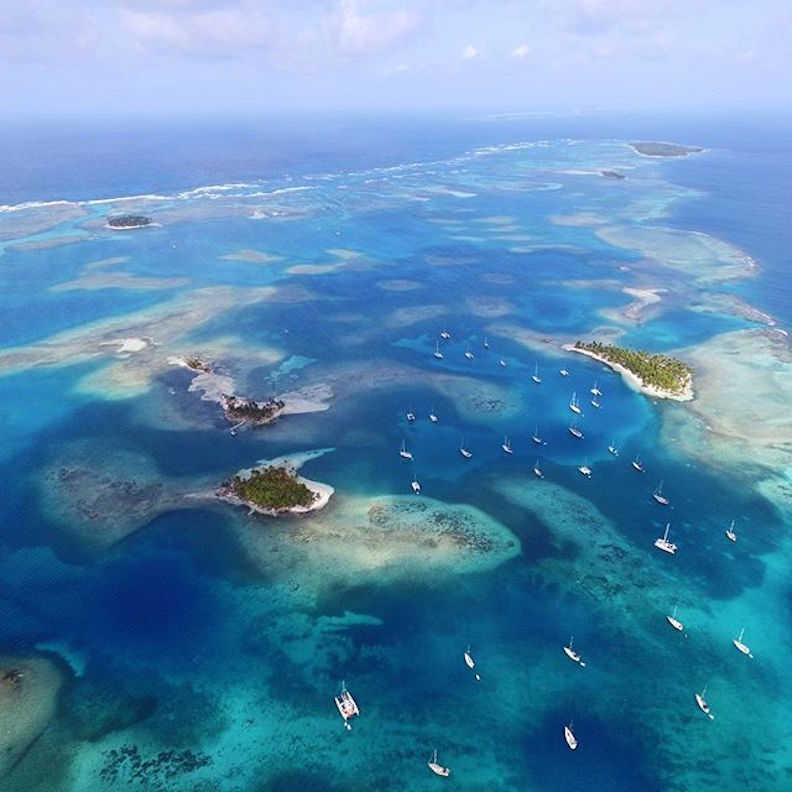 (Drone photography by Blaze Nowara) Panama has hundreds of islands off its coasts. Many of these islands will make you feel like you’re on someone’s Window’s XP desktop. 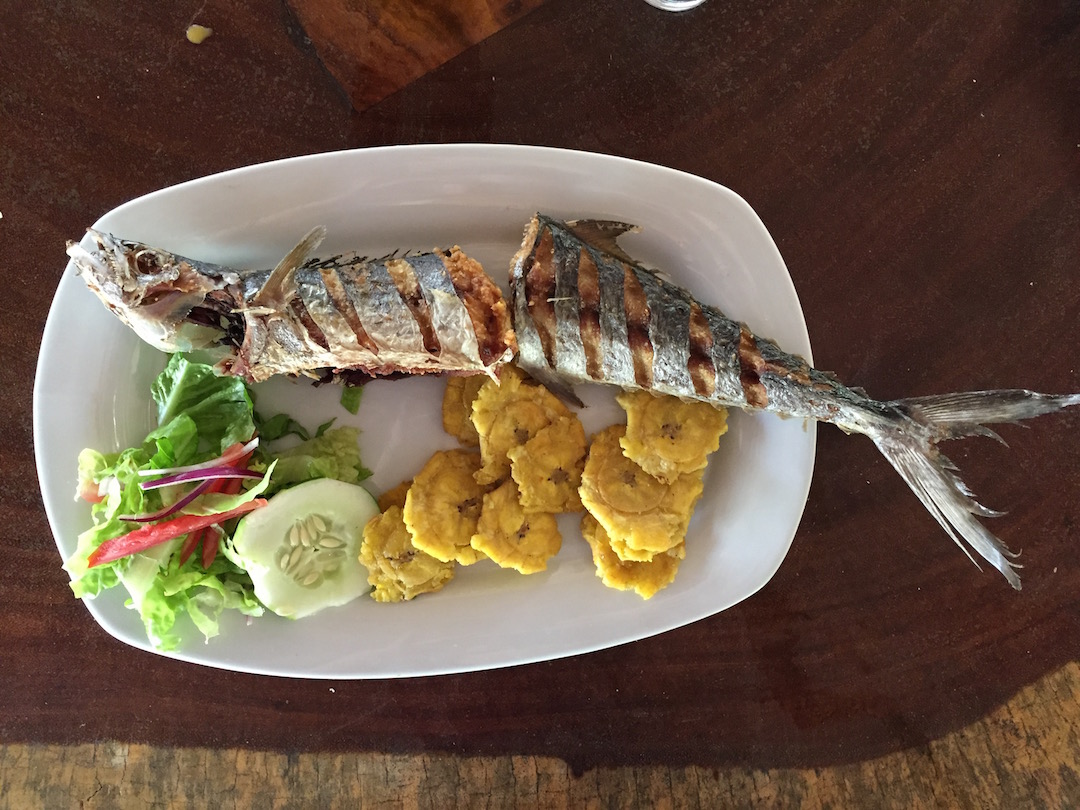 It’s exciting to see the creative ways chefs are expressing themselves with local food in modern fusion dining, but there’s something to be said about stopping at a greasy spoon and indulging in the classics. The Panamanian equivalent to a diner favorite is the fried corvina with a side of plantains — also deep fried. It might seem like skin and bones fried to a crisp, but the fish’s underbelly is surprisingly meaty. 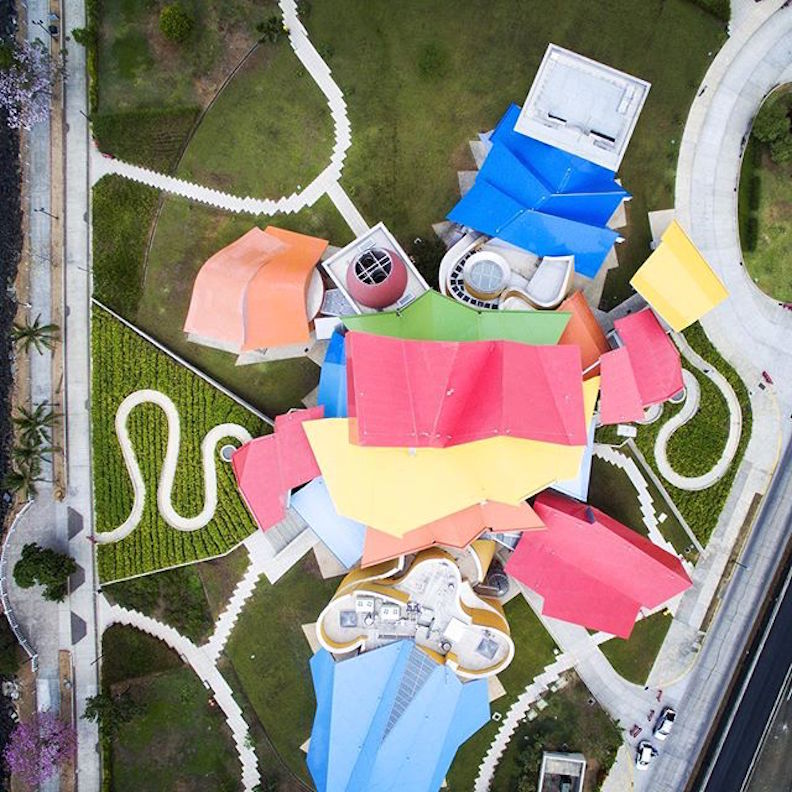 Find out Panama's role in the biodiversity at the Biomuseo

(Drone photography by Blaze Nowara) Scientists from around the world gather in Panama not just for what's going on in Panama, but to study the country's unique position on the globe. By serving as a land bridge between the Americas and closing the gap between the Atlantic and Pacific oceans, scientists believe that the formation of Panama not only caused the last Ice Age, but can also give us details to the world's current climate conditions. To share their findings, Panama City has created the Biomuseo, an immersive experience that teaches visitors about biodiversity, geology, climate change, and what we can do as humans to help the animal kingdom.