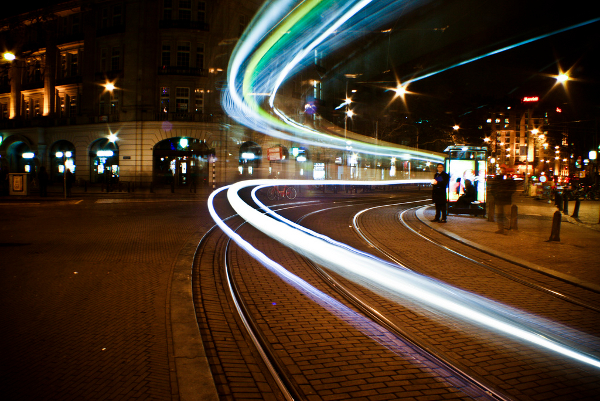 Abbie Mood picks up some public transport skills during a recent trip to Amsterdam.

THE THINKING ON my first day in Amsterdam went something like this: “I will conquer Amsterdam by foot! I have my handy map and I can figure this thing out. How hard could it be?”

And then I realized that Amsterdam is a really big city.

I was visiting for a couple days for the grand reopening of the Hotel Novotel, and they had hooked me up with an “I amsterdam” card. It basically gave me free reign of the main attractions in the city, as well as its public transportation.

I pride myself on my navigational skills in new cities, but Amsterdam was a different story. This place has a metro, cars, bicycles, motorbikes, boats, trams, buses, and trains. All those options translate to greater access if you know how to use them — and great confusion if you don’t. 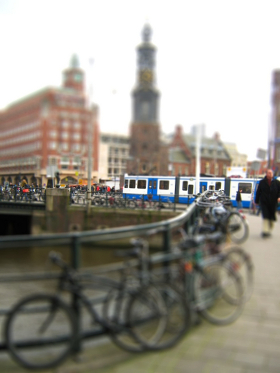 The easiest way to break it down is this:

If you’re going to be hitting many of the top attractions, you might want to consider a 24-, 48-, or 72-hour I amsterdam card, which either gets you in or gets you a discount at most museums and other sights, while functioning as a multi-transport card for the same number of hours.

Of course, individual tickets are available too. They cost €1.60 and give 1 hour of travel time on the bus, tram, or metro system. On the bus and tram, get your ticket onboard; at the metro, from a ticket machine. 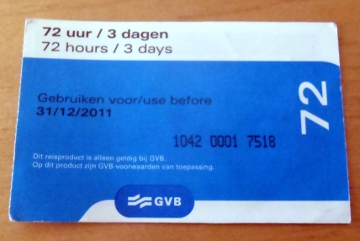 Strip tickets (strippenkaart) are another good deal and can be bought all over the city. The standard strippenkaart comes with 15 strips and costs €6.50.

When you get on the tram or bus, tell the conductor your final destination and s/he will stamp the proper number of strips for you. A trip around Amsterdam Central will generally cost 2 strips, and a nearby town will probably eat up 4.

If you’re staying several days, or plan on running around the entire city like I did, a 24-, 48-, 72-, or 96-hour GVB ticket might be the best choice. This one allows unlimited rides on tram, bus, and metro, and is activated when you swipe it for your first ride.

Pick these up at the GVB public-transport office, any tourist office, or you can get a 24-hour card as you board (but this will cost €0.50 extra).

I’ve got my ticket, now what?

I was staying in the suburbs, so I always started at the Central Station (via the metro), which is where most trams and buses start and end. 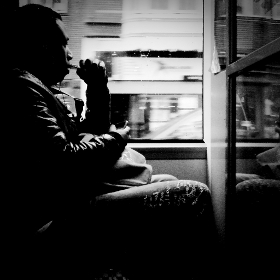 It’s helpful to have a map or know which tram you’re looking for, because I found the maps posted to be a bit confusing. If yours has the tram routes on it, look for the blue number located closest to the attraction you’re visiting, and get on that route.

For example, if I’m going to the Amsterdam Historical Museum, I find it on the map and look for the closest blue numbers, which are 1, 2, and 5. Any of those trams will take me there, and they all leave from Central Station. So whichever comes first, hop aboard!

Trams 1, 2, and 5 will take you to most of the sights — they run north-south from Central Station to Dam Square to Leidseplein to Museumplein. They depart from the west side of the station in front of a row of shops.

If you get lost, get yourself back to Central Station and start over again.

For help on getting around other big cities using public transport, check out our guides for New York, London, and Buenos Aires.

Tagged
Travel Trip Planning Amsterdam, Netherlands
What did you think of this story?
Meh
Good
Awesome

Amsterdam bans Airbnb from three districts in the city center

18 awesome things to do in Amsterdam for free

5 ways to spend less (and see more) in Amsterdam

Everything tourists miss when they come to Amsterdam

Amsterdam will ban guided tours of the red-light district