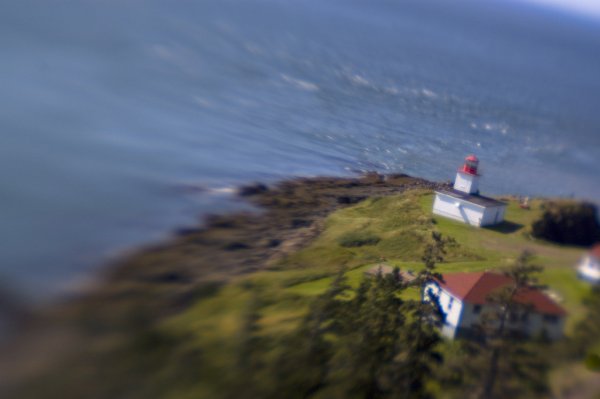 Pop quiz for all the U-S-of-A-ers out there: Who were the Loyalists?

Okay, 10 points if you answered “colonists who remained loyal to the British during the American Revolution.” Maybe you even knew that a lot of them immigrated to Canada after 1776. 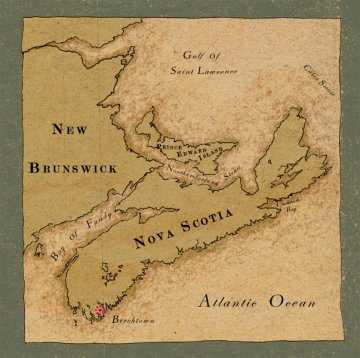 But Black Loyalists? If you’re like me, you have no idea.

As it turns out, the best place to learn about this chapter in American history isn’t in America at all, but along the southwest coast of Nova Scotia. That’s where boatloads of Loyalists arrived in 1783 to start a new life and keep themselves under the British flag.

Among them were a few thousand African Americans, mostly escapees of Southern slavery who’d fought with the British during the war. For their service, they were transported with everyone else to the area around modern Shelburne, Nova Scotia.

This promising start immediately dissolved into racial inequality. Blacks were forced from Shelburne and made to settle in nearby Birchtown. The Nova Scotian government, in charge of parceling out land and supplies to the Loyalists, put white families at the head of the list and left residents of Birchtown to fend for themselves through the brutal Maritime winters.

After nine years of this, they’d had enough. Most of the surviving Black Loyalists hopped a trans-Atlantic ship and resettled in Sierra Leone. Those that remained faced continued mistreatment and injustice, and only recently has their story gotten airtime.

Plenty of physical reminders of the past can be found in Birchtown…if you know where to look. Start at the Black Loyalist Heritage Society Historical Museum—the only town structure visible from the dilapidated stretch of Highway 3 that passes through it. Though small and clearly underfunded, its handful of exhibits are nonetheless poignant. 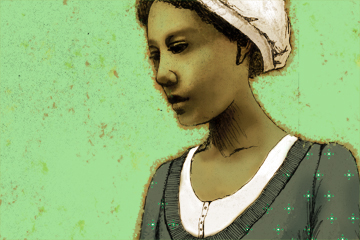 From the museum, a short path cuts through mosquitoy woods, past simple stone structures the first settlers built for shelter. The trail ends at Birchtown Bay, next to the Baptist church and a memorial plot believed to have been the village’s burial place.

One inlet over, but worlds apart, sits Shelburne, now a terribly quaint tourist stopover on the coast’s Lighthouse Route. The campground of Islands Provincial Park is located between the two towns—an excellent base for visiting both.

For more on this forgotten story, click over to these Nova Scotia archives.

You’ve got questions, and we have answers. Travel queries on eastern Canada — Nova Scotia in particular — should be directed to deva, Matador’s expert on the region.

And if you liked this post, keep the knowledge rolling with “Black History Year: 7 Spots to Keep Learning Year Round.”