SITTING SEQUESTERED in rooms, in neighborhoods, in big cities can make you feel small and insignificant…but it’s a claustrophobic smallness. A feeling that human-made mechanisms beyond your control are ‘closing in on you.’

Then you pack a bag and get out. To the forest, the mountains, the open plains. Walls and fences recede, and suddenly you realize how small and insignificant city life is. Out here in the world you get a taste of true distance, a hint of the reality of your existence as a speck of nothing in an incomprehensibly vast and beautiful universe.

And if you’re lucky, when you’re back in your little room, typing it out on your computer…maybe you’ve brought a slice of that reality back with you. 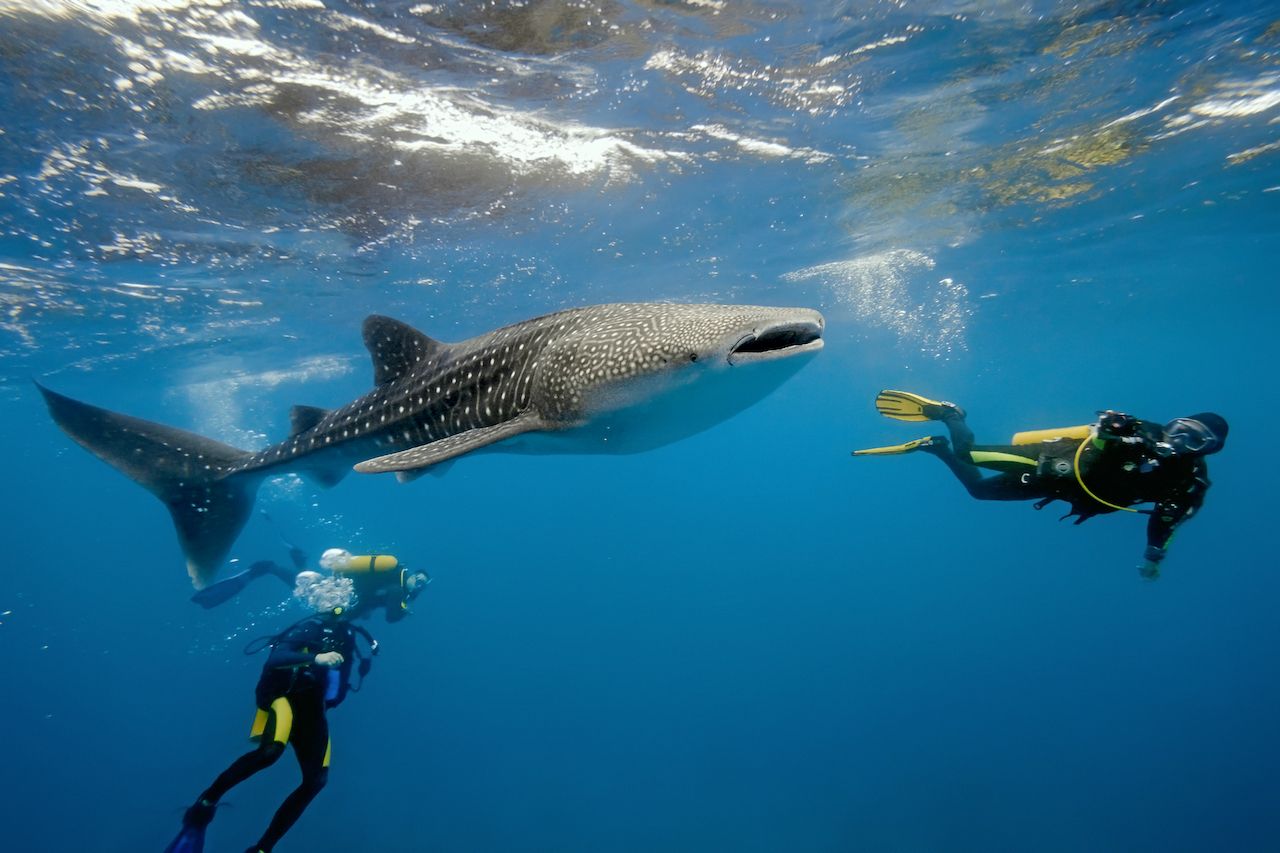 The whale shark is the world's largest fish species and can grow to be longer than 40 feet.
Photo: Shutterstock/Krzysztof Odziomek 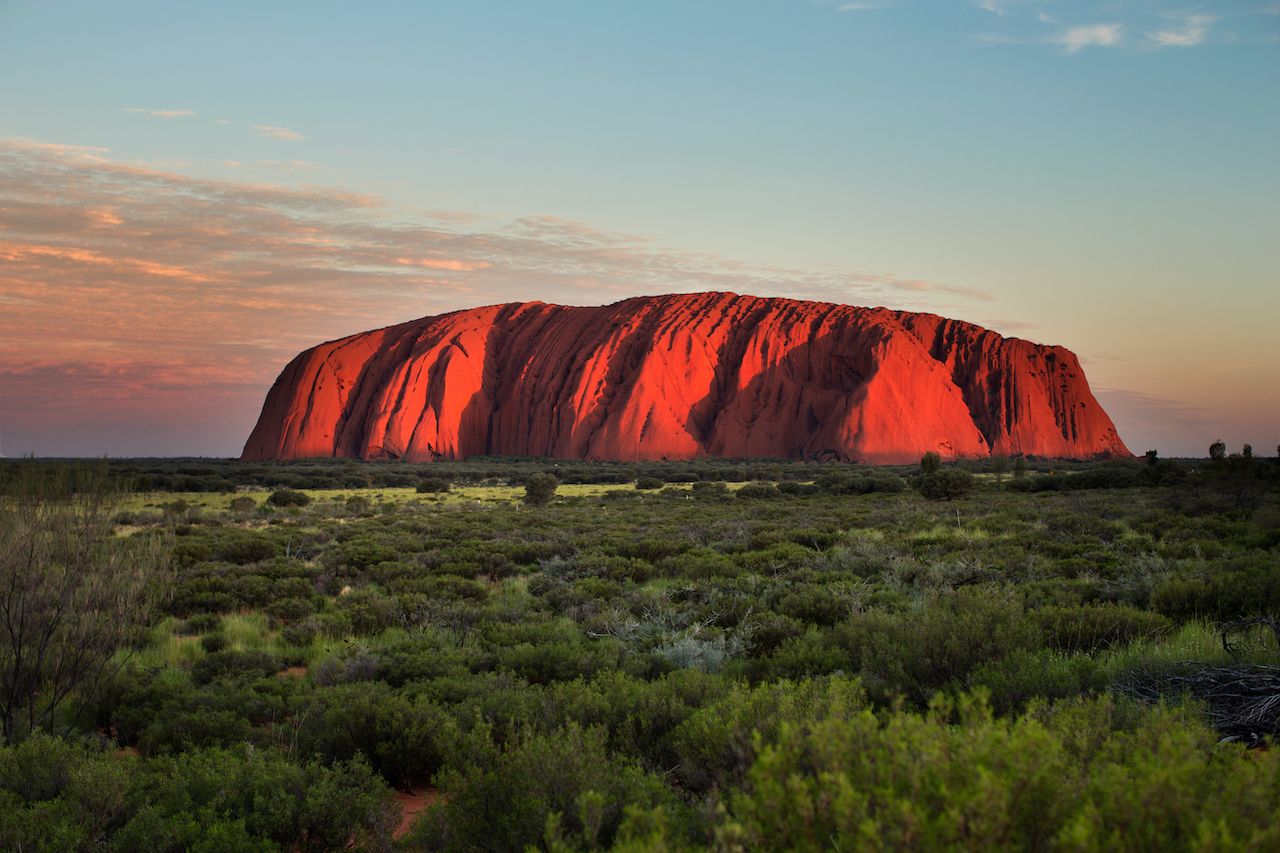 The massive rock is climbed by 250 every day (despite pleas from local indigenous groups to refrain from doing so).
Photo: Shutterstock/eo Tang 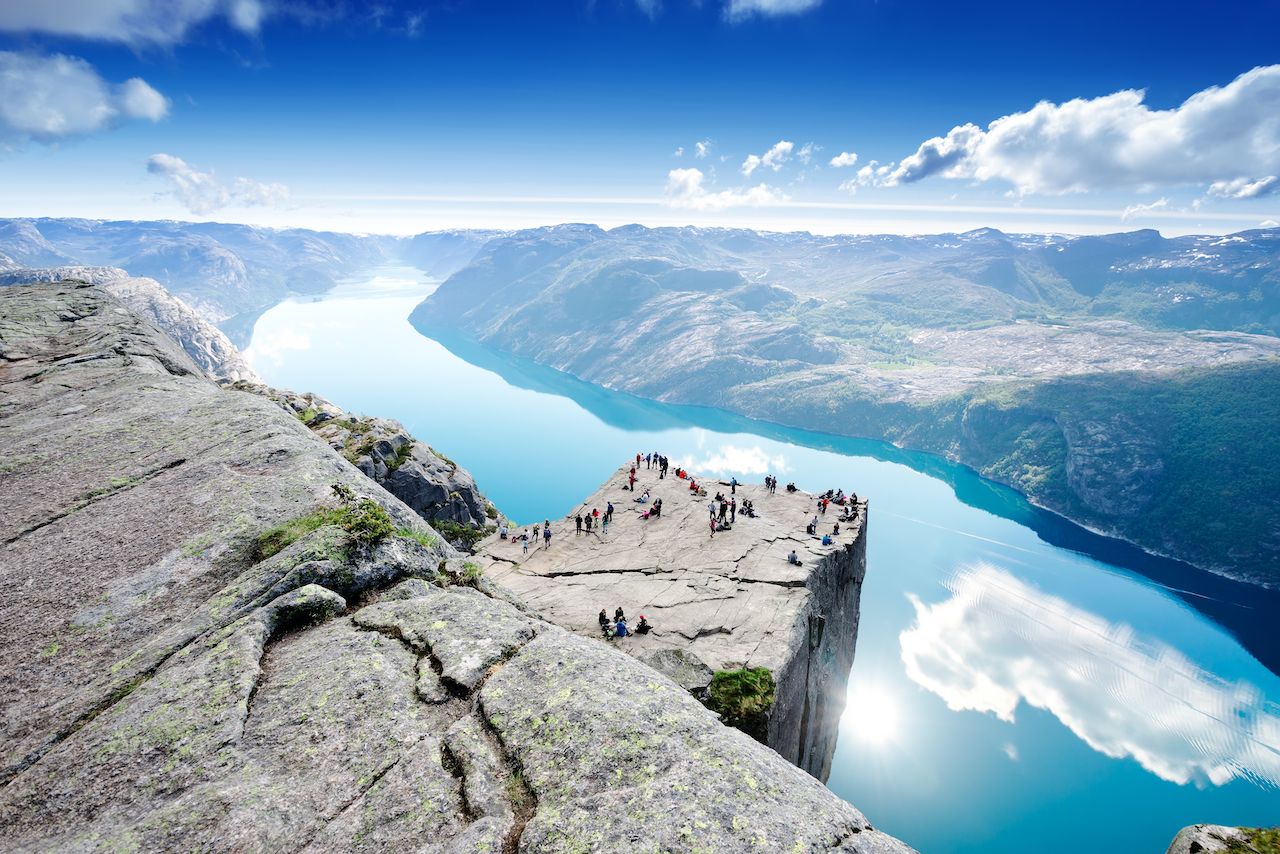 The rock formation of "Preacher's Pulpit" sits almost 2,000 feet above the waters of Lysefjorden, in southwestern Norway.
Photo: Shutterstock/Nanisimova 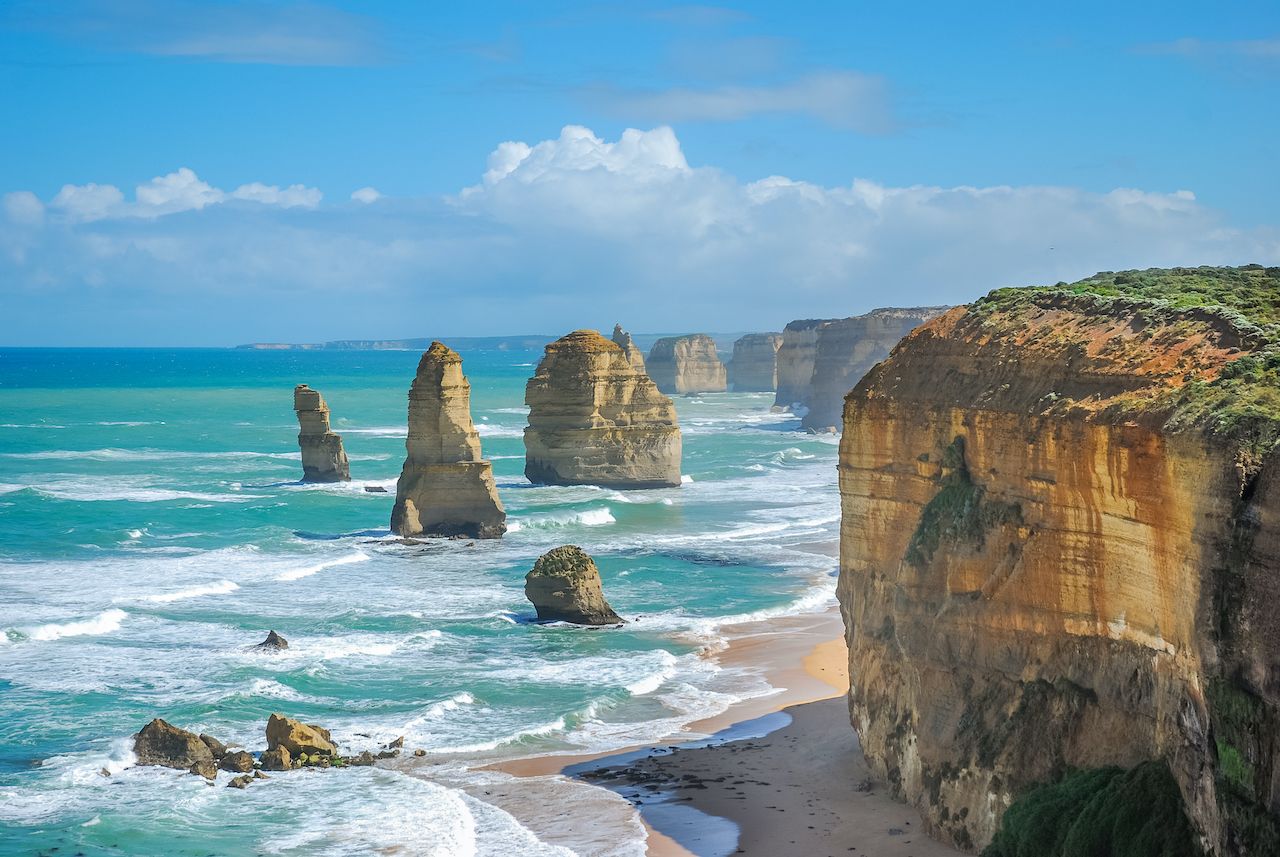 The Twelve Apostles, pictured above, mark the end of the Great Ocean Walk, a hiking route through the most impressive landscapes of the Australian coastline. Photo: Shutterstock/Kamala Sakornmaneesup 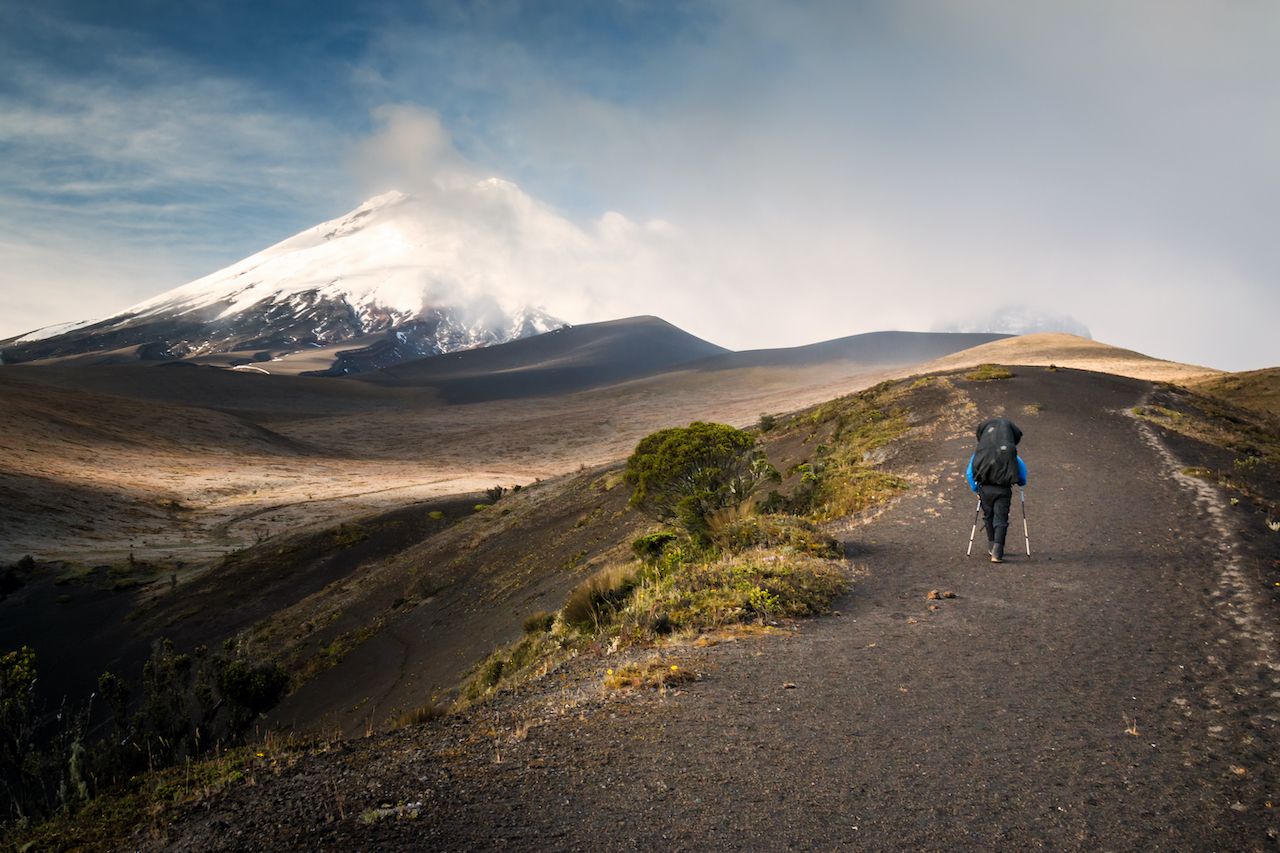 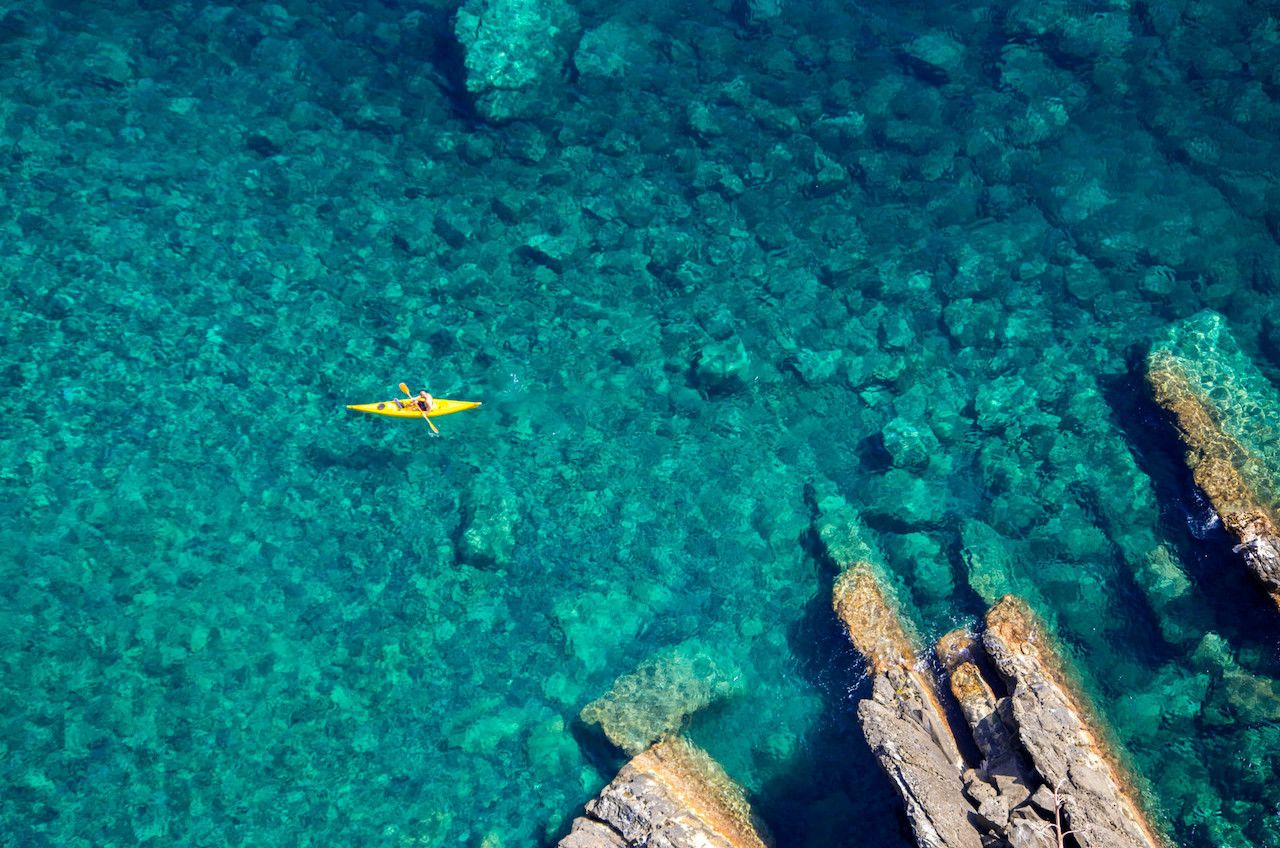 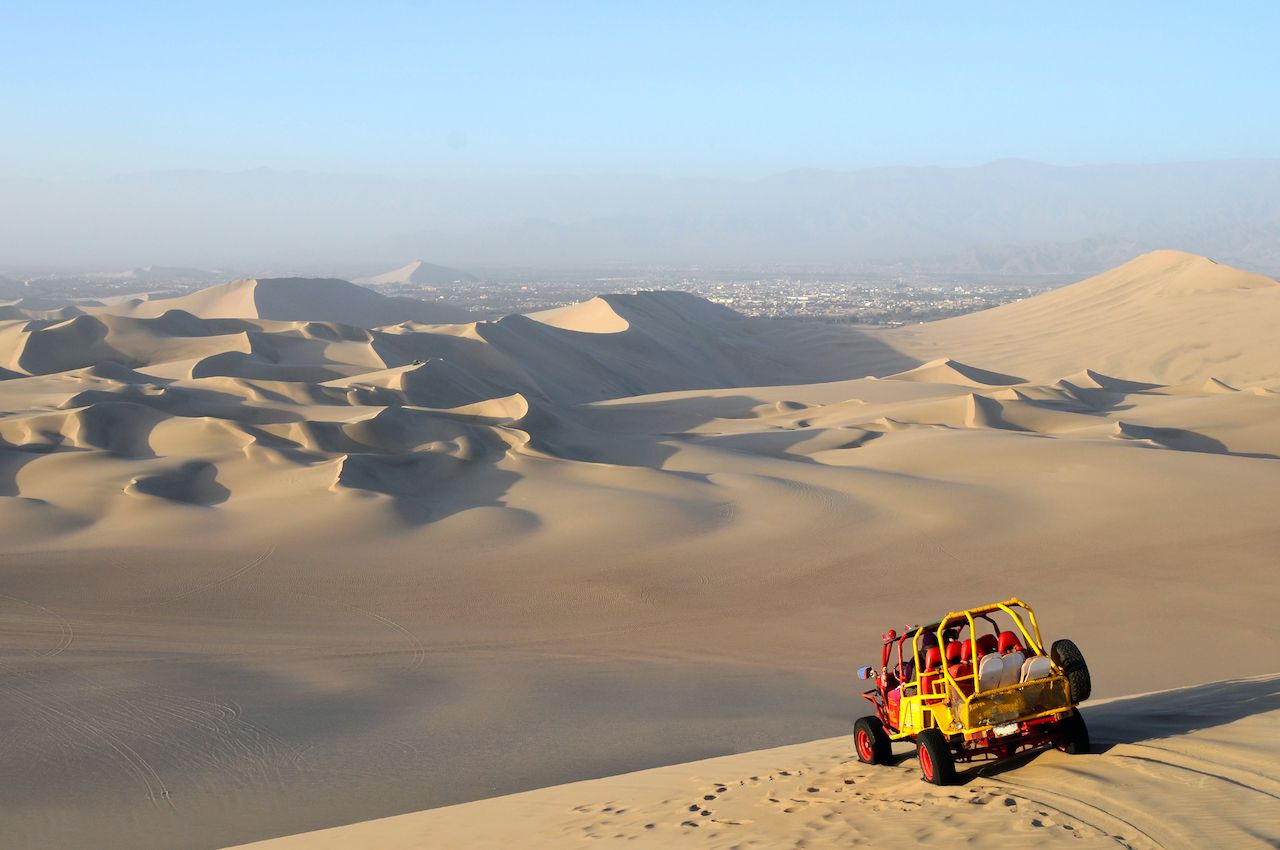 Sand accumulates into massive dunes in one of the driest deserts on Earth. Notice the city of Ica in the distance -- also dwarfed.
Photo: Shutterstock/tr3gin 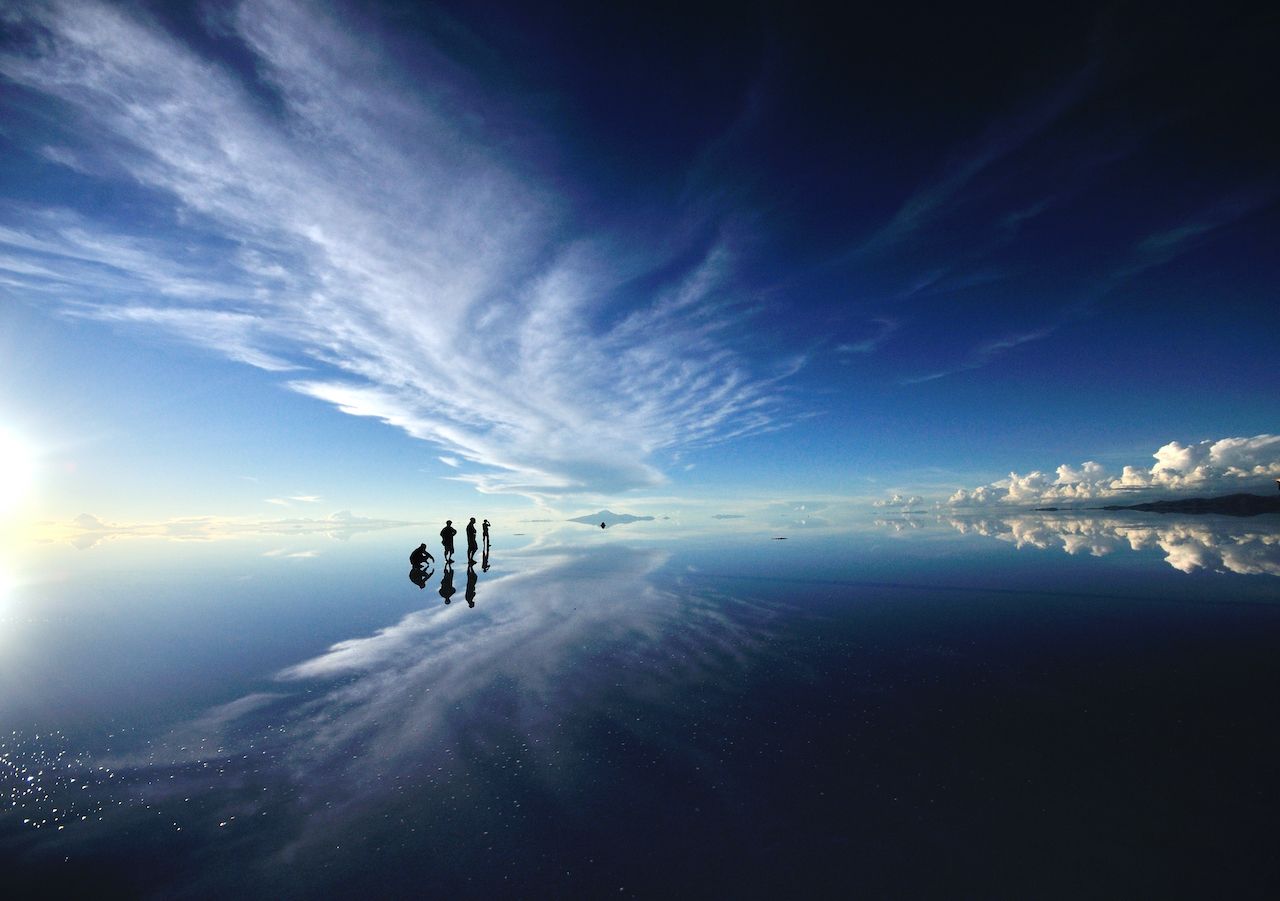 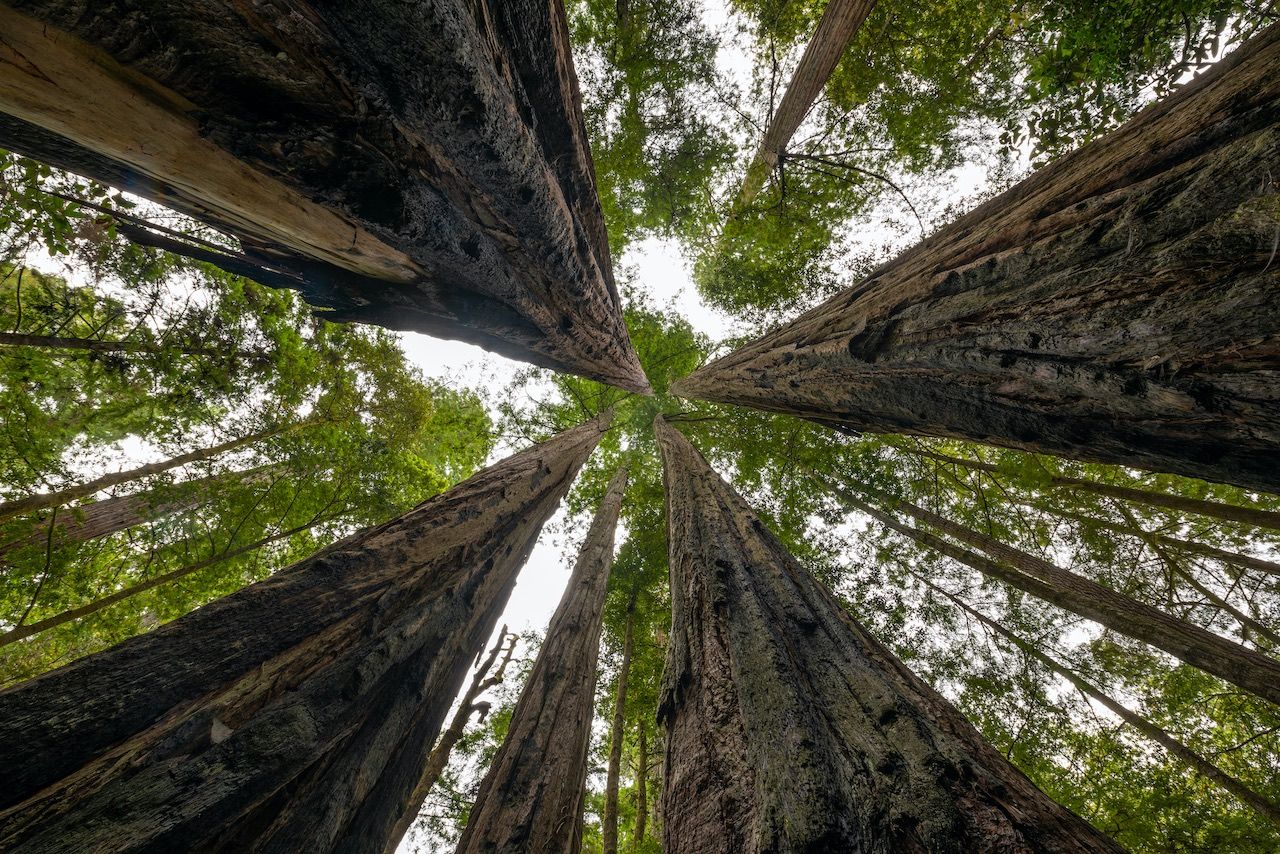 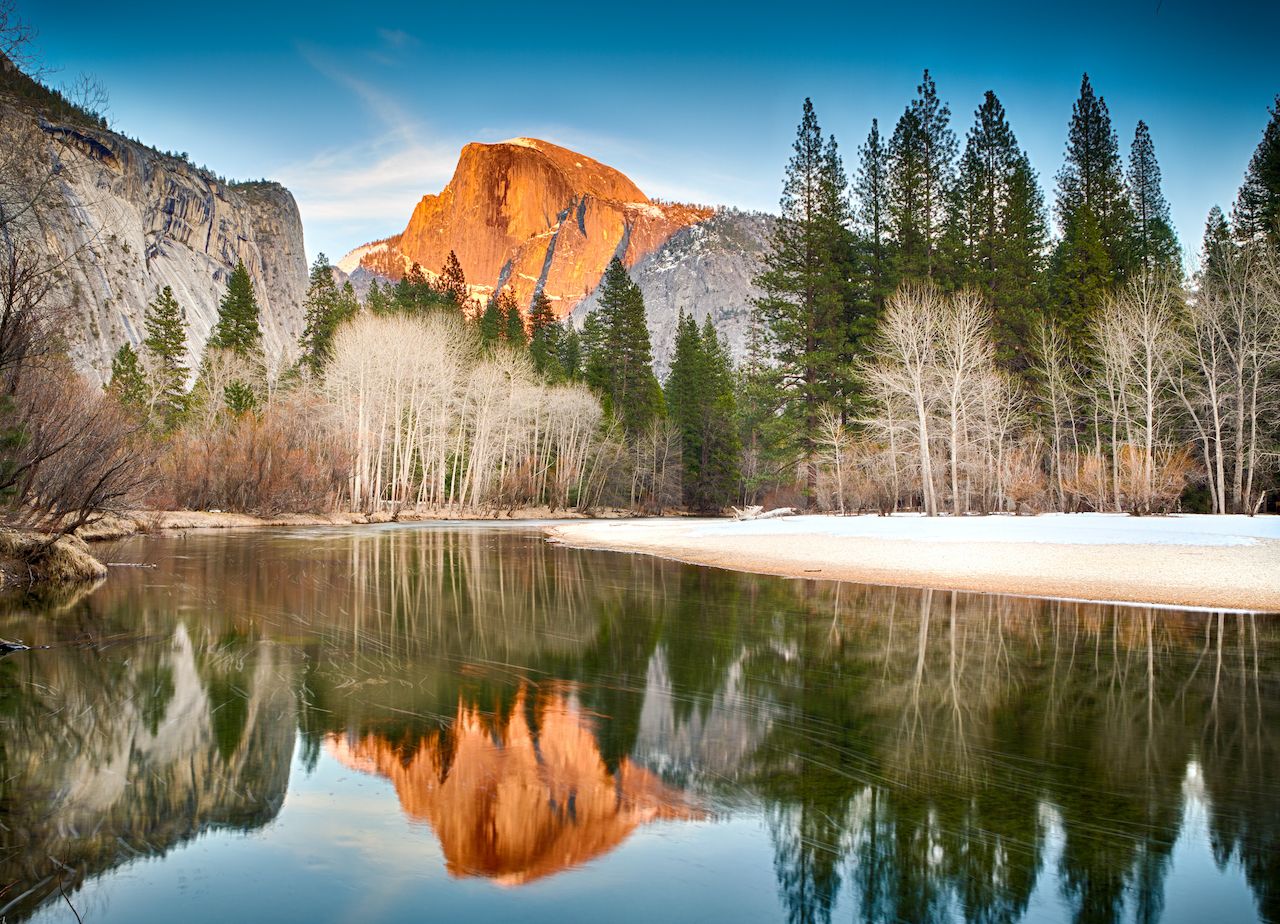 The Half Dome looking as impressive as usual under the evening light with the Merced River in the foreground.
Photo: Shutterstock/Sarah Fields Photography