[Editor’s note: This is the second in a series exploring empty streets of big cities from photographer Genaro Bardy. His first was shot in Paris and can be seen here. His Desert in the City project will be exhibited in London and Paris and will also be published as a book. You can help support his goals on Kickstarter.]

I HAD THE IDEA of this project while trying to reproduce the spirit of pictures I had taken just before Hurricane Irene in New York in 2011, during the curfew.

So I asked myself: How could I shoot an empty city? Without people, without cars, without tourists? It turns out there is a moment in the year when streets are totally empty, when people are home or away, when nobody is partying all night long: Christmas.

I walked 20 kms between December 24th and 25th from 11PM to 6:30AM to shoot long exposure images of some of the most iconic places of London. Most of the pictures are shot from the middle of the streets and bridges, where cars would ruin the final images. 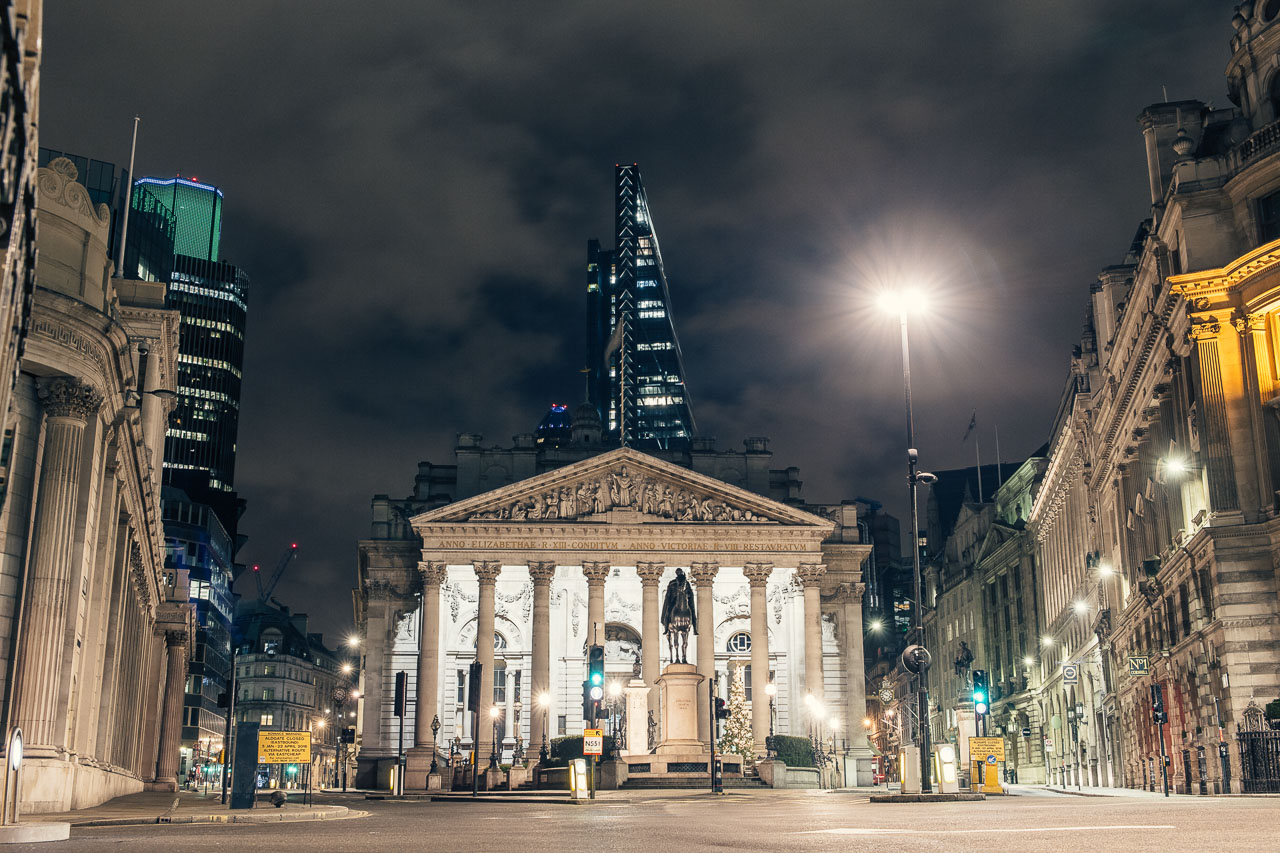 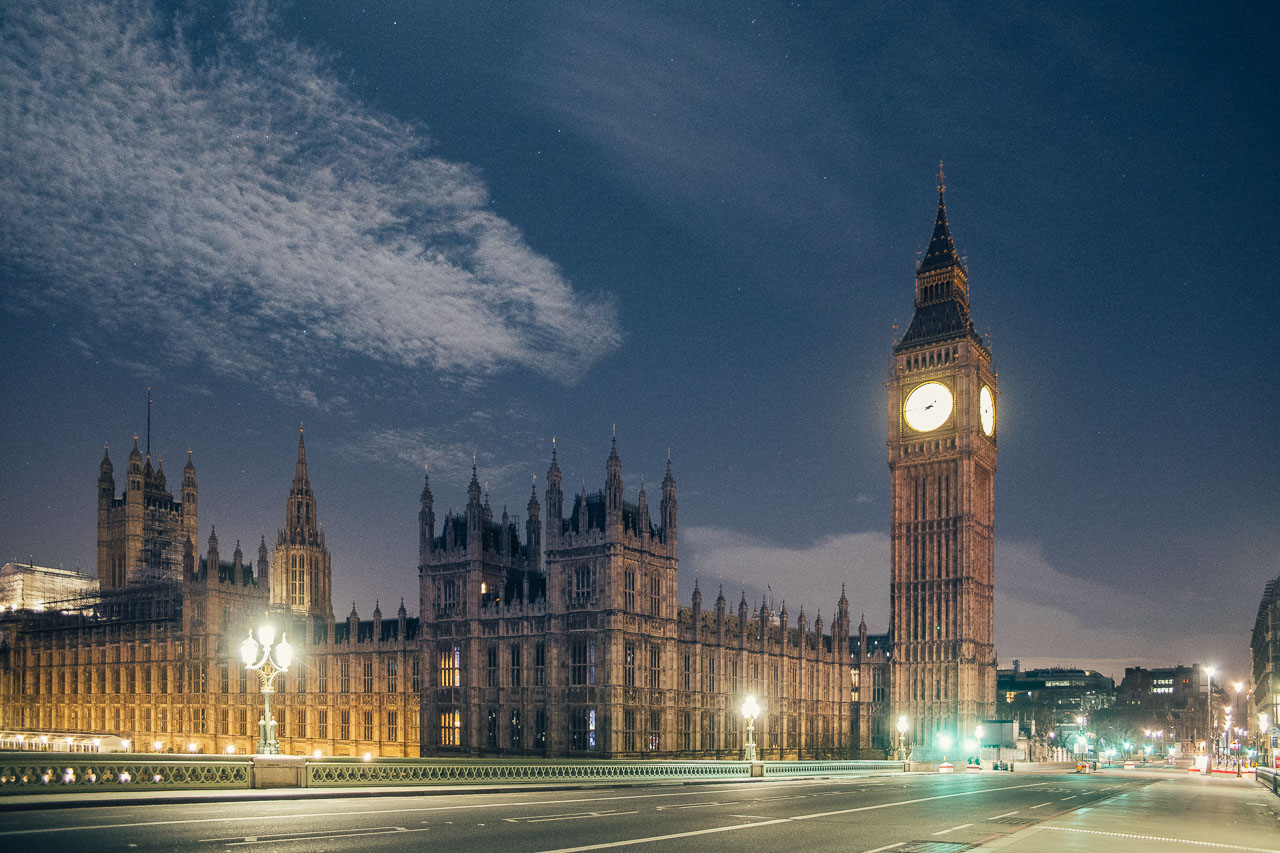 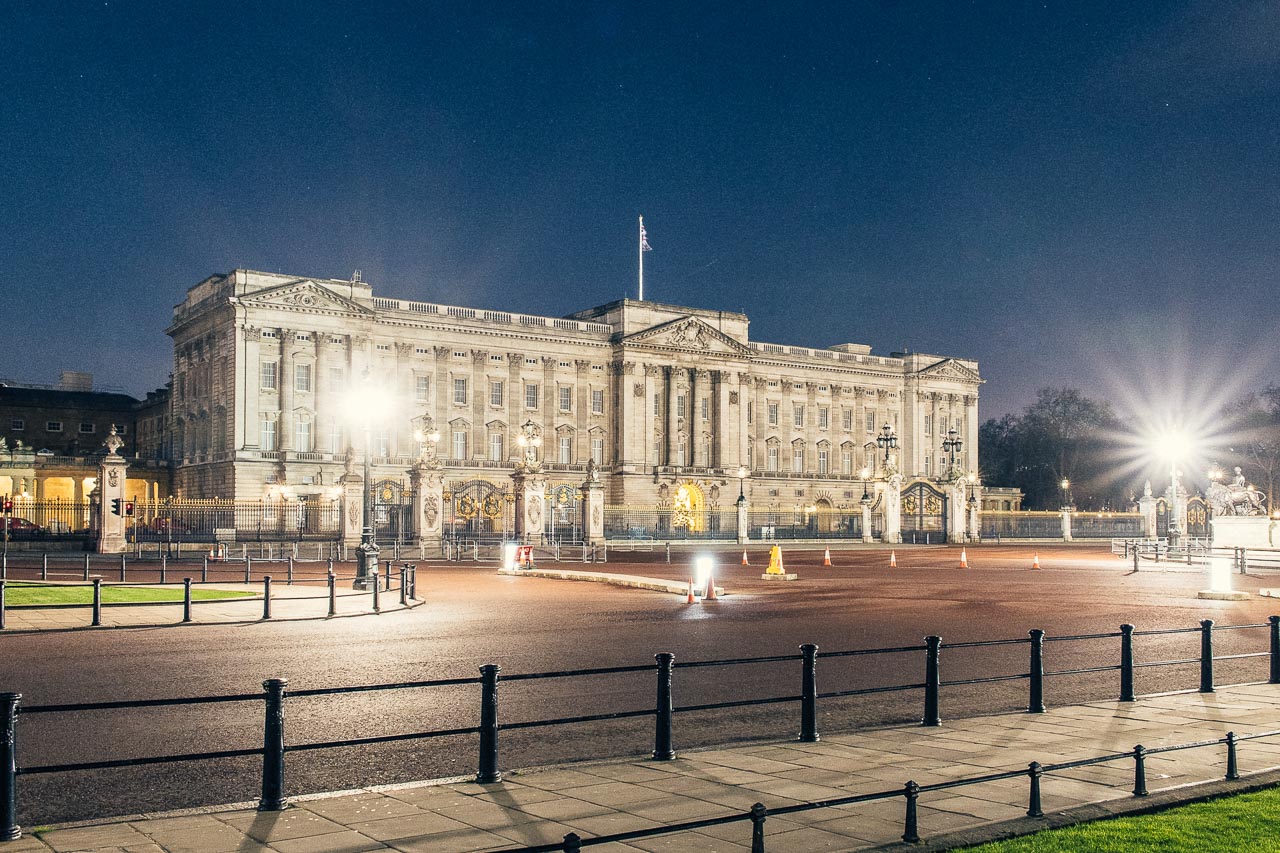 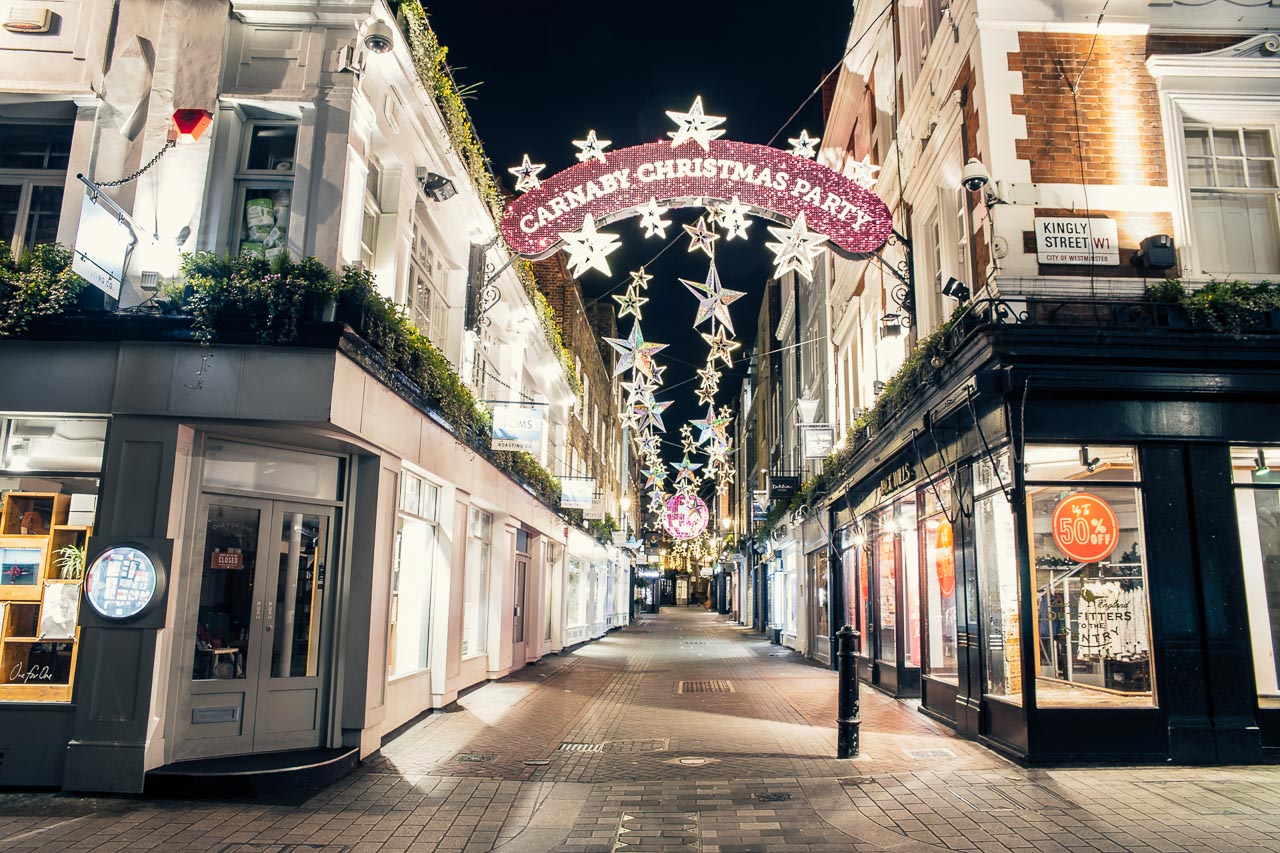 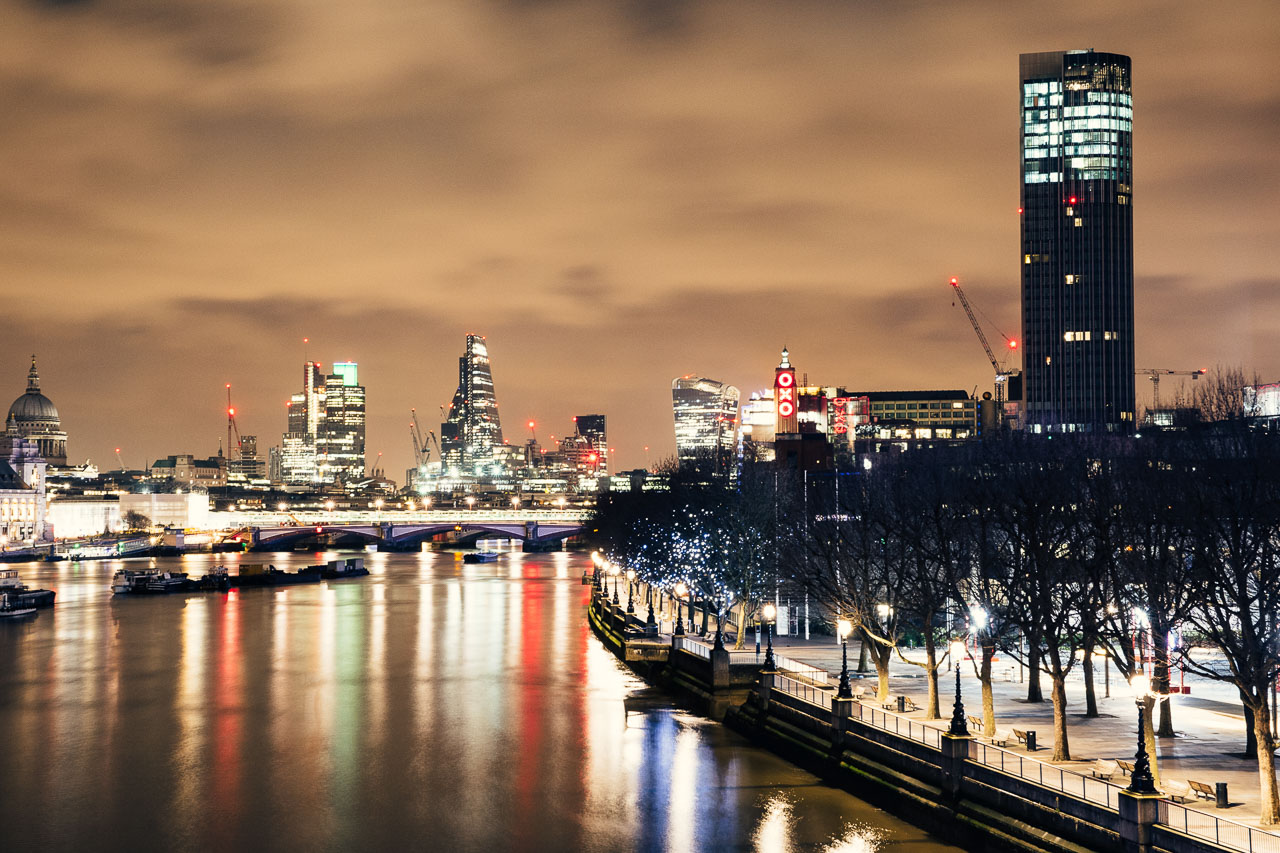 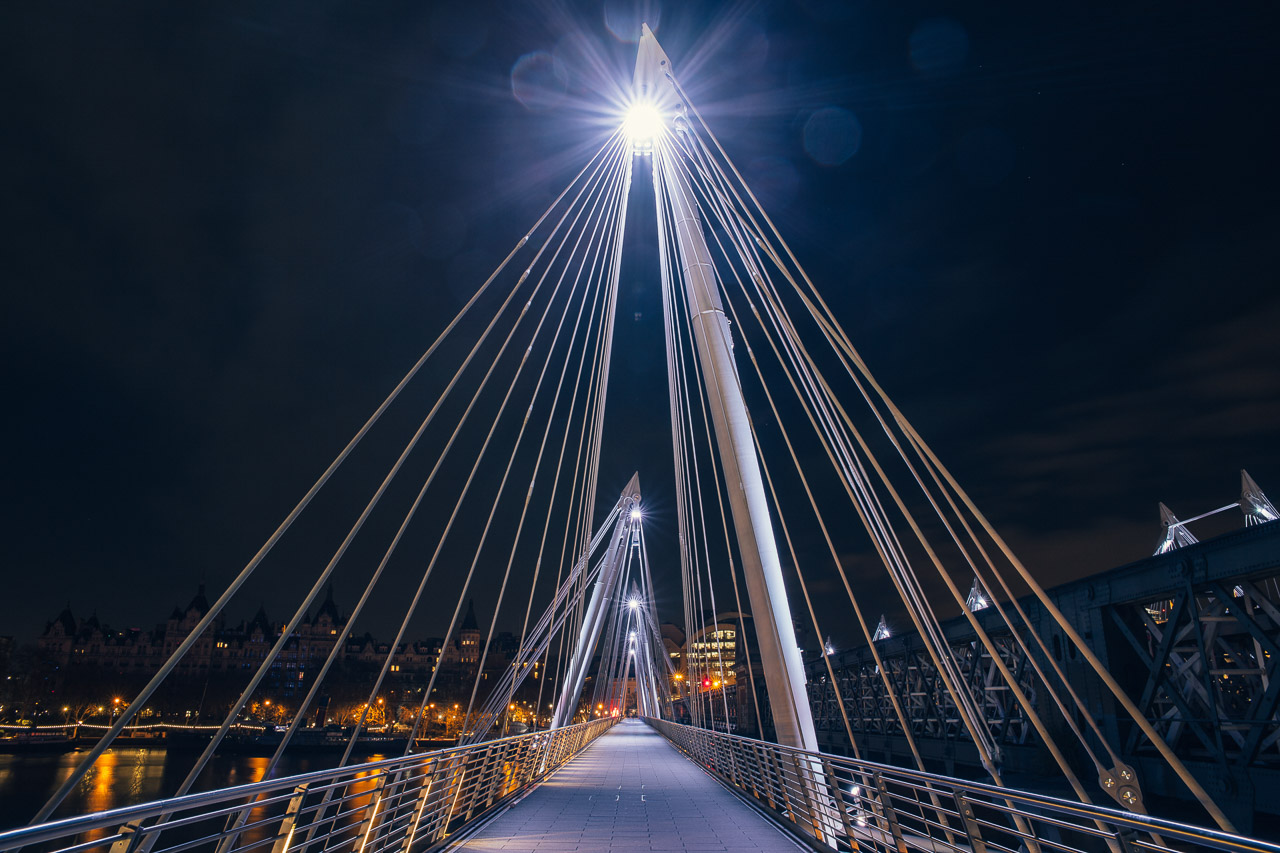 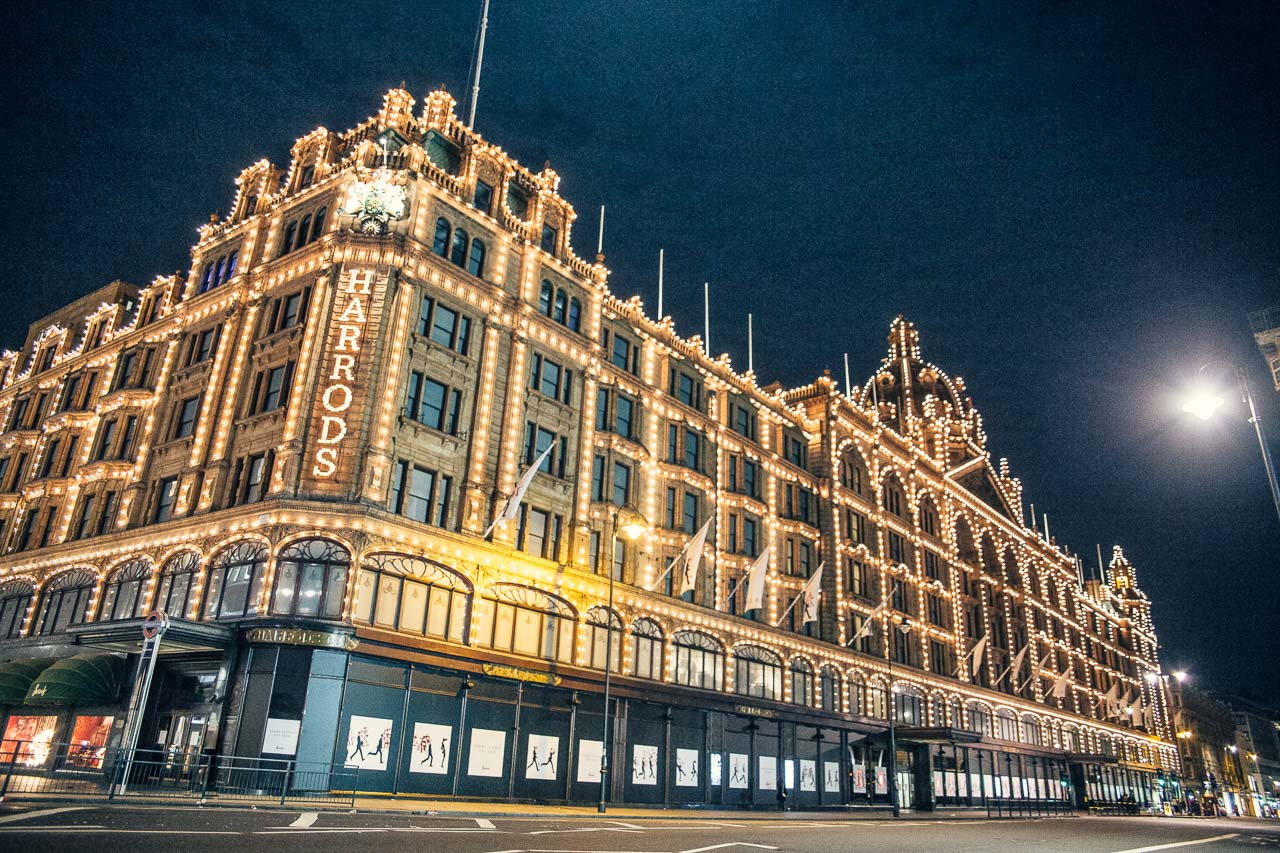 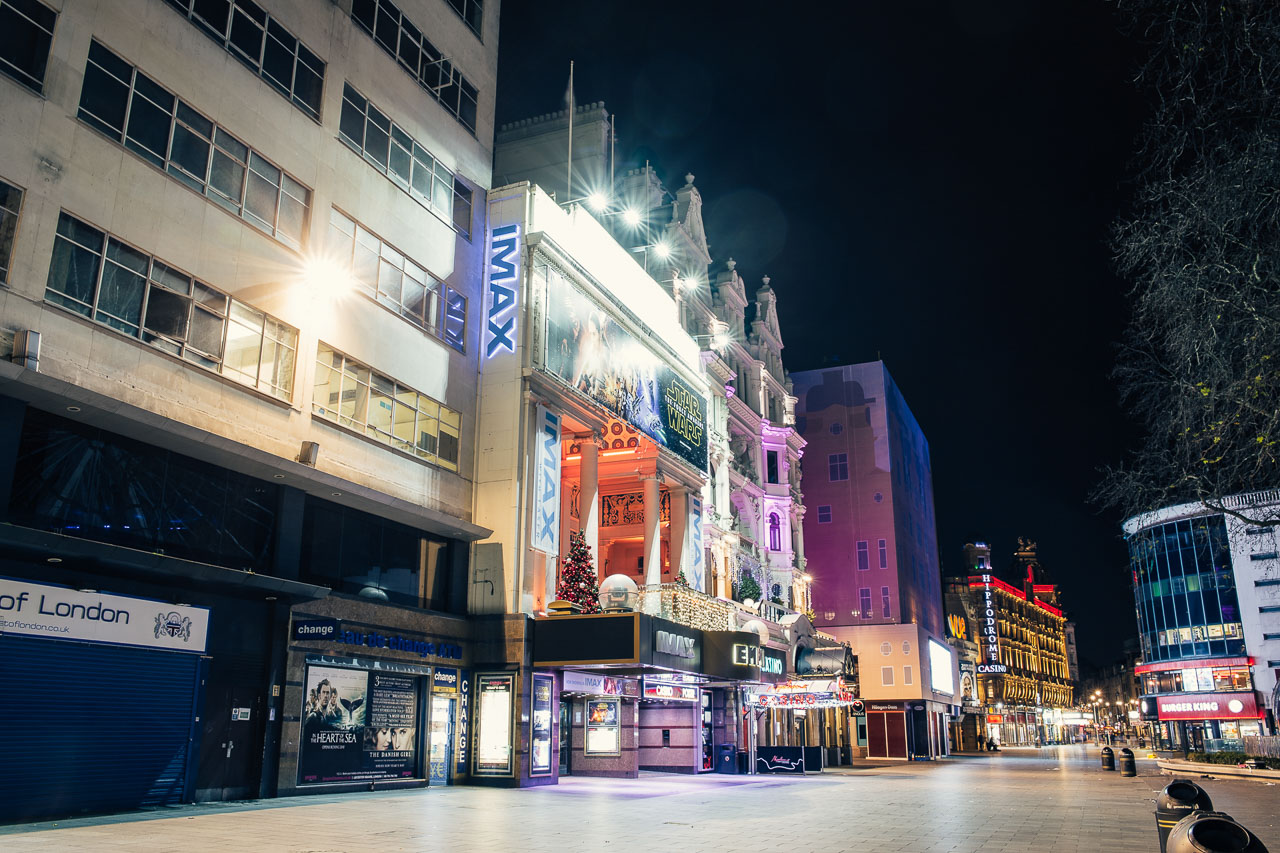 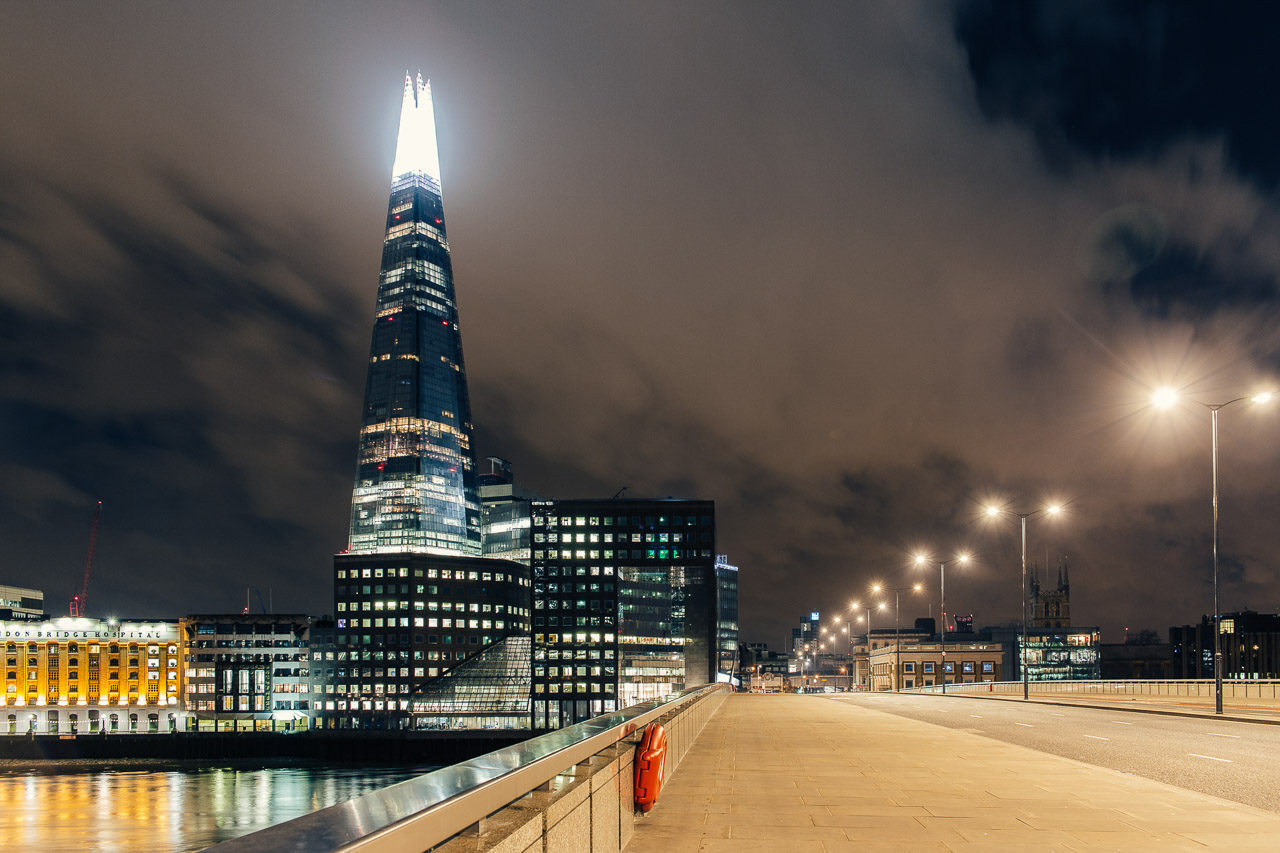 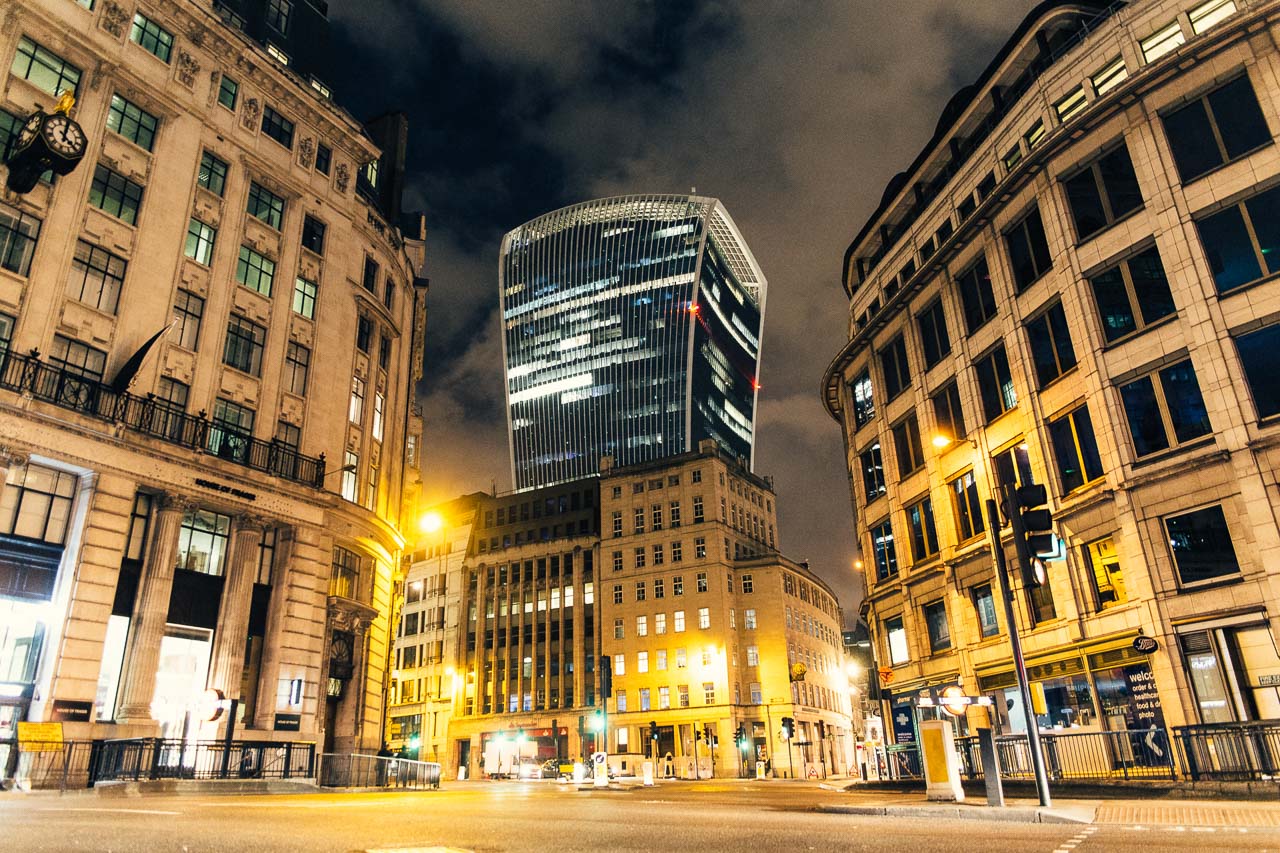 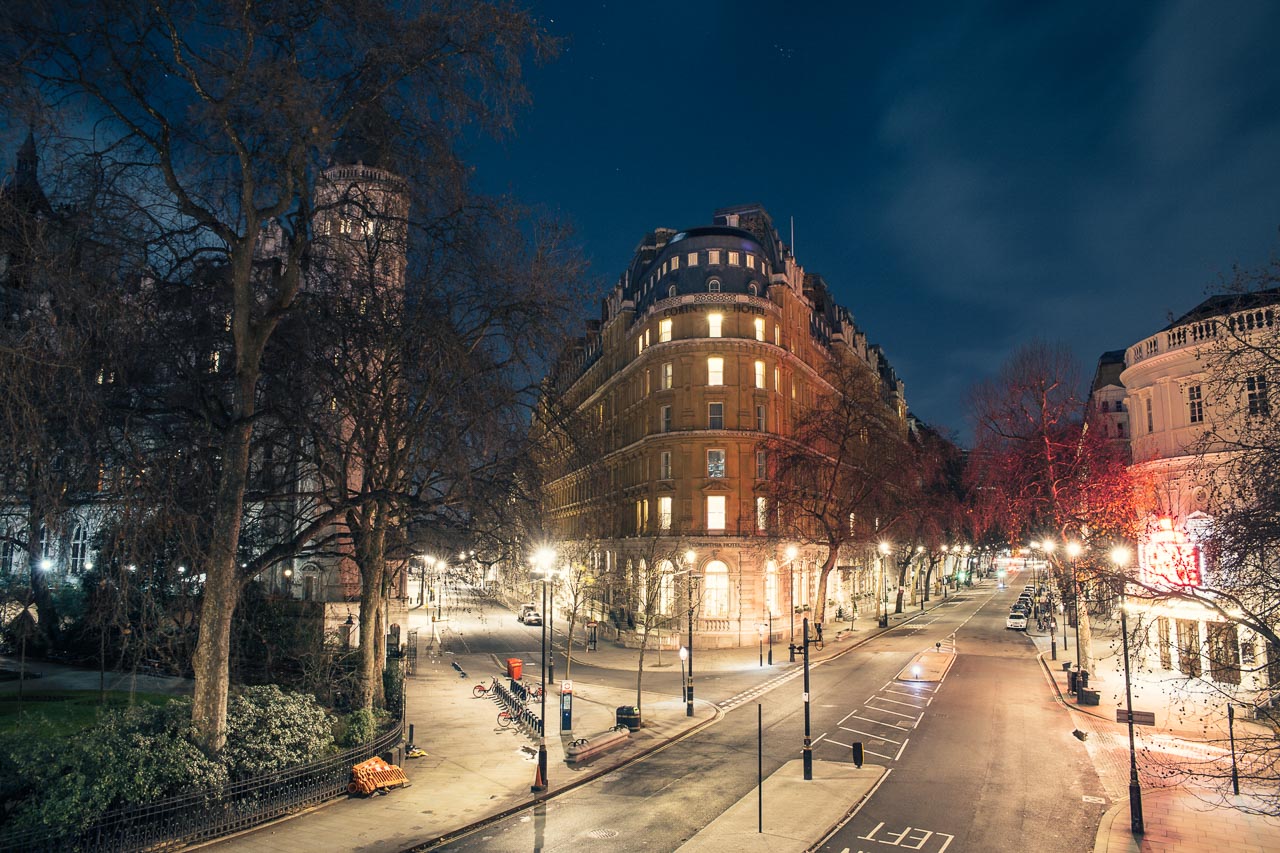 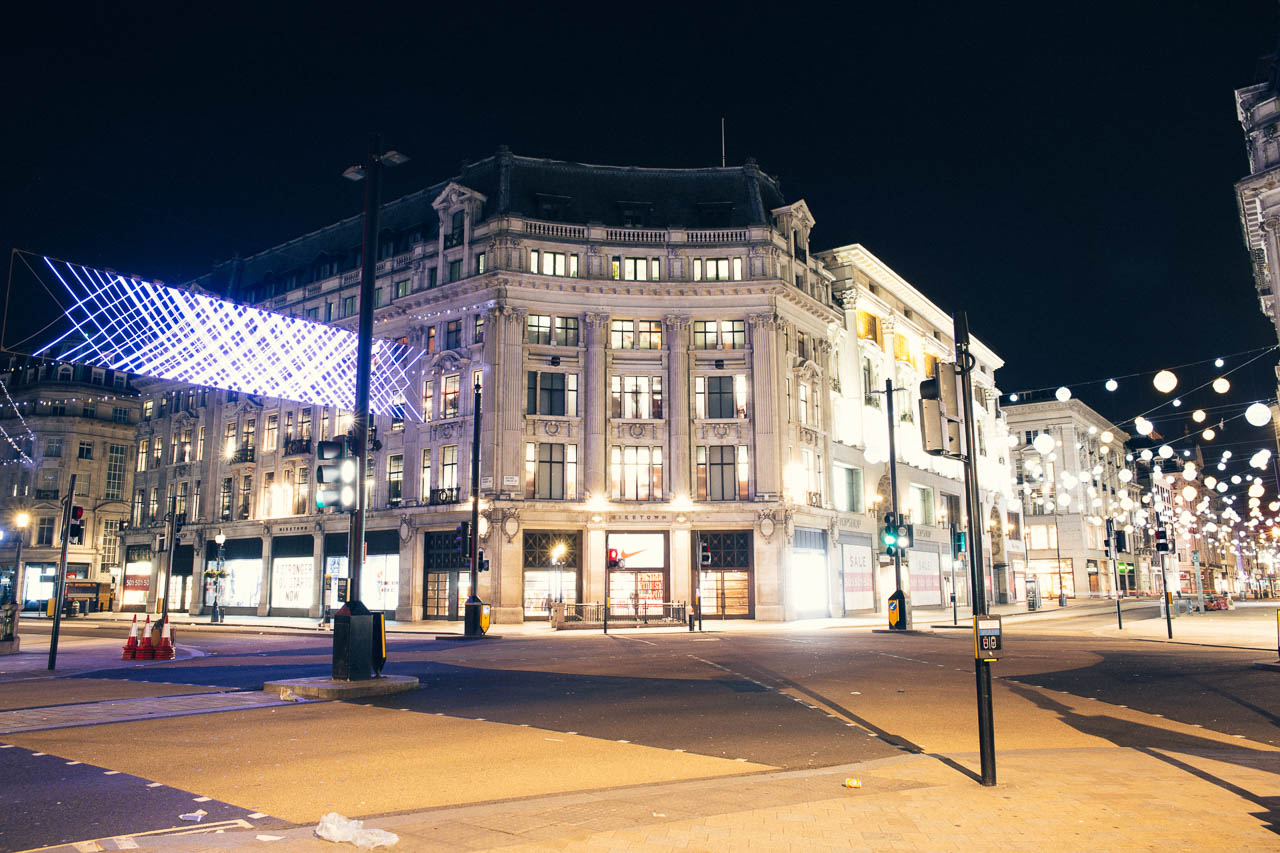 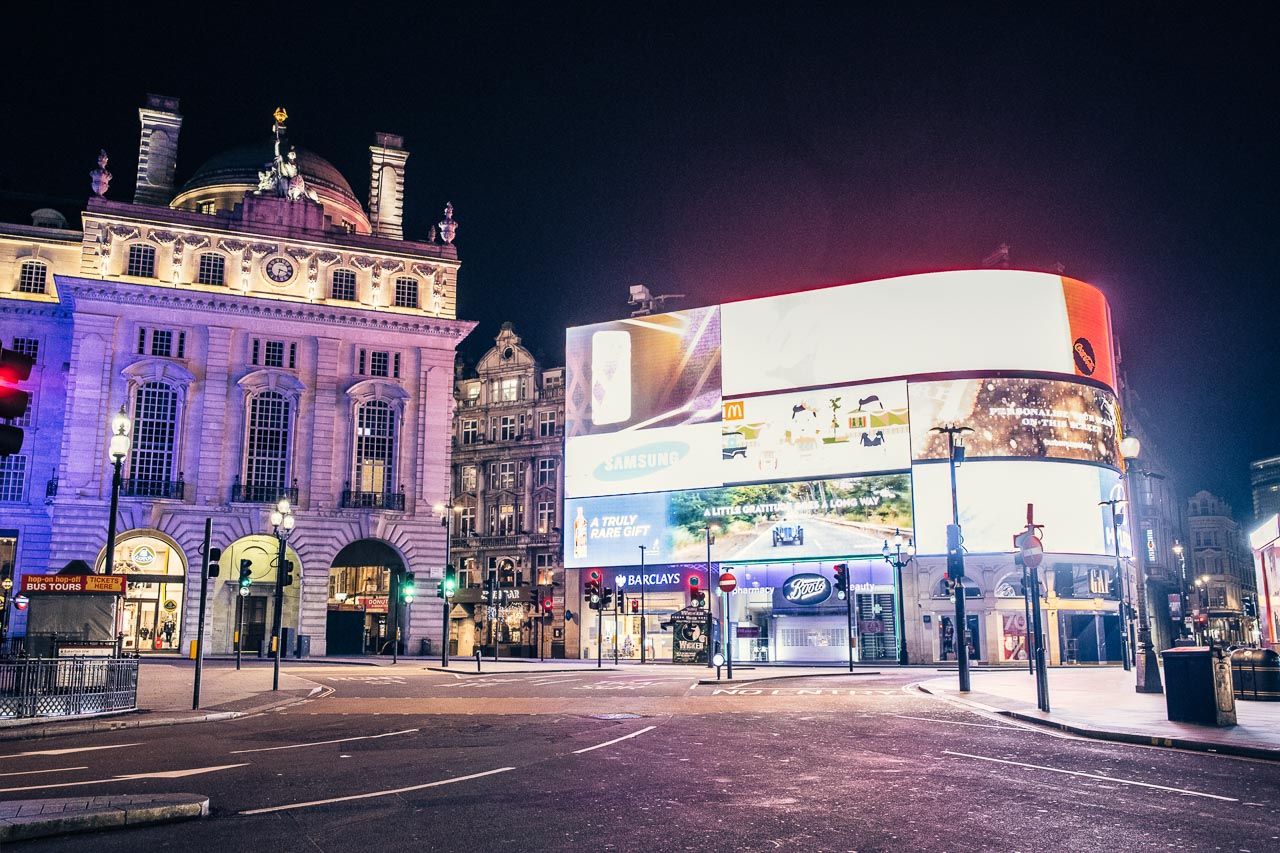 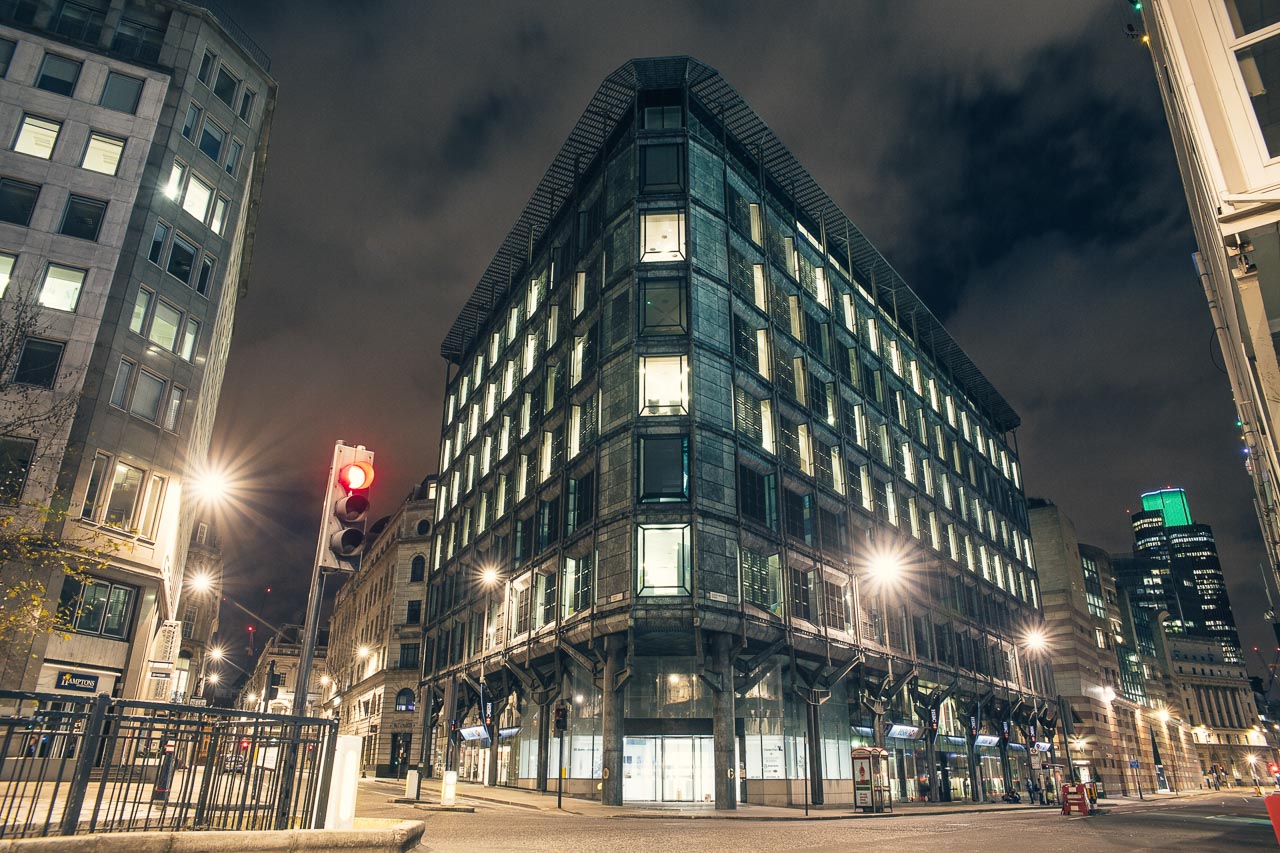 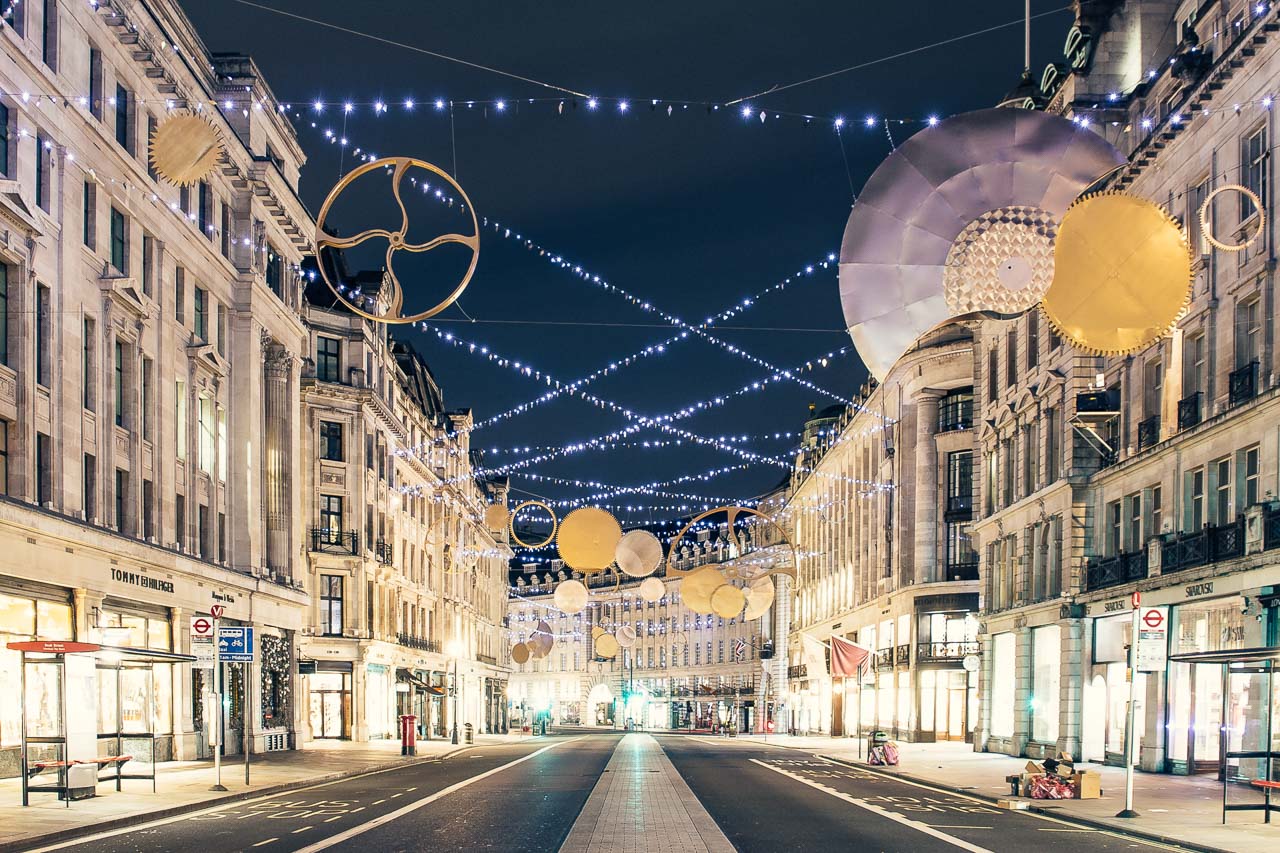 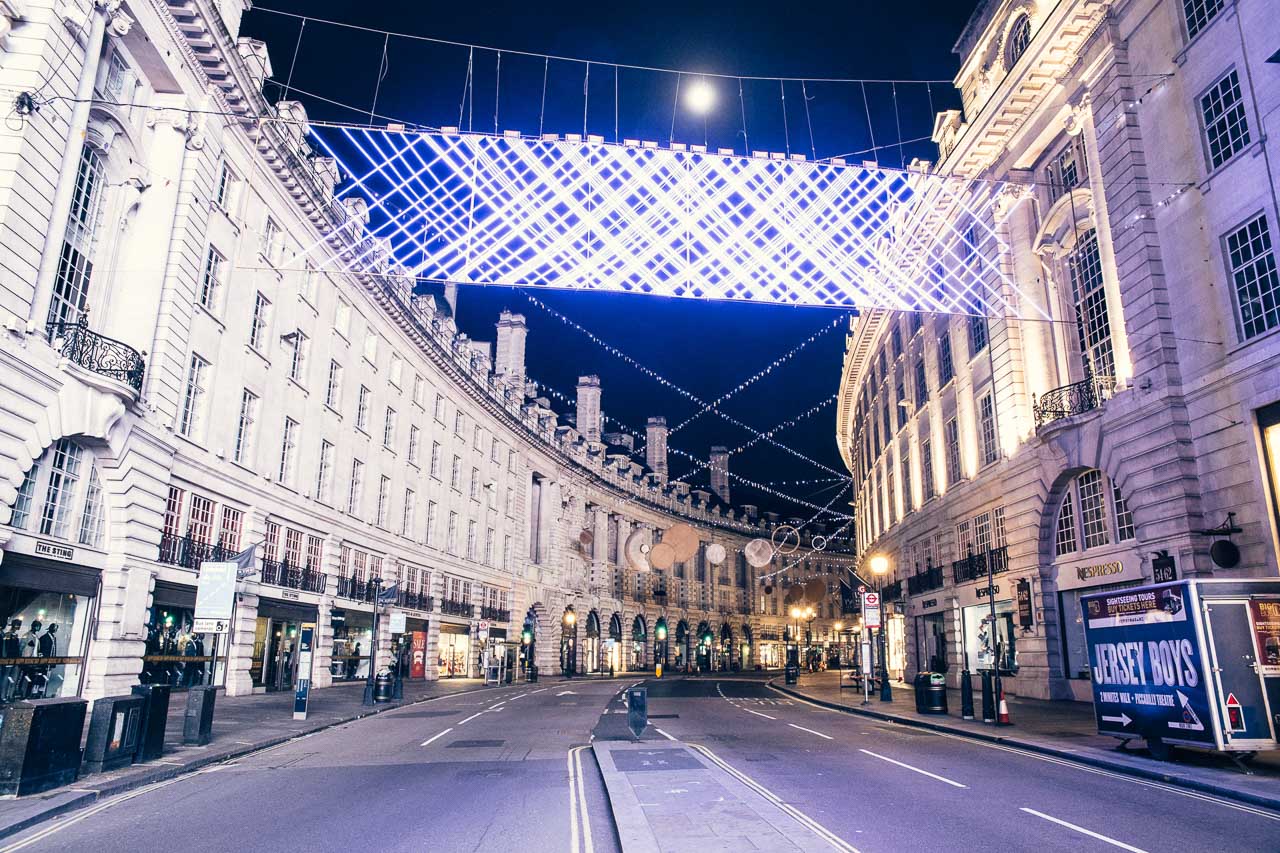 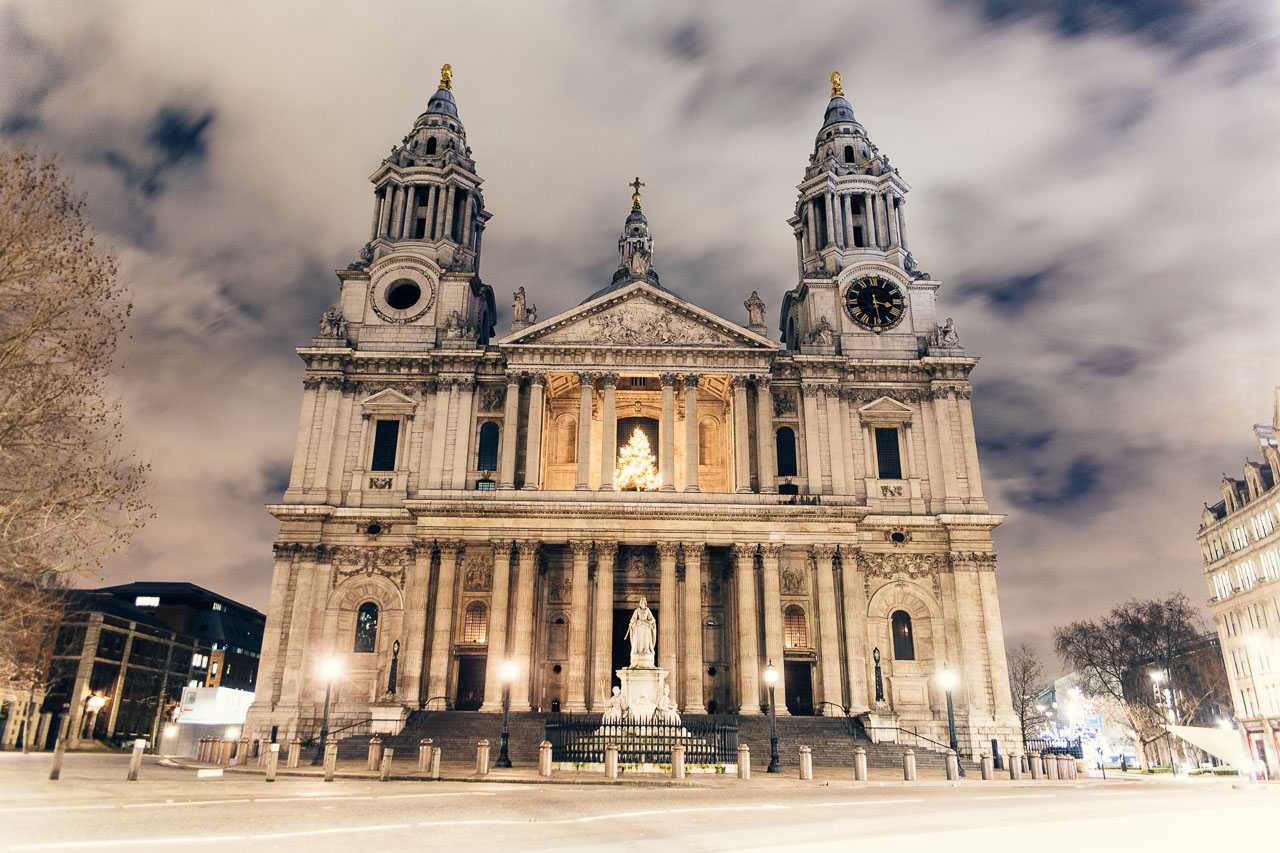 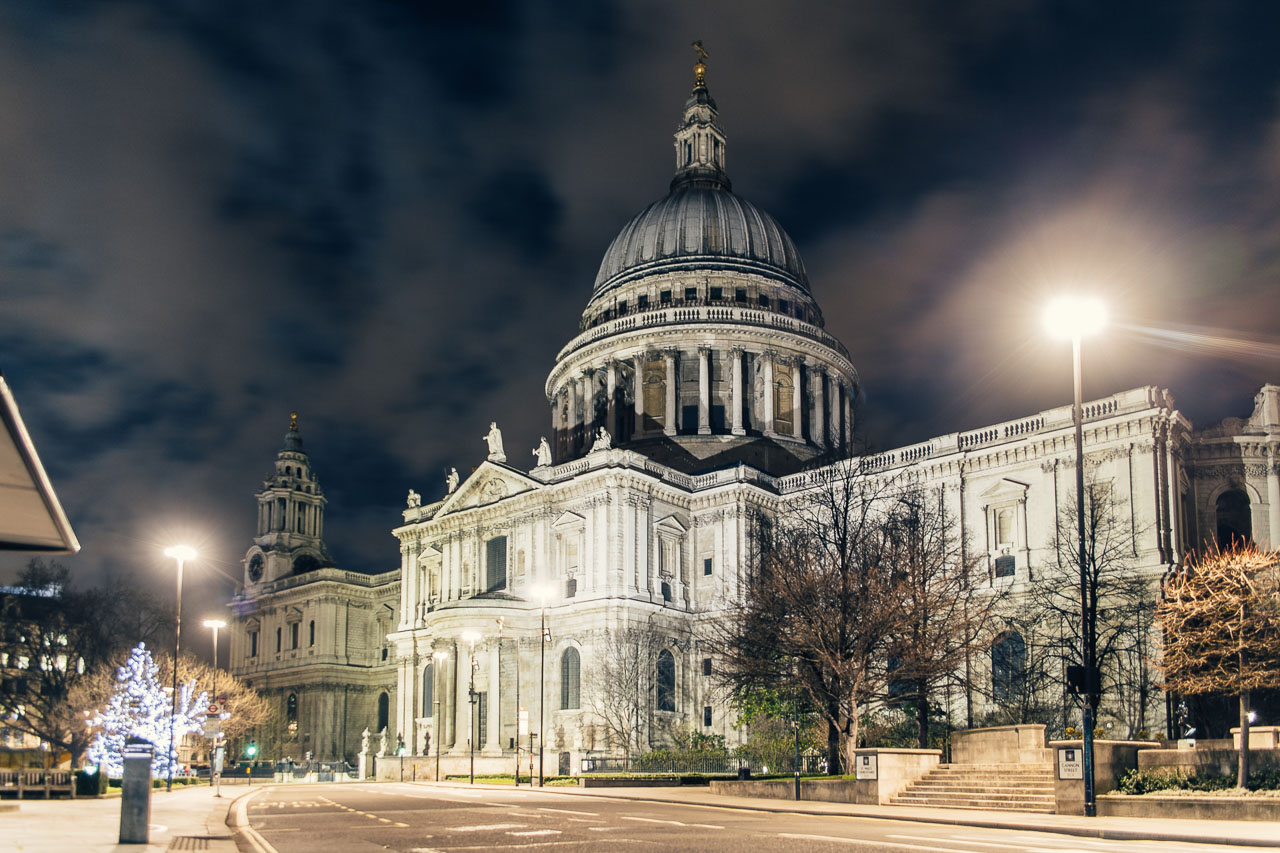 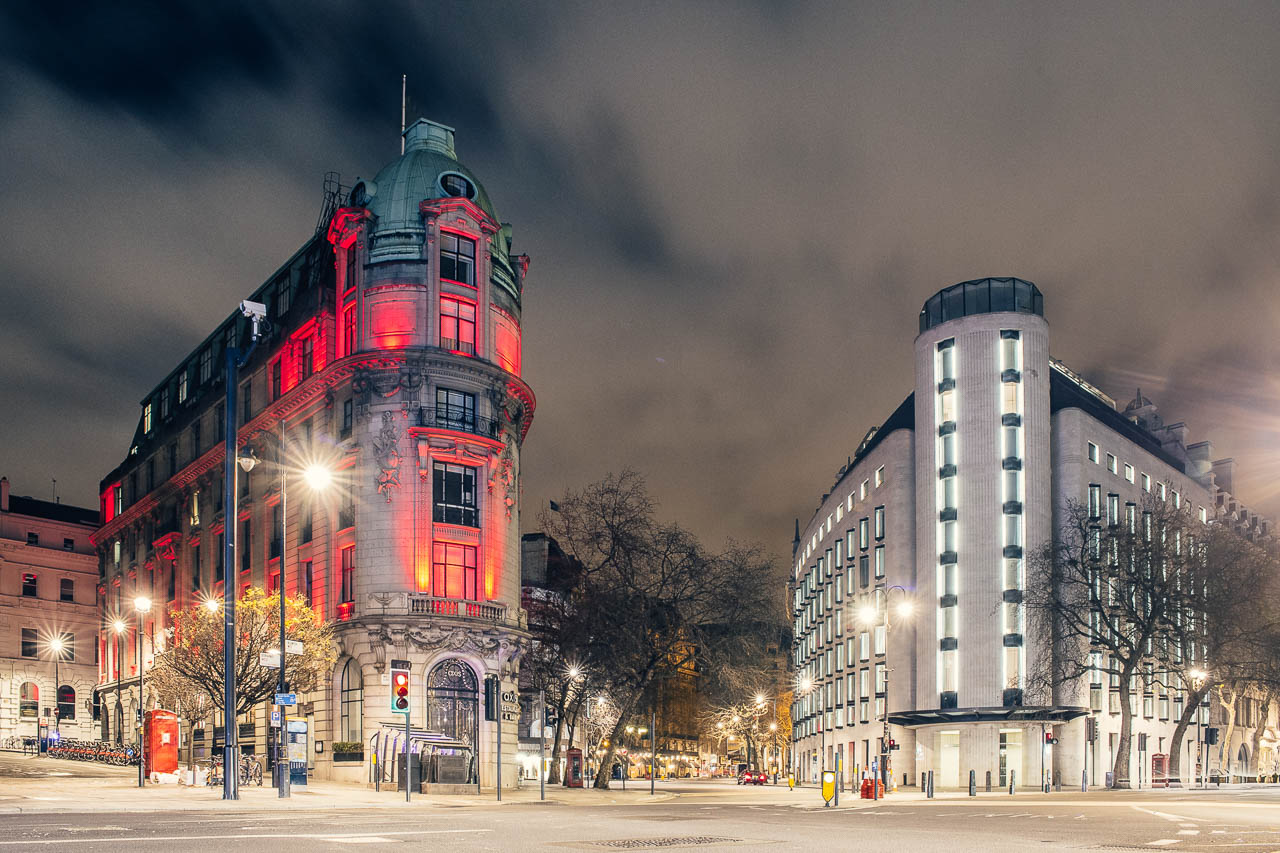 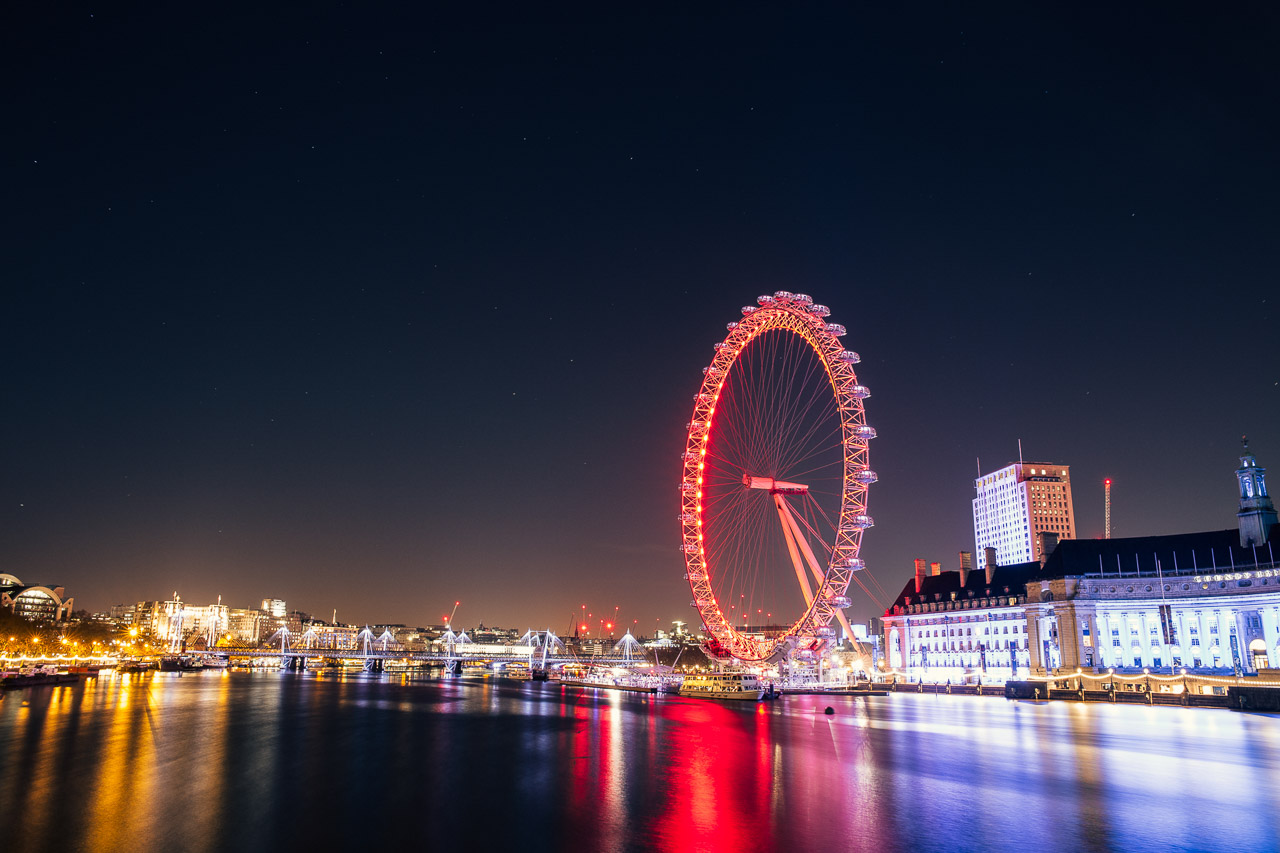 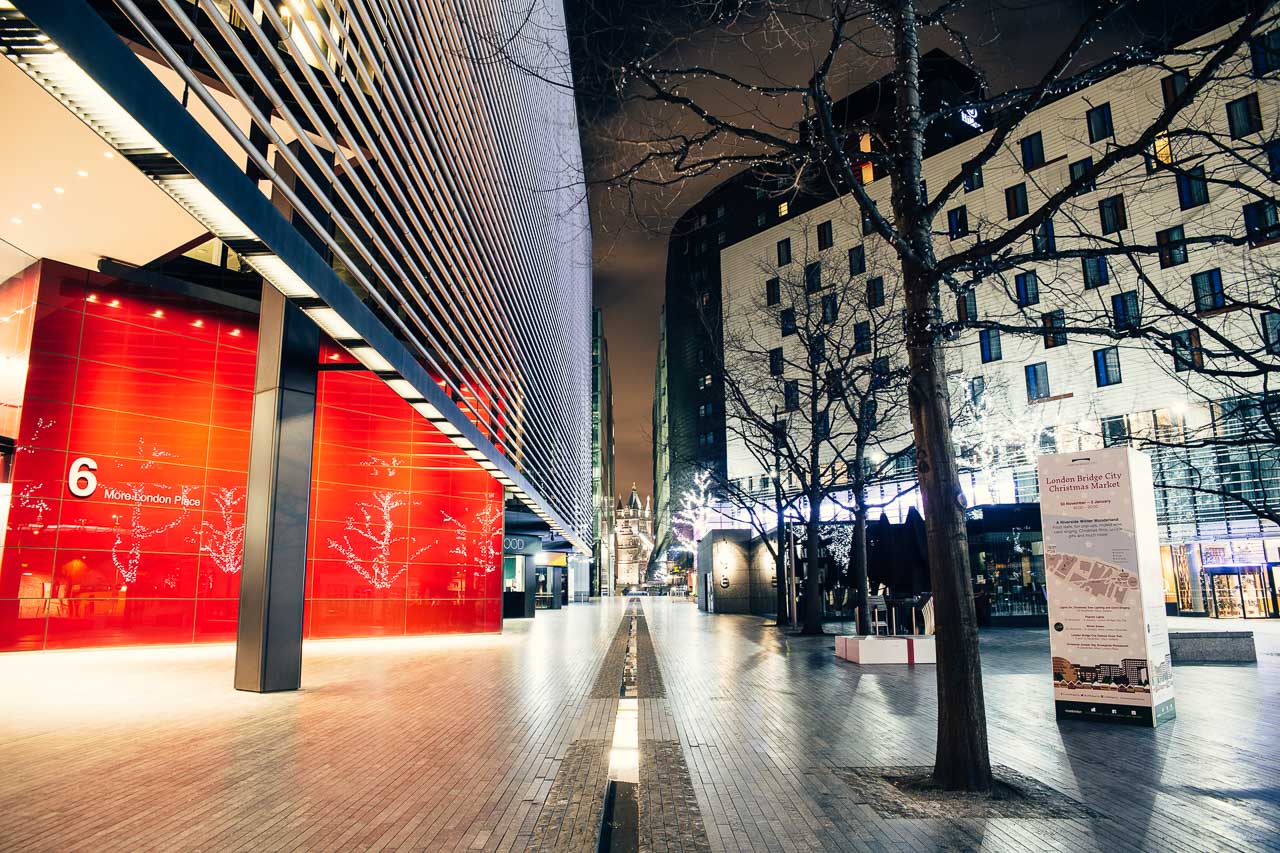 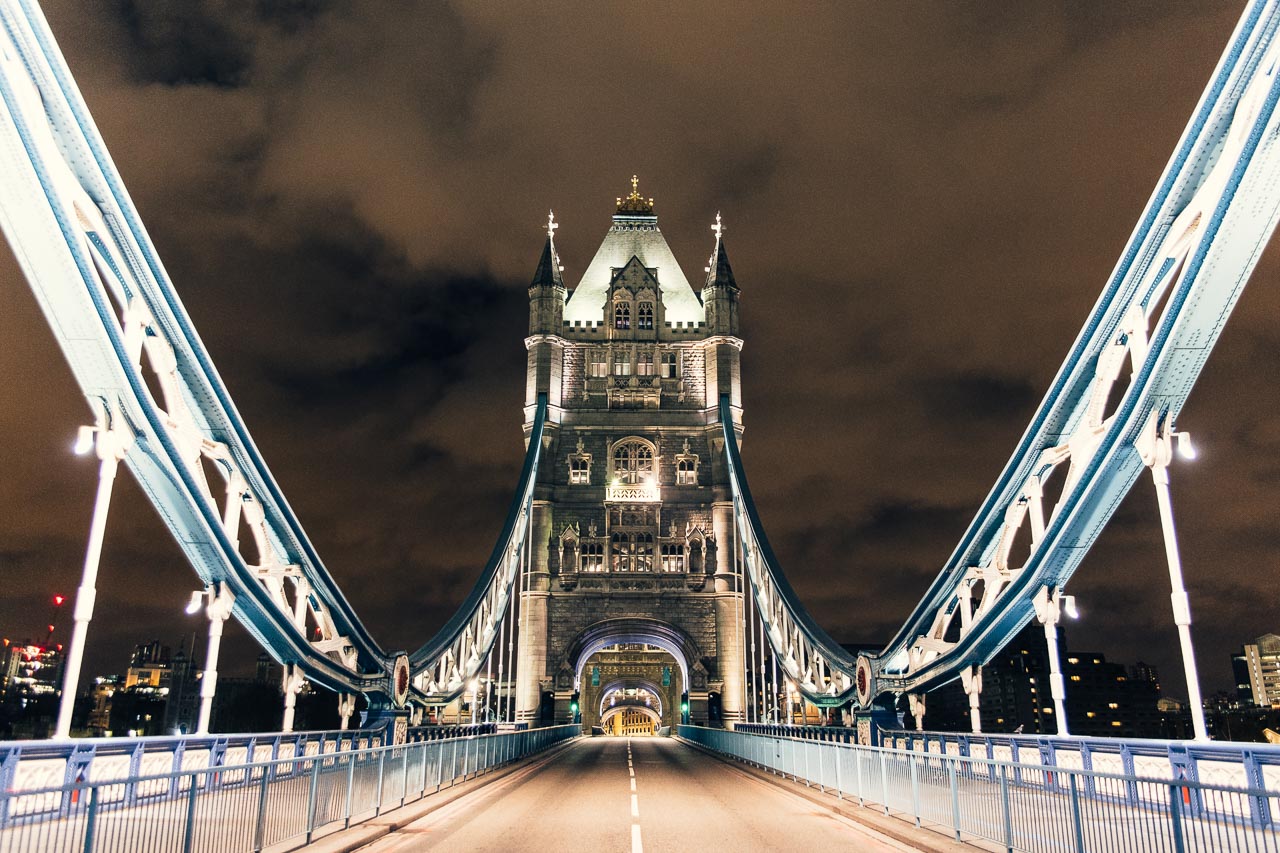 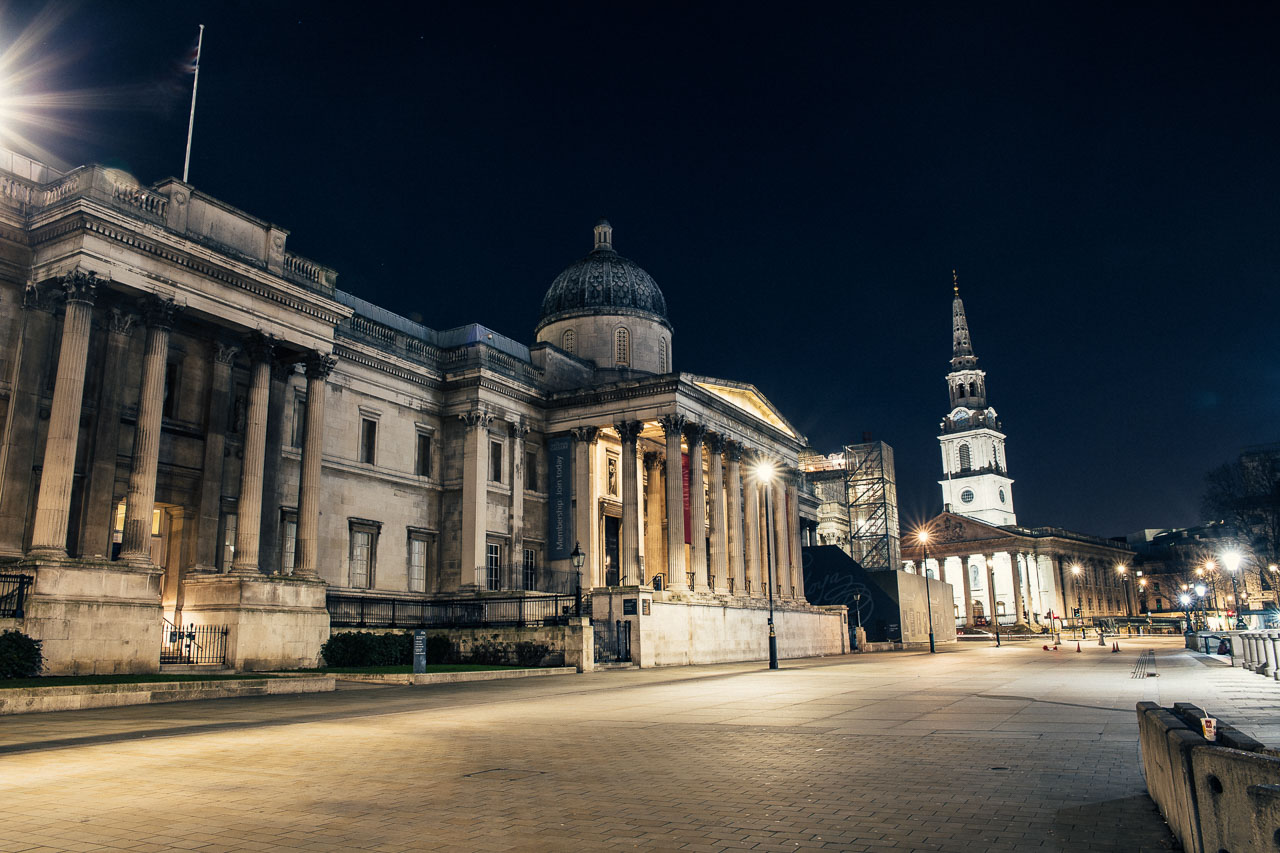 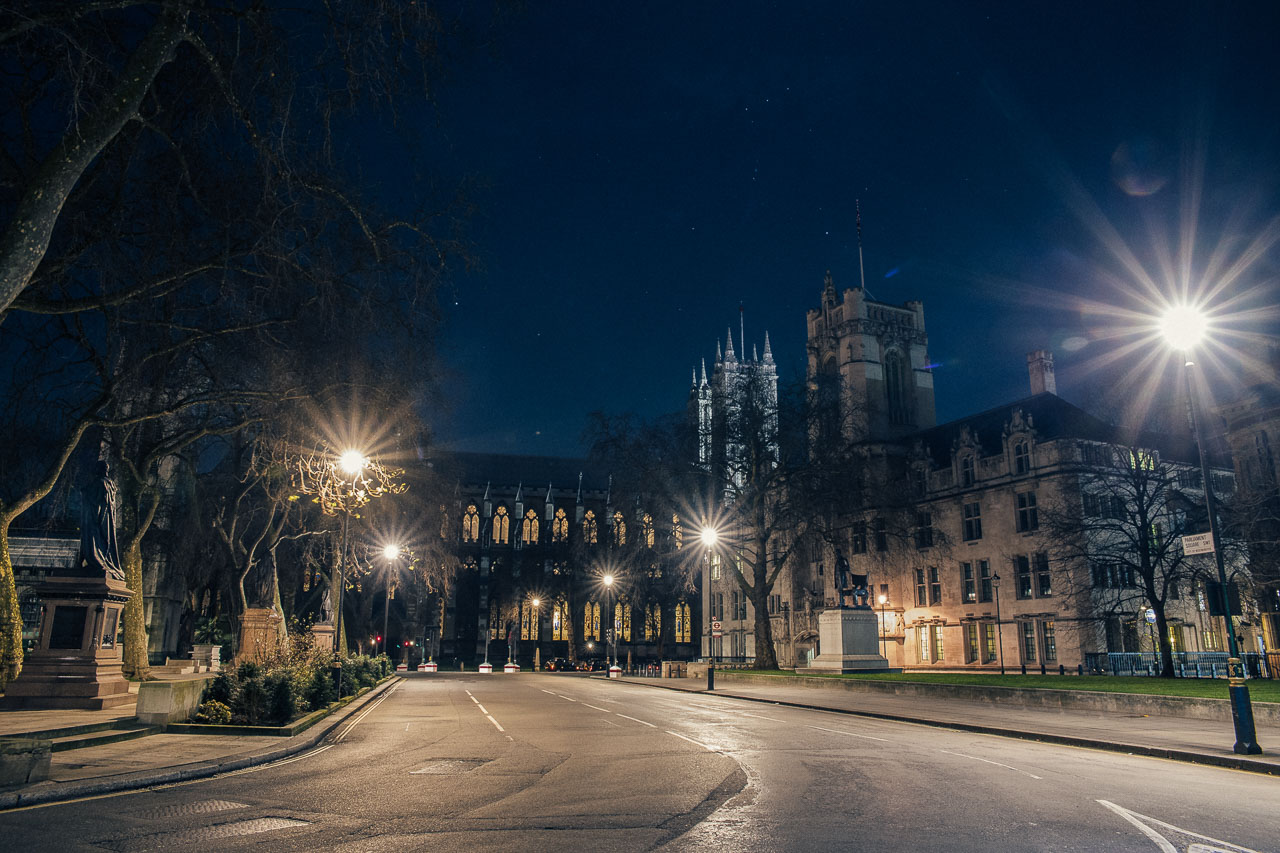 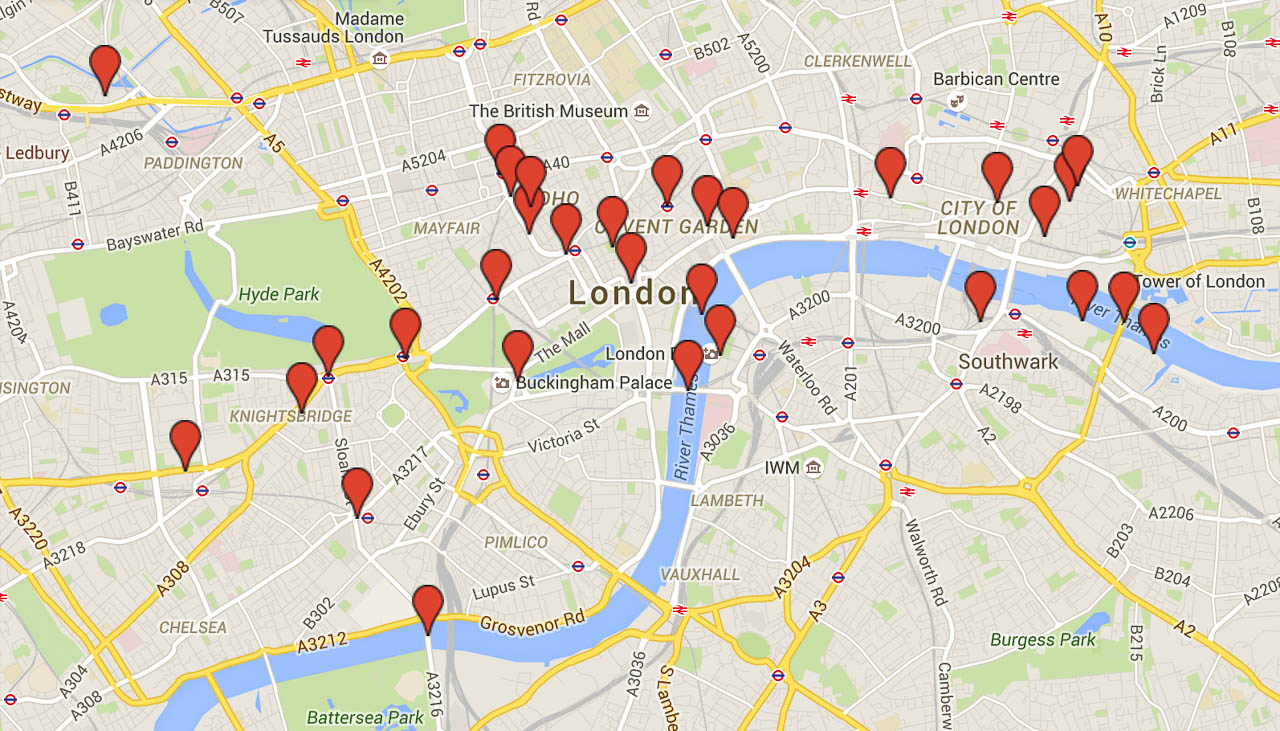