Given the vastness of the country (and in some parts desolate), it’s not a huge wonder why people choose plane over train. But crossing the nation on rails is something I definitely want to experience at least once in my lifetime. 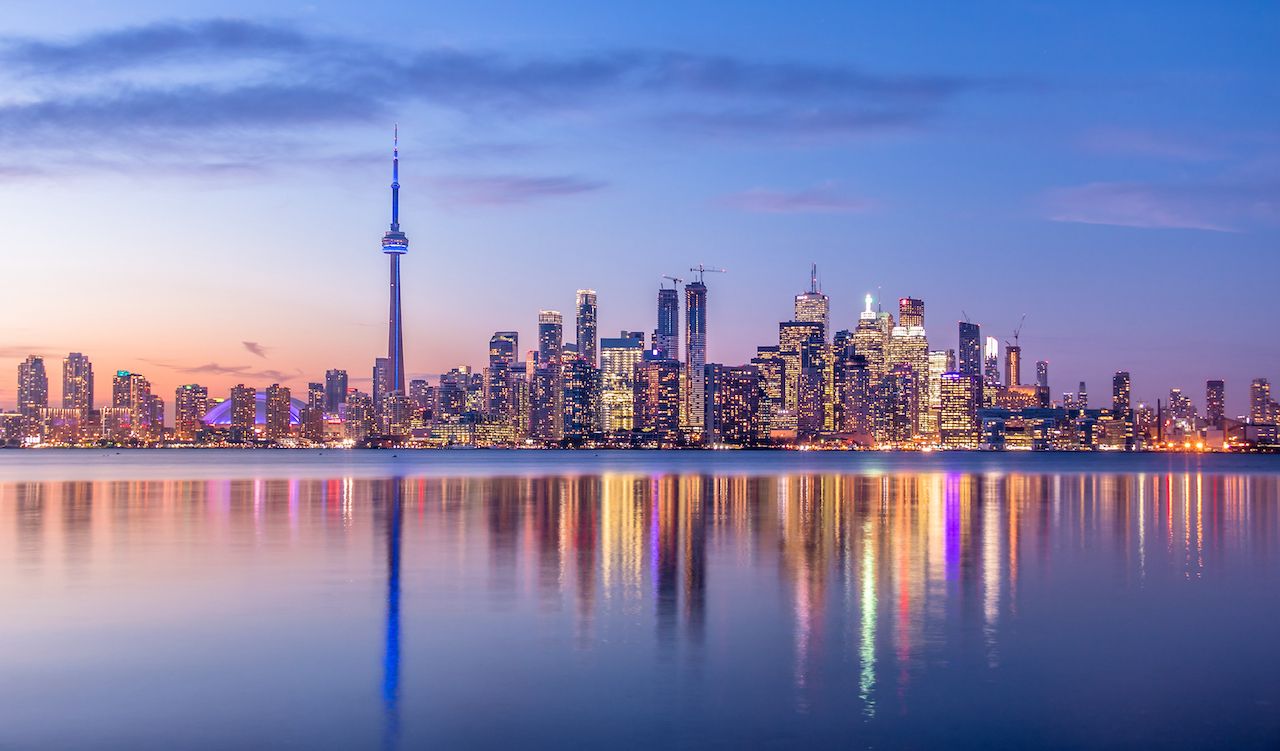 What you’ll see: Boreal forests, the Great Lakes, the vast nothingness of the Prairies, and the Rocky Mountains.

We spent 7 days together…through the Rockies [and] flatlands and experiencing towns and shops we would have never otherwise seen if we weren’t traveling by train. I took a picture of my aunt as we were passing through the snow-covered Rockies. She was sitting in the elevated dome car admiring the sights, she had a look of childlike wonder and ecstasy. Going from Toronto to Vancouver is better than what we did. Why? By law, E to W routes take priority over W to E routes, which means the train can be [stopped] — as we were — a good bit of the time, or late to some of the smaller depots. – Victoria Ashford 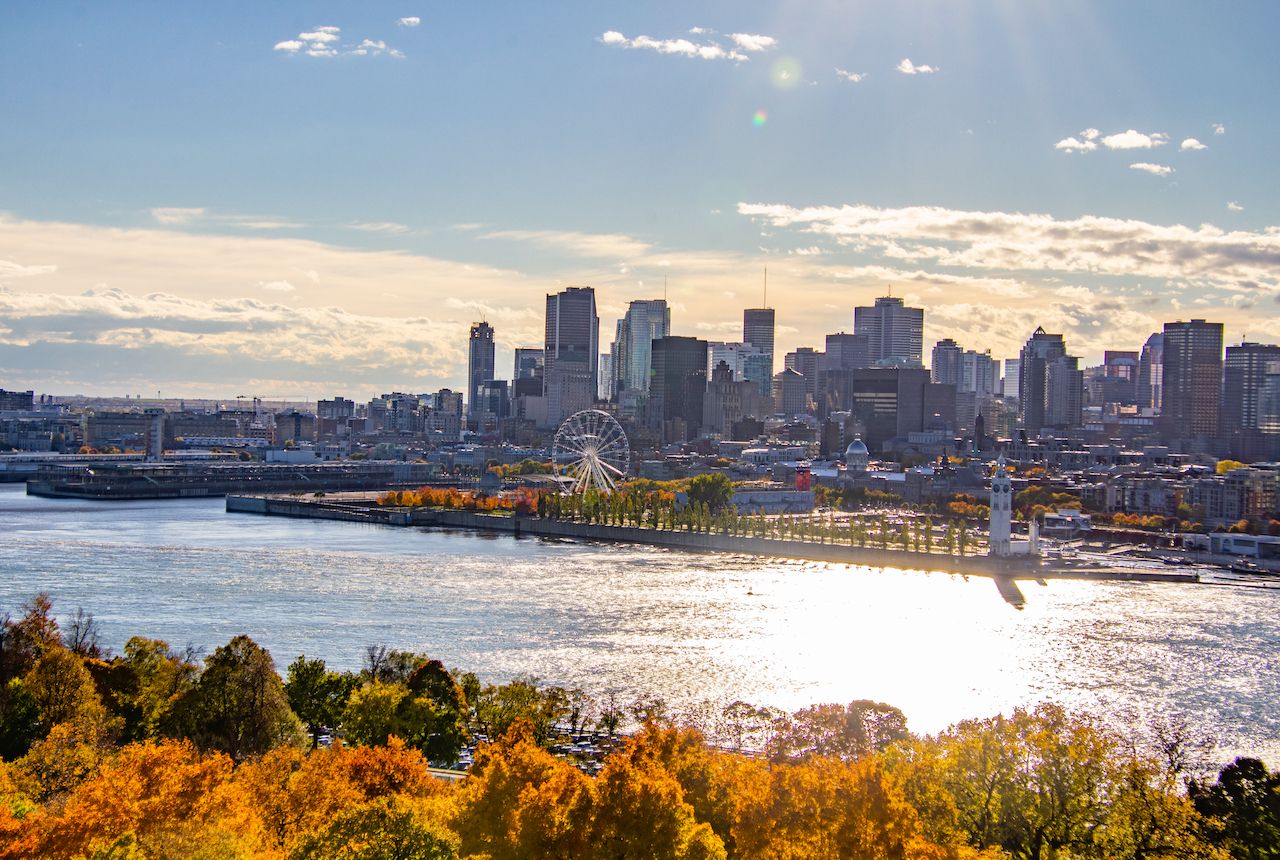 What you’ll see: This one’s an overnighter, with the train leaving Montreal at 18:30. The setting sun over farms on the southern shores of the St. Lawrence River and the Matapédia Valley. Chaleur Bay upon waking up.

[This trip] is just incredible. Waking up in the morning to pine trees and turquoise lakes sliding past the window at dawn is one heck of an incredible experience. I spent the rest of the day in the Park Car, sitting up in the bubble rooftop watching the world go by. That is, when we weren’t being served local food and drink in the dining car! – Andy Hayes 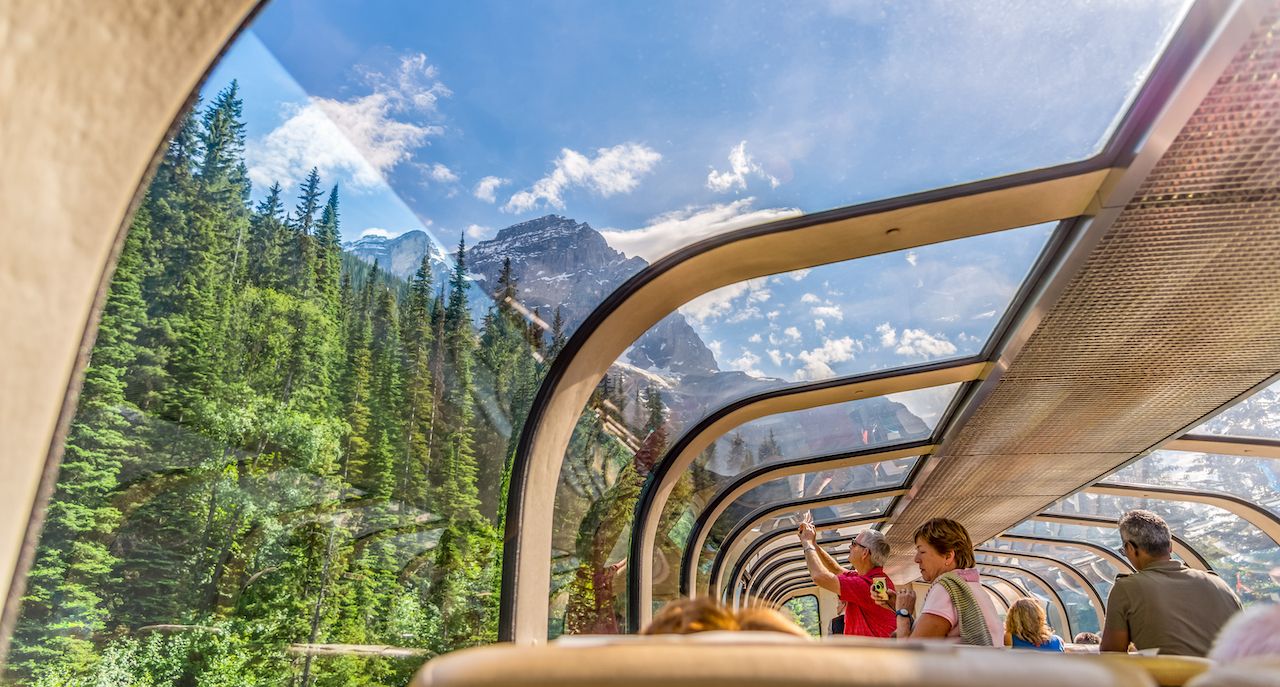 [From Kamloops,] the scenery soon began to change again and more forested mountains appeared. As we travelled the mountains got bigger and bigger. There were so many great views from the train – so spectacular! The mountain ranges went on forever. – Mr. Hoot 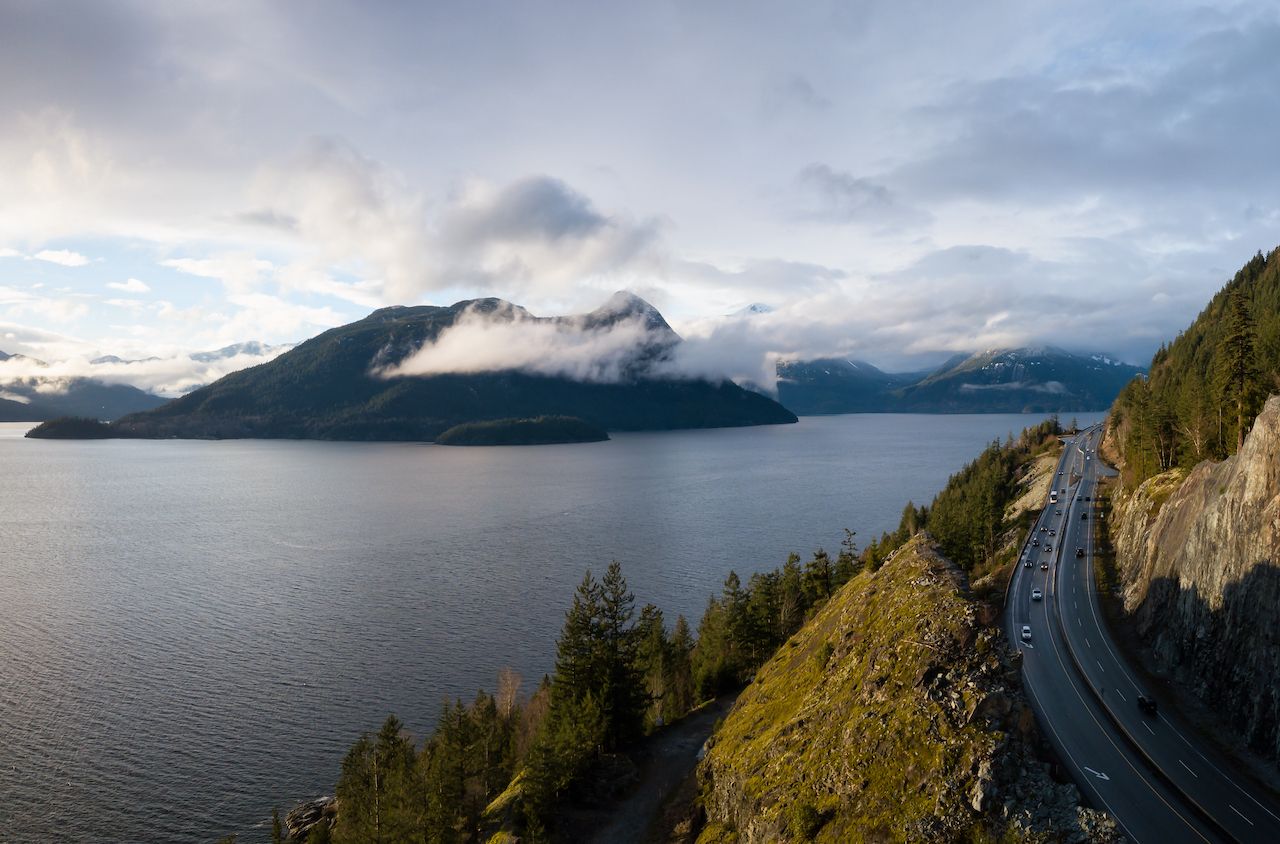 When we arrived at the train station, we promptly boarded our “coach car” and were treated to coffee, tea and juice. Once the train pulled away from the station we were given a boxed breakfast that had a sandwich (fresh made on a croissant) and cut up fruit…The service on our train was stellar and the views were spectacular. There is an open car where you can take pictures and really get a sense of what being off the highway has to offer. – Tam F. at Yelp.com

[Note: A great resource for train travel in general, and a source for some of the information here, is seat61.com]

This US road trip will take you to the best places to dig for gems
The optimal road trip to see all the US national parks, mapped
7 luxurious airport hotels that’ll make you forget you’re right next to the runway
The world’s 10 cheapest cities to explore in a day
Move over AmEx: Capital One and Chase are entering the airport lounge game

Move over AmEx: Capital One and Chase are entering the airport lounge game

The 12 most photo-worthy spots in Vegas off the Strip