Mavericks. The world renowned big-wave break, located almost two miles off the shore of Half Moon Bay, California, hosts an annual contest where the world’s best and most fearless surfers compete for a cash prize, and more importantly, bragging rights. Luckily, I live only 20 minutes away, so when a massive swell is forecast, I pack up my camera gear and head down. This was the case on December 20, Although the contest can only be called during the timeframe of January 1 to March 31, this swell was tempting enough to lure the world’s most recognized big-wave surfers. 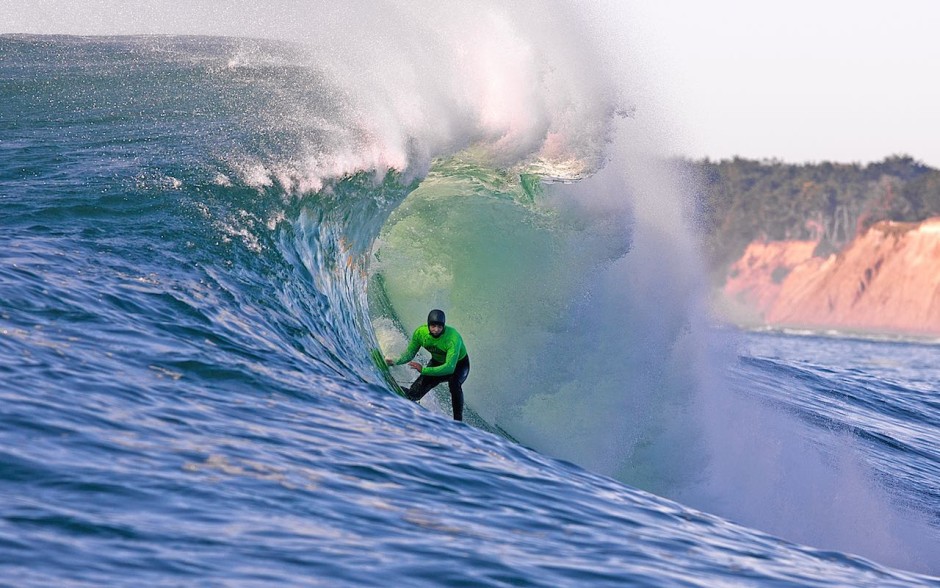 Since the break is not close to shore, in order to view the action of Mavericks up close, you need to charter a boat or a jet ski. After taking a couple of dramamine to combat the motion sickness generated from the choppy seas, we headed out to capture the early morning session. Between 30 and 40 feet high, the waves did not disappoint. 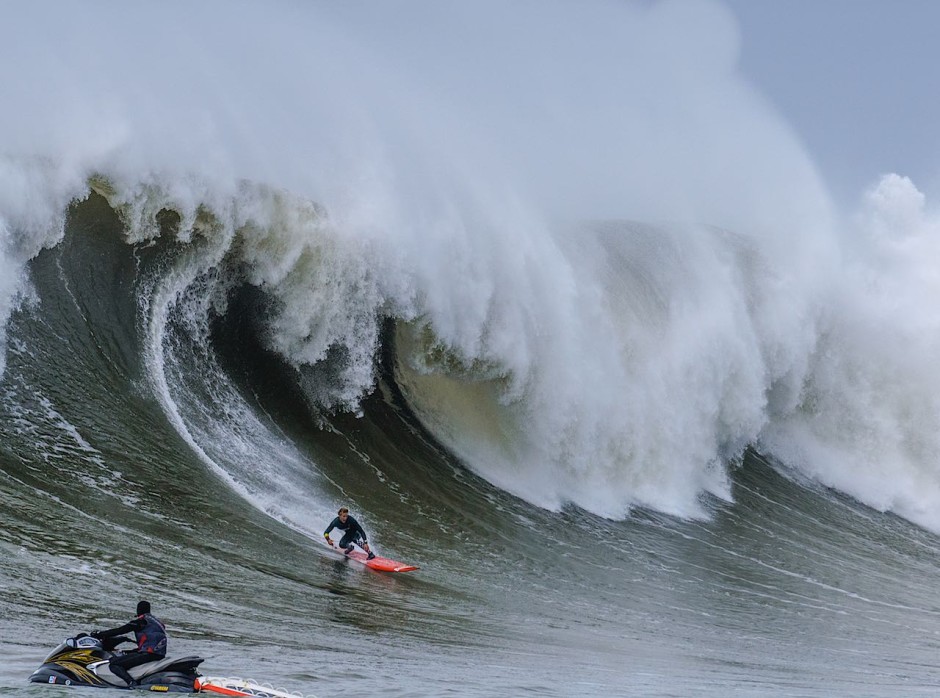 To be able to witness this incredible experience is mind boggling. But to create a short film of the action is beyond challenging, especially considering I did not bring any stabilization equipment, which was a very bad idea, considering how our boat was being tossed around like a rag doll. But the work it took to stabilize this footage afterwards was all worth it to help bring the incredible spectacle that is Mavericks to the world.

You can view more of Michael’s work on his website: bonocorevisualstudios.com

Environmentally and Socially Conscious Consumers' Guide: A Profile of Odwalla