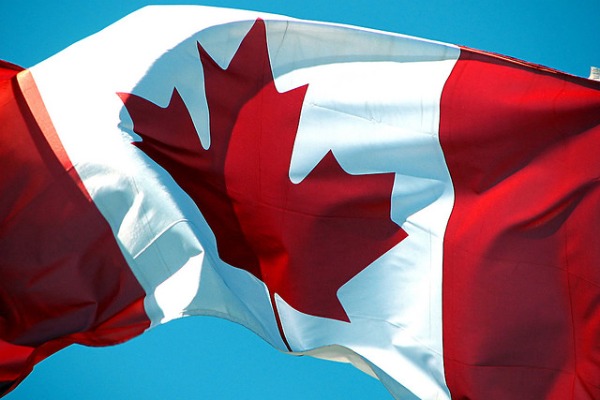 I’ve often puzzled over what it means to be Canadian; how to define a culture that draws from so many others.

It wasn’t until I started traveling and building a comparative perspective that the definition of Canadian-ness became a bit clearer. It’s an ongoing question on my mind, but I’ve drawn a few conclusions so far.

1. Canadians are closed books… at first

When I first started meeting people overseas, I would tense at the questions that seemed bold and blunt. How old are you? Are you married? Why aren’t you married? Where is your family? Aren’t they worried about you? I felt that these curious strangers were insinuating something negative about me, that I was naive or irresponsible for being single, for traveling so far.

It turns out that once you leave Canada, conversations get frank. We would see these types of questions as invasive, but in other cultures, personal questions indicate a personal interest (seems obvious, in hindsight). Life gets a lot easier once you realize it’s just curiosity, not judgment.

It would surprise me in my travels to meet 20 and 30-somethings living happily with their parents. It’s still odd to me, hearing people my age speak breezily about their mothers doing their laundry and paying their cellphone bills.

Canadians typically leave home long before marriage to rent apartments and live with roommates. If you can afford it, I see a great many advantages to this migration from the nest. 20-somethings can figure out how to clean windows, file taxes and run a household before starting families of their own.

Having said that, I do admire the way many families in other cultures maintain a tight bond well after the children enter adulthood. In Canada we sometimes act as if family is needed while you’re a child, and tolerated when you’re an adult. I spend most of my time far from the hometown, but I’ve resolved to keep the best ties I can with my relatives. Seeing the closeness in local families inspires me to do it. 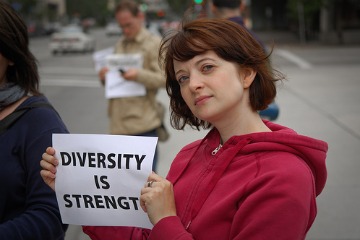 3. Canadian women have a good thing going on

Living alone? Playing co-ed sports? Discussing birth control methods with your partner? I’ve described the Canadian woman’s lifestyle to people I meet in my travels, and boy do eyebrows rise.

Teaching in other countries has allowed me ample talk-time with young girls in particular. I’m lucky for this cultural insight, to hear about their goals and dreams, and what’s expected of them. Some look to the west with envy for our career women. Some look with pity at our divorce rates and teen pregancies. Their opinions interest me and there are valid points on all sides of the argument. However, I remain stubbornly grateful for Canada’s increasingly egalitarian culture.

4. Canadians are used to linguistic guesswork

I was shocked the first time I tried to speak Thai to a shopkeeper in Bangkok, only to have her laugh at me. We Canadians are used to hearing our languages spoken in a rainbow of accents and varying degrees of fluency. True, we aren’t all as patient as we could be with language barriers, but most of us can comprehend someone speaking our native English or French, even if the accent or syntax are a little wacky.

I can hop in a taxi in Canada and say, “me please go airport.” I’ll get there, and he likely won’t laugh at me. Such basic speech can, in some countries, cause heaps of confusion if the cabbie has never heard his language fragmented before. I know, I’ve experienced it many times. My mime skills get better after every trip.

In Canada, an international student of mine was severely reprimanded for calling another teacher “fat” to her face. It was unclear whether the guy knew he had crossed a line in Canadian courtesy. However, I’m confident that in his country, such frank observations are made daily.

I think Canadians see descriptors as either positive or negative, flattering or defaming. The people I’ve met overseas might be more blunt, but their honesty doesn’t stem from snide criticism, just observation.

In other countries I’ve heard people being described in adjectives so honest they make me flinch; fat, frizzy-haired, ugly, crippled. I used to cry a little inside on my East Asian travels where the elegant, reed-thin women would approach me smilingly. “You are very beautiful,” they’d say, “and fat.” Well, line me up beside lithe Korean or Vietnamese women, and I am very fat.

Once I realized that, my ego toughened up a bit, but I can never bring myself to be so frank in return.

What has living and traveling abroad taught you about your home country?

Tagged
Culture Expat Life
What did you think of this story?
Meh
Good
Awesome

The 15 best digital nomad visas from around the world