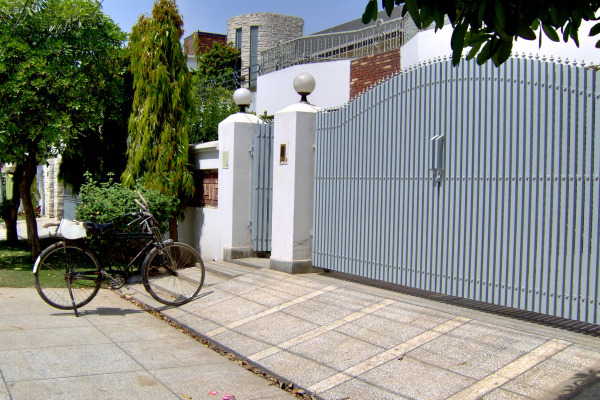 The phrase “failed state” quickly became part of my vocabulary when I first moved to Pakistan. Western media outlets continually ran stories about the danger of Pakistan becoming a failed state and questioned so-called experts about what might happen if the country’s nuclear weapons got into the hands of the fanatics. The Economist named Pakistan the “most dangerous nation in the world,” and recently Pakistan ranked #10 on the Failed States Index published at Foreign Policy.

Along with the rankings, Foreign Policy published Postcards from Hell, a collection of photos from each of the 60 countries listed. The website states:

For the last half-decade, the Fund for Peace, working with Foreign Policy, has been putting together the Failed States Index, using a battery of indicators to determine how stable — or unstable — a country is. But as the photos here demonstrate, sometimes the best test is the simplest one: You’ll only know a failed state when you see it.

If you follow the logic offered here, looking at a single photo should be enough to tell you about the political, economic and social situation in any given country. The 60 photos that follow in the essay include scenes similar to those shown often on the nightly news: burning buses, piles of trash, abject poverty, refugee camps, armed militia, bomb debris and sinister looking men riding around in tanks. 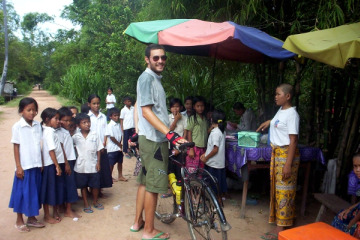 The captions make use of fallacious arguments and emotionally charged language to evoke feelings of fear and disgust. The photos and the language used serve to create distance between the reader, who is most likely in a country deemed ‘stable’ according to the index, and the people living in the ‘unstable’ countries represented by the photos.

Does anyone benefit from this type of sensationalized media? I’m not denying that there aren’t true humanitarian crisis situations that need to be documented or suggesting that the media should ignore events like suicide bombings and riots, but the assertion by Foreign Policy that life in those 60 countries is “hell” and that one single photo can determine a country’s success or failure is one that irks me.

I lived in Pakistan for three years. I never saw a pick-up full of turbaned ‘Taliban’ fighters careening through the streets. I never witnessed a bomb attack or a shooting. Yes, I had to deal with corruption. Yes, the roads were sometimes blocked due to riots or the movement of important politicos, but I didn’t feel like I was living in a failed state or the most dangerous country in the world.

I learned how to make biryani, danced bhangra at weddings and shopped in bazaars with Pakistani friends. Even when martial law was imposed, most people in Lahore continued with their daily routines as usual. If I only blogged about bomb attacks and political instability, I wouldn’t be representing what life was like in Pakistan, for me or for Pakistanis. 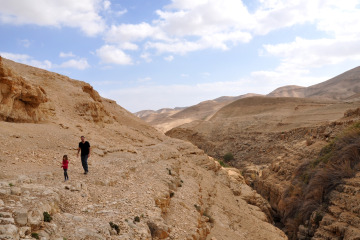 Yes, there was a refugee crisis in Swat, and Pakistan has its societal issues, but to represent a country or place as “hell” (or describe 60 countries that way) does nothing to connect readers to a place or humanize its people.

As expats and travelers who try to live like locals and be conscientious about the way we represent the places we go, I think we have a responsibility to offer alternate ways of viewing ‘failed states’ and countries that are mostly represented in a negative light by the mainstream media. Showing only poverty and chaos just furthers the process of ‘otherization’ and can shape the perceptions of readers and viewers toward a skewed reality.

There are factors that make certain countries and places more dangerous than others, but those factors should not define a country or a people. Earlier this week one of my Pakistani friends wrote a short note on my Facebook wall:

Thanks for writing about Pakistan. This country needs the kind of projection you are giving it, and I am sure your writing will help Pakistan to correct its perception.

As expats and travelers, what do our stories tell about the places we live and visit? Do we leave people with reinforcements of what they are bombarded with by other media, or do our stories and photos challenge mainstream perceptions? Do people ultimately feel connected with those we portray in what we share, or do people feel distanced and fearful?

I don’t want to gloss over hardship in what I share about life abroad or mythologize place, but I also don’t want to present one-sided stories that reduce a place to a single concept like a “Postcard from Hell.”

Do you think travelers and people who live abroad can make a difference in the way their friends, families and societies view the world? Share your thoughts in the comment section.

For further discussion on how photographs can influence perception of place, check out Perspectives on Poverty (and other African stories) .

Tagged
Narrative Pakistan
What did you think of this story?
Meh
Good
Awesome

How to travel on Pakistan’s spectacular Karakoram Highway, the world’s highest road