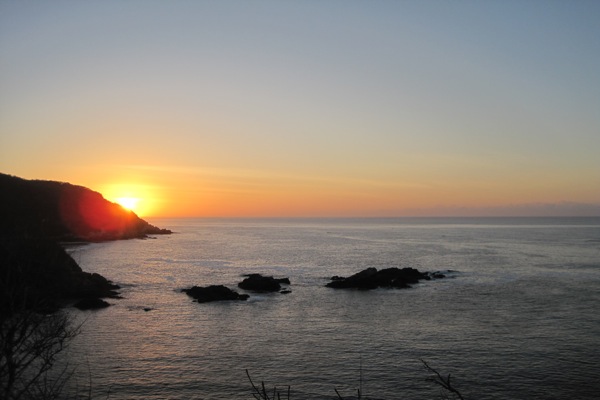 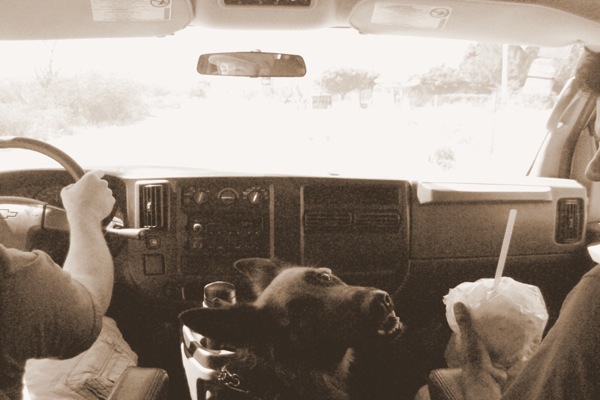 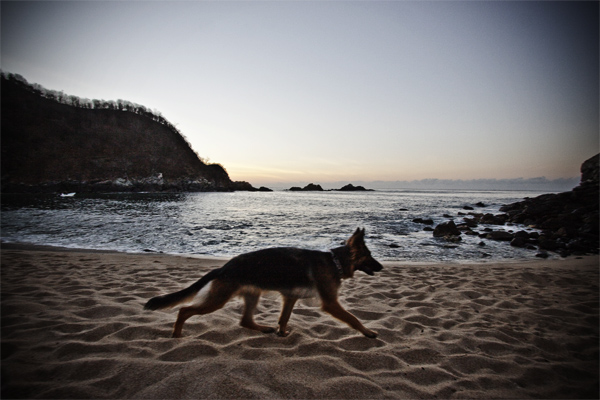 THIS PAST WEEKEND I took an epic road trip from Oaxaca City to a remote bay near Huatulco for the wedding of two of my best friends. I was their (unofficial) minister; Jorge was their photographer. They invited approximately fifty friends and family members down to a small beach with an open-air restaurant, a rustic bar, and a number of dreamy cabañas scattered around the hillsides.

Three kilometers of unpaved, bumpy, winding, vertiginous road led to the cabañas, the restaurant, and the glassy jade bay giving out onto the Pacific. After tottering in in an enormous, wobbly passenger van, all of us sucking up sharp breaths of air, we didn’t leave for four days. There were Bloody Mary’s, there was phosphorescent plankton, there were quiet mornings with nothing but faint pinks, greens, and oranges, there were bird songs and waves and millions of stars. 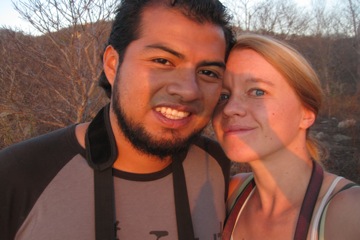 I had to think about sea urchins in order not to cry as my friends gave their vows and I pronounced them husband and wife.

Like all road trips, this one came complete with about 8,952 unexpected mini-adventures. Here is a glimpse at Oaxaca’s Pacific Coast by the numbers.

Number Of Strange Bathroom Noises Heard During The Night At Pochutla’s “Best” Hotel: 30+

Number of Geckos Observed In Hammock Outside Room: 10

Number of Scorpions Inside Room: 1

Bottles Of Wine And Alcohol Loaded Into Van For Return Trip: 0

Times Looked Down Out Driver’s Side Window To See Massive Drop Off Cliff: 5

Number Of Soldiers Playing Dice As Our Van Cruised By Unnoticed: 7

Roadblocks Encountered On The One Road To Oaxaca: 3

Number of Cars Driving Aimlessly Through Desert In Hopes of Finding Alternative Routes: 7

Random Turns Made Into Blocked Streets In Bumper-To-Bumper Traffic In Oaxaca: 3

Cars Hit While Backing Up In Ginormous Van In Tiny Oaxacan Streets: 0

Charge To Rental Van For Cactus-Tope-Hitting-Offroading-Mountain Adventures, in Pesos: 0

Minutes After Arriving Home That Two Dogs Passed Out In Imperturbable Slumber: 1

Minutes It Took To Miss Thrill Of The Road: 5