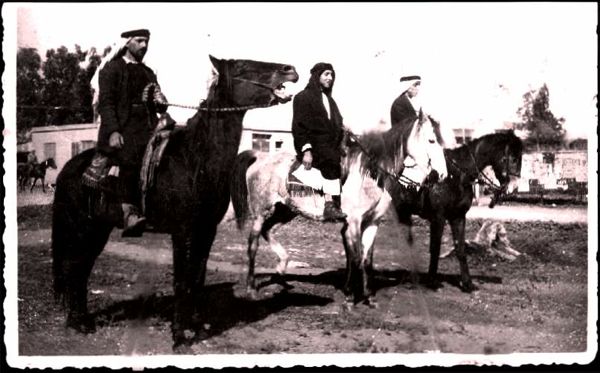 Going to the Middle East? Here are some useful phrases for talking politics at the hookah cafe.

TRAVELING TO THE MIDDLE EAST can be a daunting experience, but you’re about as likely to get struck by lightning as you are to meet an Al Qaeda member.

Instead, you’ll come face to face with people who are as curious about you as you are about them. Arabs aren’t shy about bringing up sensitive subjects like politics and religion. These useful Arabic phrases will help you get by! 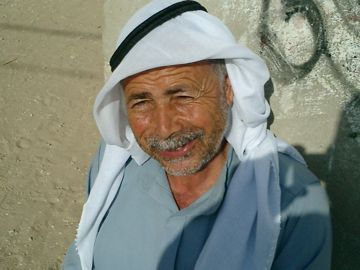 Ana saeed Bush halas means ‘I’m glad Bush is gone’ while Ana aheb Obama is ‘I like/love Obama’ (there’s no distinction between like and love in the Arab world).

Both phrases will help you win the hearts and minds of Arab friends, but be warned – they still high five in the Middle East so get ready for some hand jiving.

If you’re atheist, don’t tell ’em that. Just say Ana Christian/Buddhist/Hindu or whatever religion you feel somewhat inclined towards.

Saying you don’t believe in God (let alone Allah) will make the walls go up faster than a West Bank settlement.

If you’re interested in Islam (and I’m assuming you probably are if you’re traveling to the Middle East) saying Ana mohtam bil Islam (I’m interested in Islam) will get you invites into Muslim homes faster than you can say apostasy.

When pressing the flesh with the locals, it’s best to be polite. One little forces-sa-eeda (nice to meet you) with your hand on your heart goes a long way. 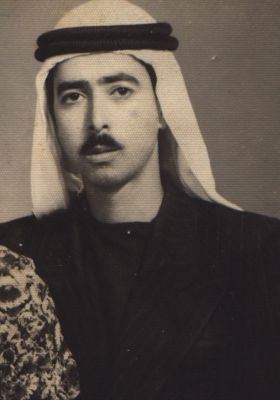 The usual follow up is inta min wayn? (where are you from?). Tell ‘em Ana min (plus the name of your country). They’ll actually be genuinely delighted to make your acquaintance, bil takeed (for sure!).

Getting to Know You…

Family is huge. In the Sultanate of Oman, for example, six kids is average, eight is the norm and ten to fourteen would be considered kabir (big).

After you’ve said where you’re from (ana min….) and what your name is (ismee + your name) they gotta know if you’re married and if not, lesh?! (why?!). What’s wrong with you?

The best excuse is ma fee falose, ‘no money’ (it costs a bundle to tie the knot in Arabia). They’ll nod gravely and say in the future, insh’allah (God willing).

Just in case you are married – Ana moo-ta-za-wee-zha will do the trick. Just throw a ma between the ana and the mootazaweezha and boom, you’re single again.

A hookah / sheesha pipe is a giant water pipe a.k.a bong used for smoking improbably flavored tobacco (a Middle Eastern ritual of sorts best accompanied by lots of tiny glasses of sweet tea).

Mutter this sentence in its entirety and your head will be soon be swimming in a mint, grape, apple and jasmine cloud of tobacco.

When traveling in the Middle East, give the language a go and you’ll be soon surprised at just how friendly and welcoming the locals can be. Until then, salem maeelaykum (peace be with you).