OVERBOOKED: THE EXPLODING BUSINESS OF TRAVEL AND TOURISM is one of the most eye-opening non-fiction books I’ve read in years. Former investigative journalist Elizabeth Becker decided to travel the world and explore the good and bad of tourism, but none struck me so hard as learning just how bad large cruise ships are. It’s not hard to find headlines about the damage cruise ships do, from dumping human waste in harbors to squelching the culture of small towns. Here’s a closer look at some of the popular destinations most damaged by cruising – and how you can help stop it from happening. 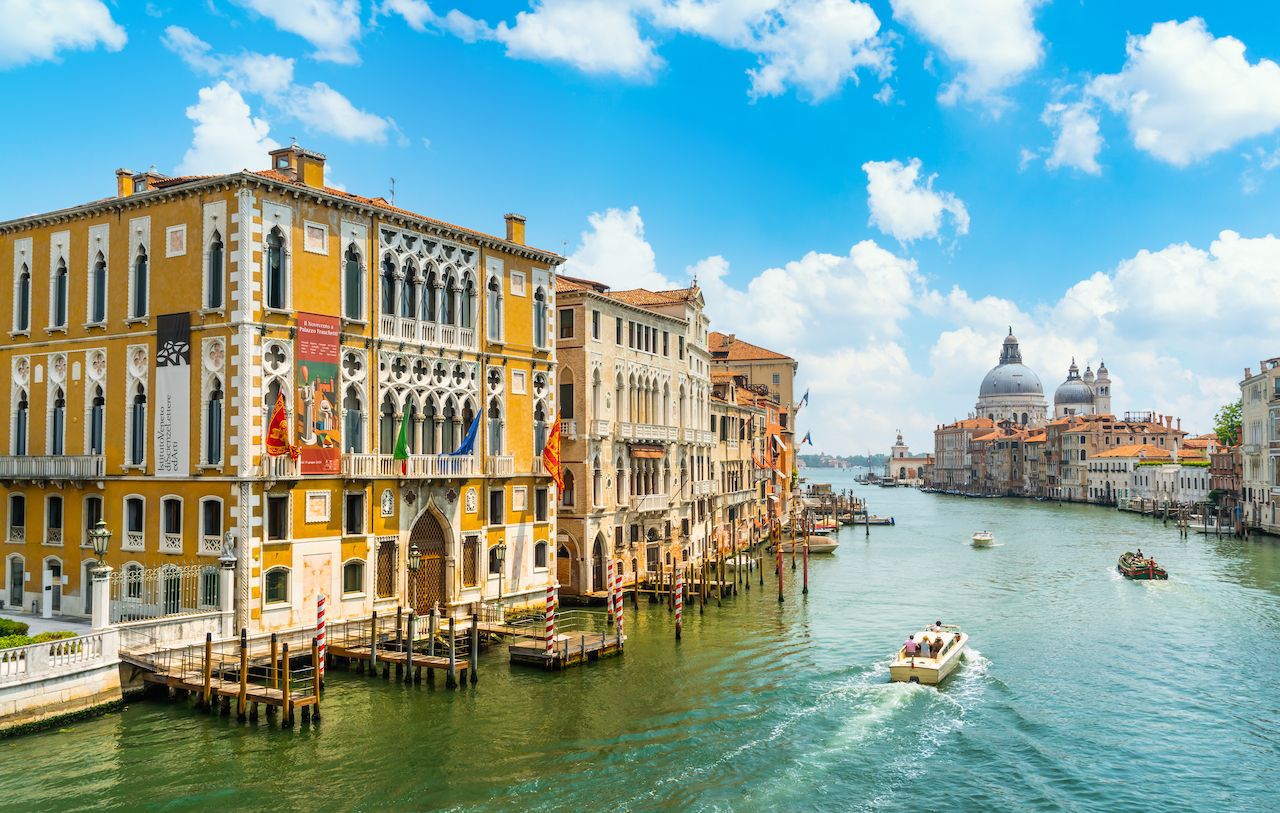 Venice is one of the cities most damaged by tourism in general, but large cruise ships have played a major role in creating an unsustainable volume of tourists in Venice. Any jokes that Venice is sinking seem insensitive when you realize that the weight of said tourists – and the waves made by the large cruise ships are directly contributing to the problem. And that doesn’t take into account the air pollution that as many as a half-dozen ships per day bring in – and pump all day long while idling in port. For a time, Venice banned the big ships, but in 2015 they relented to allow them back in. 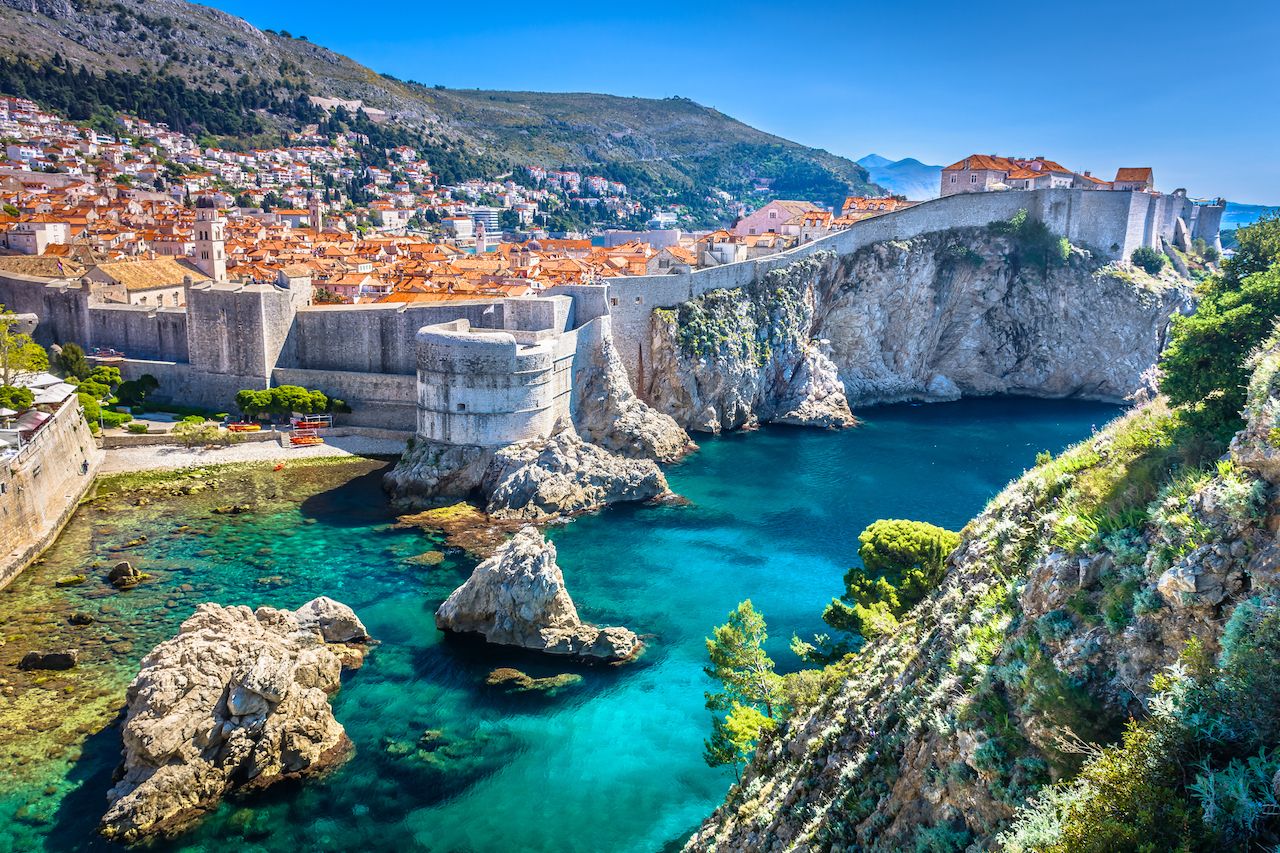 Similar to Venice, the city of Dubrovnik just wasn’t designed to handle the volume of cruisers who come pouring of the ships that arrive every few days. A naturally hilly city, tourists are bused from the modern port to the Old Town and back each day, and are wearing the Old Town away. In addition, the volume of tourists visiting Dubrovnik has incentivized locals to rent their apartments and homes, leaving little trace of Croatian culture in some of the top tourist spots. 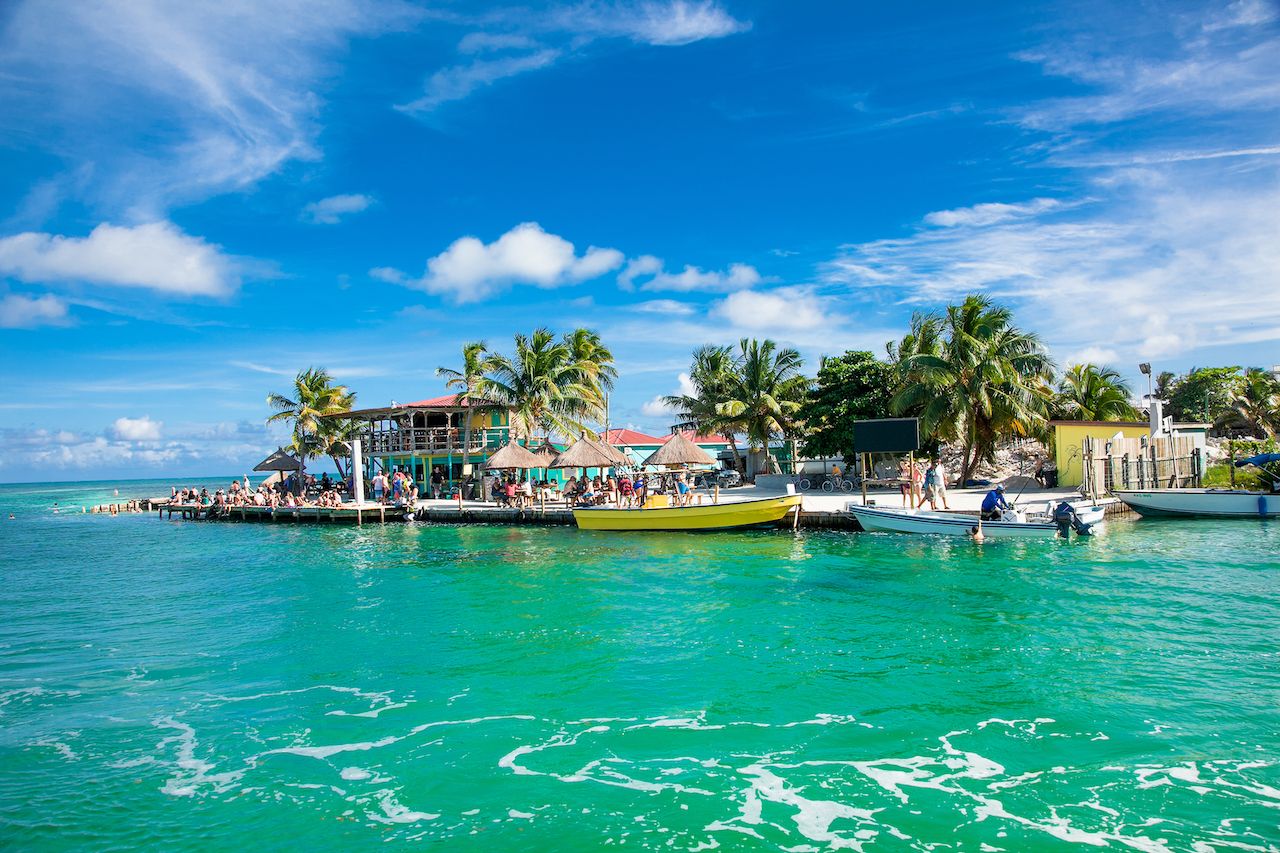 When it comes to cruising, the risks in Belize are both above and below the waterline. As cruisers trample the beaches, wildlife and locals retreat farther along the coastlines, the ships are causing major damage to the reefs. To counteract this, the Belizean government set up special zones protected against both ships, visitors, and fishing. The hope is that at least these zones will be home to healthy populations of the fish and bird species that draw so many visitors to Belize in the first place. 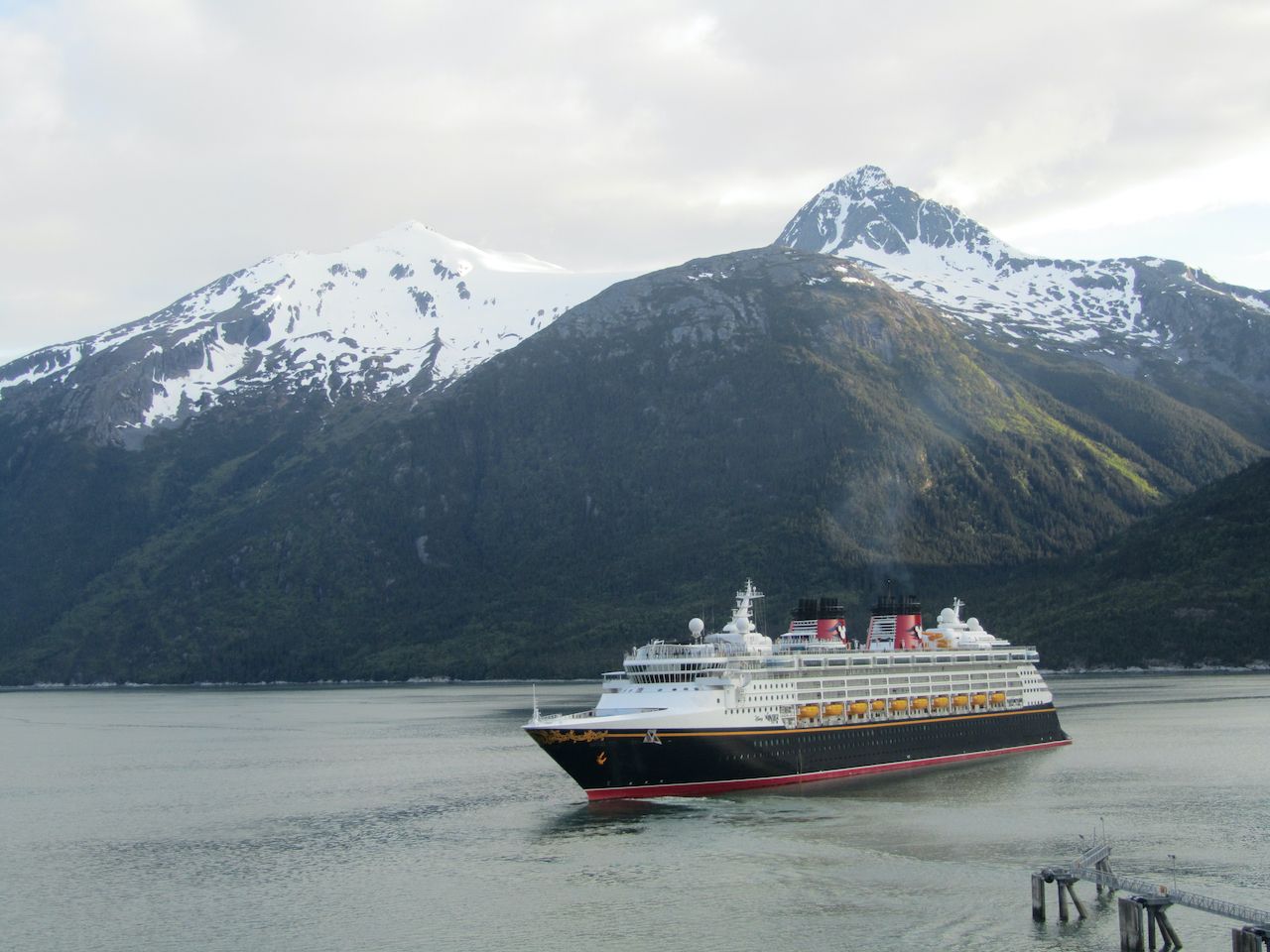 It’s pretty clear Alaska has seen the short end of the stick when it comes to cruising. Alaska’s reputation as a pristine untouched wilderness isn’t strictly true, but it is a state full of environmentally-sensitive people, and tourists generally don’t have the best reputation there. Big cruise ships are still the primary way people come to visit Alaska, departing Seattle or Vancouver for a 7- or 10-day once-in-a-lifetime trip. Unfortunately between legal (or illegal) dumping or accidental spilling, and the fact that the ships rarely get far from shore means that both the Inside Passage and new route through the Northwest Passage are the equivalent of unventilated tunnels. 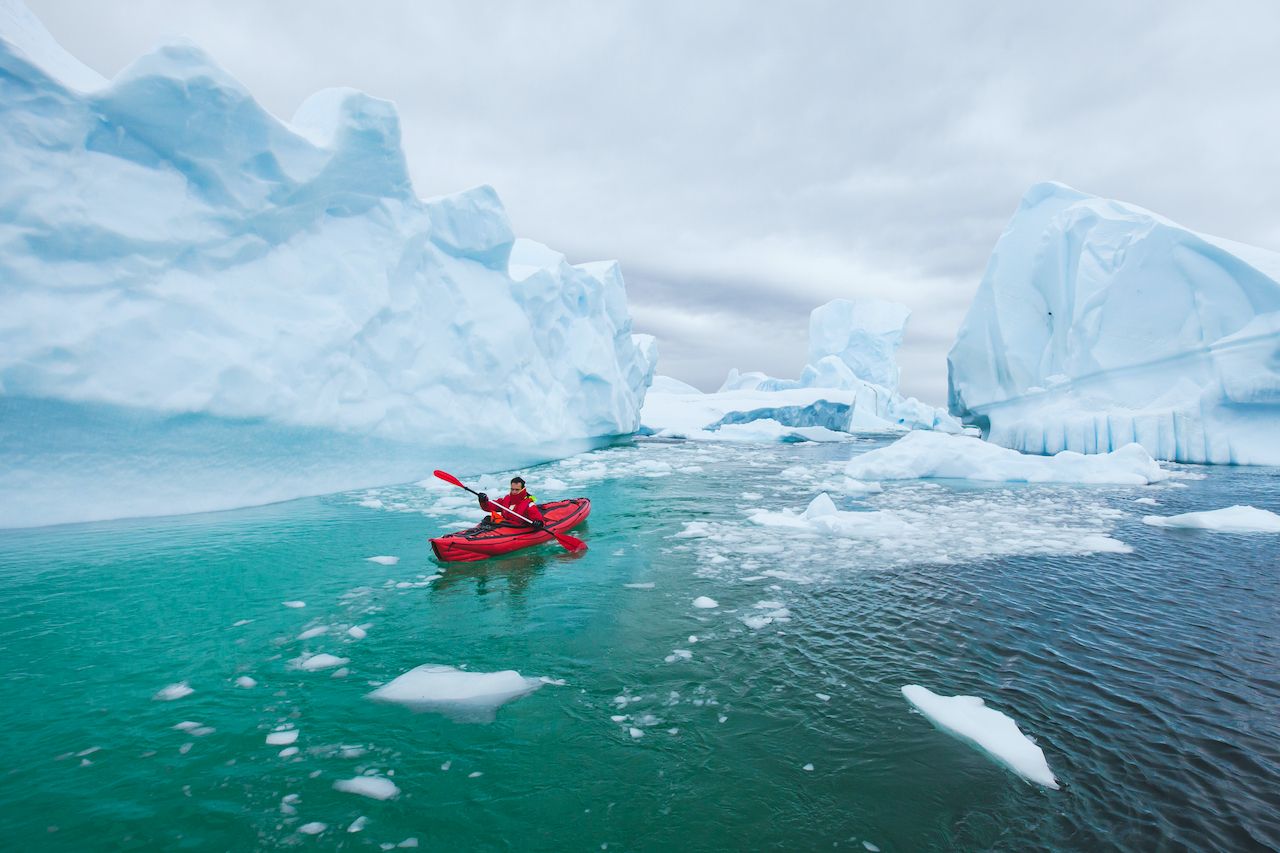 Thank goodness someone had foresight when it came to Antarctica. In 2011, laws were put in place preventing ships with more than 500 passengers to visit the landmass and control the type of fuel ships could use. Since most people who go to Antarctica want to do more than just see it from the deck of a ship, smaller providers have flourished and it’s standard to take a smaller ship if you’re planning a trip. Naturally, this has dramatically reduced the environmental impact of cruises. 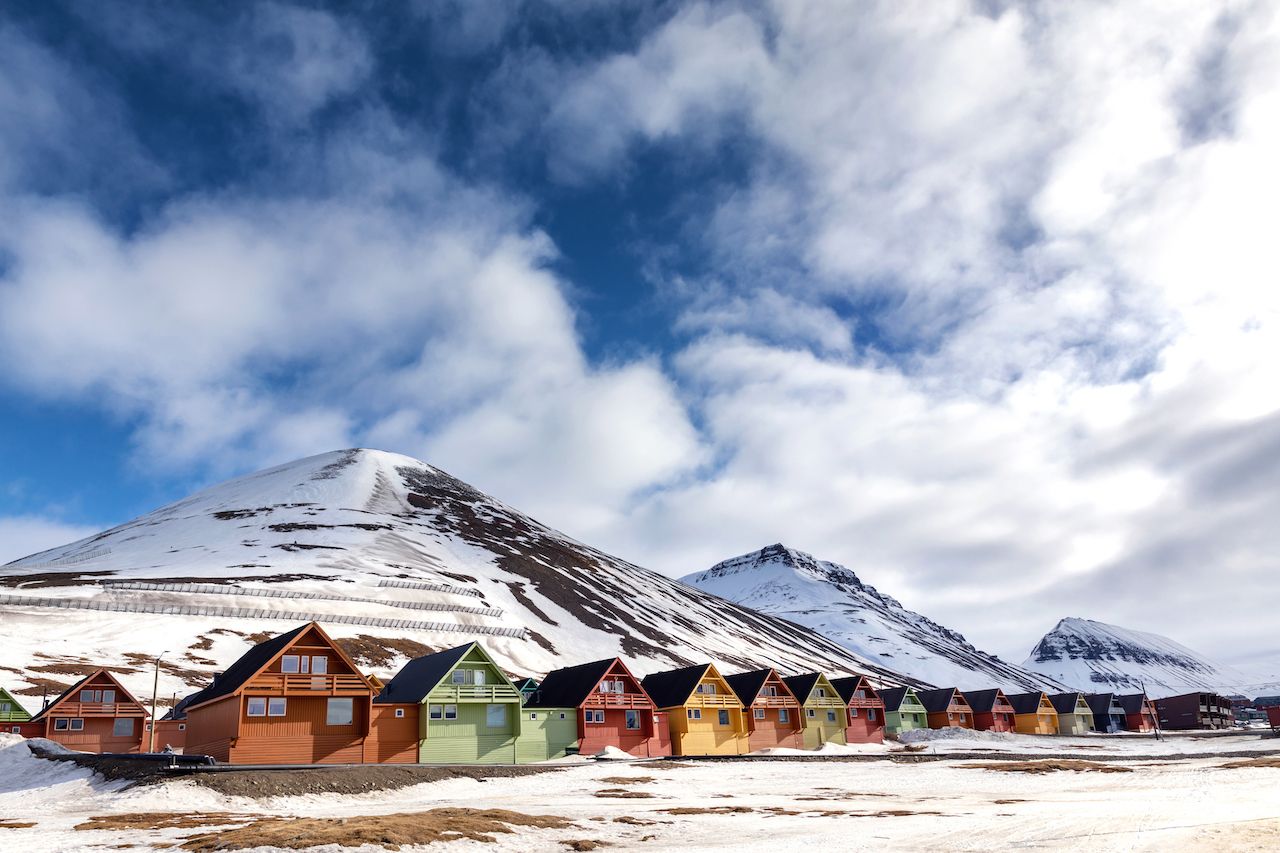 Similar to Antarctica, the Norwegian government enacted large ship and heavy fuel oil bans back in 2007 against large ships visiting Svalbard and the surrounding polar regions. While the Ministry of Climate and Environment ceded that tourism was, on the whole, a good thing, they also realized that large ships did more damage than they helped. Small cruise providers are now your only option, and one of the least impactful ways to enjoy a part of the world experiencing massive climate change.

Large ship cruising isn’t going anywhere: it’s one of the largest sectors in the tourism industry, and the companies that operate large ships are exceedingly savvy when it comes to lobbying, international law, and finding legal ways to skirt around the rules they don’t want to follow – or paying the fines when they get caught.

Sure, many of these companies have worked with environmental NGOs and some have even launched lower-impact sustainable brands, but with these top-tier destinations, the volume of tourists simply doesn’t allow smaller ships without cutting into the bottom line or quality of experience.

There are alternatives. Plenty of small ship providers have entered the global cruise market, and they meet the needs of sustainability and environmentally-conscious travelers. Companies like UnCruise Adventures, offer small ship cruises to Alaska and Mexico, or Viking Cruises who allow cruise-lovers to wander inland on their European river cruises are just a few of the alternatives. Thankfully, the popularity of cruises has helped these companies flourish and provide choices for those of us who’d prefer to take our grandkids to Venice or Alaska someday.