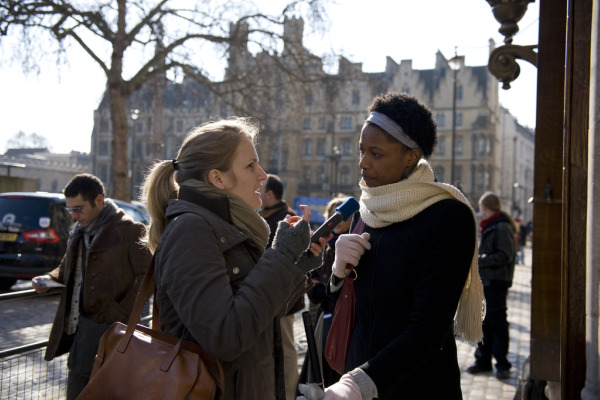 It can sometimes feel frustrating to me as a writer who is deeply interested in social change, that the extent of my intervention can only be what seems like passive reporting. Many times, writers want to push the boundaries of what their writing can make possible.

Recently, I found out about a very interesting way to come more actively involved as a writer–a special kind of interventionist journalism called “Peace Journalism”.

Peace journalism, first introduced by the Norwegian sociologist Johan Galtung, is a counter to war reportage. Peace journalists follow the central agenda of conflict resolution quite consciously and deliberately in their writing.

The peace journalist acts as a third party that can facilitate peace and conflict resolution by representing all sides of a conflict in a non-aggressive manner, highlighting the sources of the conflict and the various social and cultural differences between the parties in order for them to be able to understand one another, and by focusing on peace and human creativity to uphold human rights and help the readers to become aware of the situation as it really is and not as propaganda would have them believe.

Professor Galtung, who is influenced by Gandhi, and runs Transcend (a peace and development network) describes his approach in an interview with The Kyoto Journal:

The basic pillar of my approach is to sit down with all the parties in the conflict. Not together, only one at a time. They should not meet if the conflict is hard. They should only meet when they are ready for it, and they’re usually not. So you sit there and try to have a dialogue without any predetermined end. 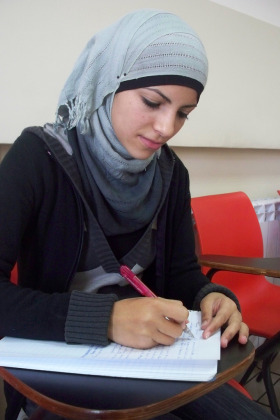 What you do is to try to understand the inner logic of the person you’re with, to the point where you almost feel that the borders between the two of you start disappearing. On some occasions, during this process, the other person has often exclaimed to me: “It’s amazing, you understand me better than my own deputy prime minister!”

Such responses have convinced me that peace workers can train themselves to establish this deep kind of communication. Of course, sometimes I have to restrain myself, and not point out that perhaps the deputy prime minister wants to replace his boss, and so needs a certain border between them. I, on the other hand, have no interest other than understanding the positions of the persons I’m working with. Often, this can make it easier for the peace worker to work with a leader than even his closest advisors.

With the continuing changes in communications and the media, this becomes even more complicated than it originally seems. Media coverage of a conflict situation greatly shapes the readers’ perspective about the issue.

Of course, Professor Galtung, as proposer of peace journalism, is dealing with conflicts at a completely different intensity level, but what can a fledgling journalist do to make his work approach this intervention?

Here are some basic things that can help a beginner understand peace journalism and the aspects it covers:

1) Understand that everyone has an agenda and that under the guise of objectivity a lot of reporting ends up as war propaganda.

2) This kind of journalism often leads to reporting without representing cultural contexts properly and results in “black and white” labeling. To counter this, you can think above the usual questions, “How many were killed today?” and “Who is winning?” by asking two additional ones: “What is this conflict about?” and “What are possible solutions?” 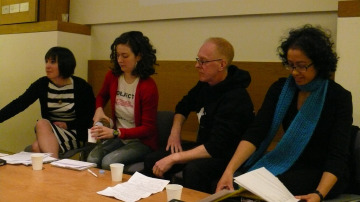 3) Peace journalism tries to open the doors of objectivity by showing both positive and negative efforts from both sides of the conflict and very consciously adopts its own agenda, that of peace and conflict resolution. Isis International provides some amazing insights and practical advice about how to develop this in your writing,

4) Peace journalism is not about plight syndrome but very consciously tries to approach the most positive solution possible for the conflict or plight at hand.

5) Leaders are not quoted without their claims being first evaluated and language is never melodramatic or sensational. Another page you can see for advice and guidelines is Transcend’s own for principles and guidelines for its writers.

Of course, not all publications will encourage intervention, but there are some whose editorial policy solely focuses on this approach.

The International for example, takes the peace journalism approach to report about Politics, Commerce, Environment, Health, Culture and Rights with the following editorial policy:

The International avoids the use of labels such as “left-wing,” “right-wing” or “extremist” because they greatly increase disparities between people over time. Instead, we explain the reasons behind people’s ideas and impartially analyze the possible solutions to improve human condition.

To someone who wants to intervene in addition to report, this seems like a responsible and sustainable way to go about dealing with an issue that concerns the welfare of people and facilitates social change. The positive possibilities seem infinite, if handled the correct way.

Has anyone had experience with peace journalism? Share your experiences and thoughts below.

Just getting started as a travel journalist? Check out the Quick and Dirty Guide to Successful Travel Journalism. Hoping for funding? Emma Jacobs shares 31 Travel Scholarships, Fellowships, and Grants to Fund your Next Trip Abroad.