IS IT SURPRISING at all that there seems to be a growing backlash against technology? It’s supposed to make our lives easier. And it could. But being the goal-driven and growth-addicted society that we are, we can’t simply take advantage of the free time that technological advances afford us. Instead, the “free time” earned by more efficient processes and computing speed ends up meaning more time to do more work. It’s put us into hyperdrive.

I am not railing against technology. Without it I couldn’t live the lifestyle I live, do the work I do. I rely on the internet in a very real sense. But you can see how this cycle of more work — as our use of technology seems to promote — is leading to increased anxiety and stress, and loss of human connection. Are we any happier than our predecessors who lacked the iPhone? Could it actually be making us less happy? 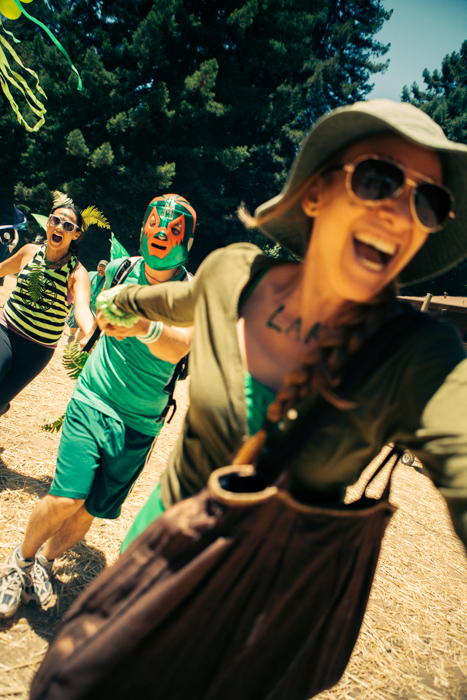 I recently went on a week-long trip to Southeast Alaska, cruising on a small adventure boat between Juneau and Ketchikan. Besides the odd patch of cell service when we passed a nearby town, there was no connection to the outside world. Amongst mostly 50 and 60-somethings, real friendships were made in the absence of anyone being absorbed by a screen, creating a summercamp-like environment that actually culminated in a very summercamp-like way: We wrote and performed a Gilligan’s Island-inspired skit for the staff of the boat, which included a whale made from black garbage bags stretched over a line of people.

Without drastically altering our lifestyles, it is possible to bring some semblance of balance back into our lives. Tired of the constant emails, phone calls, and texts? Disconnect for a while. Can’t seem to do it on your own? A new organization called Digital Detox might be able to help. They run workshops, summer camps, retreats, and device-free parties in efforts to separate you from your electronic leash. According to their website,

“…the average American spends 8-12 hours a day living through a screen, while receiving or sending about 400 texts a month (teens are at about 3,700 sms exchanges), and dedicates 30% of leisure time to perusing the web.”

MatadorU lead faculty for Filmmaking, Scott Sporleder, recently attended Camp Grounded, hosted by Digital Detox. Known in camp as “The Zuke” (real names are not allowed there), Scott was one of several detoxers who left their phones, computers, watches, and office-talk behind and lived communally for a few days, practicing yoga, meditation, healthy eating, and real human connection. The ages ranged from 19 to 67, proving that technology overload isn’t afflicting just one segment of society. Other efforts to create more life balance include the National Day of Unplugging (you can pledge to disconnect from sundown to sundown March 7-8, 2014).

The call to a “simpler” life is nothing new. Henry David Thoreau documented two years of living in the woods, away from society, in his book Walden, first published in 1854. There are communities that exist for the sole purpose of distancing themselves from a culture that seems intent on driving itself into the ground. There’s a reason “off-the-grid” is a marketable term for selling real estate. Where I live, in the Kootenays region of southern British Columbia, there are large areas without cell reception. This is not because the telcos aren’t expanding, it’s because the communities that live in these parts actively fight them to keep the service out. If I want a digital detox, I can drive 20 minutes out of town.

I am old enough to remember a childhood spent playing in wide open fields (now filled with townhouses and big box stores), where the phone was connected to a wall, personal computers were a pipe dream for the average person, and “CDs” were made of vinyl and played with a needle. Pagers became popular when I was in high school, but you still needed to get to a payphone to return a call (what a 16-year-old needed a pager for back then is beyond my understanding). What kind of effect does 3,700 text exchanges per month have on a teenager? How will that affect society at large?

* All photos taken at Camp Grounded by Scott Sporleder 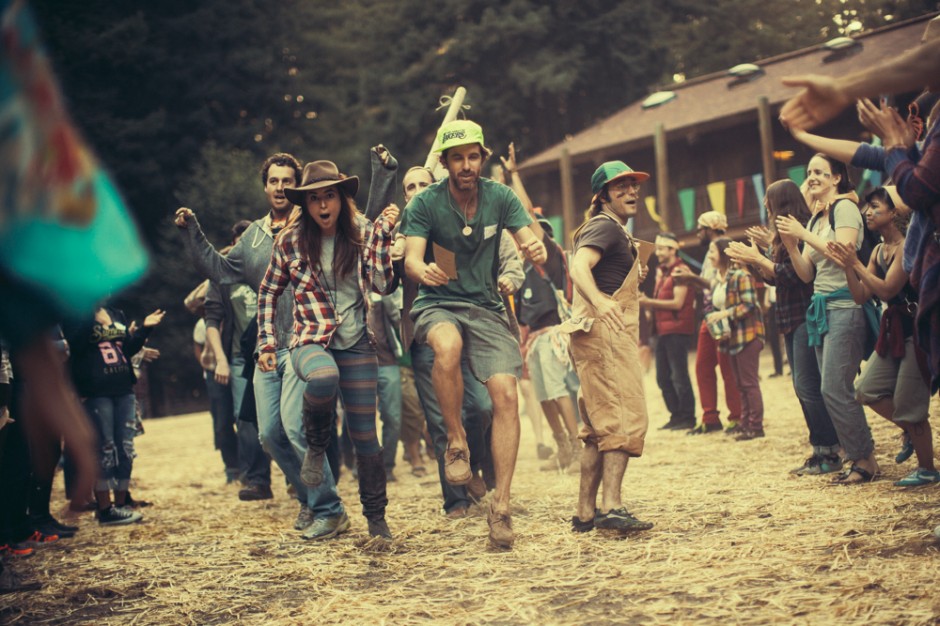 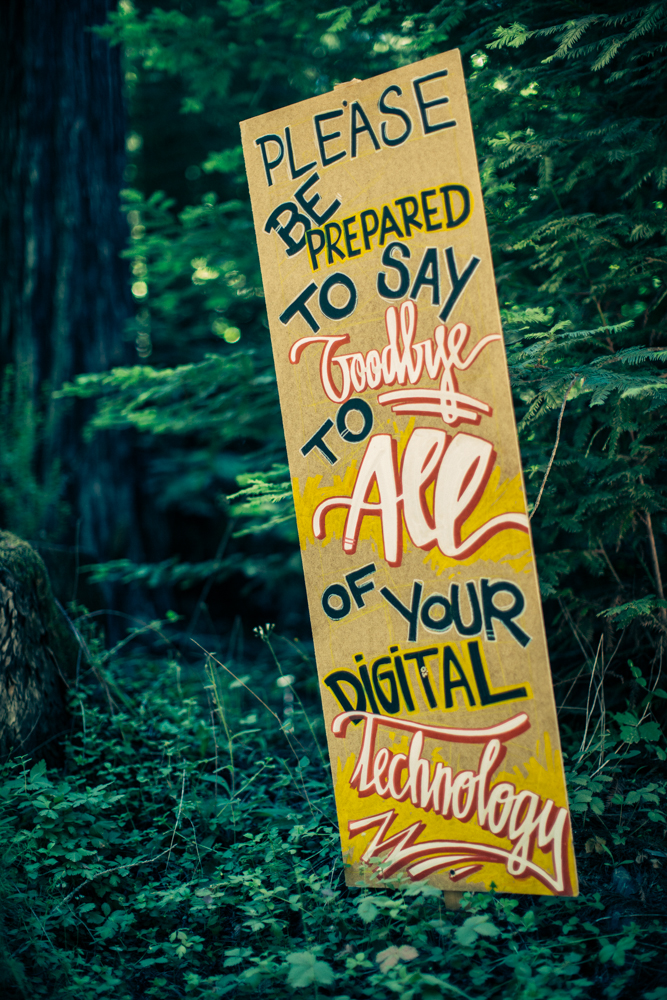 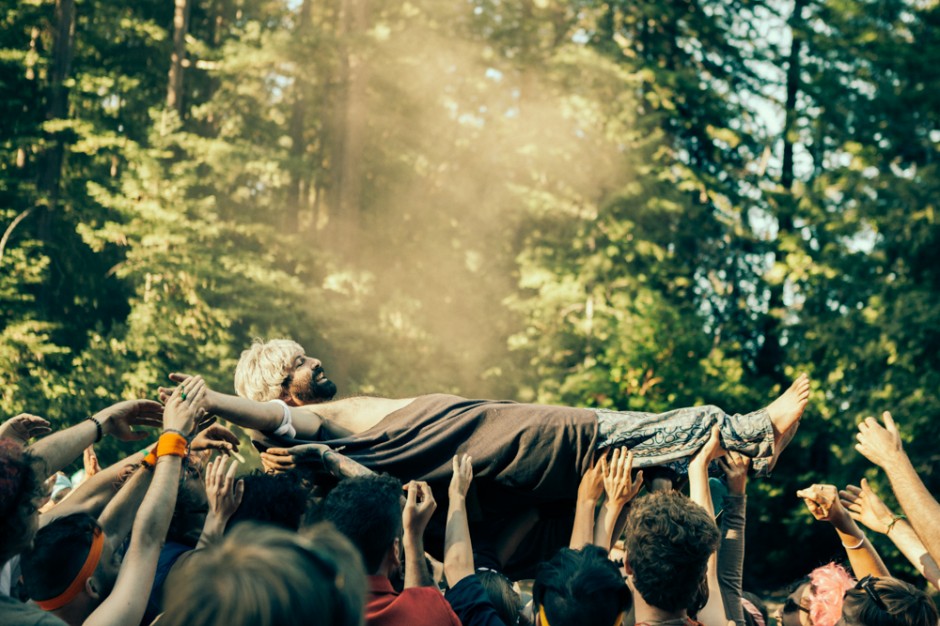 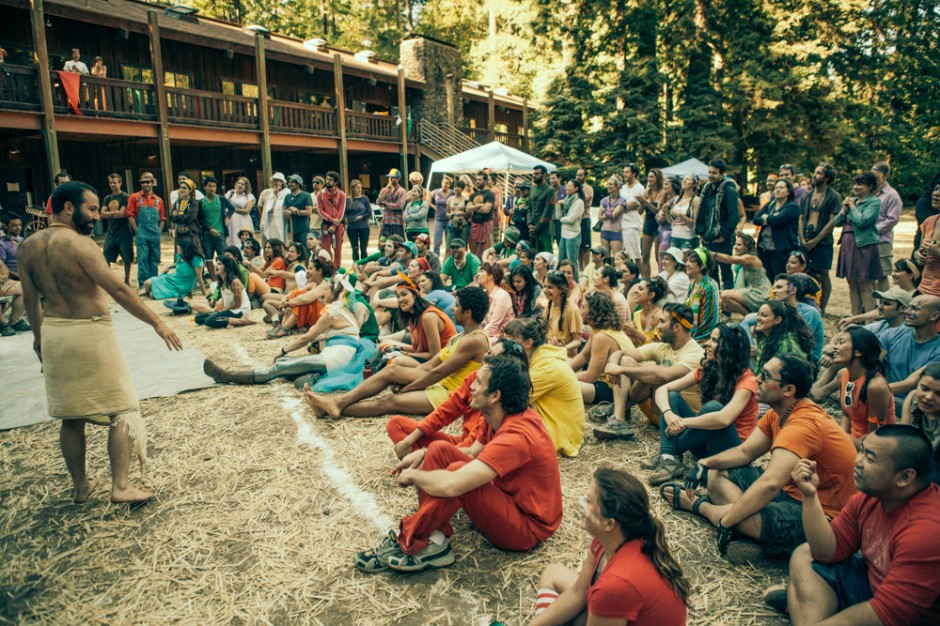 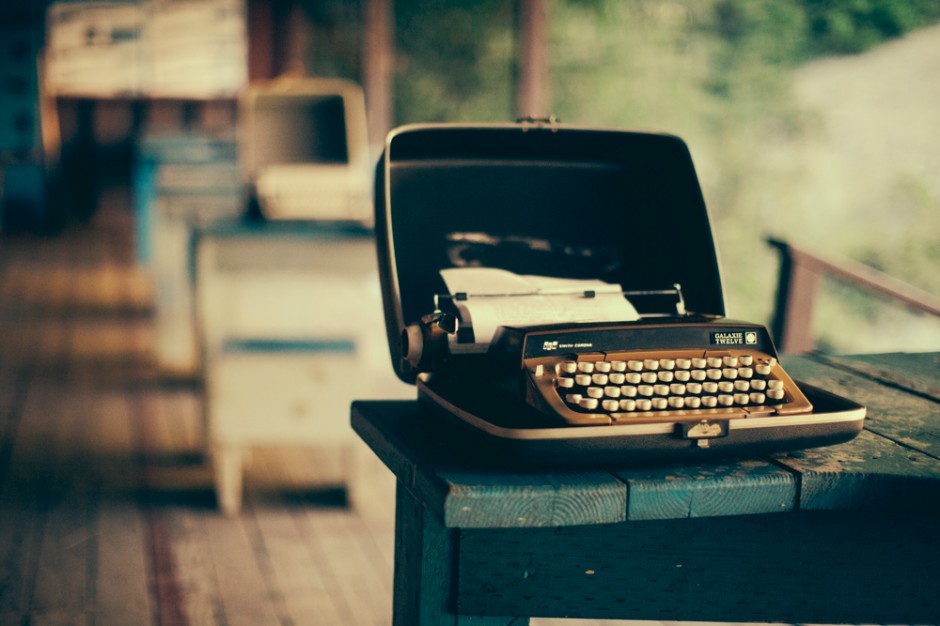 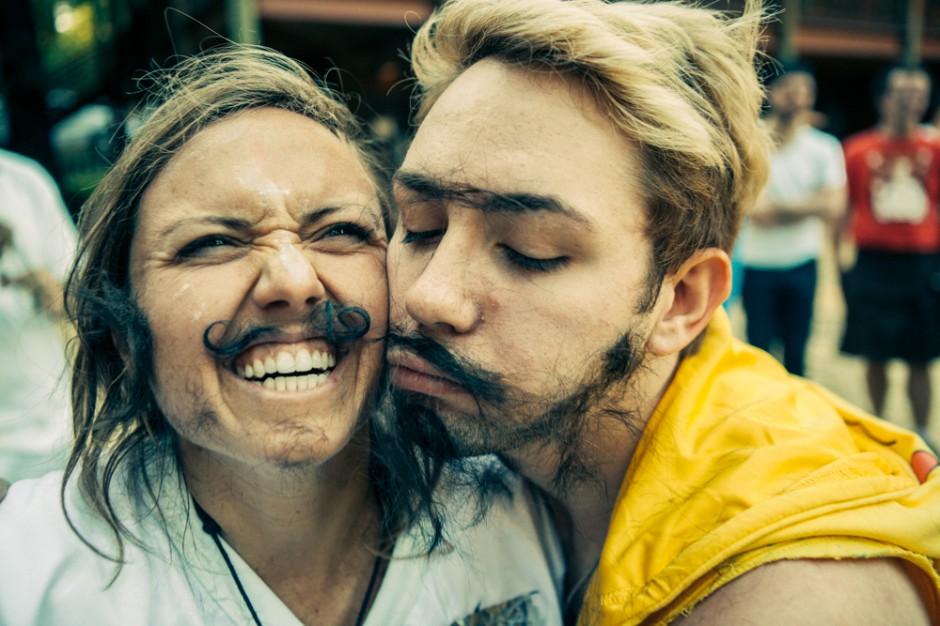 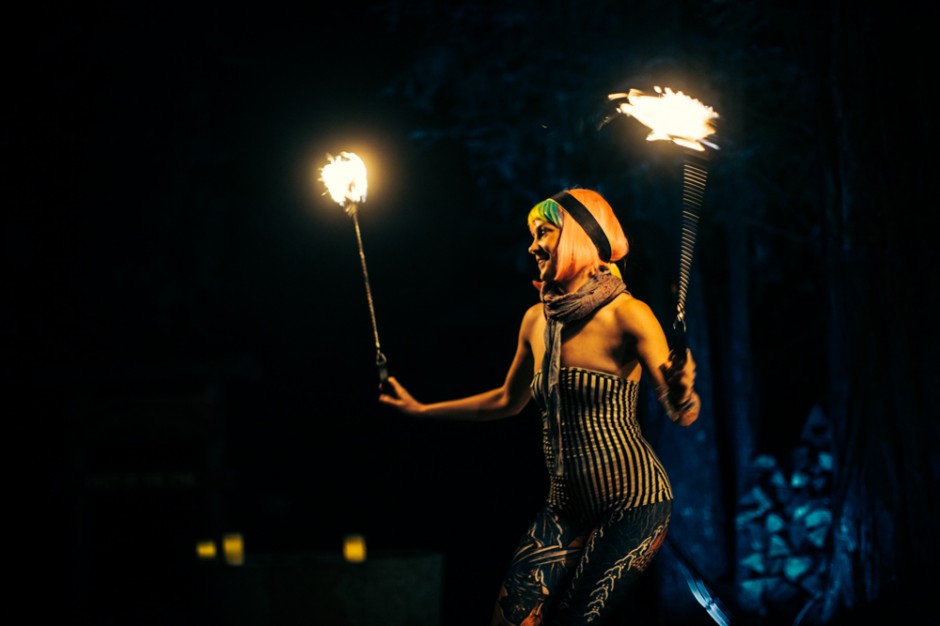 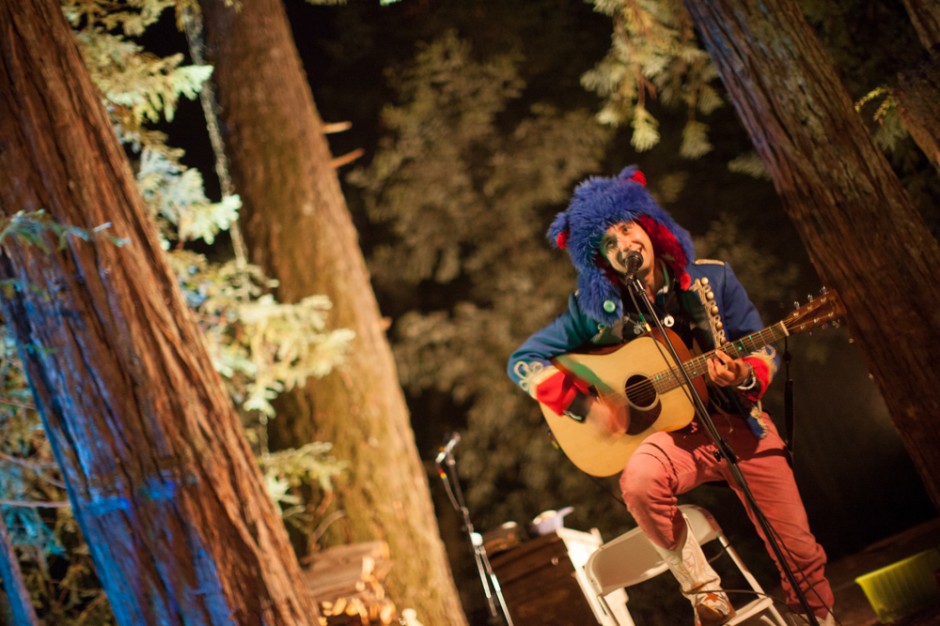 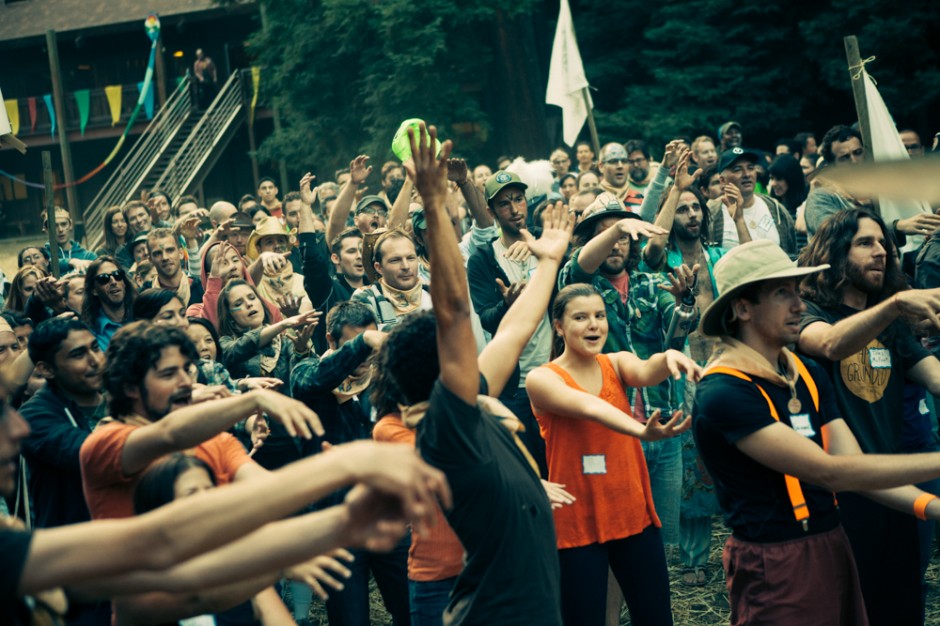 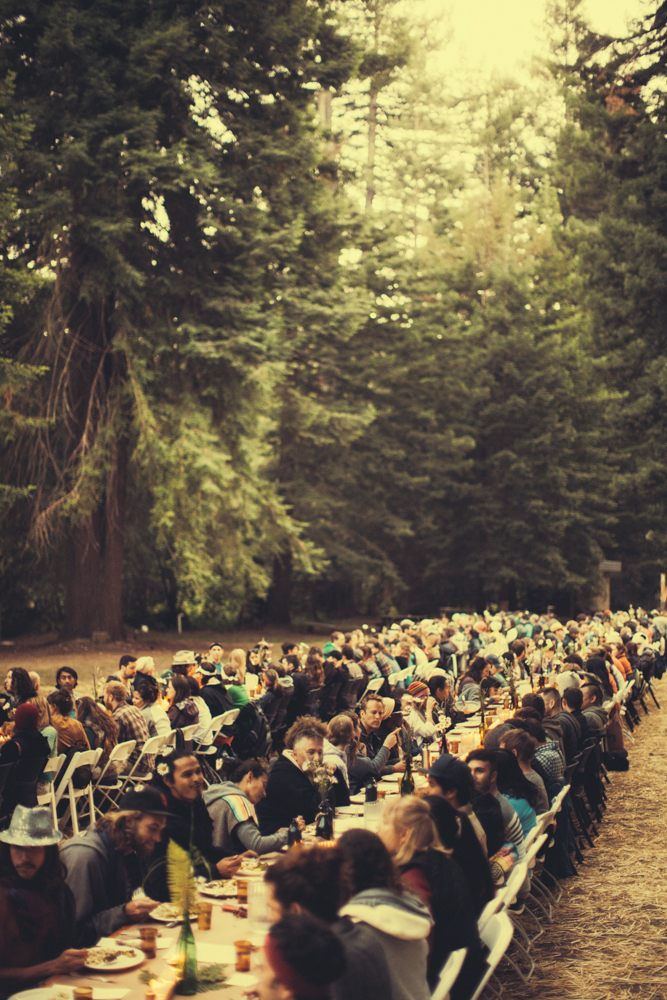 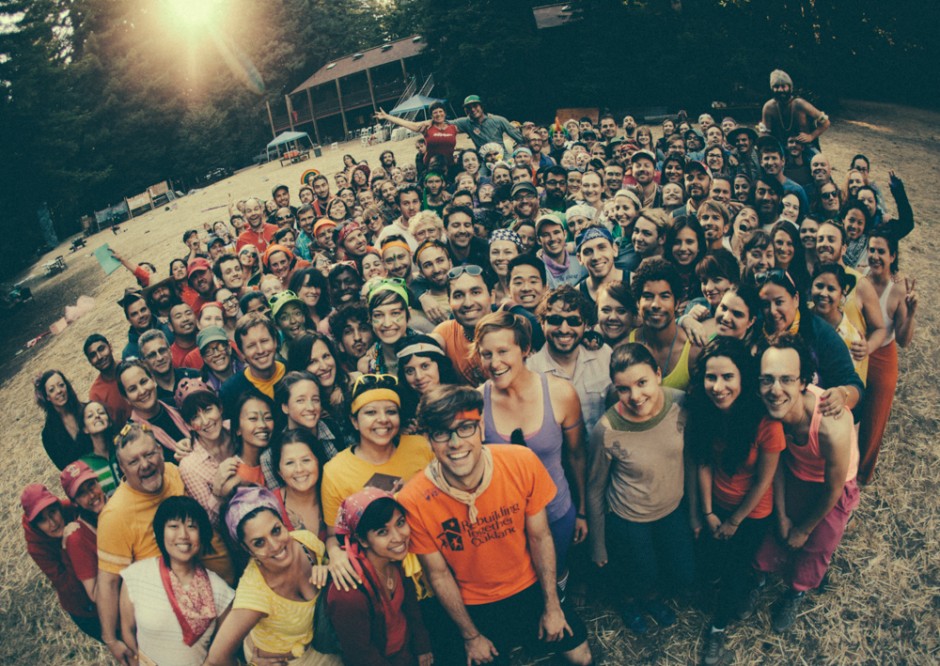 Tagged
Entertainment Technology + Gear
What did you think of this story?
Meh
Good
Awesome

How To Travel With a Carry-On Only, According To a Professional Packer

May 26, 2022 John Garry
✖
travelstoke
Download the mobile app
stoked by