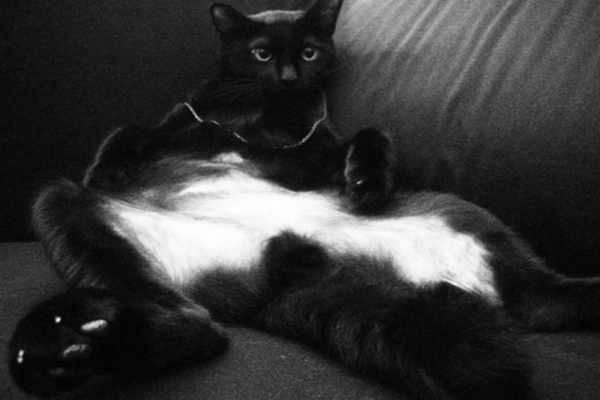 A great deal of Matador Network’s images come from the Flickr Creative Commons. Throughout our forays, we’ve come across some interesting photo groups.

SOME GROUPS ARE ARTISTIC, some are comical. Other groups make you scratch your head. Whatever the case, their content will keep you occupied for awhile.


Single Leaf Extravaganza – I think it’s the title of this group I find so delightful, like there’s a non-stop, 24/7 rave party going on, all focused on a single leaf. Makes me want to run through piles of raked leaves, toss my hands in the air and scream. But seriously, the leaf photography is top notch. 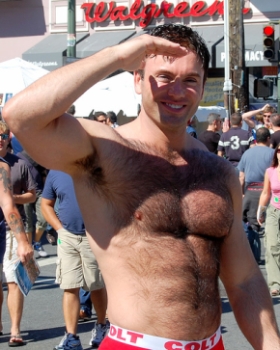 Photo from A Man’s Chest, by SFBart

A Man’s Chest – There’s no way I could pass up an opportunity to conduct some special research in a group like this. Personally I prefer to drool over the rock-hard abs, but how can you not appreciate the pecs? Damn. This group asks for G-rated pictures only, hairy or hairless man boobies are both acceptable.

Seagulls and Pigeons – Okay so maybe this isn’t a “weird” group for everyone, but I find it difficult to find beauty in these winged rodents. They pick apart my garbage when it’s on the curb and poop in my hair. If you truly want to root for the underdog, however, here’s your place.

Cat Belly Lovers – I was expecting to see dozens of groups dedicated to cats and dogs, but not one with such a perfectly defined mission. This group is literally meant for people who appreciate the “furry underneath of cats.” My initial reaction was “people are ridiculous,” but some of these photos are awesome.

Torn Jeans Ladies – This group’s goal is to bring back the fashionable statement of women in torn jeans, but really it’s just an excuse to gawk at women’s butts. Is it just me, or do most of these images not have torn jeans? 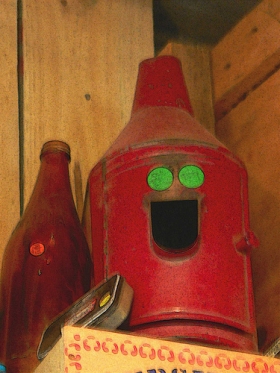 Photo from Faces in Places, by Sandy Austin

Faces in Places – My favorite group filled with hilarious faces found in inanimate objects. There’s everything from offset smiles to surprised taps, plus they have
a new book coming out!

Plastic Animals – Displaying photos of plastic animals acting like wild animals. The rules involve: no live animals (or dead ones), no stuffed toys, and no plastic humans or real humans in the photos. Kinda like being on a wild animal safari, except from the comfort of your bedroom. Some of the shots are actually terrific, like Iron Man holding his big white…chicken and the naughty ballerina kitty.

The Secret Life of Toys – A place where people post pictures of what toys are doing when people are not around… or just pictures of toys in general. The discussions are a lovely read, covering such topics as “Do your toys have crappy days?” and “Are some of your toys bullies?” Yep, my Cabbage Patch Doll regularly slaps around Barbie. 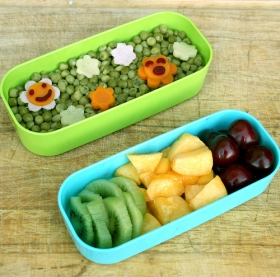 Photo from My Kid Ate This! by akatrya

My Kid Ate This! – Again with the urgent, flailing-arms-screaming group title. I first thought this was a group about weird things that kids swallow – like money or toys or candles – but really it’s dedicated to cute food that parents make for their kids. The food is seriously adorable, too.

Extreme Cross Dressing – I lied, this is my absolute favorite group for trannies crossdressing in extreme situations: “Up a mountain, on a trampoline – they’re extreme. In your living room – not extreme.” This Flickr group has stylish trannies everywhere, fashionably skiing on mountaintops or on the beach in hot-pink ballgowns. I only feel a little sad that some are better dressed than I am.