In London, people mistook me for Salma Hayek (that’s when I was super hot and had a tan). In Italy, people thought I looked like Kristen Stewart (that was a low point in my life, when I guess I looked like a heroin addict). Sometimes people say I look like Katy Perry, but the biggest one I get is Christina Ricci.

And in Prague, people say I look like someone who should have been around in 1968 when the Soviets invaded the city (still trying to figure out what that means).

I should have traveled to Iceland this month, however. “I-won’t-eat-my-cereal” Ryan Gosling has been there since July 3rd, and his presence is causing a ruckus — Icelandic lookalikes have been tripping up news publications since his arrival, and the chaos has yet to cease. Reports of Gosling getting involved in a car crash on July 10th raised much concern, but the media later revealed “it was an Icelandic Gosling lookalike, Júlíus Guðjohnsen.”

Other parts of Iceland have started to publicize their own local Ryan Gosling lookalikes as well — Bjarni Mark Duffield in the Northern Icelandic town of Siglufjörður holds an uncanny resemblance and is not impressed by the Reykjavik impostor.

Good problems, right? I don’t think it’s a bad thing to have more than one Ryan Gosling in the world. 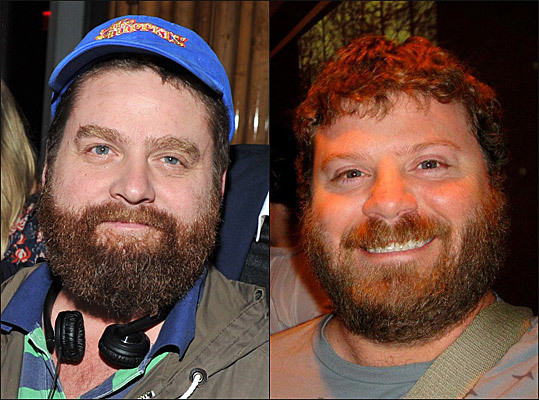 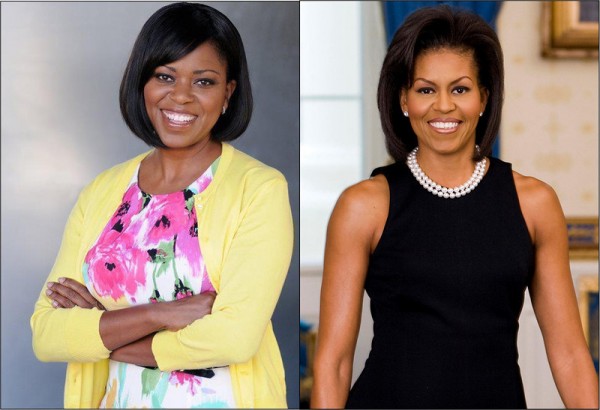 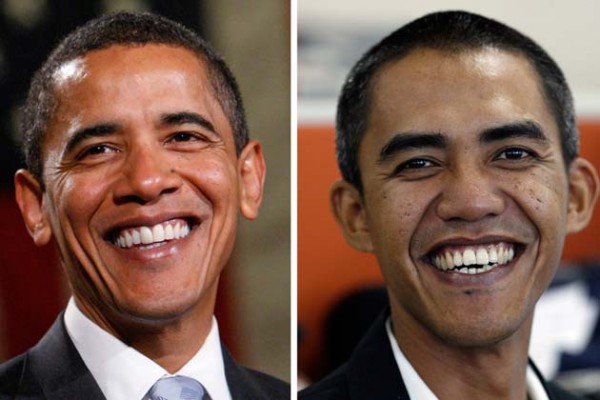 But Iceland isn’t the only place you’ll find locals who resemble panty-dropping-popular celebrities. In August, Georgia, I might spot Zach Galifianakis buying tickets to his own movies.

And around Berkeley County, California, I may run into the First Lady doing normal things, like shopping for groceries, taking out the trash, or buying tampons at the drug store. But I’ll have to fly to Jakarta, Indonesia, to meet the doppelganger of Barak Obama.

Some people go to great lengths in order to render double-takes from people walking down the street. Just think about how many Muscle Milks Andy Harmer has to down in order to keep as fit as David Beckham (oh please do visit beckhamlookalike.com, a website dedicated to his striking resemblance. He’s a part of a performance group called the Chippendoubles).

Others just get lucky, and are in the right place at the right time (as is the case for this Kid Rock lookalike from Bonifay, Florida. I have a feeling there may be more than one Kid Rock impersonator in that town…). 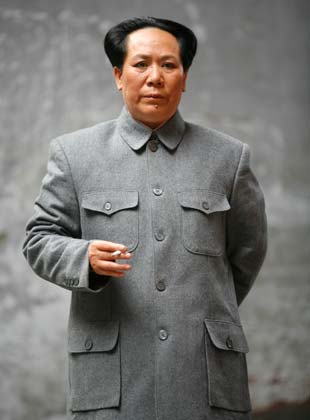 The best is this woman, Chen Yan, who actually makes a living impersonating Mao Zedong. She appears on TV shows and has special shoes that make her taller, to more authenticate the former Chairman’s paunchy bod.

And then there are the already famous celebrity-lookalikes. If you’ve watched any Bollywood films starring Salman Khan, keep in mind that the love interests who play opposite him are not the same woman. He just has a certain “type” is all.

How can you tell if someday you’ll be mobbed by fans after being mistaken for someone who makes 100 times more than your minimum-wage salary? There are plenty of celebrity lookalike generators out there, and even an app.

But please, think twice before asking Julie Andrews for an autograph if you see her getting shitfaced at your local bar — it’s probably only me. 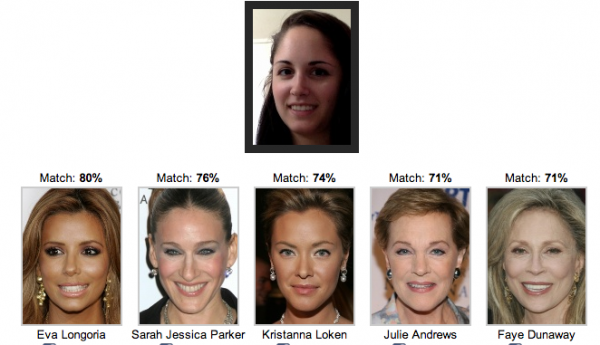